COPS have taken a detective off frontline duty while they probe him after we revealed he was selling sex online with his paramedic girlfriend.

West Midlands Police have revealed they are investigating DC Nick Taylor, 39, who flogged threesomes with his lover Eleanor Turner, 28, for £150 per hour. 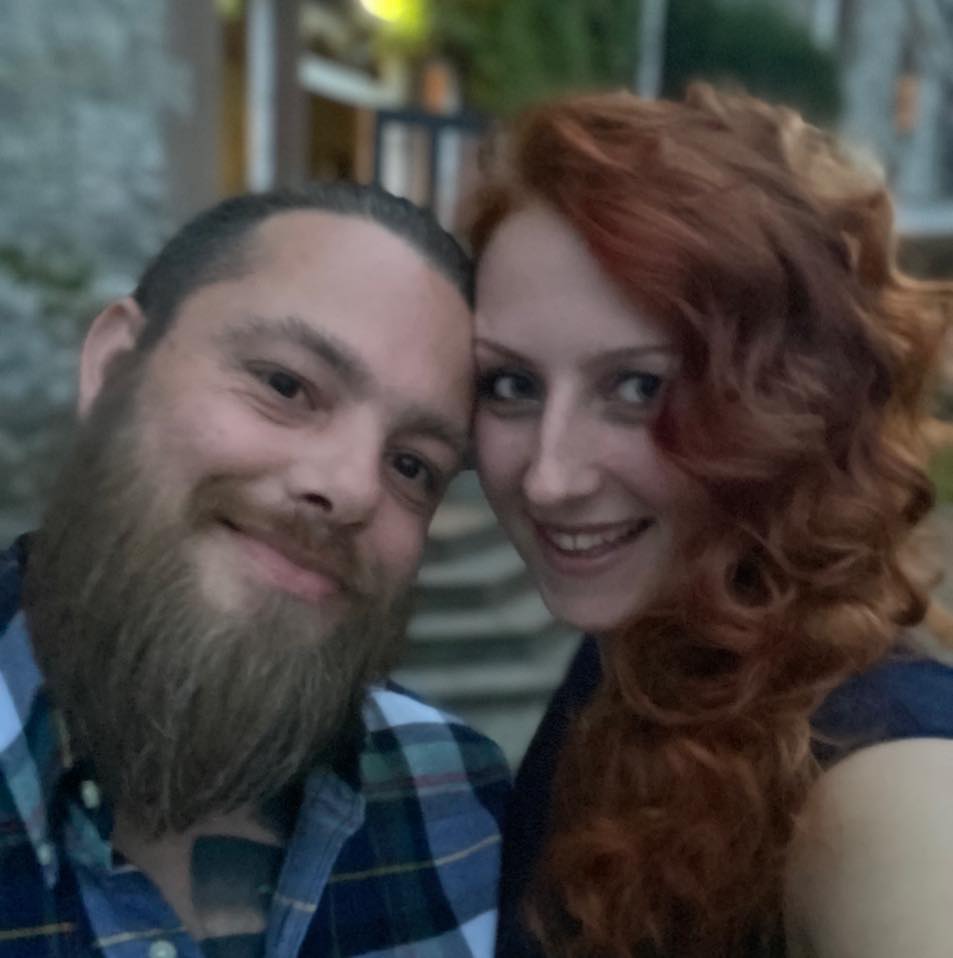 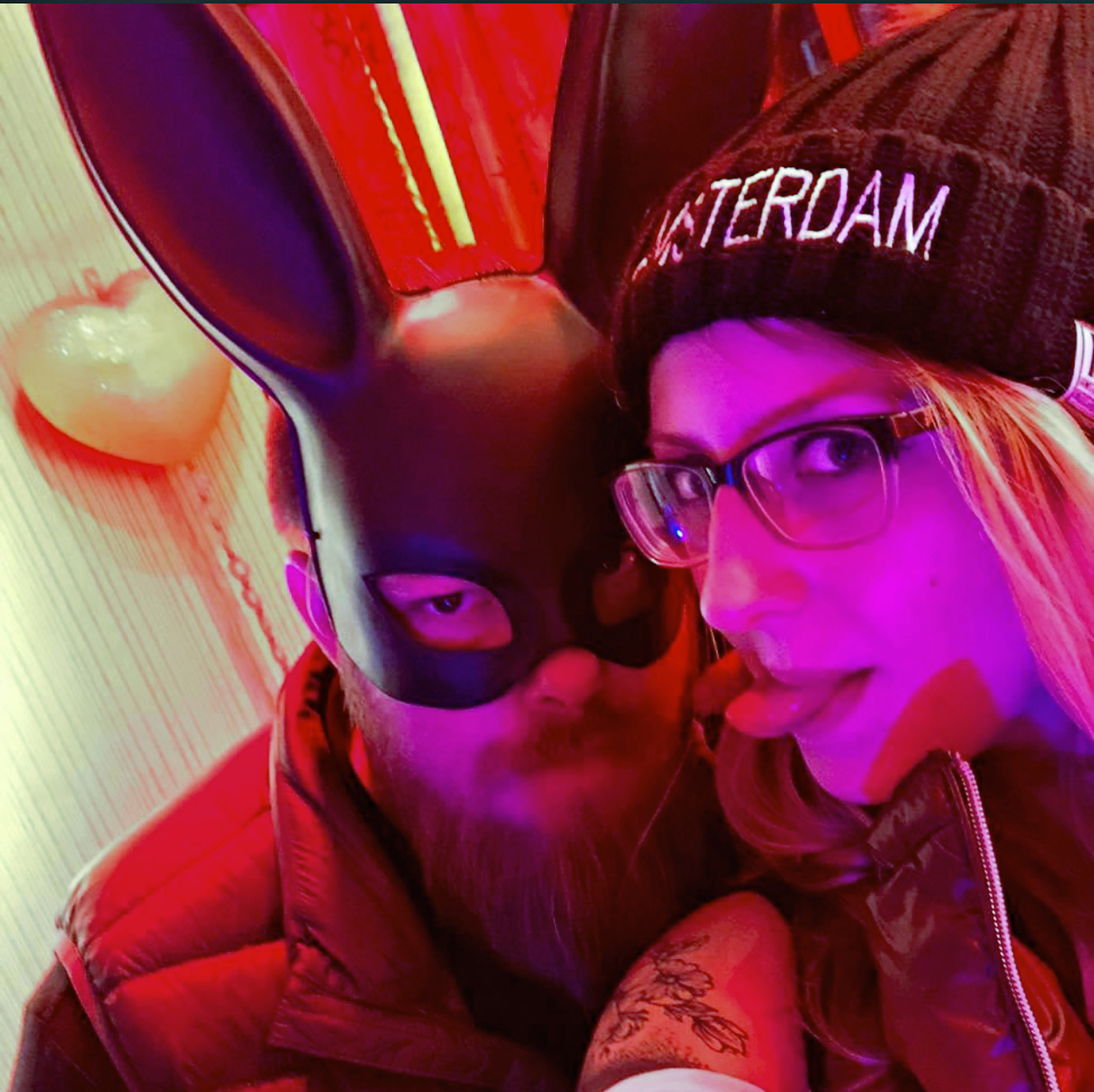 It comes as we handed over our evidence of the couple’s scheme on Adult Work to their bosses.

The couple took down their profile before West Midlands Ambulance Service and the police force could see it.

But we kept a detailed record of the pages which showed them posting X-rated pictures of themselves and offering to visit punters for £40 extra.

Both forces will also trawl through footage of our undercover reporter exposing the couple at their £450,000 home in Telford, Shrops.

“We hold all our officers to the highest standards and we will take appropriate action against anyone whose actions fall below what is expected."

A Sun investigation revealed yesterday that the detective and his paramedic lover were selling threesomes at home.

The swinging couple boasted that they had been “rammed” with offers through lockdown.

DC Nick Taylor has been removed from public-facing police duties

Taylor, a senior cop with West Midlands Police, says he has done it “for years”.

But it could leave him open to blackmail — and Turner may be putting the public at risk of Covid by hooking up with strangers before work.

A source said: “It’s beyond belief. You’d expect their employers to throw the book at them.”

As “Mark and Courtney”, they advertise for sex on website AdultWork — at home or, for £40 extra, away.

The site stopped bookings over lockdown but the pair advise punters to message them direct, which we did. 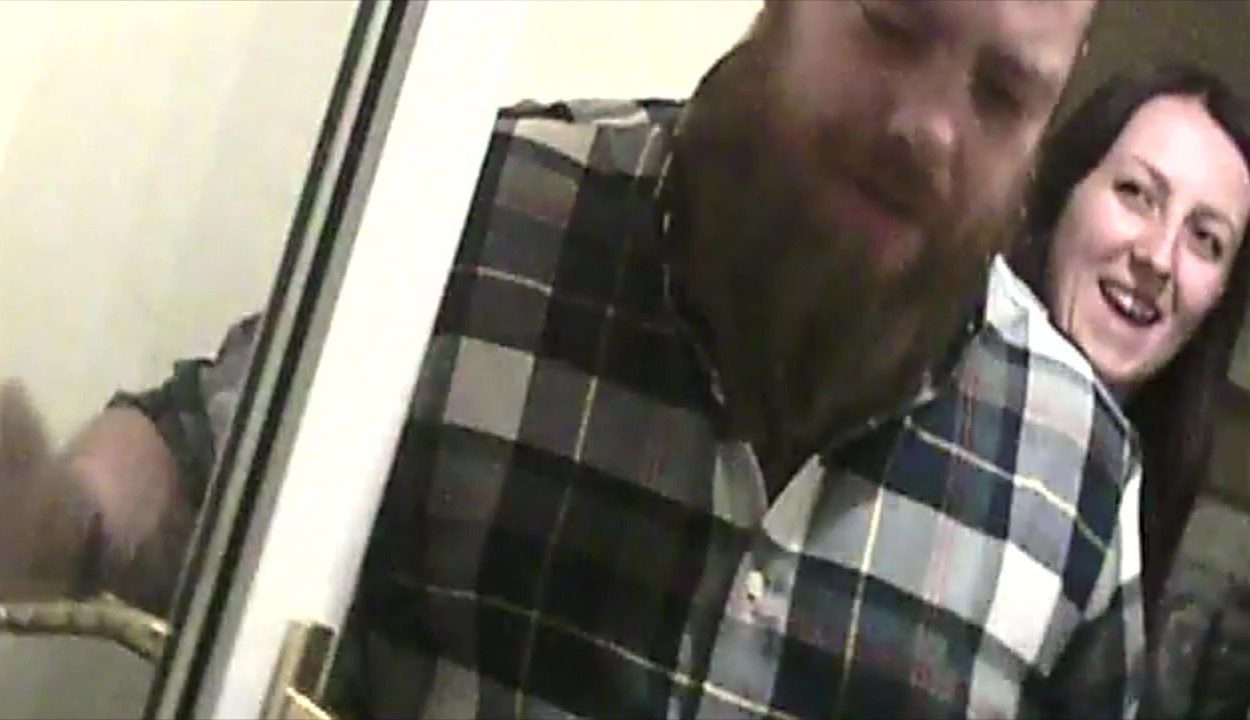 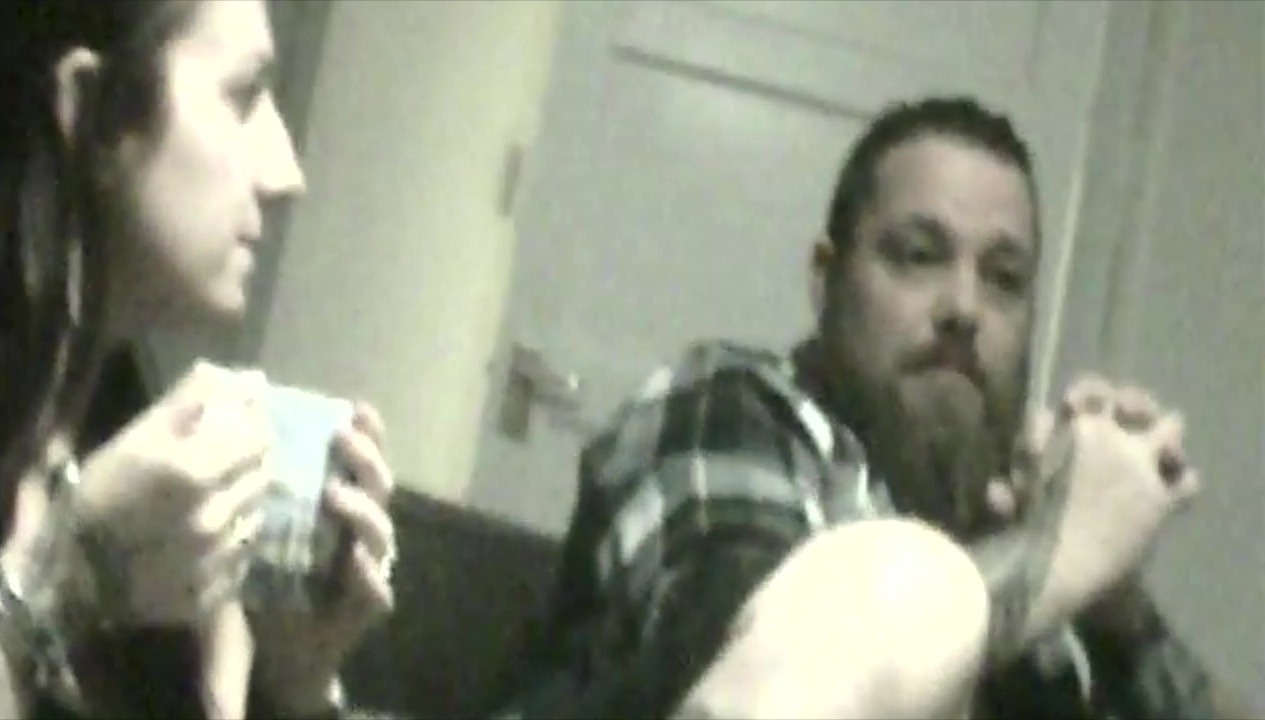 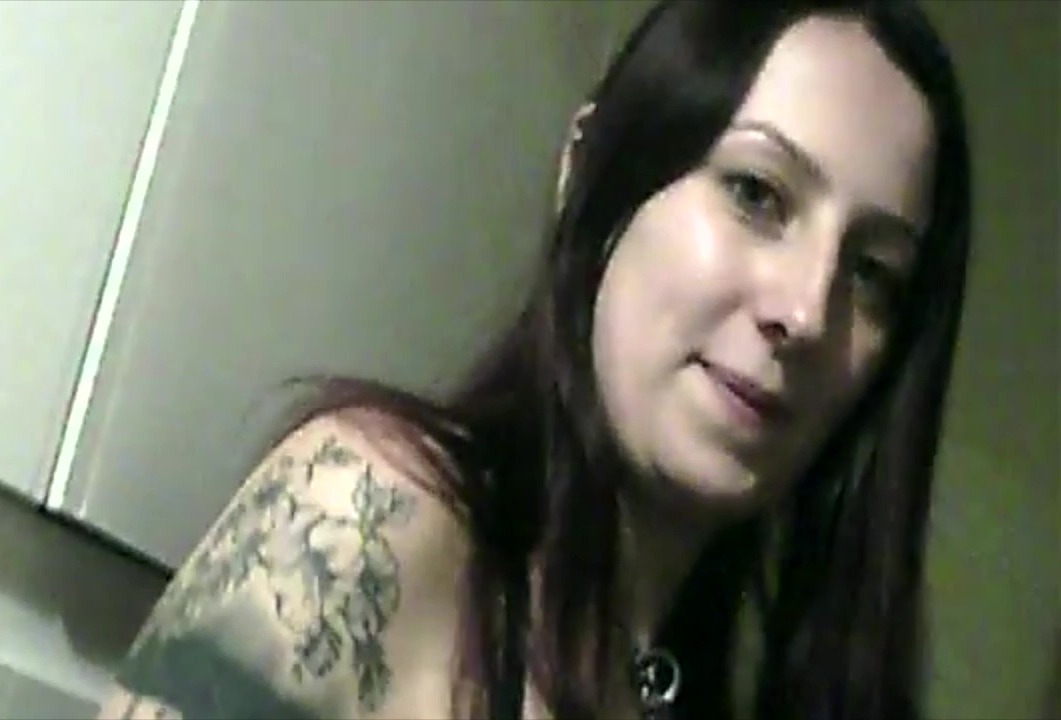 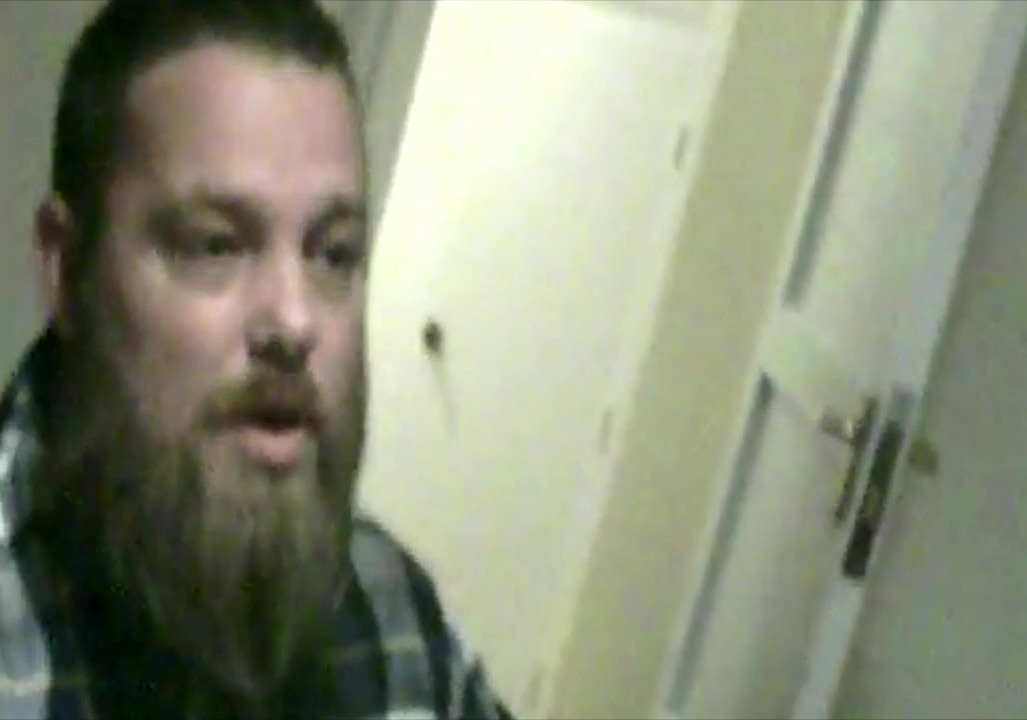 Turner replied: “You can play with me or both of us.” She even offered to make a brew first.

After agreeing £300 for two hours, our man arrived at their rural pile, greeted with a kiss by Turner.

He was asked to take off his shoes, but not requested to wash his hands.

After offering a drink, tattooed Taylor asked to get the “unpleasantries out of the way” – meaning coughing up the £300 for two hours.

He openly admitted to being in the “public sector” and said clients ranged from 21 to 70.

He added: “We get naked, we play and they join in.”

Our man then made his excuses and left their £450,000 home near Telford, Shrops.

Taylor has helped bring down gangs in a distinguished career.

But our source said: “It doesn’t bear thinking about how many huge operations he has risked compromising. And Turner’s demonstrated a total disregard for patient safety.” 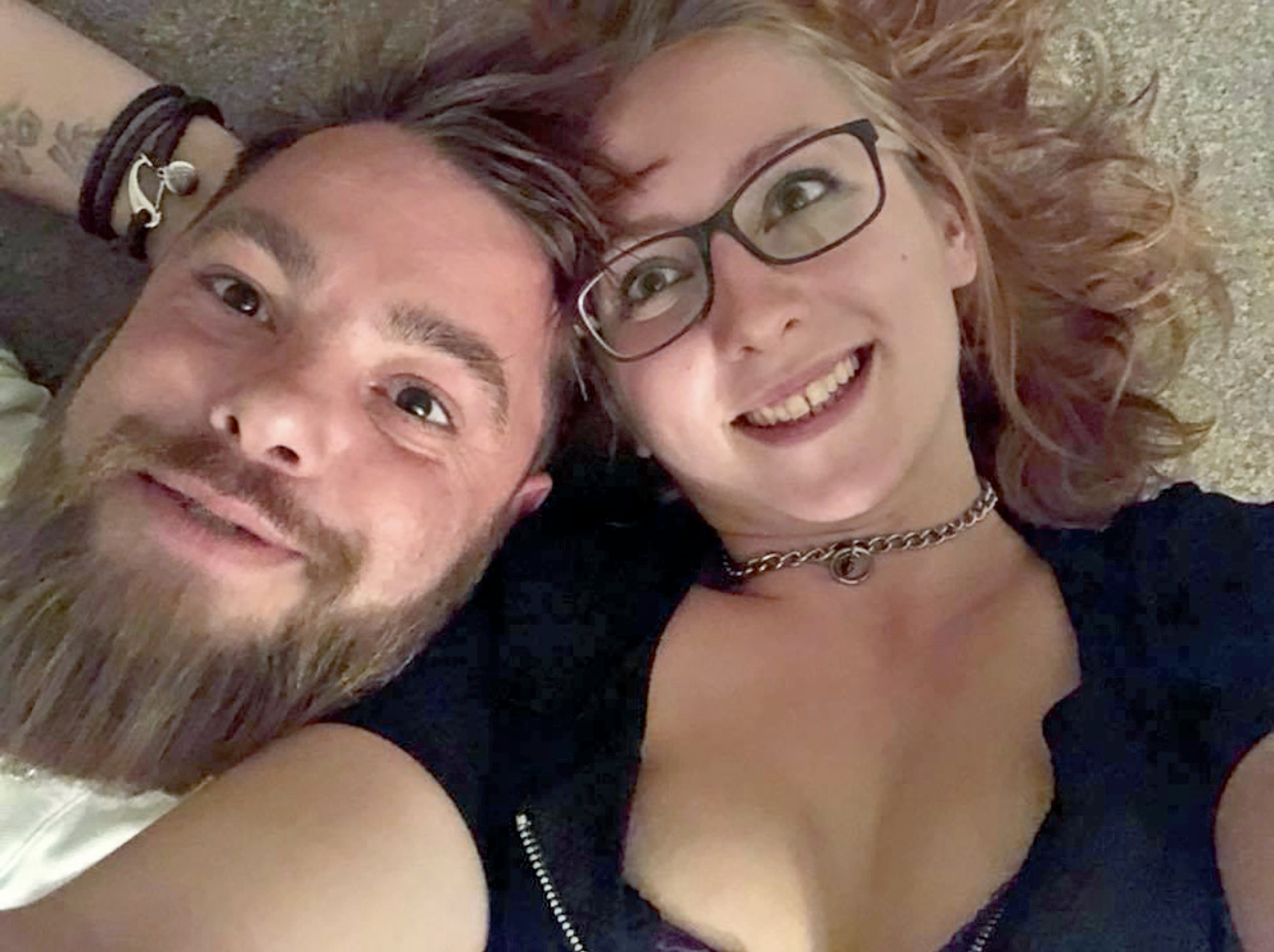 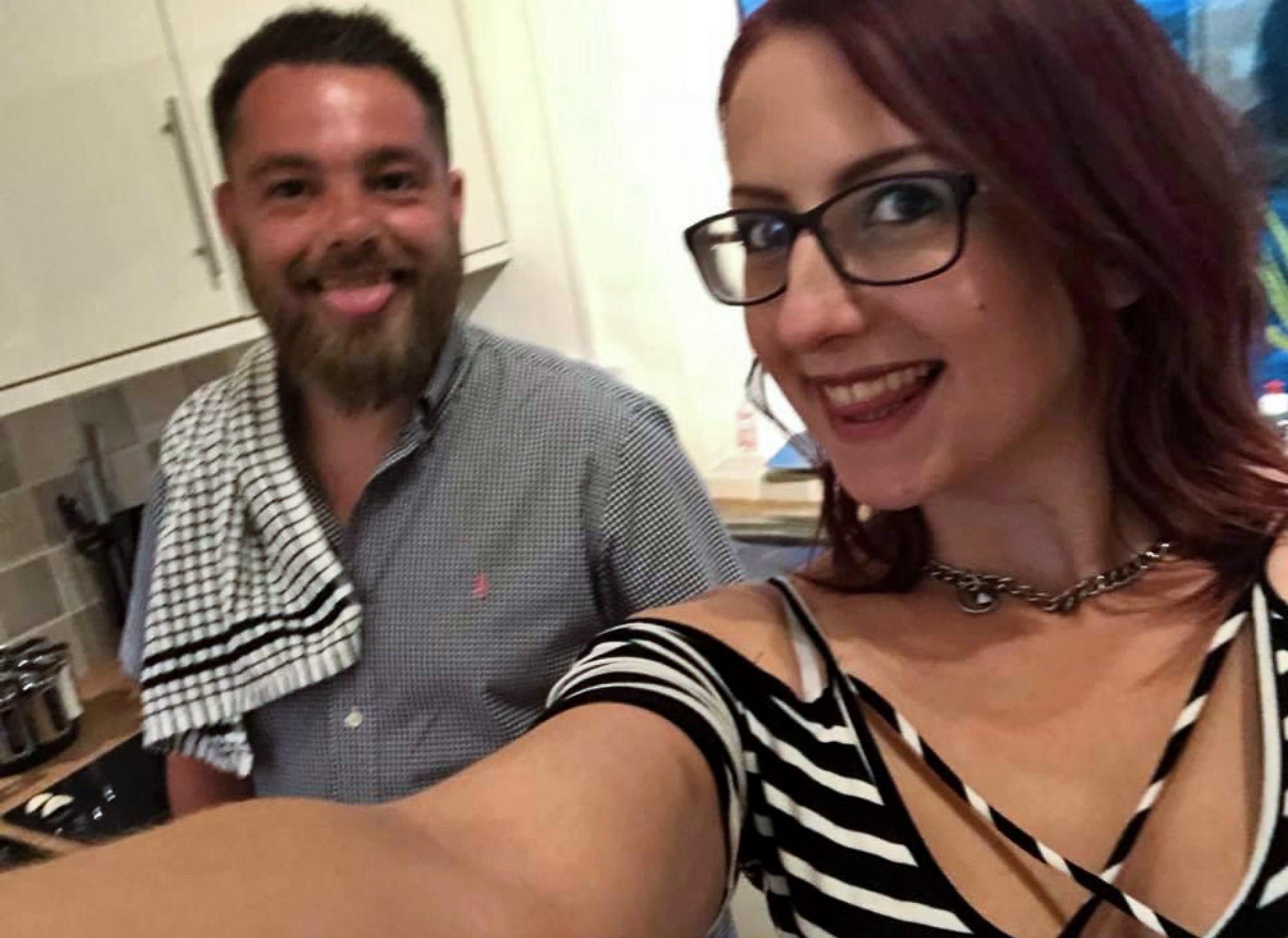