A COP dad allegedly performed an exorcism on his son and his told daughter to shoot anyone who came near because the house was filled with demons. 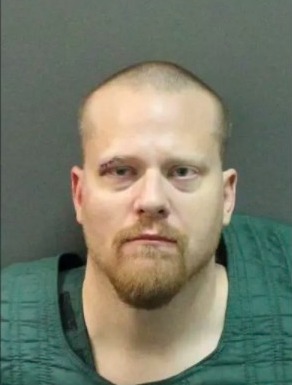 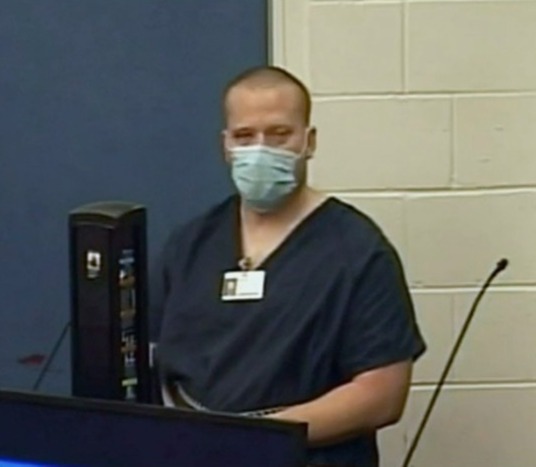 Police responded to a 911 call about a residential alarm in Orange County, Florida, over the weekend.

Dougherty's daughter told cops that her dad armed her with a rifle, bulletproof vest and Kevlar helmet, according to an arrest warrant.

He allegedly also told her to lie down in a bedroom and shoot anyone who cam in after he performed the exorcism on his son.

Dougherty was taken to hospital and was arrested following his release, cops said.

The former cop, who was hired in 2006, was taken into custody on Sunday.

He was also terminated from his job the same day for "an unsatisfactory performance finding in a separate matter."

Sheriff John Mina said in a statement: "While this deputy was terminated for a pattern of unsatisfactory performance, these are very serious criminal allegations.

"While this deputy was terminated for a pattern of unsatisfactory performance, these are very serious criminal allegations," he said.