A COP has been fired and charged for allegedly pointing a gun at a handcuffed African-American man and threatening to shoot him because he refused to identify himself.

The officer has been identified as Sergeant Janak Amin, a 21-year-year veteran with the Hillsborough County Sheriff’s Office in Tampa, Florida. 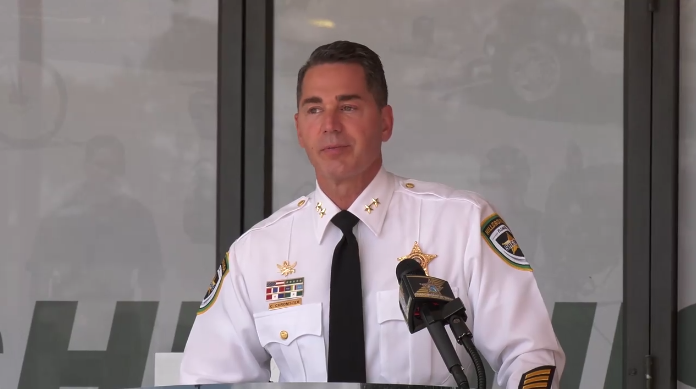 In a press conference on Friday, Hillsborough Sheriff Chad Chronister said that deputies mistakenly transported an arrestee from the Hillsborough County Jail to a mental health facility.

The man was not supposed to be transferred there so he left the facility.

Once officers realized what was happening, they went looking for him and found him hiding behind a trailer.

Officers confronted the man and took him into custody.

However, the unarmed man refused to confirm his identity. 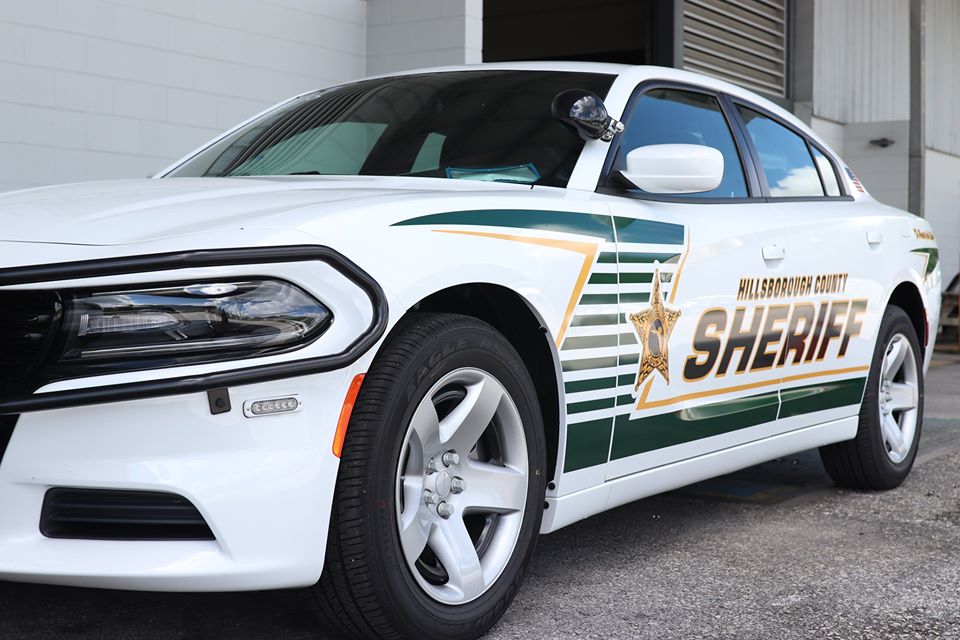 That’s when Sergeant Amin allegedly knelt down next to the man, pointed his gun just inches away from the his head, and threaten to “splatter [the man’s] brains all over the concrete” if he refused to give his name.

Chronister confirmed that the man in custody was not armed and made no aggressive actions toward any Hillsborough County Sheriff's Office deputies.

The victim said in a statement that he didn’t give his name because he was “scared to death,” Chronister said.

Chronister continued: "Sgt. Amin's actions, the violation of public trust and the dishonoring of his oath to serve and protect, is despicable."

Other deputies and another supervisor, who were all at the scene, quickly intervened to de-escalate the situation and told Sergeant Amin that they had a rapid ID device.

With the device, officers were able to positively identify the subject.

Sheriff Chronister said that Sergeant Amin had, "No reason, no rationale, no justification" to point a gun at the unarmed victim. 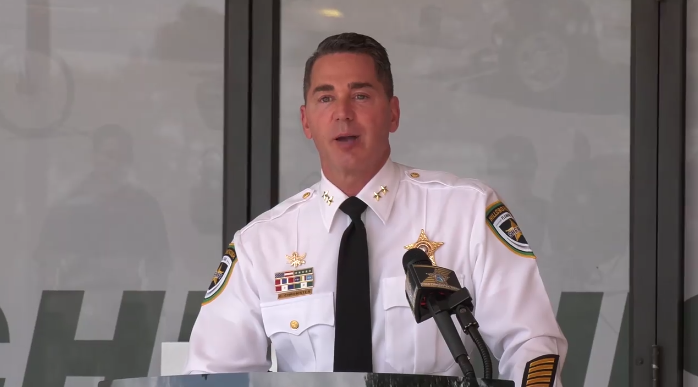 The policy required officers to either stop or attempt to stop another sworn employee when force is being inappropriately applied or is no longer required.

"This is the first step in the right direction to building trust with law enforcement. I commend the deputies for stepping up in the way they did," Lewi told WFTS in a statement.

The longtime sergeant was then fired and charged with aggravated assault with a deadly weapon.

He was booked into the Hillsborough County Jail and then freed on $2,000 bail, Tampa Bay Times report.

What’s more, body cameras ordered by the Sheriff's office aren't due in till August, so there was no video of the incident

The fired sergeant was reportedly involved in the fatal shooting of an ex-firefighter in 2007, though Tampa Tribute reported he was cleared of wrongdoing in that case.