Officer Doug McNeal had arrested Zachary Moellendick, 23, and Krista Leigh, 24, for allegedly stealing jewellery and a baby toy from a Walmart in Florida when he drove them off in his police vehicle. 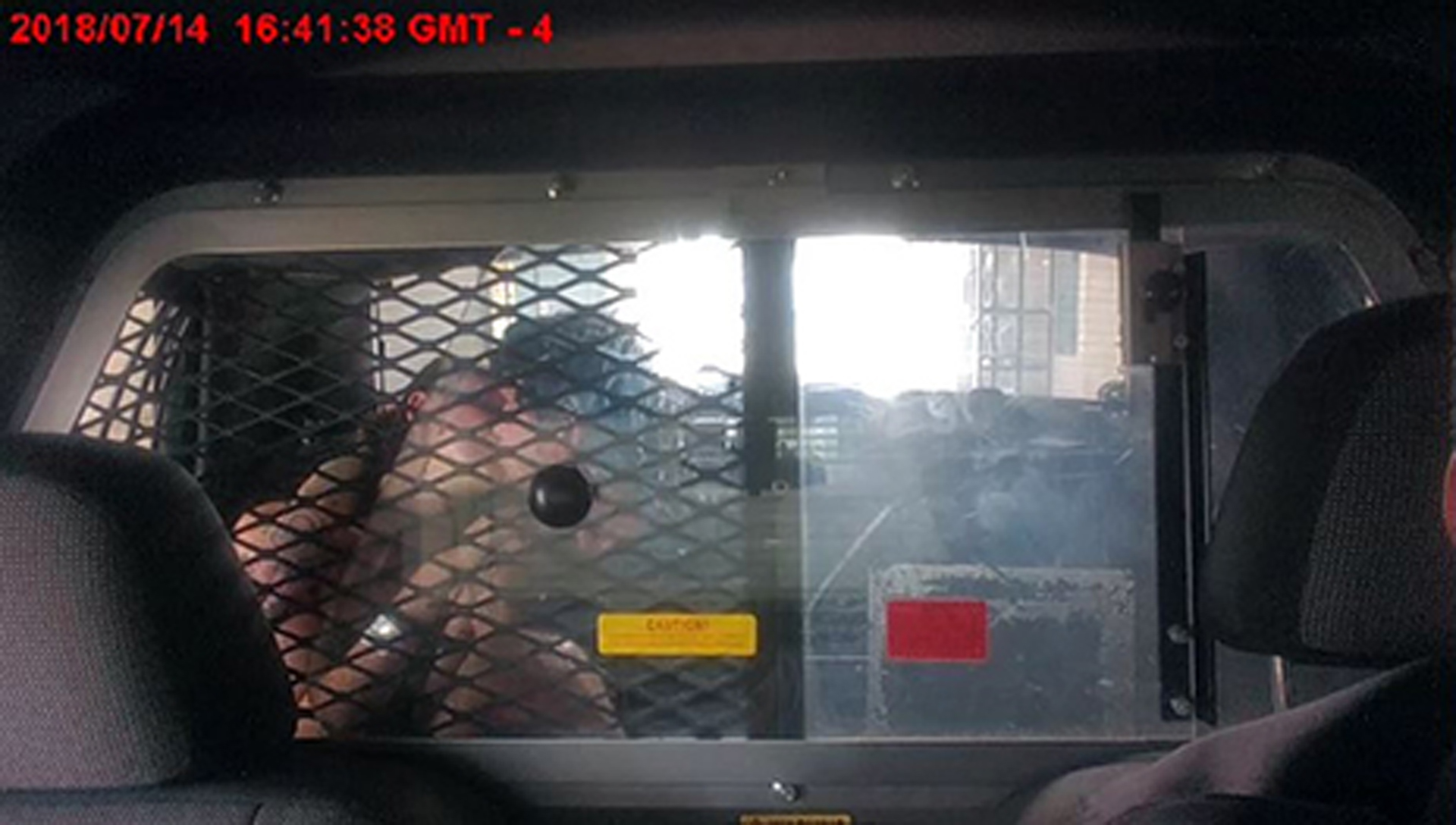 But in an unorthodox move, he then allowed the pair to smoke in the car before turning a blind eye to their alleged sexual activity as he played White's 'Can't Get Enough Of Your Love'.

He initially handcuffed Leigh behind her back, but later moved them to allow her to smoke a cigarette while standing outside the patrol car, an internal police report claimed.

The Smoking Gun reports they then started to kiss, cuddle, and engage in sexual activity once placed in the back of McNeal’s car as he drove them to the county jail.

A camera inside the car then recorded the couple as they locked lips en route to the St. Lucie County lockup.

The Internal Affairs report noted that the couple were also "sexually pleasuring each other with their hands" during the journey.

McNeal said he saw nothing wrong with the couple canoodling in the car, and claimed not to have seen any sexual activity.

He was suspended without pay for 20 days due to his violation of multiple police policies.

A report was released last week when Moellendick was released from jail after serving seven months for theft and trespass. 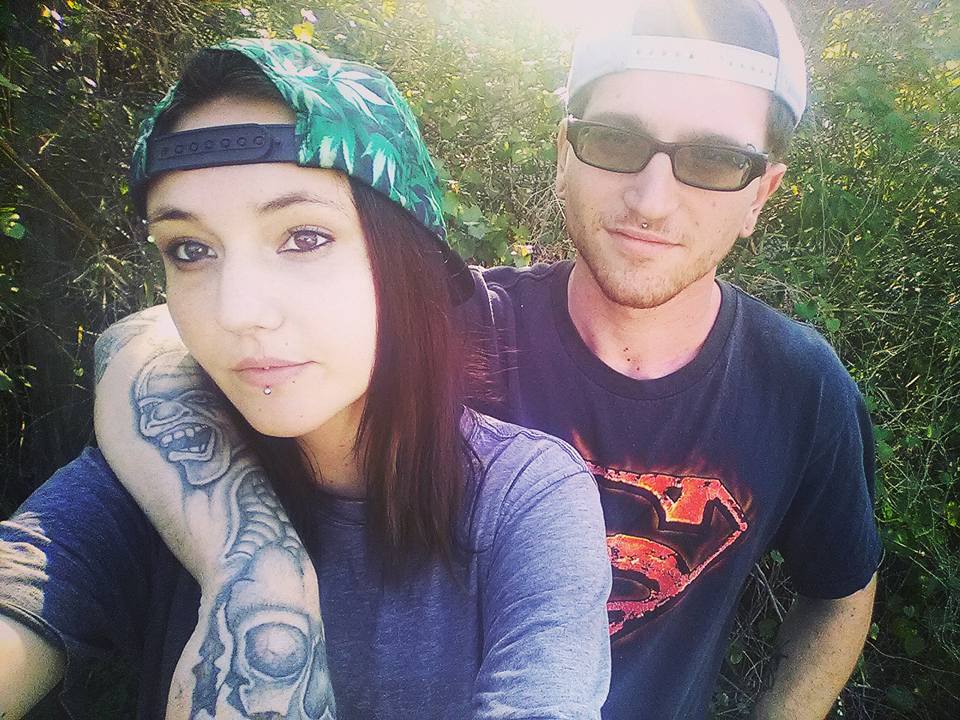 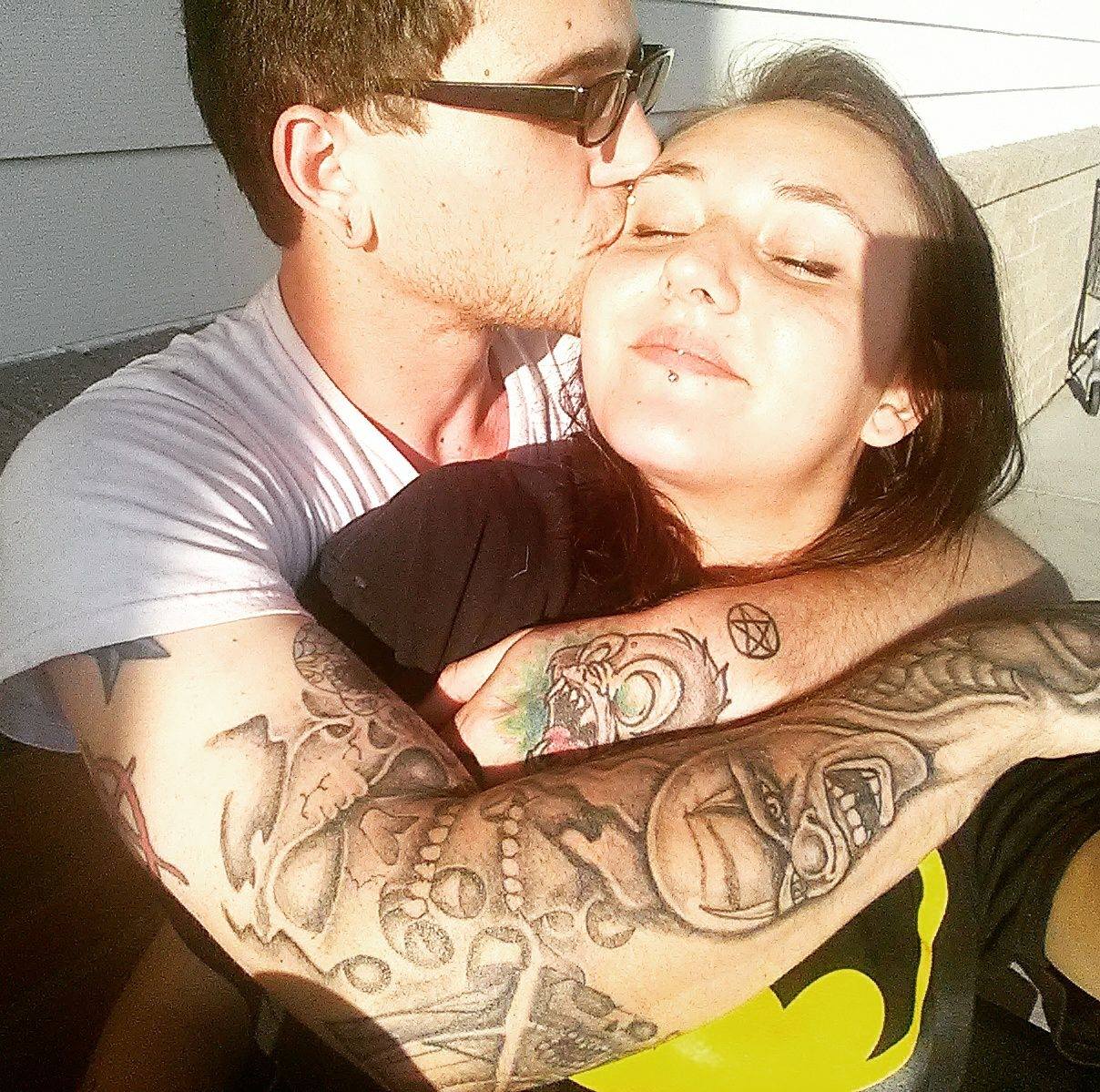 arre, cop, for, letting, suspended
You may also like: