AN off-duty NYPD cop has turned himself in following a year-long manhunt after allegedly shooting his wife’s “lover” and personal trainer at his home.

Sgt Justin Ellis, 35, was arraigned on Wednesday in Nassau County District Court after being indicted on a count of second-degree assault after the incident in October 2019. 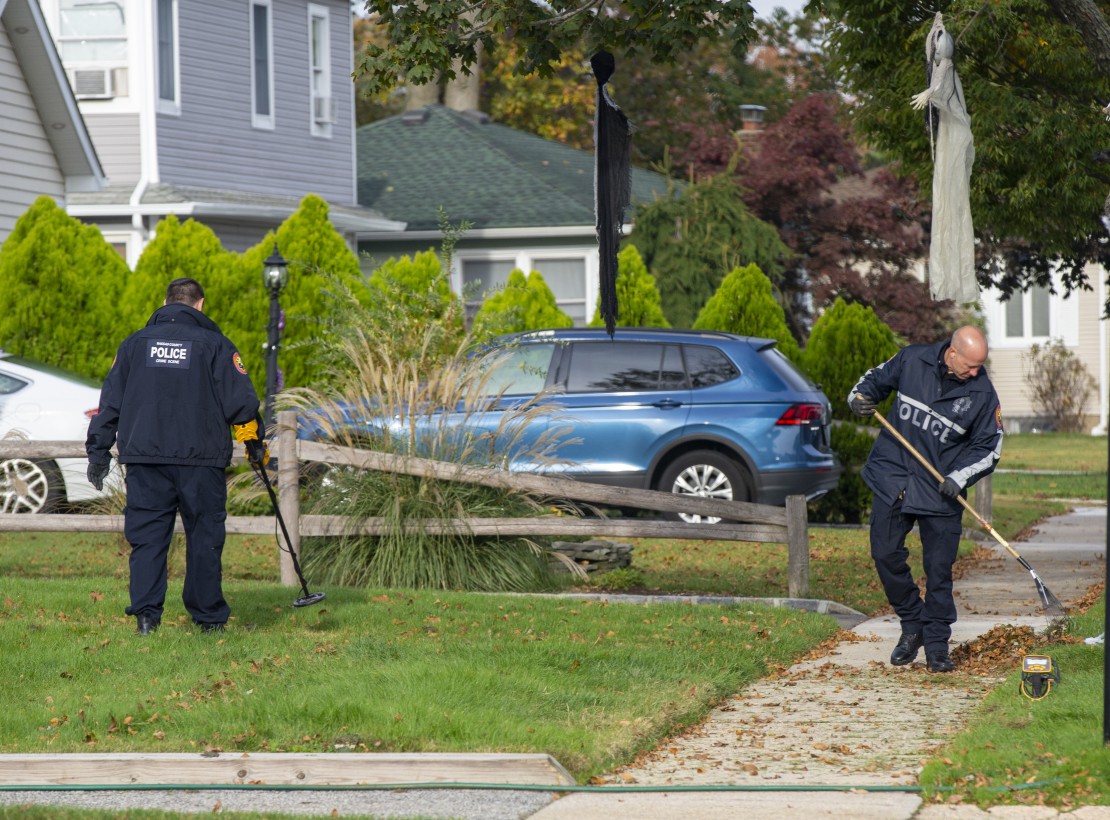 Nassau County officials confirmed he had been released with a future court date scheduled for January 7th.

Trainer Patrick Catania, was also named in the indictment after being charged with attempted assault, criminal possession of a weapon, as well as menacing and trespassing.

Both men pleaded not guilty to the charges and were released on their own recognisance after handing themselves in on Wednesday 25th November.

The cop reportedly returned to his family home in the early hours of October 25th 2019, to find 30-year-old Catania outside his property talking with his wife. 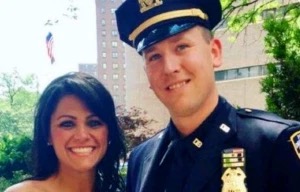 After an argument broke out between the men, the personal trainer is said to have grabbed a baseball bat from his vehicle, before attempting to strike Ellis.

According to the court documents, the off-duty sergeant then retaliated by shooting at Catania twice, hitting him once in the chest.

Catania survived the shot and was treated at a local hospital. 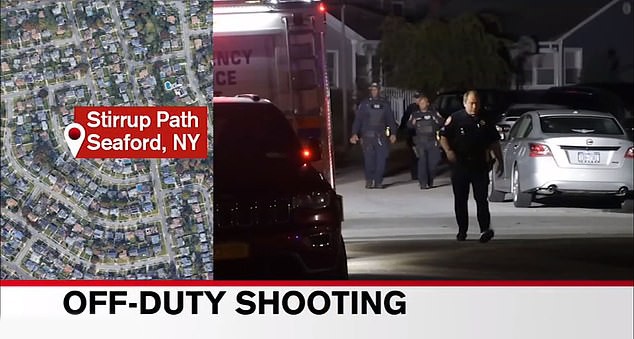 The personal trainer faces up to 4 years in prison if convicted and is due back in court on January 8th.

His lawyer Jason Russo told The New York Post, “He had a relationship with the woman who’s married to the police sergeant, a romantic relationship”, despite refuting earlier claims that the relationship was of such nature and that his client was inside the Long Island home.

“He’s a little dazed and confused about how this result happened. It’s very confusing.

Ellis, who has been a member of the force since 2007, has been suspended without pay according to an NYPD spokeswoman.

He most recently served in the 101st Precinct in Queens, but if convicted, could face up to 7 years in prison.

His attorney, Andrew Quinn told Newsday: “We believe that his use of his weapon was justified given the circumstances.”

Public records indicate that Ellis has received eight complaints regarding 24 allegations of misconduct throughout his career – five of which have been corroborated.

Two separate lawsuits involving Ellis have been settled by the City of New York at a cost of £200,000, according to online records. 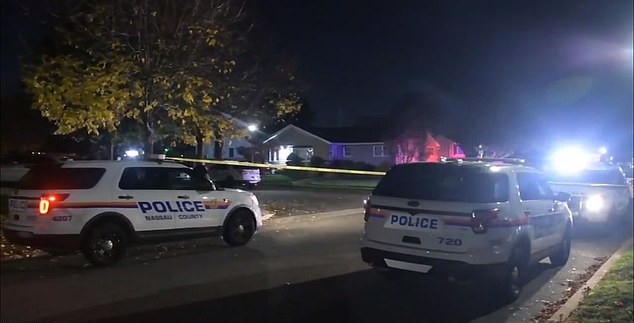