POLICE have released photos of three men wanted in connection with the death of a toddler, who was shot while sitting in a stroller at a cookout.

One-year-old Davell Gardner was killed when at least two suspects opened fire on a family cookout at a Brooklyn playground on July 12, police said. 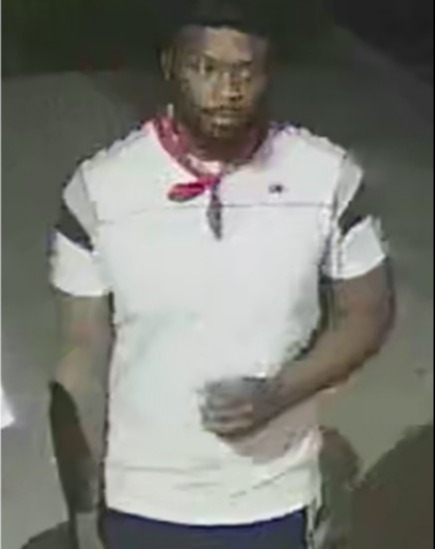 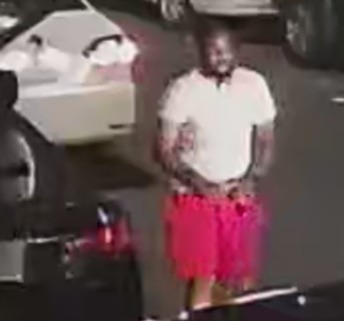 Three other men were also shot, but survived the attack.

The NYPD released photos and video Monday of three men who are wanted for questioning in connection with the July shooting.

The department asked that anyone who has any information on the men contact police immediately. 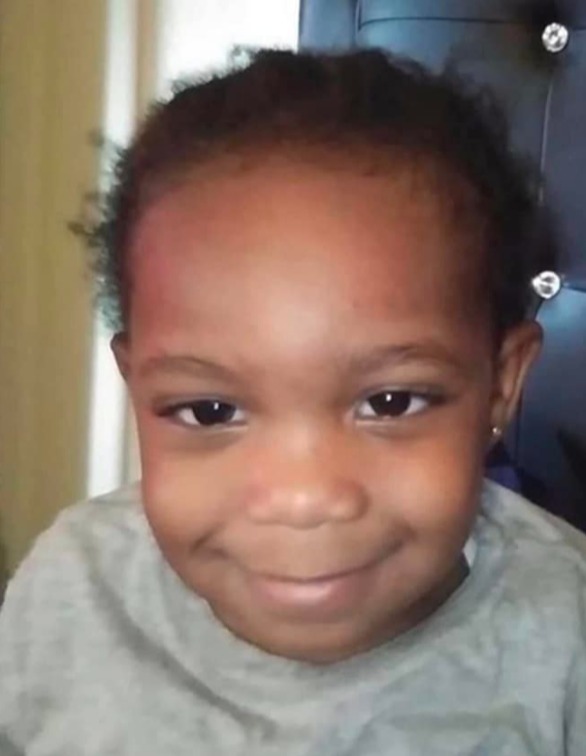 Little Davell was shot in the abdomen on the night of July 12, and later died at a hospital.

Police said two gunmen walked out of a dark-colored SUV just before midnight and opened fire on the family, who were hanging out at the Raymond Bush Playground on Madison St in Bedford-Stuyvesant after a family cookout.

Davell was just two months shy of his second birthday when he was killed.

In an interview with Fox News, Davell's father, Davell Gardner, broke down in tears, as he described the moment he got a phone call telling him that the baby had been shot in the stomach. 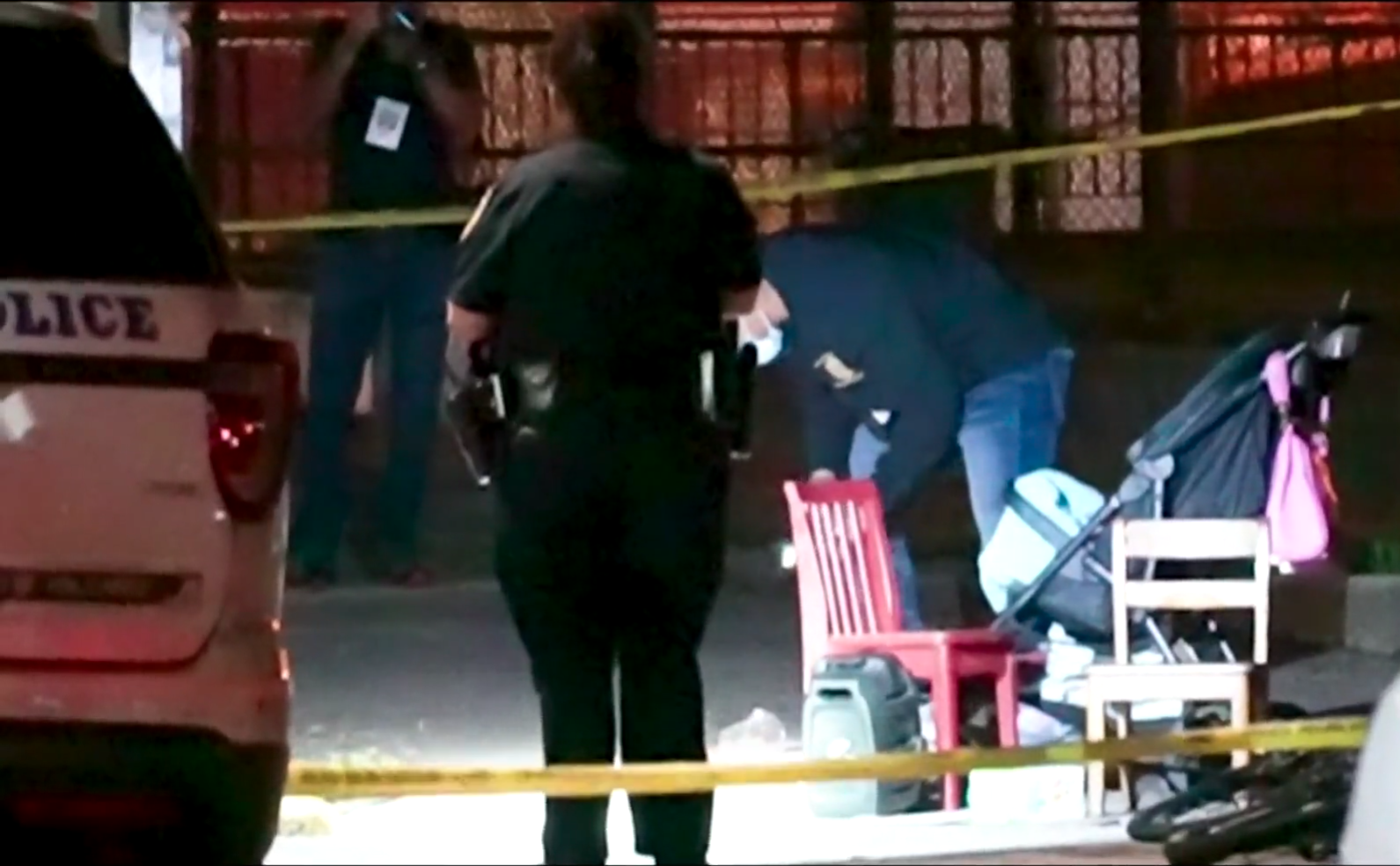 "It just broke me down because I didn't know if my son was going to make it or not and he didn't.

"I just lost myself."

The boy's grandmother, Samantha Gardner, lashed out at the unknown shooters after her grandson was killed – and questioned the Black Lives Matter movement, as the boy's death happened in the midst of nationwide protests calling for racial equality.

"When is it going to end?," Gardner asked in an interview with The Daily News, shortly after the boy's death.

"When are these young African American men, when are they going to stop with the shooting and the killing of all these innocent kids? It don’t make any sense," she said.

"They [are] talking about ‘Black Lives Matter,’ but black lives don’t matter because black people [are] trying to kill other black people. It needs to stop."

Police didn't release any additional information about the wanted men, aside from saying they are wanted for questioning in connection to the baby's death.

cops, Hunting, Men, over, th, three
You may also like: