POLICE are investigating a horrific incident of animal mistreatment after a video surfaced showing a woman violently swinging a puppy by its leash during a road rage attack.

A Canadian woman was seen fighting with another woman outside of their cars in Halifax on July 1 when she grabbed a dog from another driver before swinging the pet around. 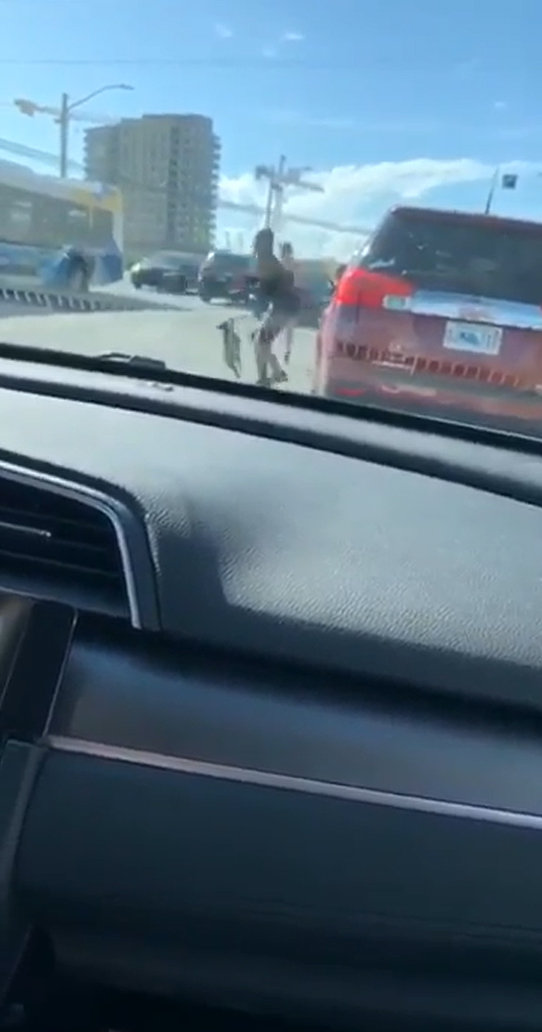 Initially police said the severity of the actions against the dog were not known, however a cell-phone video of the incident showed the terrified dog being slammed against the owner's head before she was finally able to recover her pet.

The woman who grabbed the dog, pulled it out of a vehicle by its leash before whipping the dog back at the driver, CBC news reported.

The incident only lasted a few seconds before the woman was able to take her dog back. 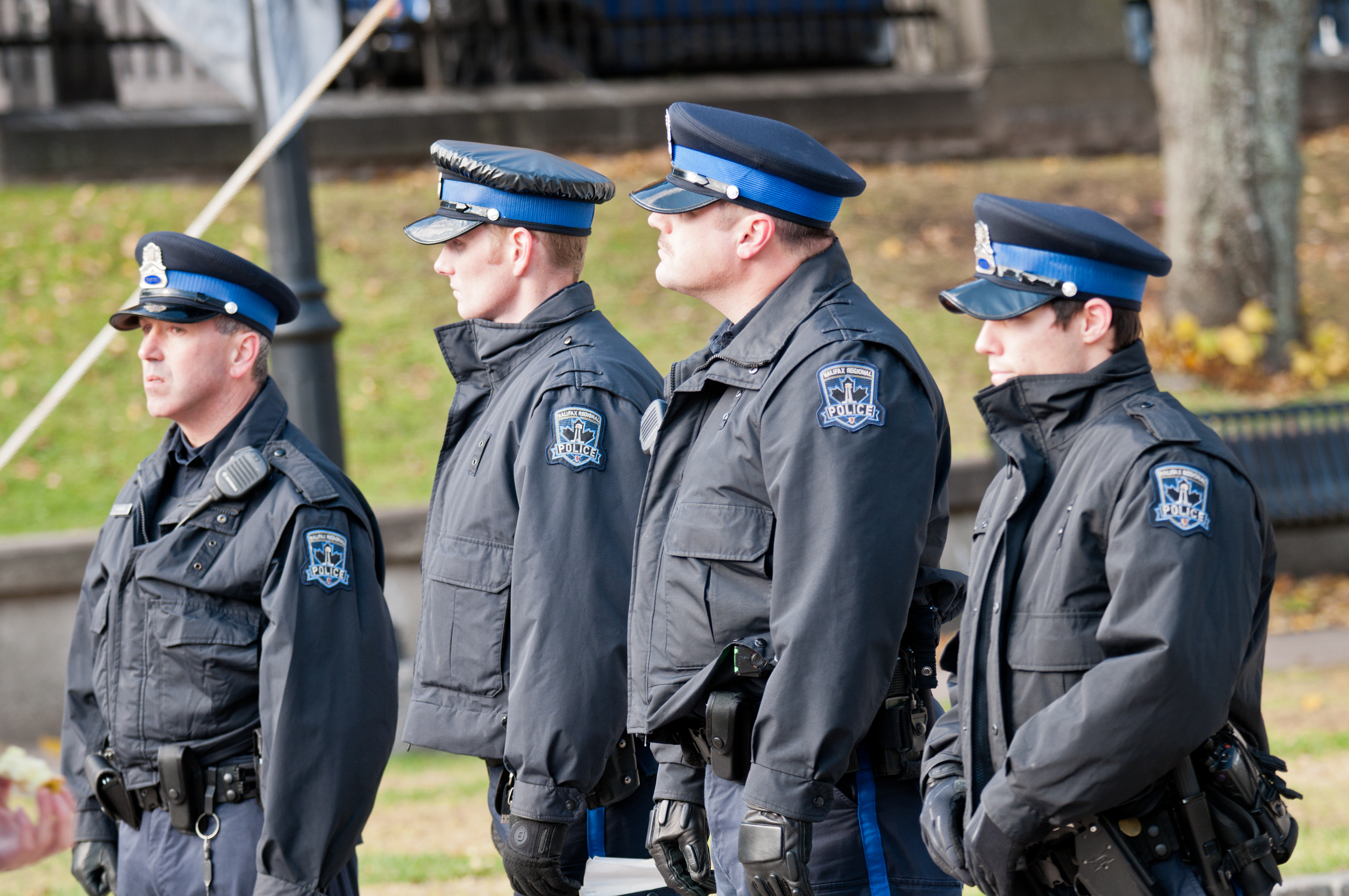 A police news release said the incident started after two women in one car confronted two women in a second car after being cut off in a drive-thru.

According to Daily Mail, no one wanted to press charges when police arrived on the scene.

Police checked on two dogs in one of the vehicles, both appeared in good health at the time of the incident.

However, an investigation into possible animal cruelty is underway.

CBC News reported the investigation is in the early stages.

cops, investigate, use, Who, woman
You may also like: