Young Lily McCormick was today remembered for her "wild and crazy personality" after suffering fatal injuries in the tragic accident on Sunday. Police have now launched an investigation into just what happened at the farmland at Looe on July 22 as family and friends shared tributes to the young girl.

In a fundraiser page for Lily's family, friends wrote: "Sadly Lily has gone to fly high with the angels in the sky.

"In her memory and to celebrate this beautiful angel and her wild and crazy personality this page has been set up for Lily and for her family."

Remembering the young girl, affectionately named "Lily Bug", they added: "Any support you can offer will be gratefully received. We want Lily and memories of her to live on and with your help we can create something special for her." 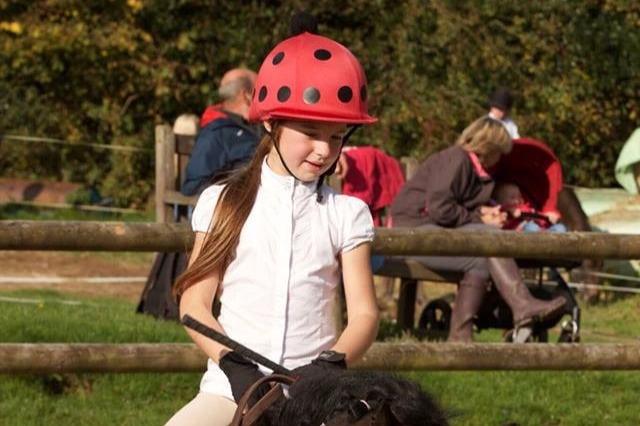 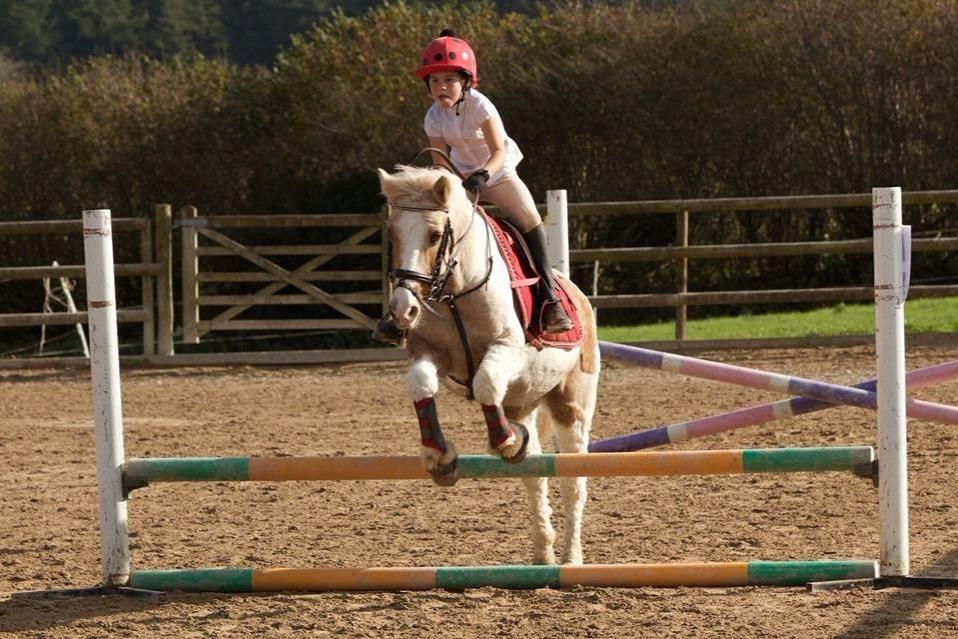 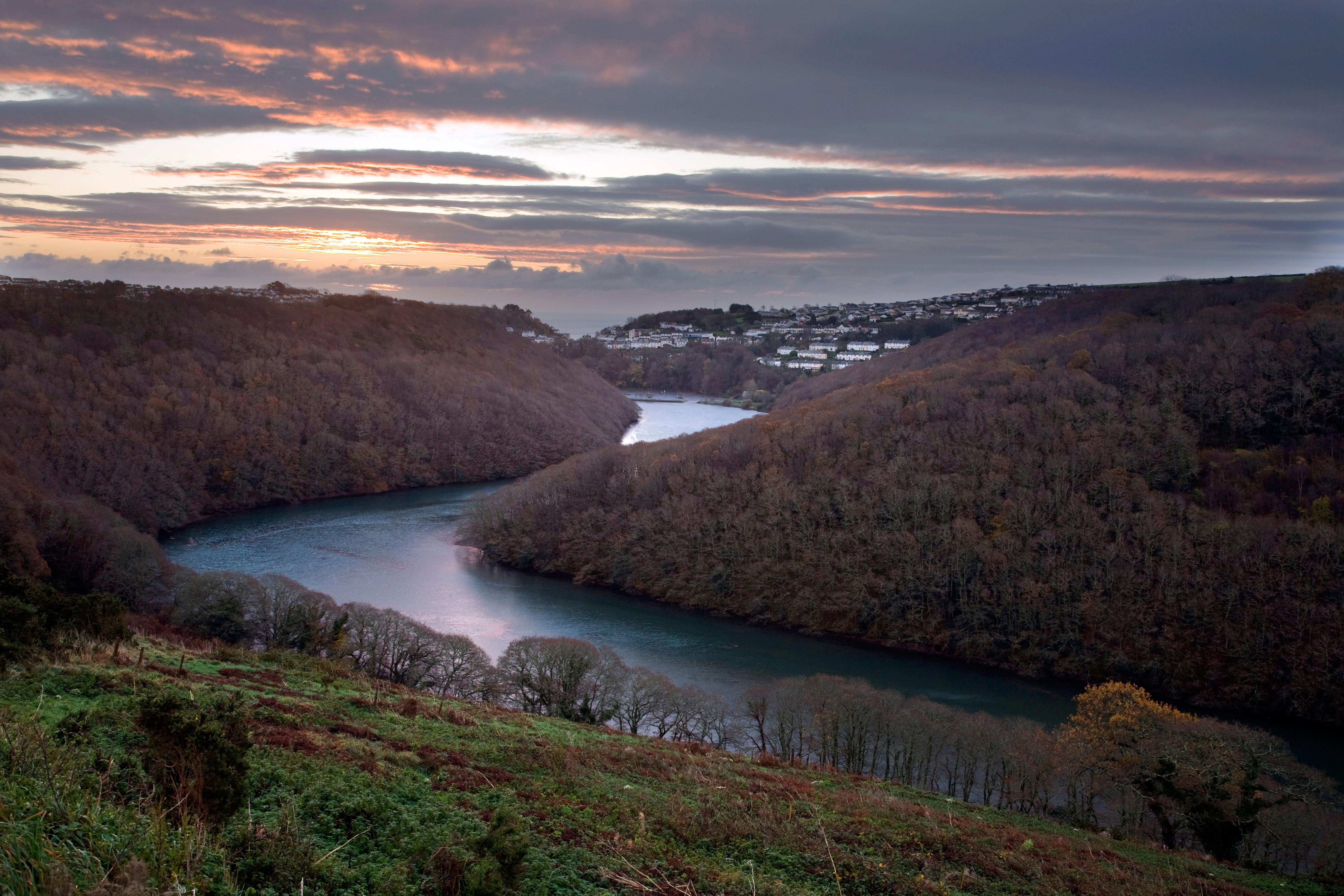 Family and friends are now wearing red ribbons – Lily's favourite colour – around their left wrist in memory to the little girl.

Photographs shared of the little girl include her beaming at the camera, as well as the schoolgirl riding horses.

A Devon and Cornwall Police spokesperson said Lily, from Liskeard, had been at the farmland at Looe when the tragedy unfolded.

They said: "Police and ambulance were called at 6.30pm on Sunday 22 July after reports that the young girl had been thrown from a Gator Utility Vehicle which had overturned.

"Lily McCormick was a passenger on the vehicle and sustained life-threatening head injuries.

"She was airlifted to Derriford Hospital by air ambulance but was pronounced deceased a short time later."

The male driver of the bike suffered minor injuries.

Police are not treating the incident as suspicious.

The Health and Safety Executive has been informed.

A candle has been lit in memory of Lily at St Neot Church.