Follow
Home » World News » Coronavirus: 700,000 school kids in Scotland could be sent home for more than FOUR MONTHS to slow spread of killer bug – The Sun

Coronavirus: 700,000 school kids in Scotland could be sent home for more than FOUR MONTHS to slow spread of killer bug – The Sun

SCOTLAND's 700,000 school pupils could be sent home for more than four months in a drastic bid to slow the spread of coronavirus, it has emerged.

An SNP minister was quoted by The Sunday Times as saying the emergency shutdown of primaries and secondaries – starting in less than three weeks' time – was "a logical step to delay the virus" amid soaring cases.

⚠️ Read our coronavirus live blog for the latest news and updates

The plan, said to have been drawn up by civil servants, has not been confirmed by the Scottish Government.

However, Larry Flanagan, general secretary of teaching union EIS, said: "The spring break is only a couple of weeks away.

"There is a hope to get to the spring break without blanket school closures and then, if incidents of the virus have increased, it may be necessary to close all schools."

Mr Johnson has said a classroom shutdown would do “more harm than good”.

He made the announcement on Thursday after chairing a meeting of Cobra where it was decided Britain would move to the "delay phase".

Speaking at a press conference, he said: "At all stages we have been guided by the science and we will do the right things at the right time.

"We are not closing schools now, the scientific advice is that this could do more harm than good at this time.

"Of course we are keeping this under review and this may change as the disease spreads.

"Schools should only close if they are specifically advised to do so."

It is understood that if schools were closed, thousands of frontline NHS staff would be unable to work because of childcare.

More than 350,000 people have signed a petition urging Mr Johnson to close schools over the deadly bug.

Teachers have demanded a full explanation from the PM over why he isn't following actions taken by other countries to shut their schools for at least two weeks.

The idea of a closure of more than four months ties in with a warning from Nicola Sturgeon last week.

On Thursday, the First Minister told a televises media conference: "If it gets to the stage where the advice is to close schools, this will not be for a week or two weeks.

"This would be something that was advised to last throughout the peak of this infection, and that is potentially until the summer period."

On Saturday, Ms Sturgeon said on Twitter that a decision on school shutdowns "will be kept under daily review and taken if and when it is judged they will delay spread and protect the most vulnerable".

She added: "We are being guided by expert advice. Our priority is to protect the public and save lives." 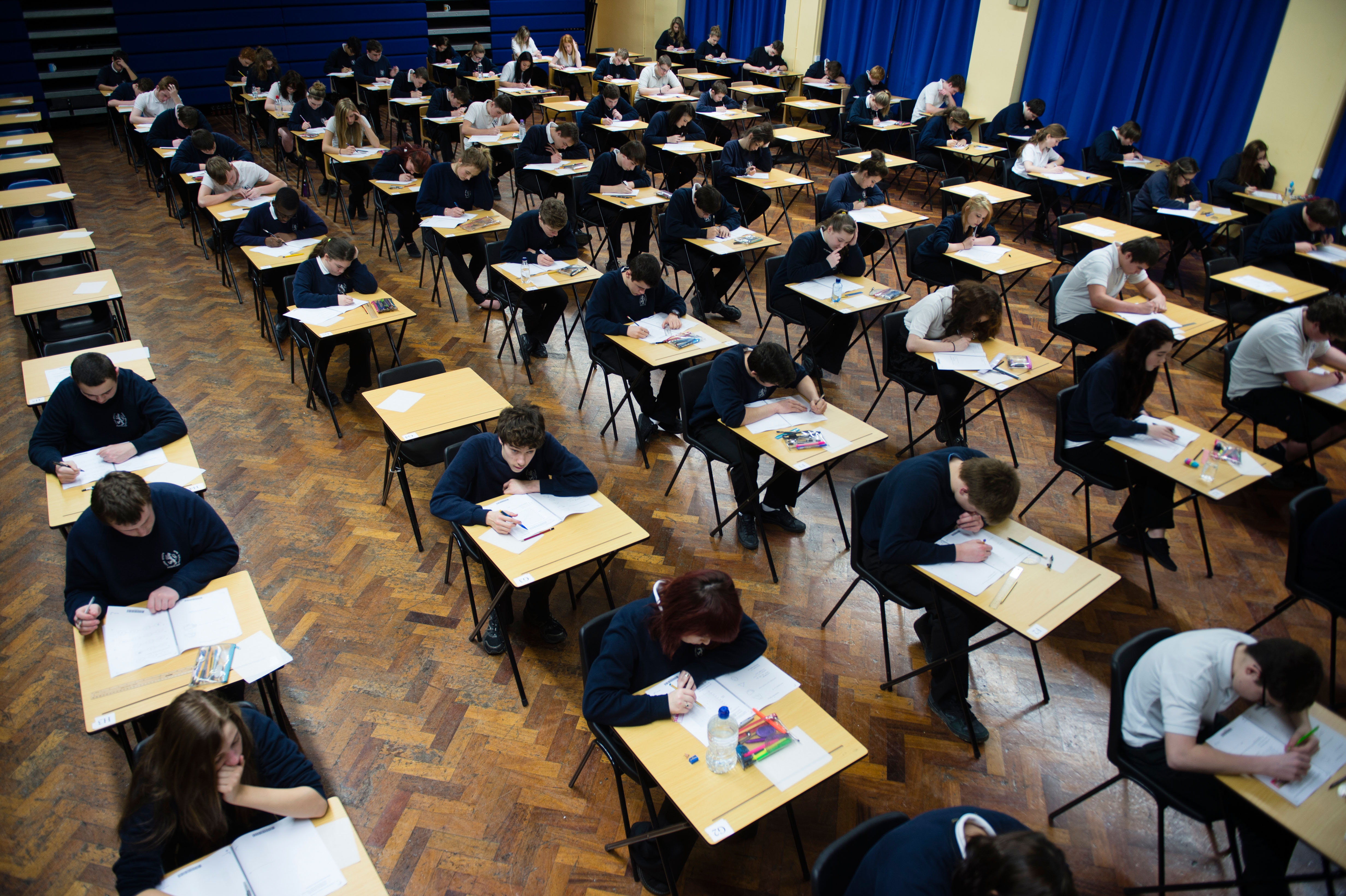 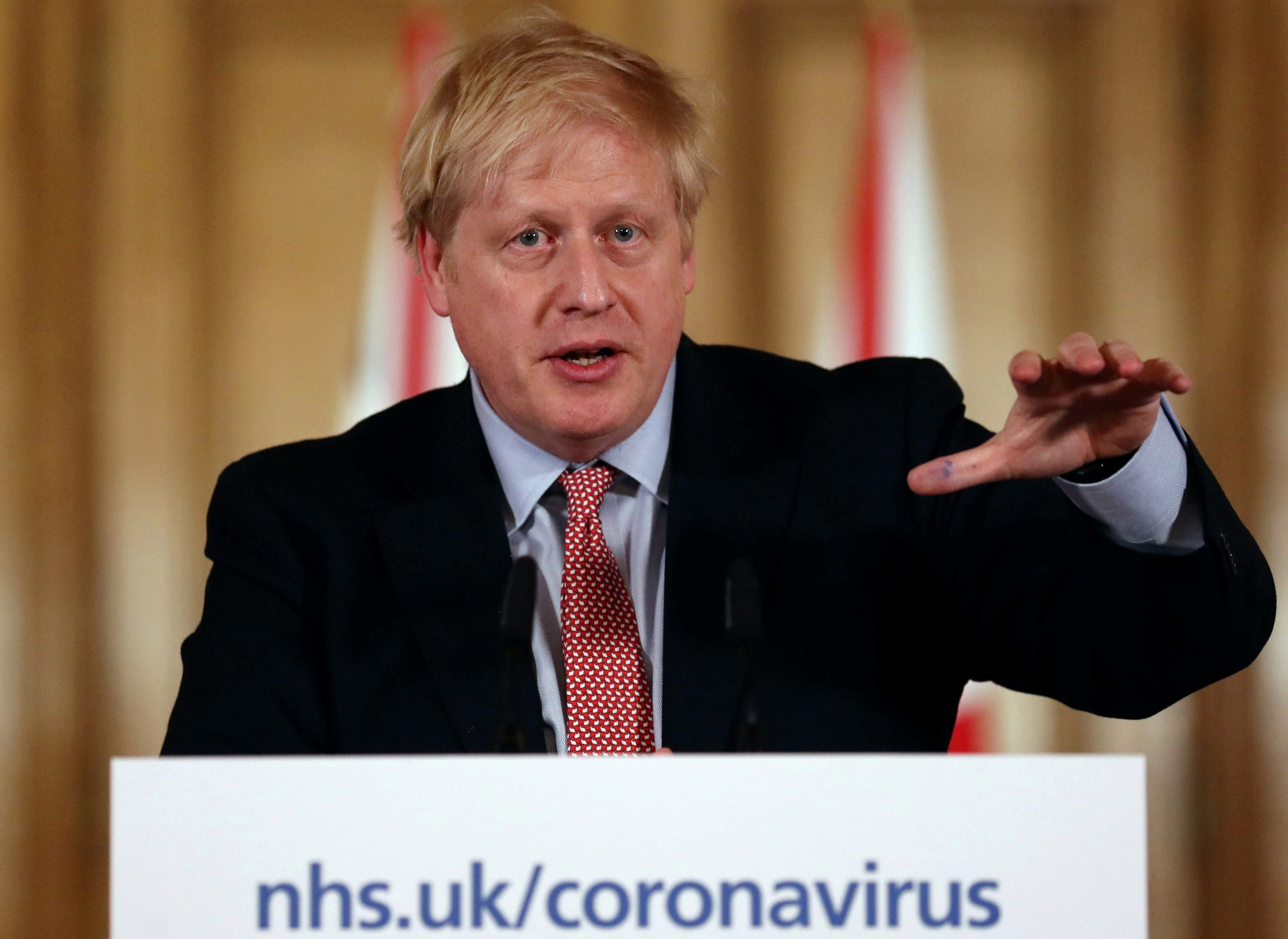