Coronavirus cases rise by 2,659 as death toll increases by eight

THE UK's coronavirus death toll rose by eight today as cases grew by 2,659. 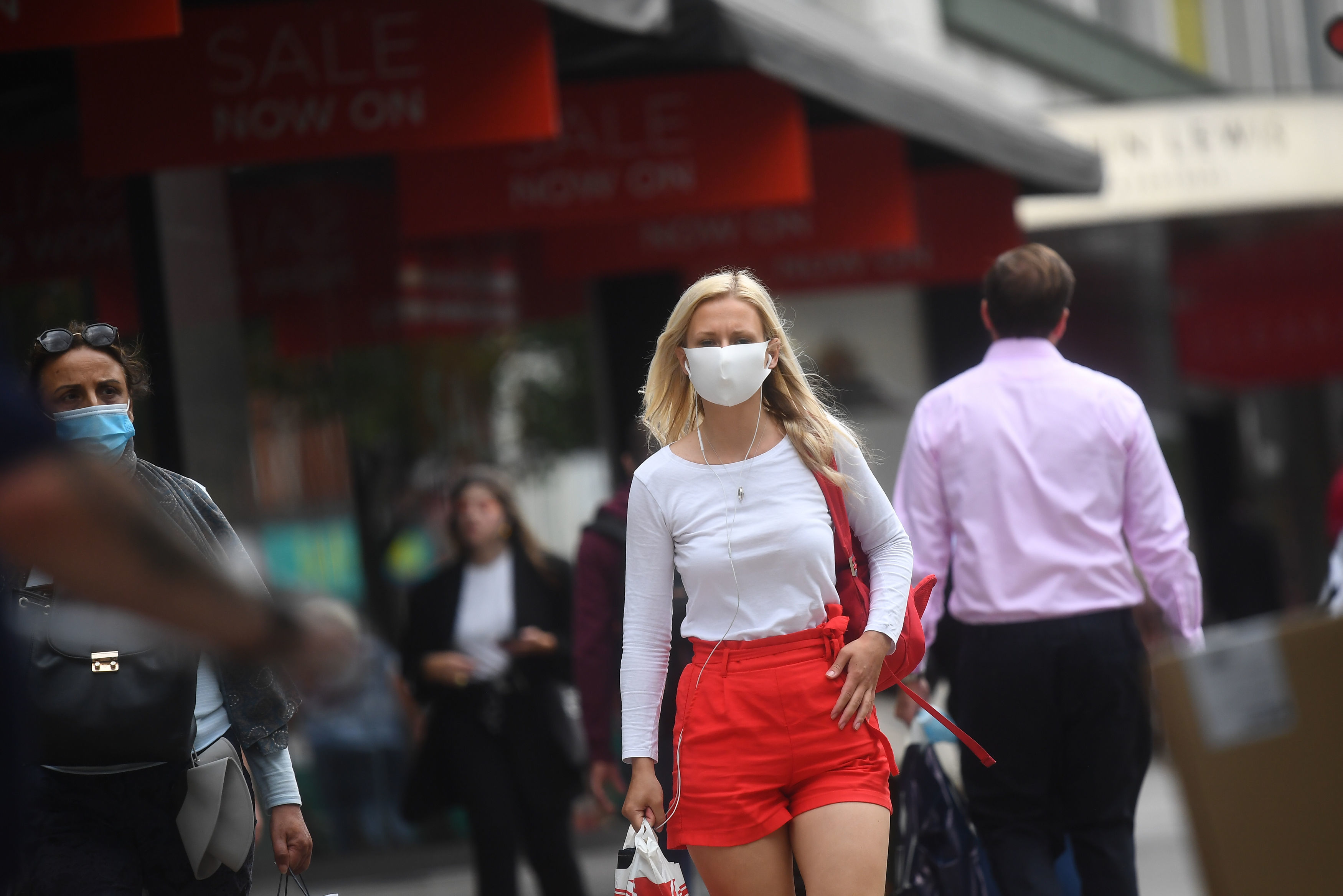 Yesterday, cases rose by 2,460, while the rise was nearly 3,000 on both Saturday and Sunday – the highest infection rate in more than three months.

Today's rise in deaths is smaller than it was yesterday, when 32 more fatalities were logged.

It is also considerably smaller than it was at the peak of the pandemic.

Scientists say the reduced death toll and smaller numbers being admitted to ICU could mean the virus is getting weaker.

In England, 12 more fatalities were confirmed today, bringing the total number of deaths in English hospitals to 29,631.

The patients, who died between August 27 and September 8, were aged between 50 and 92 and all but one had underlying health conditions.

No new deaths were recorded in Scotland , Wales or Northern Ireland, leaving the respective tallies there at 2,499, 1,597 and 567.

It comes as Boris Johnson prepares to make it illegal for Brits to meet in groups of more than six from Monday.

He will announce the new measures, including a £100 fine for rule breakers, today in his first No 10 press conference since July as cases continue to soar across the UK.

He is expected to say: “We need to act now to stop the virus spreading. So we are simplifying and strengthening the rules on social contact — making them easier to understand and for the police to enforce.

“It is absolutely critical people now abide by these rules and remember the basics — washing hands, covering your face, keeping space from others, and getting a test if you have symptoms.”

It comes after Health Secretary Matt Hancock yesterday warned MPs that the UK was on the brink of a second Covid peak.

He said Britain has seen a “concerning rise” in coronavirus infections which could lead to more deaths in just a matter of weeks.

He went on: “Each and every citizen has a responsibility to follow social distancing and help stop a second peak.”

Mr Jenrick said: “As we approach the autumn and winter there is going to be even more responsibility on all of us to keep following the guidelines.

“Nobody wants to see a return to full national restrictions of the kind we had earlier this year.”

'Don't rinse plates before putting them in the dishwasher'