FORTY-FIVE passengers who had been tested for the coronavirus while they were on the Diamond Princess and had been allowed to leave have now developed symptoms since leaving the cruise ship in Japan.

Officials had contacted 813 former passengers who had previously tested negative for the virus with dozens now saying they were showing symptoms. 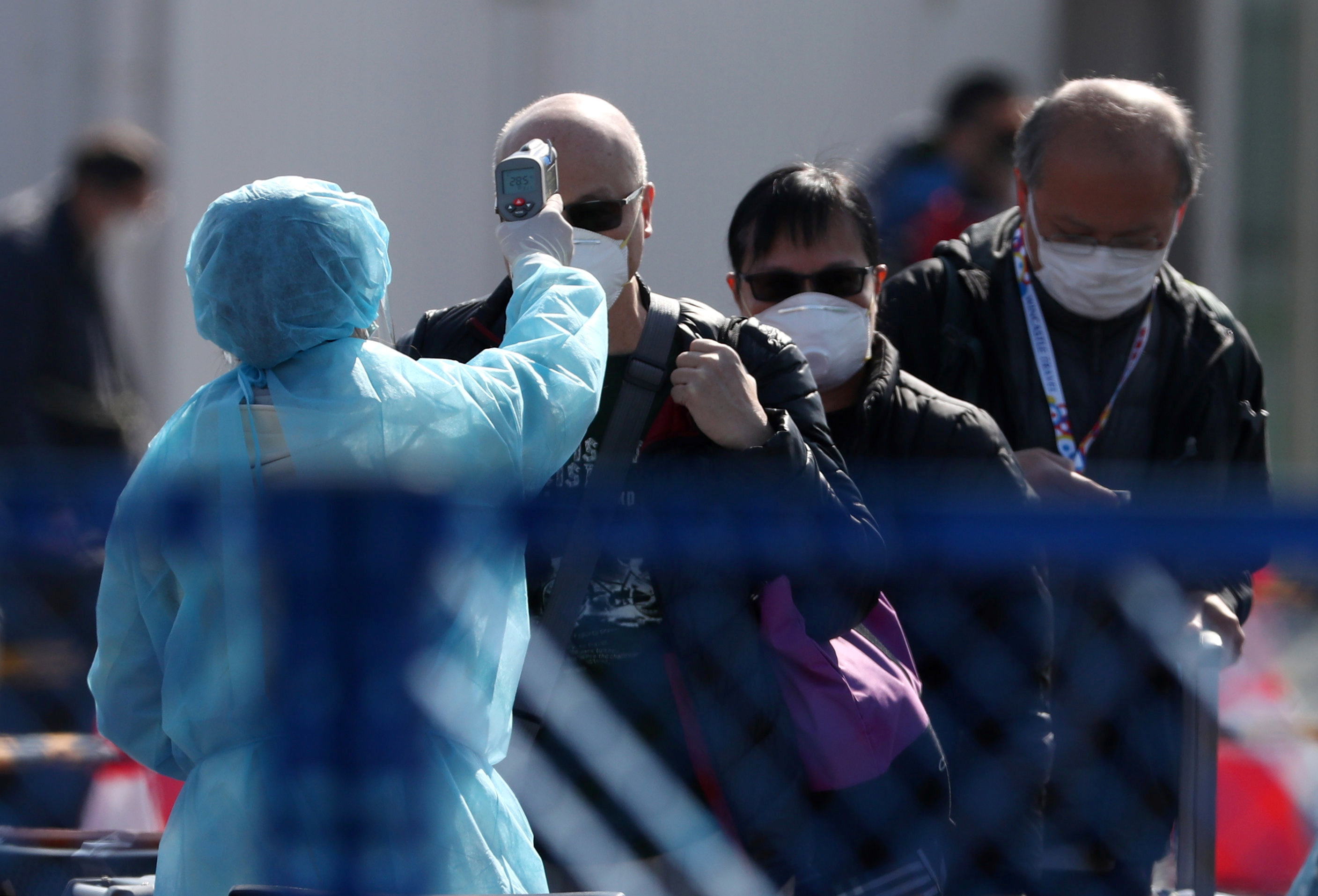 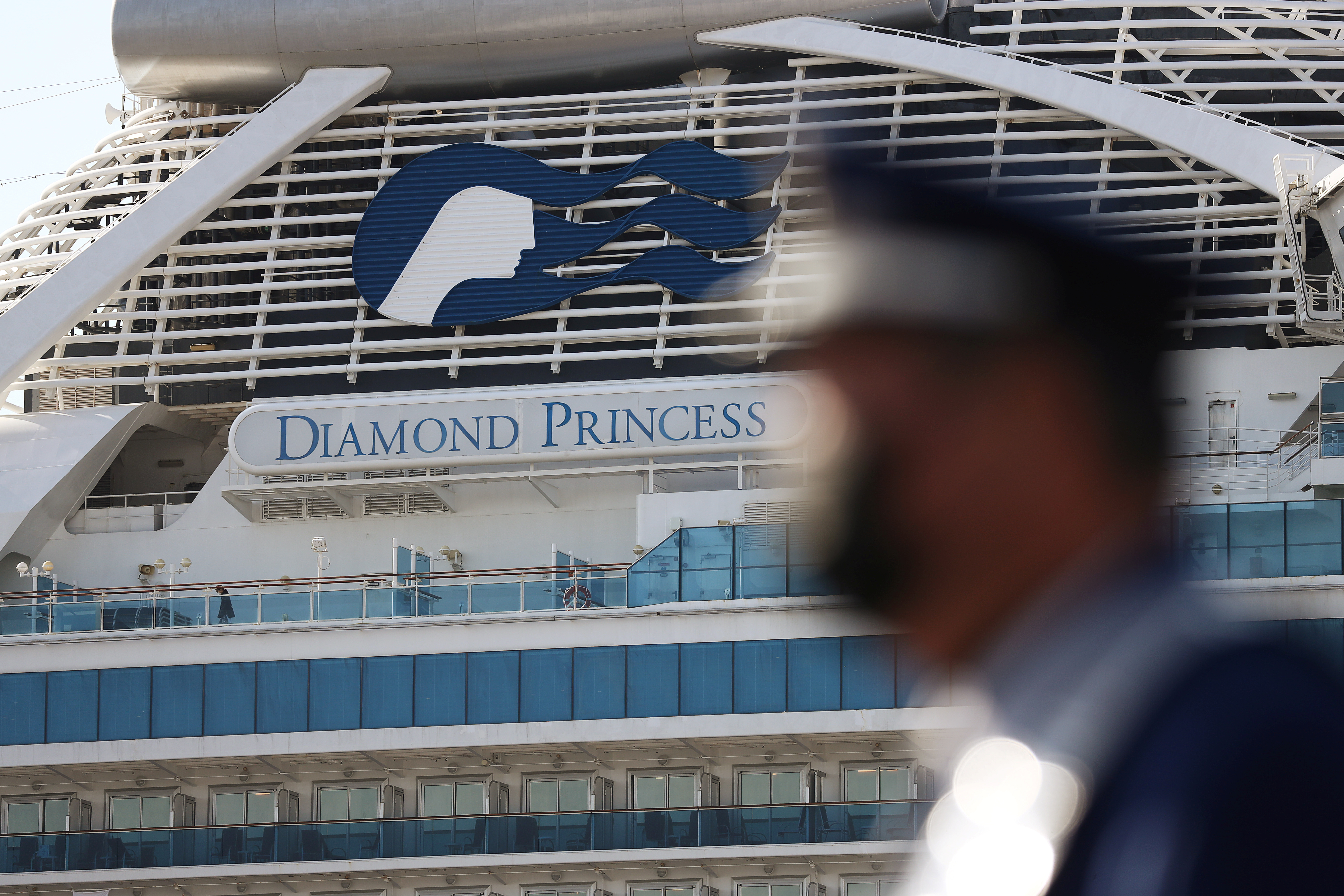 Everyone who said they were showing signs of the disease were told to contact doctors and take new tests to see if they had become infected.

Passengers had been quarantined on board after one person tested positive which then led to nearly 700 infections and four deaths.

Evacuation flights were eventually laid on by a number of foreign governments after it was found that the coronavirus was spreading freely on board and a 14-day quarantine had been imposed.

Last week a total of 970 people were allowed to leave the ship after they tested negative for the virus but now several have subsequently been diagnosed with the deadly virus.

Japanese citizens who had been allowed off the ship after the quarantine period were asked to remain indoors, but no formal measures restricting their movements were introduced.

The country's quarantine policy had previously been criticised as being ineffective.

Anthony Fauci, the director of the National Institute of Allergy and Infectious Diseases, told USA Today: "I'd like to sugarcoat it and try to be diplomatic about it, but it failed.

"People were getting infected on that ship. Something went awry."

Opposition politicians in Japan blamed the government for not introducing a new 14-day quarantine period after the passengers had left the Diamond Princess – has had been required by countries that had repatriated its citizens.

Infections inside Japan have continued to rise with the Prime Minister Shinzo Abe now saying on Wednesday that hosting large events should be reconsidered.

He told a cabinet task force meeting on the virus: “In light of the significant infection risks, we will ask that national sporting or cultural events that will attract large crowds be either cancelled, postponed or downsized for the next two weeks.

State-operated museums and theatres have also been asked to consider closing or cancelling shows.

Officials though said there were no plans to cancel the Olympic Games which are set to take place in Japan in the summer.

Following the announcement the Nippon Professional Baseball Organisation said its unofficial spring games, due to start on March 15 would be held in empty stadiums before the official start of the season on March 20.

Organisers of the Tokyo Girls Collection said their fashion show would be held without an audience.

Musicians, including the band Exile and the female trio Perfume, have cancelled upcoming concerts.

A number of sporting events including football and rugby matches as well as golf and tennis tournaments, have also been either rescheduled or forced to hold events without any fans watching.

The local government in Kokkaido, in the north of the country, has announced the death of a resident but did not give any details about the person.

The region has seen at least 38 people become infected with the coronavirus and the governor said he was requesting public schools to close for one week from Thursday.

Aside from those infected on the Diamond Princess Japan has seen nearly 170 people infected with the virus.

A total of six people have died in Japan from the virus, including four from the ship. 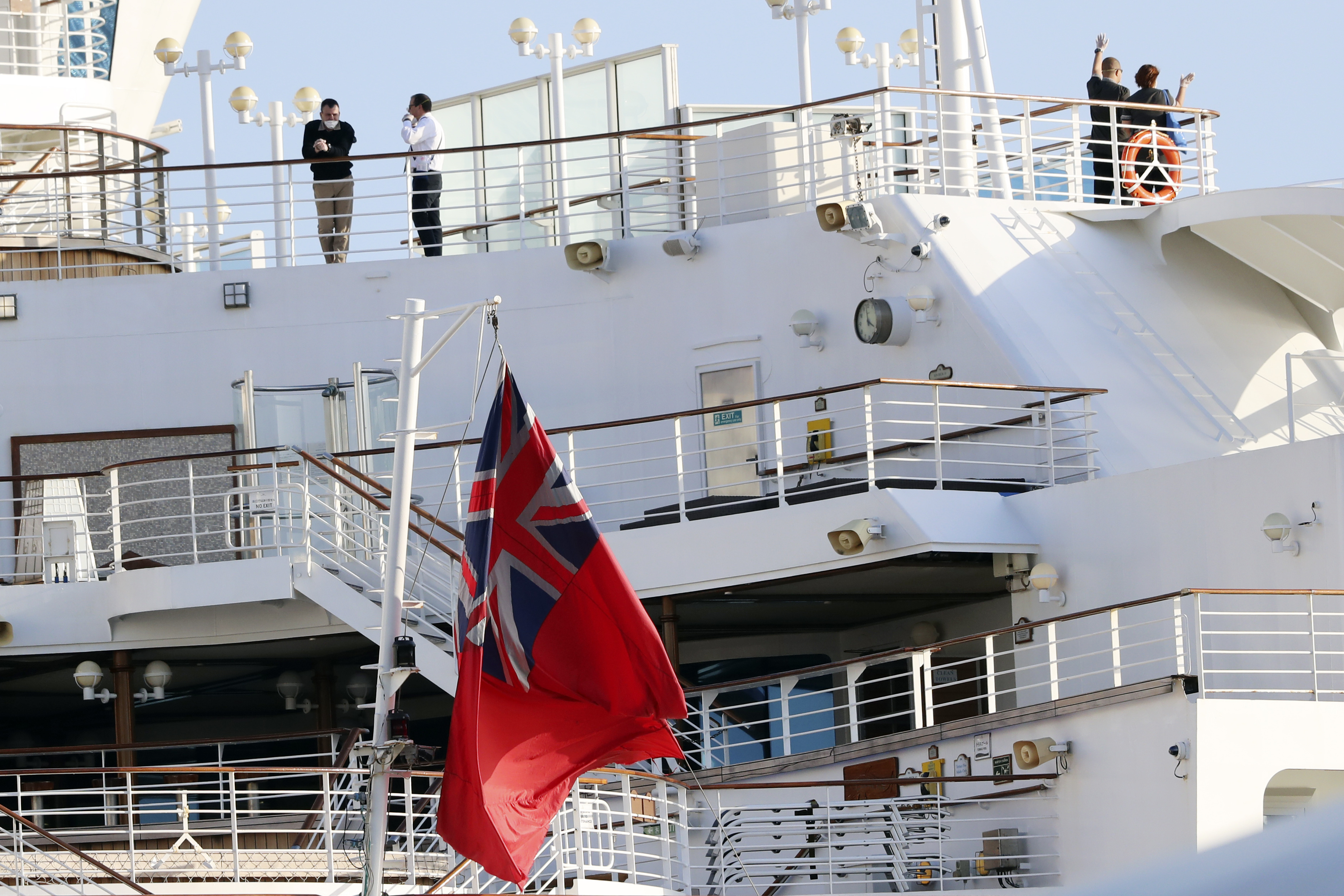 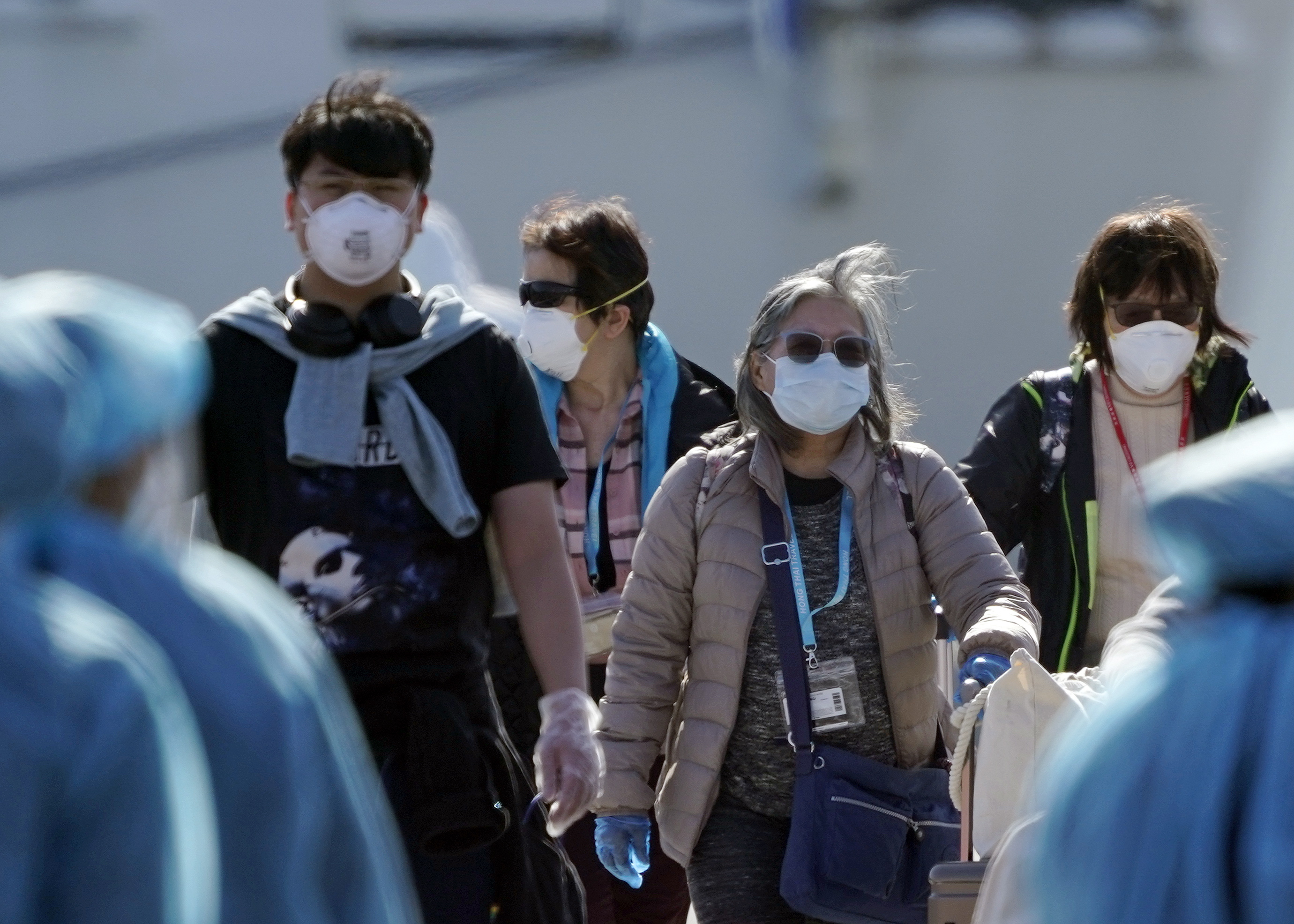 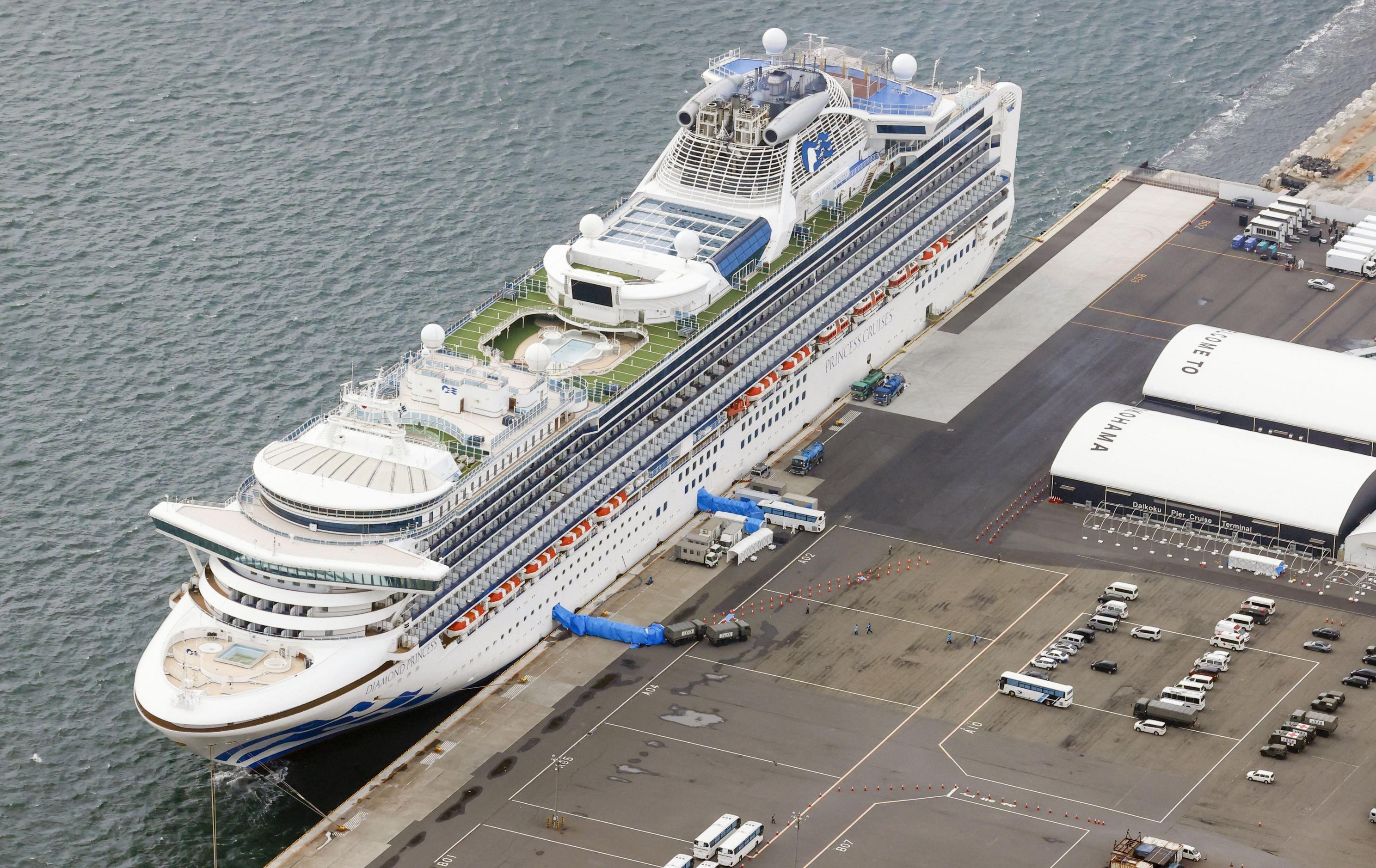 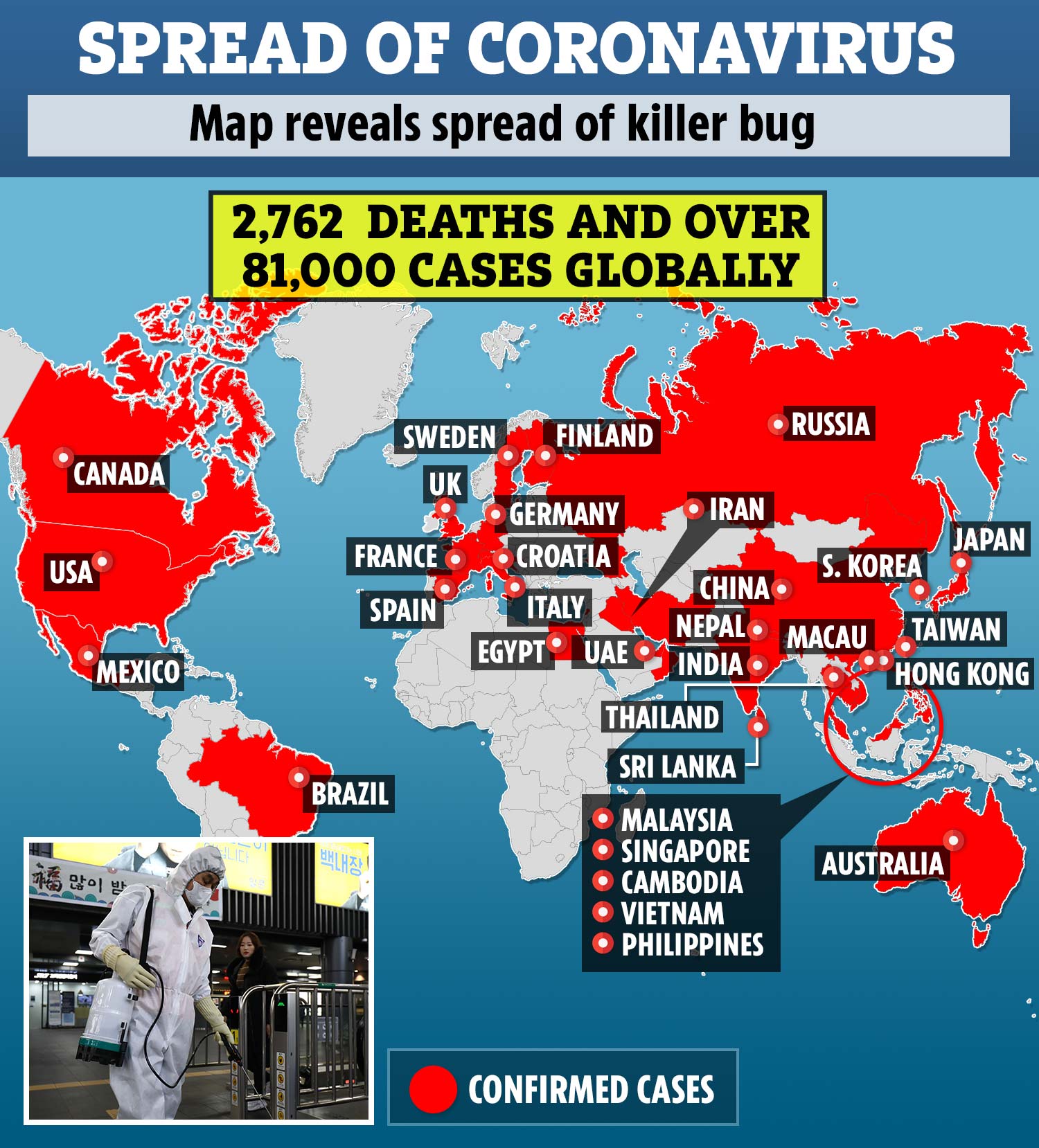