STIMULUS checks were delivered faster to wealthy white households than Black and Hispanic families, a study has found.

The findings were published on Thursday by the Urban Institute, at a time when lawmakers in Washington are deciding whether an additional round of checks will be sent out. 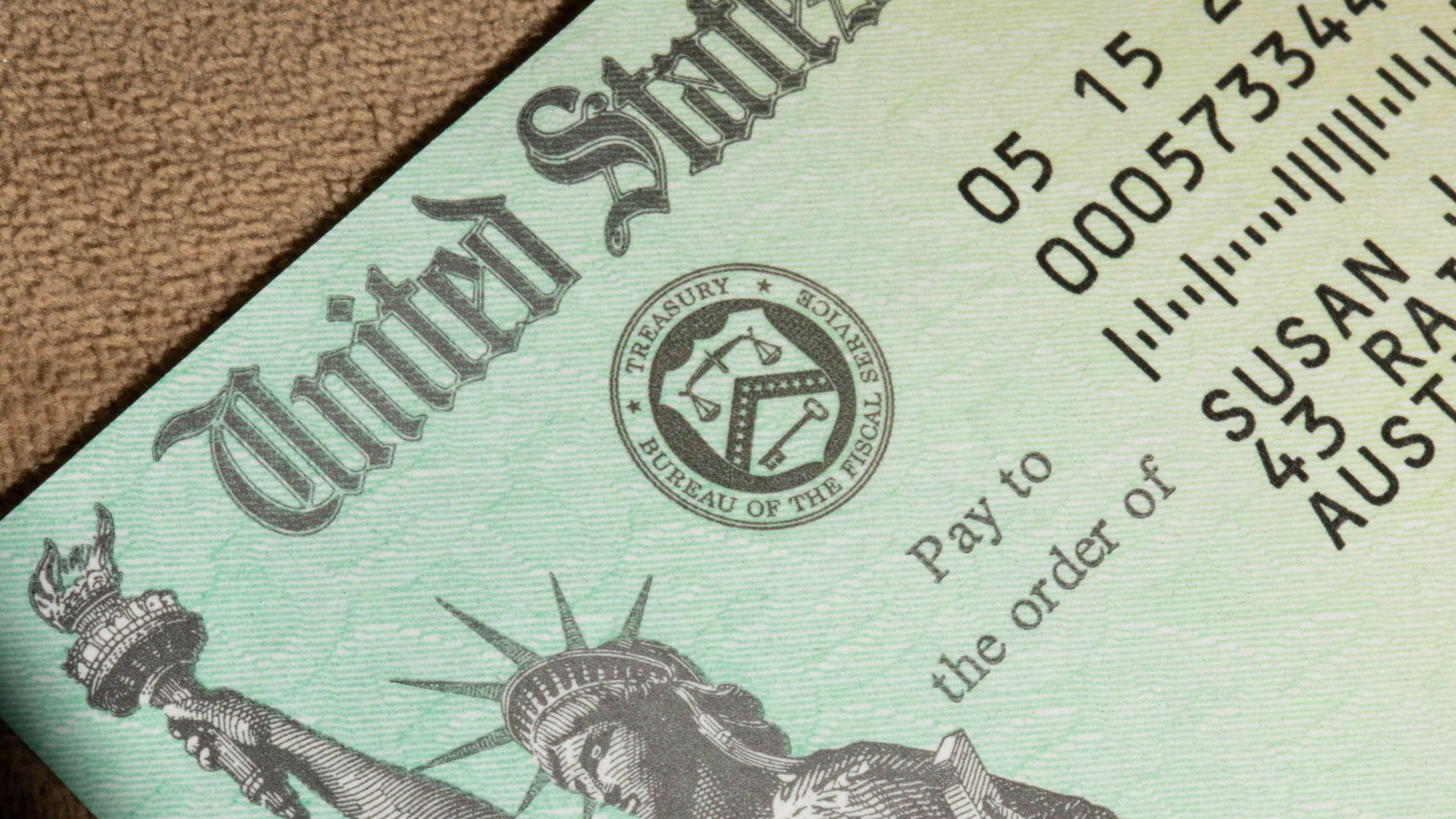 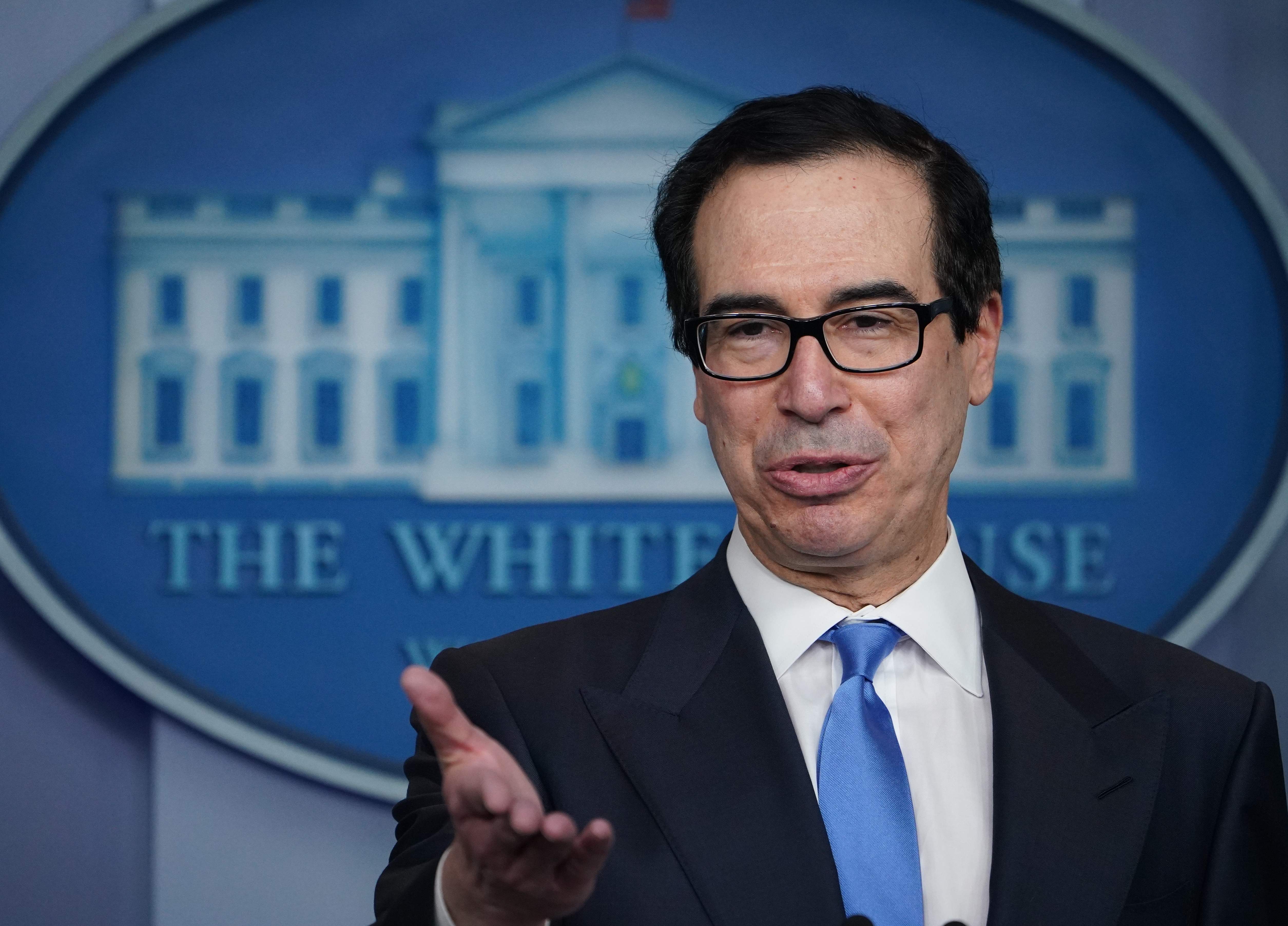 The findings state that nearly three-quarters of non-Hispanic white adults received their payments – whereas that figure dropped for non-Hispanic Black adults and Hispanic adults.

According to the study, 69 percent of non-Hispanic Black adults and 64 percent of Hispanic adults received the economic-relief payments.

Only 54 percent of Hispanic adults in families with noncitizens reported getting their checks.

Overall, about 70 percent of adults said they received their checks by mid-to-late May, the study found, but there were "significant disparities" in payment delivery by income, race and ethnicity.

According to the study, one of the reasons for lower-income families missing their checks could have been tax returns not being filed in 2018 and 2019.

These households, the study found, should be eligible to receive the $1,200 payment after filing their 2020 returns.

It's been reported that there are still some $30 billion's worth of stimulus checks waiting to be sent out, and it's possible the IRS may have prioritized sending payments to tax filers ahead of self-reporters.

Lawmakers in Washington are currently debating how a second stimulus package might look.

Democrats have pushed for an extension to unemployment insurance, as well as another round of $1,200 payments.

Meanwhile, Republicans have hinted at sending the additional payments only to those making less that $40,000 – a figure that may omit around 20 million people who previously received checks.

President Donald Trump has said he would be open to a second round of checks.