THE US government is evacuating 428 Americans from a cruise ship in Japan after more than 200 passengers and crew tested positive for the coronavirus.

The group of US citizens on the Diamond Princess will be offered spots on two State Department-organized planes that will return to the US, according to the Wall Street Journal. 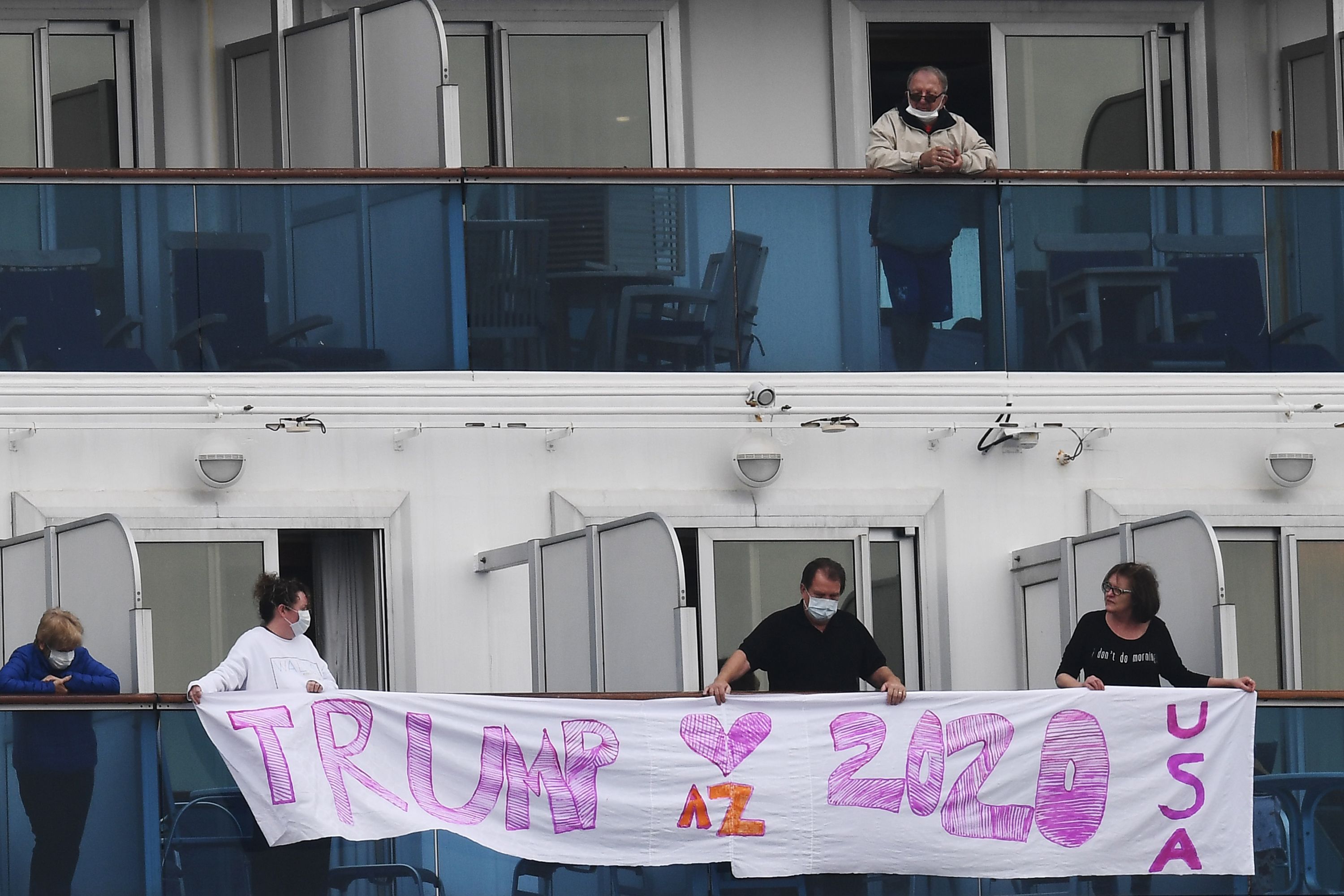 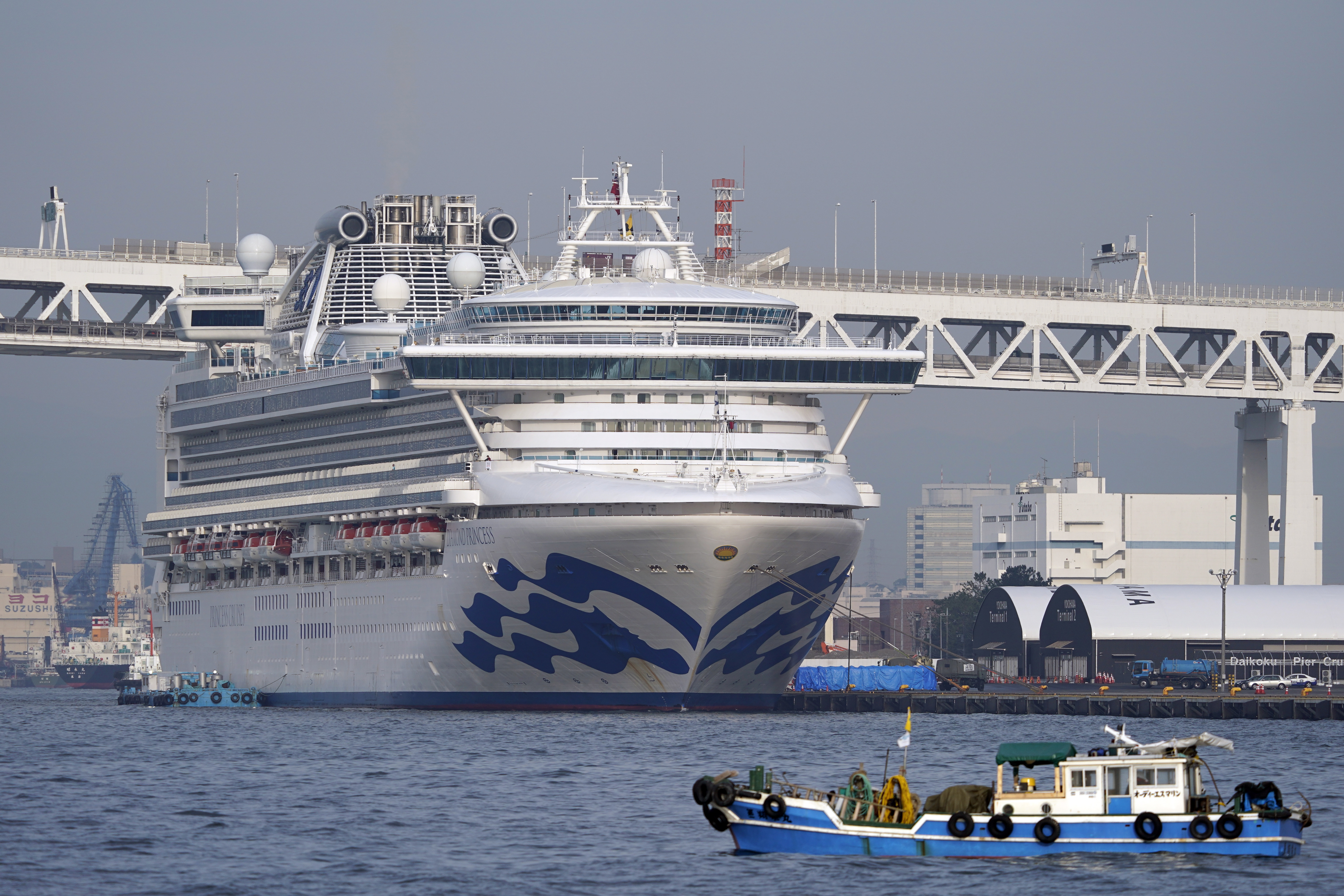 "A lack of medical expertise on the ground is leading to ineffective quarantine conditions," read the lawmakers' letter obtained by The New York Post.

"Reports indicate that medical information of outbreaks relies heavily on self-reporting with limited access to diagnostic tools as well as flawed approaches to isolation among passengers."

The lawmakers urge the senior officials to act "swiftly to ensure the health and safety of our citizens and evacuate those who are asymptomatic to reduce the possibility the virus spreads further." 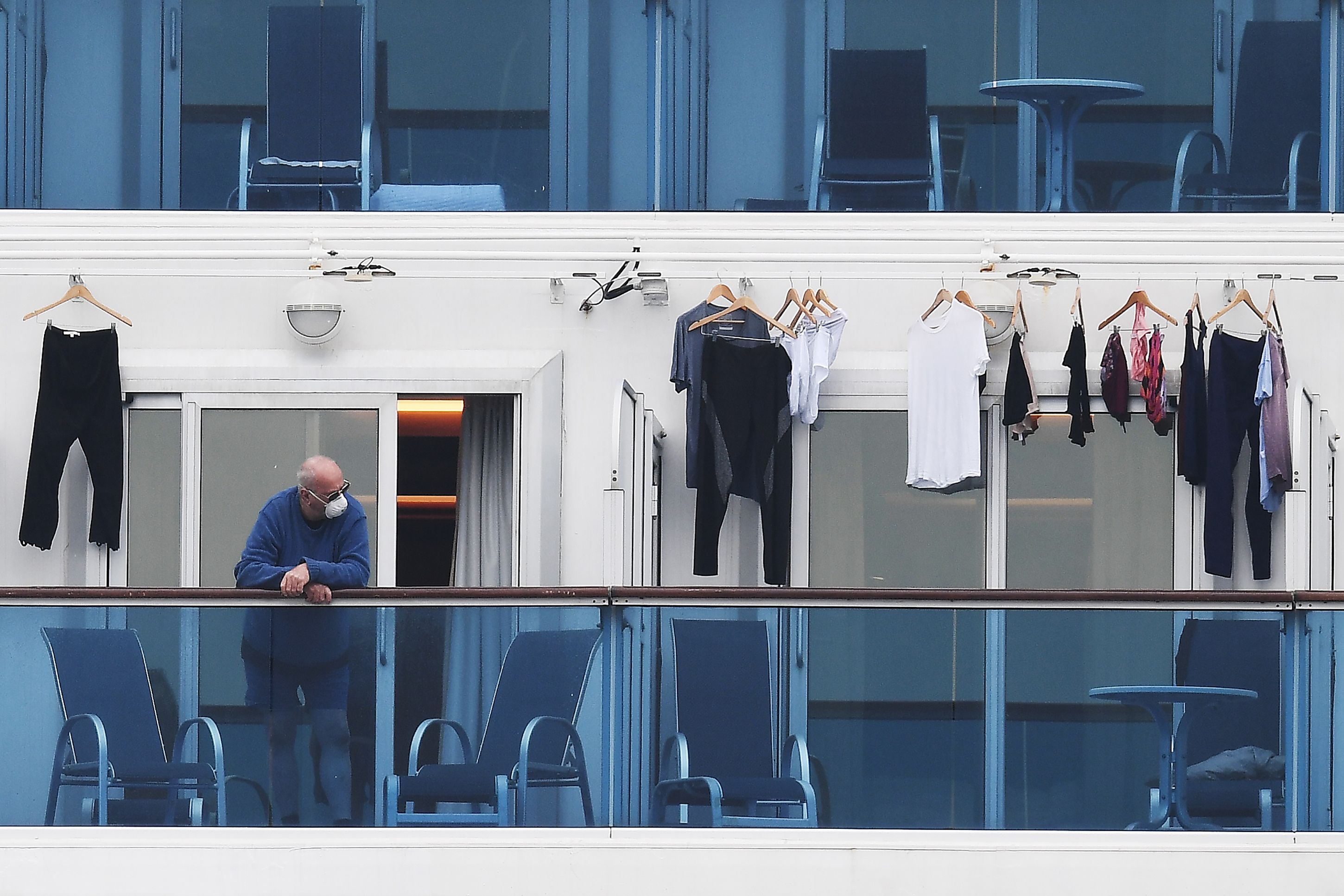 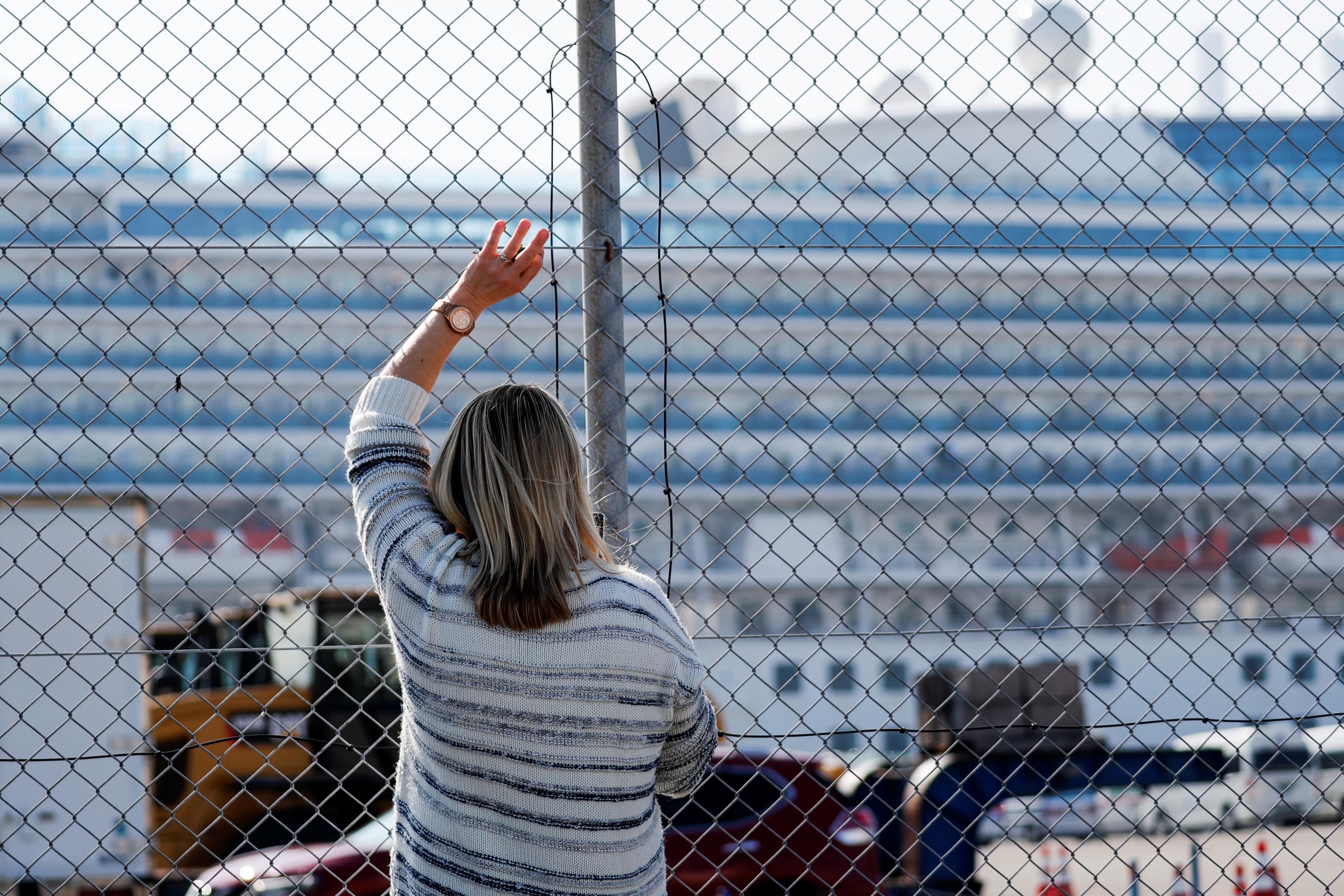 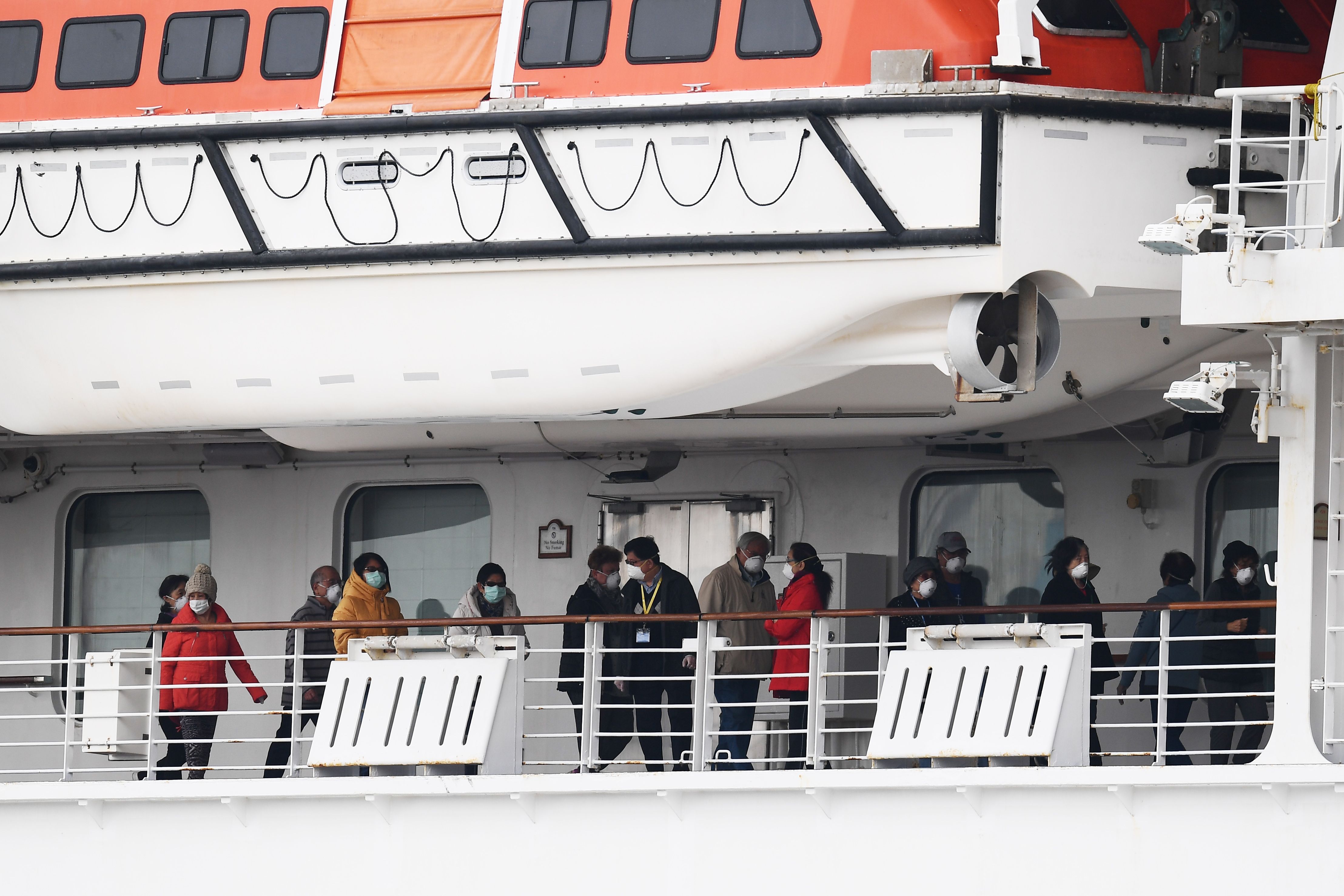 The Diamond Princess, with 3,500 passengers and crew, is quarantined in the Japanese port of Yokohama.

One of the people stranded on the ship is Arnold Hopland, a close friend of Tennessee Rep. Phil Roe, the leading lawmaker behind the letter.

Hopland said that of the 218 cases of the coronavirus, 35 are Americans.

"This is no quarantine – it's just a pack of people," Hopland told Politico.

"The crew is scared to death … they're frightened and they're packed together in tight quarters, working elbow to elbow."

Roe added that "it's the second-biggest concentration of coronavirus outside of Wuhan." 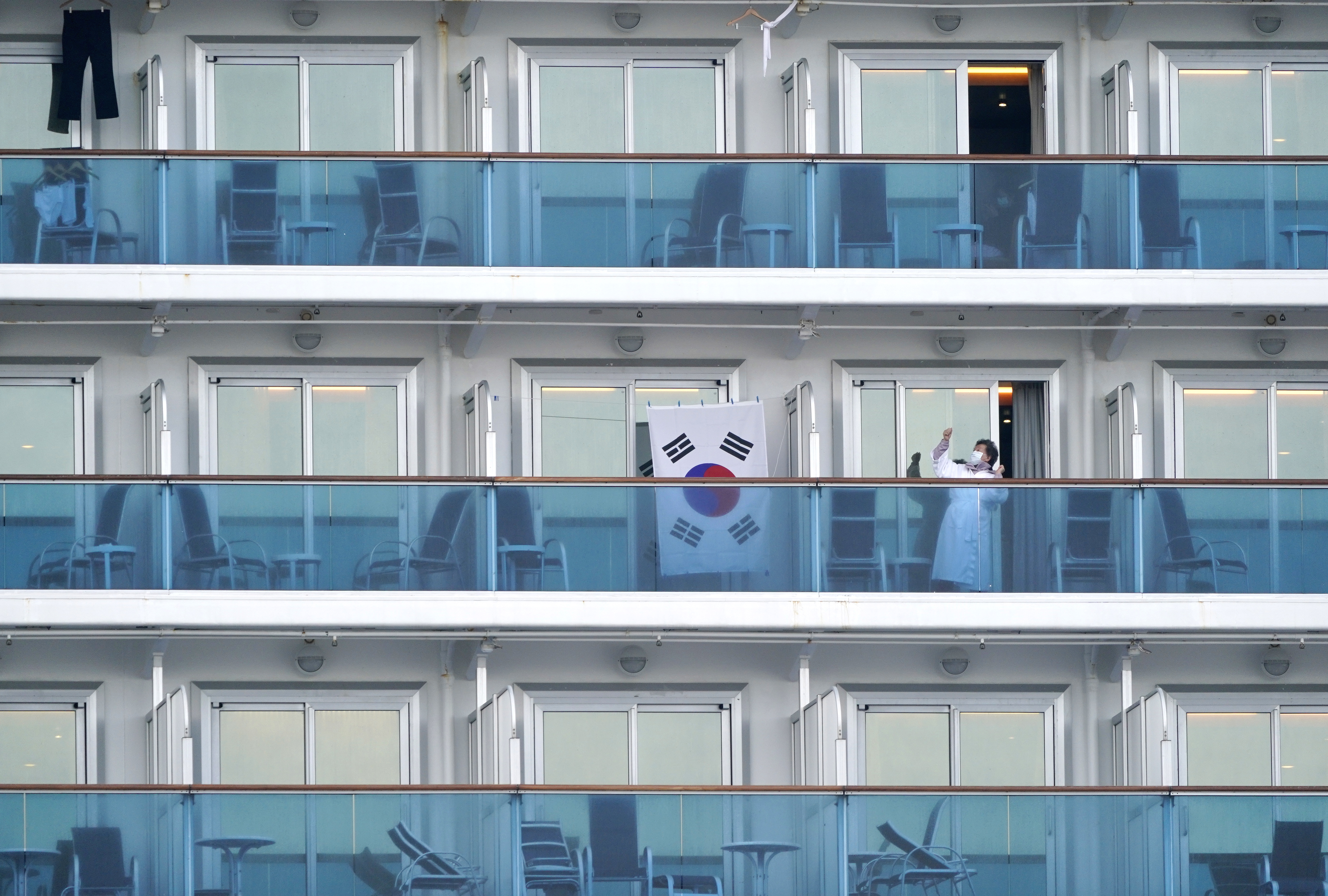 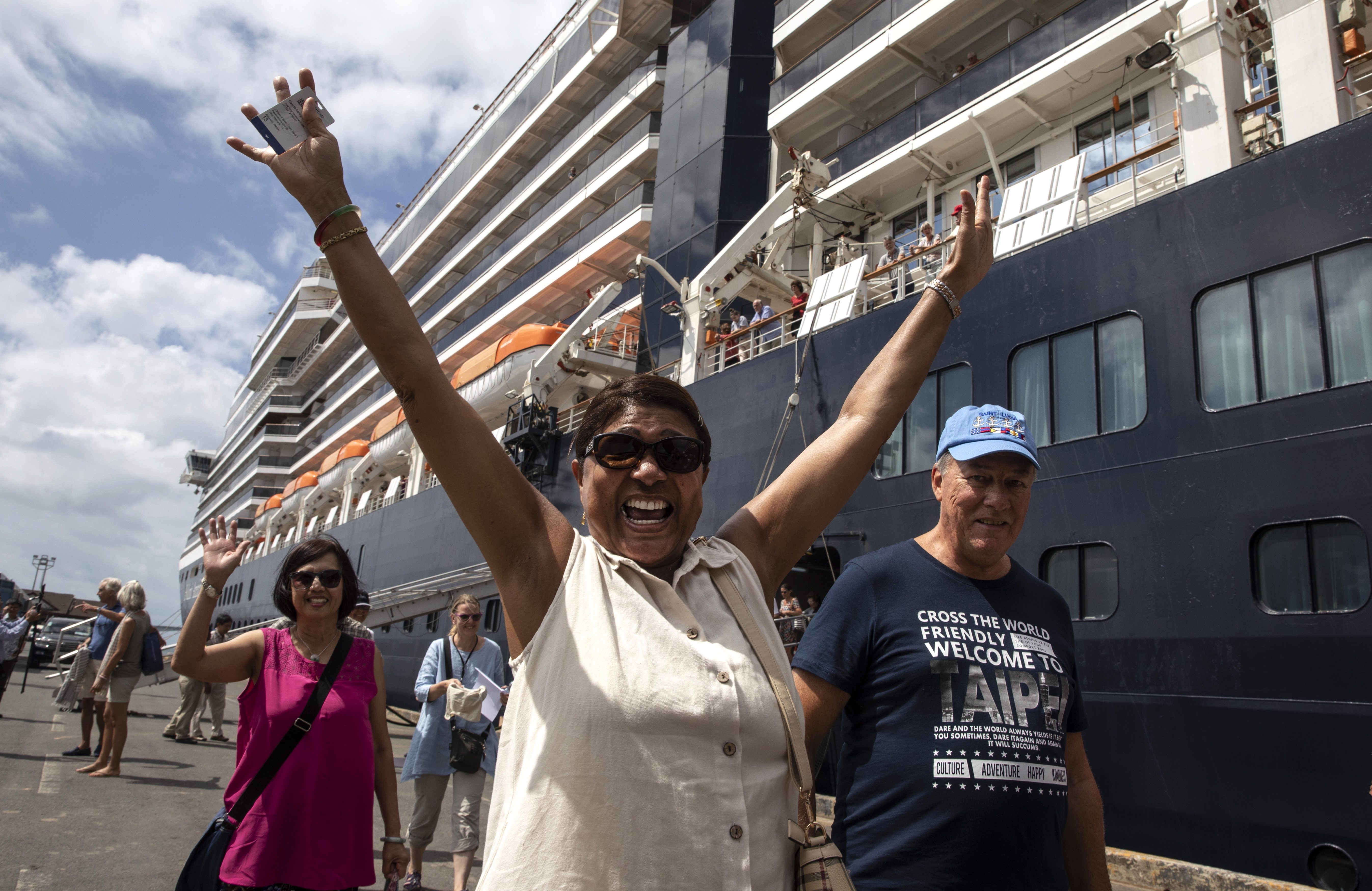 "There's nobody in the world better at this than we are, at evacuating people," he told Politico.

"And we've got lots of airplanes."

Eleven passengers were allowed to disembark in Yokohama yesterday.

The thousands of others who were stranded tried to make themselves useful, including some Trump supporters who hung up a banner outside their cabin.

Passengers on the MS Westerdam had a better day, and were allowed to disembark in Cambodia after being shunned in multiple other ports amid coronavirus fears.

Wuhan, a city in China, is the epicenter of the deadly virus. The number of confirmed cases in the country rose to 66,492 today.

A total of 1,523 people have died from the coronavirus in mainland China.