Follow
Home » World News » Coronavirus will still be killing up to 85 Brits a DAY at end of July, experts claim

CORONAVIRUS will still be killing up to 85 Brits a day at the end of the month, experts claim.

A Cambridge University research team believe the deaths will slowly fall over the next fortnight – but stay at a significant level. 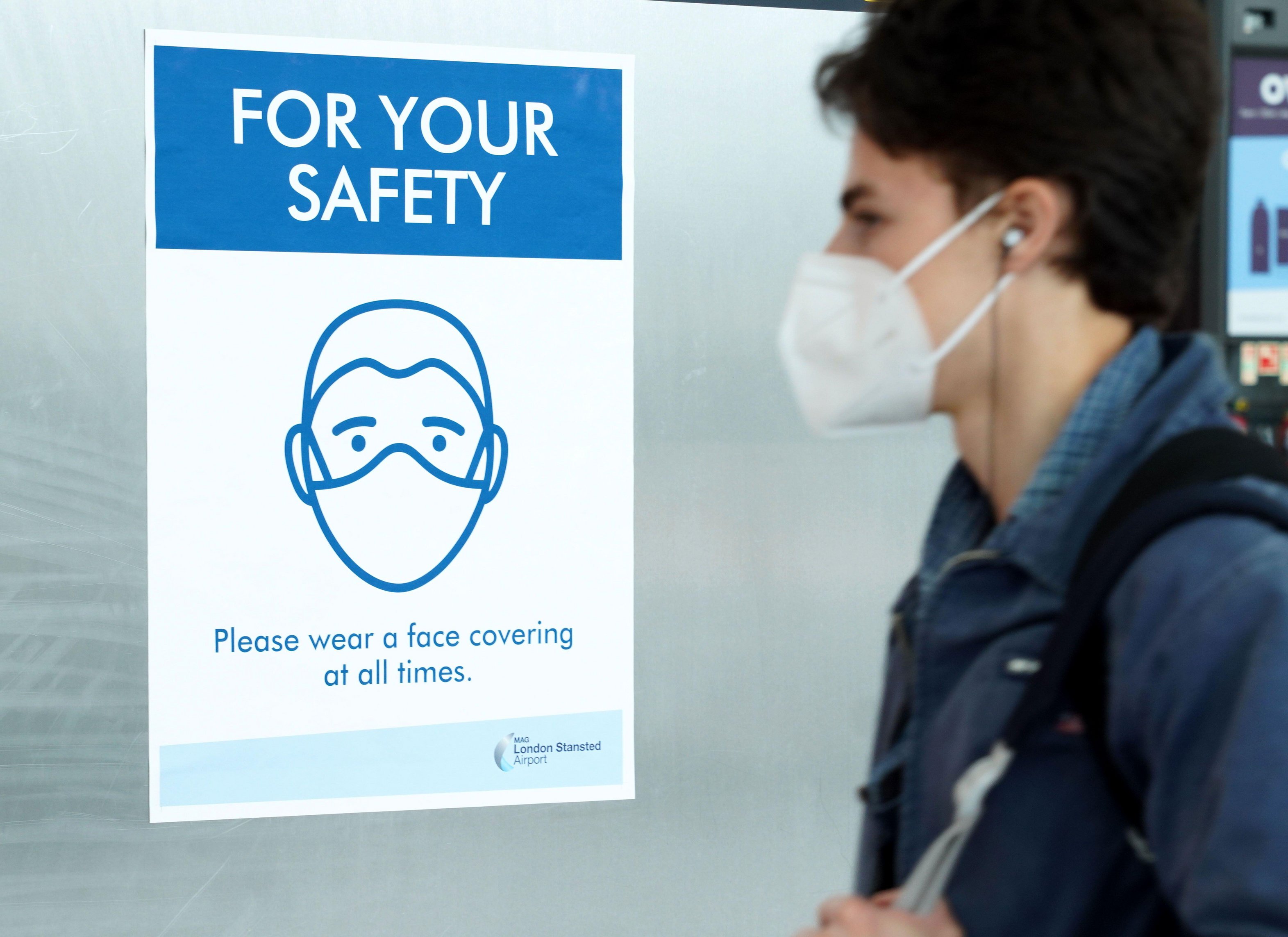 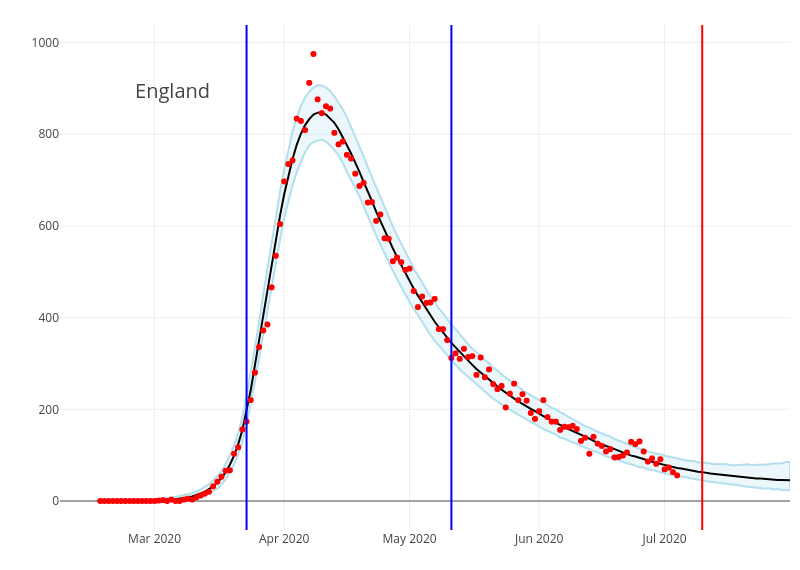 They said: "We predict the number of deaths each day is likely to be between 45 and 85 by the end of July."

The report added they still expect to see around 3,000 new infections each day.

It predicts the East of England, London and the Midlands as the most likely three to see secondary infections based.

It comes as victims numbers steadily fall over the past few weeks, as the virus' grip on the country lessens.

England has seen 26 new coronavirus deaths today, which is down by 30 per cent from the figures a week ago, NHS England reports.

Wales has reported one new death from the killer bug.

No new coronavirus deaths have been reported in Scotland for the sixth day in a row, and Northern Ireland has also seen no new deaths today, with the number of people who have died there remaining at 556.

ONS reports 50,698 people have died from coronavirus in England and Wales up to July 3.

Scotland has registered 4,173 deaths and Northern Ireland has seen 839.

Together these figures mean that so far 55,710 deaths have been registered in the UK where Covid-19 was mentioned on the death certificate, including suspected cases.

It comes as the UK coronavirus deaths have dropped to the lowest level since before lockdown in March.

The number of deaths have also fallen below average for a third week running, data reveals.

New figures from the Office for National Statistics (ONS), published today, shows the number of deaths registered in England and Wales in the week ending July 3 involving Covid-19 was 532.

It is the lowest number of deaths linked to the virus in the last 15 weeks.

The North East and East Midlands saw the highest death increase in a week in the data, with both at 7 per cent over the average death numbers.

Added together with the number of registered deaths, this means the overall Covid-19 death toll for the UK is currently just under 56,000, at 55,891.

Yesterday we told how the death toll rose by 11 – the the lowest daily increase since the outbreak began.

However the figures jumped up again today, due to the lag which is always seen after a weekend, with a delay in deaths being reported and logged.

The figures come after Matt Hancock said dozens of new outbreaks were sparking more than 100 local lockdowns every week.

The Health Secretary said the localised spikes in Covid-19 are being dealt with “swiftly and silently” by shutting down areas and installing new testing regimes.

He revealed increased testing – including door-to-door examinations and more portable walk-in centres will take place to combat 100 outbreaks every week.

He also confirmed the lockdown imposed on Leicester – the first UK city to have been forced to shut down again – will be reviewed.

And over the weekend it was revealed a coronavirus-ravaged farm where 75 workers have been struck down by the bug was shut, with police guarding the area.

Four vegetable pickers – including three with the killer bug – have now taken off and fled the farm, a source told The Sun Online. 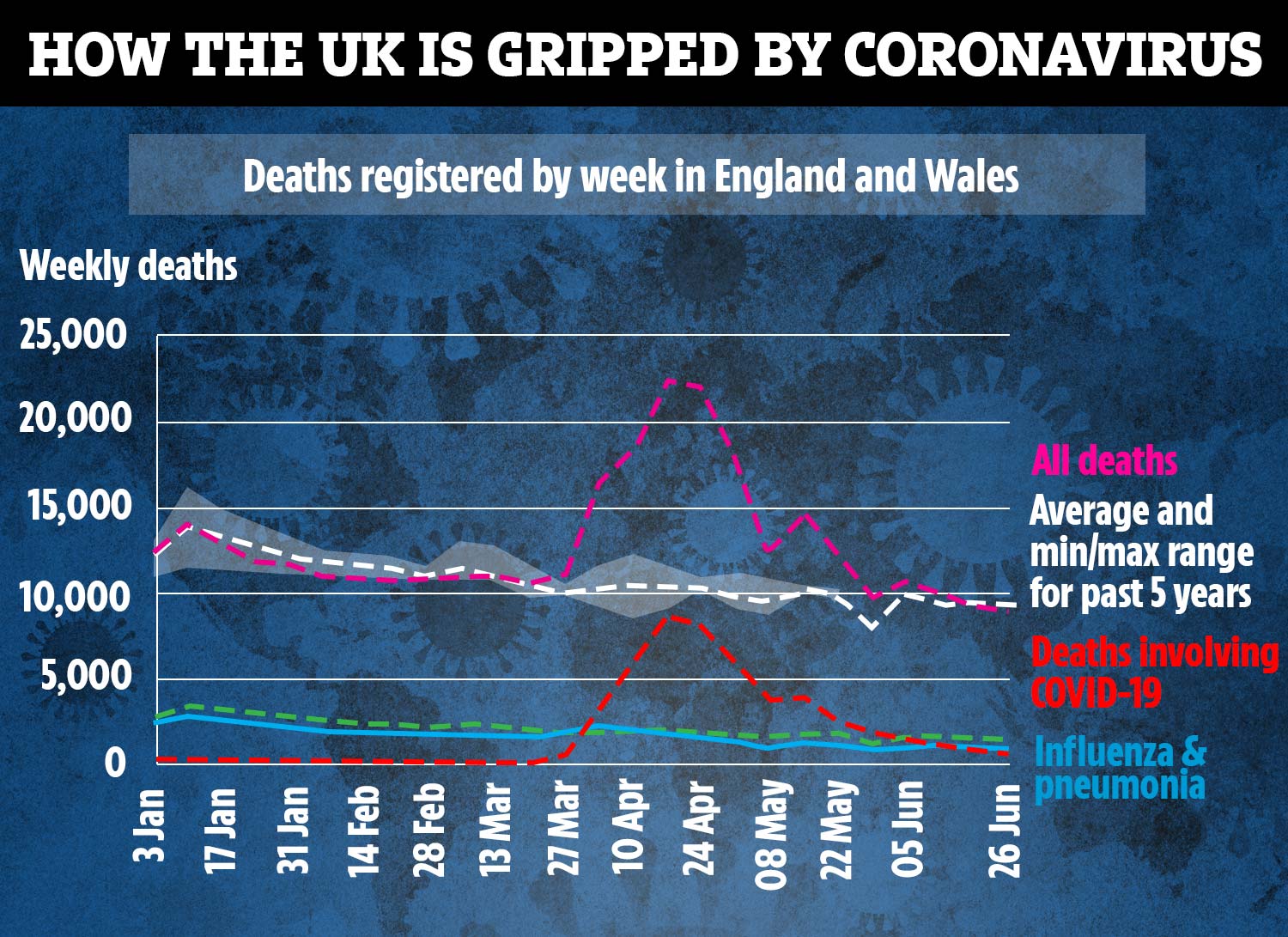 Be, Coronavirus, kill, Still, will
You may also like: