THE mum of missing airman Corrie McKeague claims cops mistook CCTV footage of her son for a woman wearing a mini-skirt.

Nicola Urquhart, 51, believes the images prove her 23-year-old son walked out alive from the area in Bury St Edmunds, Suffolk, where he was last spotted. 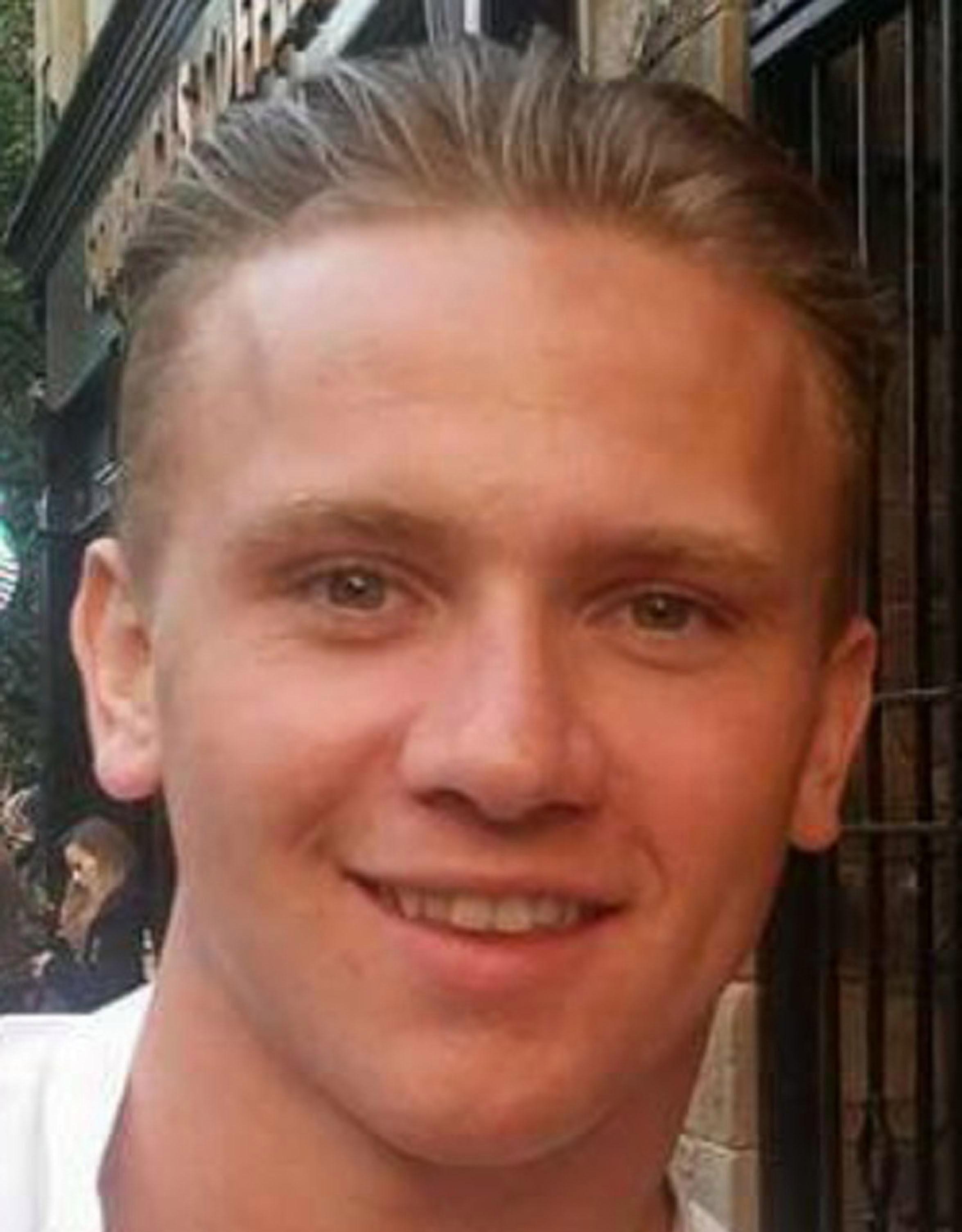 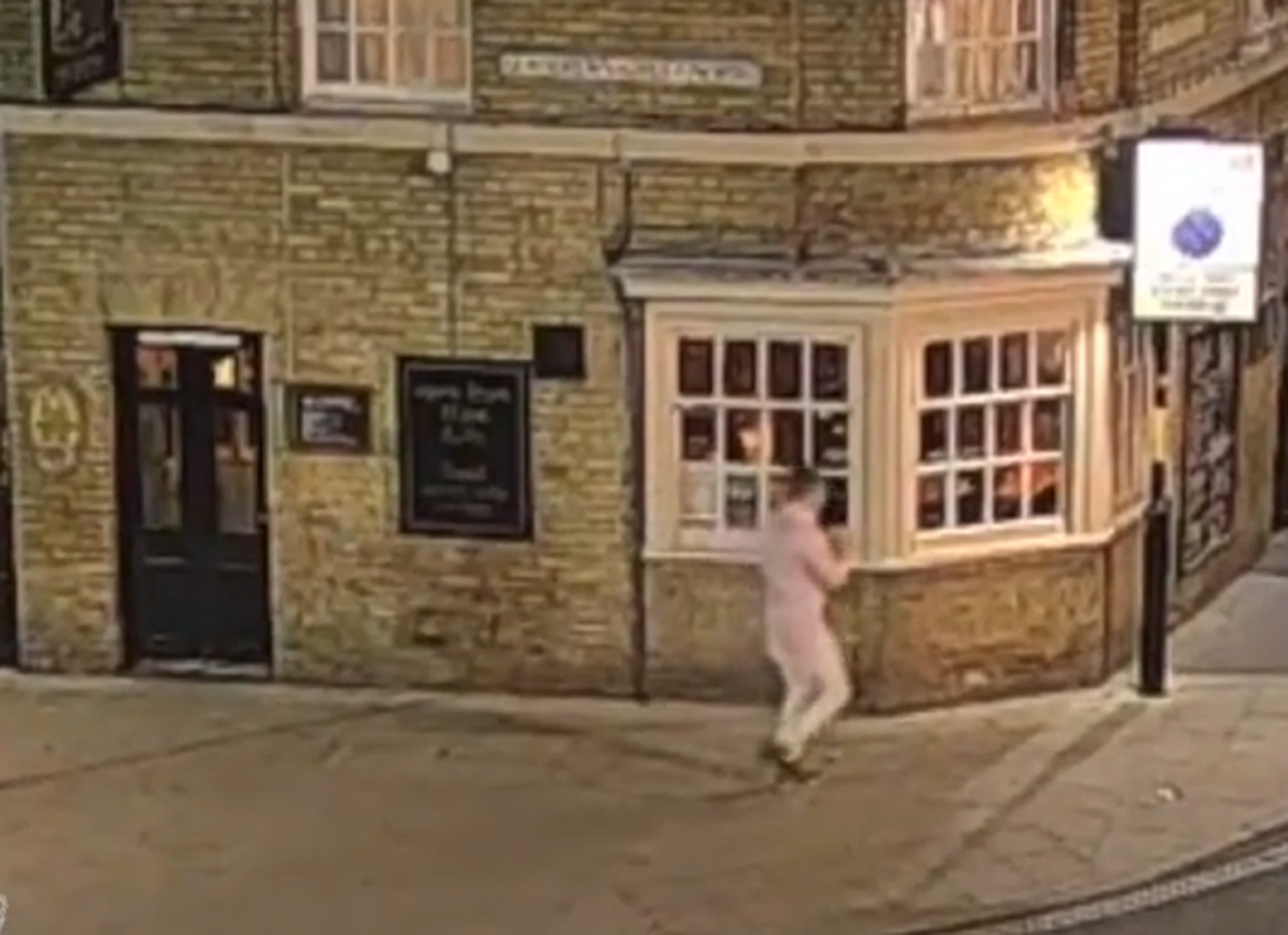 Cold-case officers showed her unpublished footage of a woman wearing a mini-skirt shortly after her son was last seen.

But Mr Urquahart is adamant the "woman" was in fact her son.

She believes it proves he walked away from a Greggs bin, which officers believe he climbed into before it was emptied into the back of a lorry.

Ms Urquhart told the Sunday Mirror: “On one of my last meetings with the police, they were showing us the CCTV.

“Then we saw someone walking out with these other people.

"Immediately I said, ‘That’s Corrie’. Corrie’s brothers, Darroch and Makeyan, were the same.

“The police said, ‘Yes, we thought it was Corrie too, we got experts in and it’s actually the girl, because she’s got a mini-skirt on and she’s got bare legs, it looks like light-coloured trousers’.

“But I said the description [of a girl] was put out, I’ve seen CCTV [of her], she was in dark jeans.

“That’s not a girl, that absolutely is Corrie.”

Corrie, a gunner, was based at RAF Honington and was last seen on a night out in the town in September 2016.

Immediately I said, ‘That’s Corrie’. Corrie’s brothers, Darroch and Makeyan, were the same."

His body has never been found, despite a police inquiry costing more than £2.15million which included two huge searches of a landfill site.

The family of the airman, from Dunfermline, have been battling for four years to find out what happened to him.

Cops believe he died after climbing into a Greggs bin before it was emptied into a refuse lorry.

However, a search of the dump the lorry travelled to in Milton, Cambs, did not locate his body.

Nicola, a police officer, accepts her son is dead but disputes their theory.

That’s not a girl, that absolutely is Corrie."

His mum added: “This footage was after the lorry had gone and I’m like, ‘That was Corrie leaving’. I do believe it was Corrie. Nobody came in wearing a mini-skirt.”

Their statement added: “The integrity of the investigation has not been in question.”

Cops said that they believed the missing airman was dead as the inquest into his apparent death was briefly opened in a ten minute hearing at Suffolk Coroner’s Court in Ipswich earlier this month.

Chief Supt Marina Ericson, the county policing commander for Suffolk, gave a statement at the hearing.

She said: "At 03.25 hrs Corrie entered a ‘horseshoe’ shaped area in Brentgovel Street behind Superdrug and Greggs the bakers.

"Located in the area are several industrial waste bins. 03.25 hrs was the last time Corrie was seen and known to be alive.

“A Biffa waste lorry, making its waste collections, drove into this area at 04.19hrs and emptied the Greggs waste bin.

He added: “I would like to pass my sincere condolences to Corrie’s parents Nicola and Martin and the rest of his family and friends who lost him in such tragic circumstances.

“On the basis of the evidence I have heard, I will open the inquest into Corrie’s tragic death.” 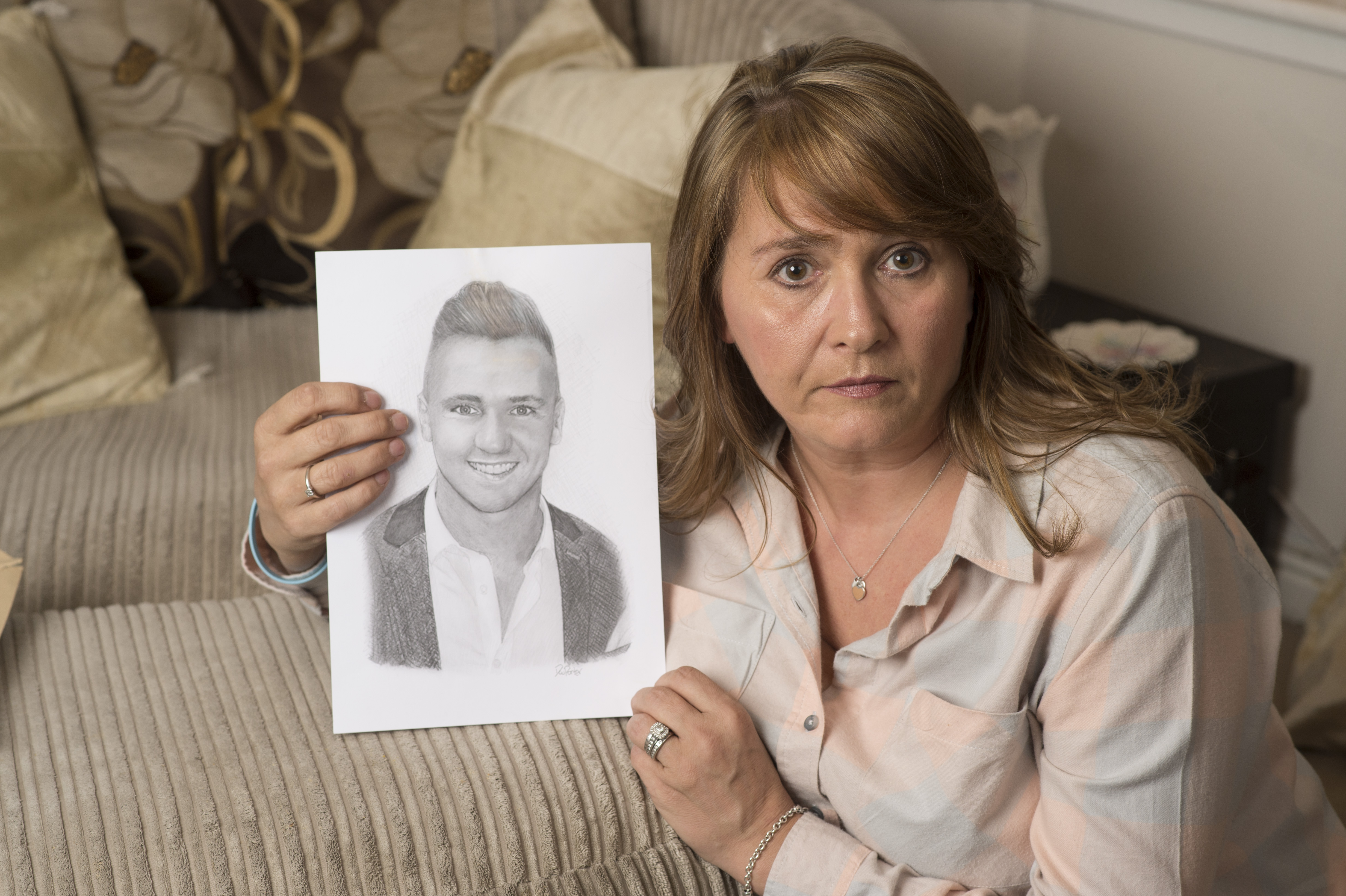 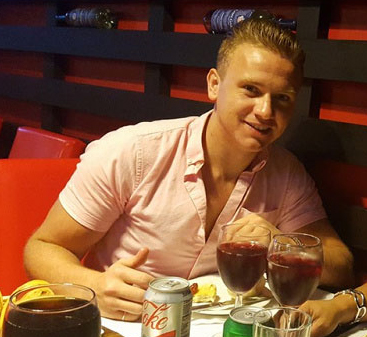 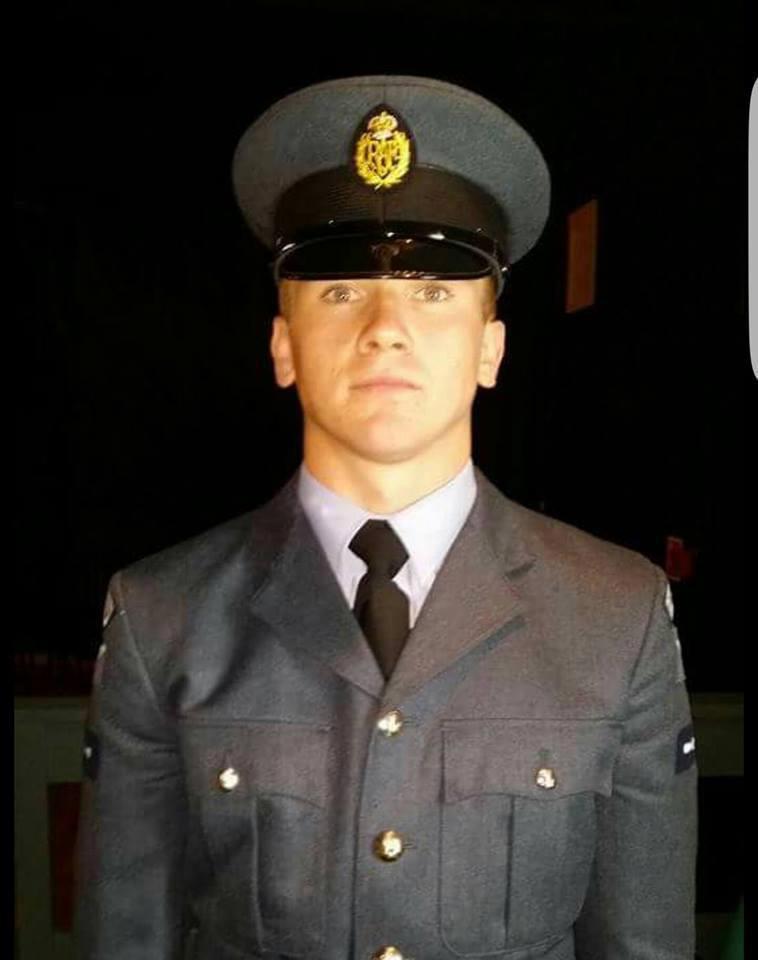 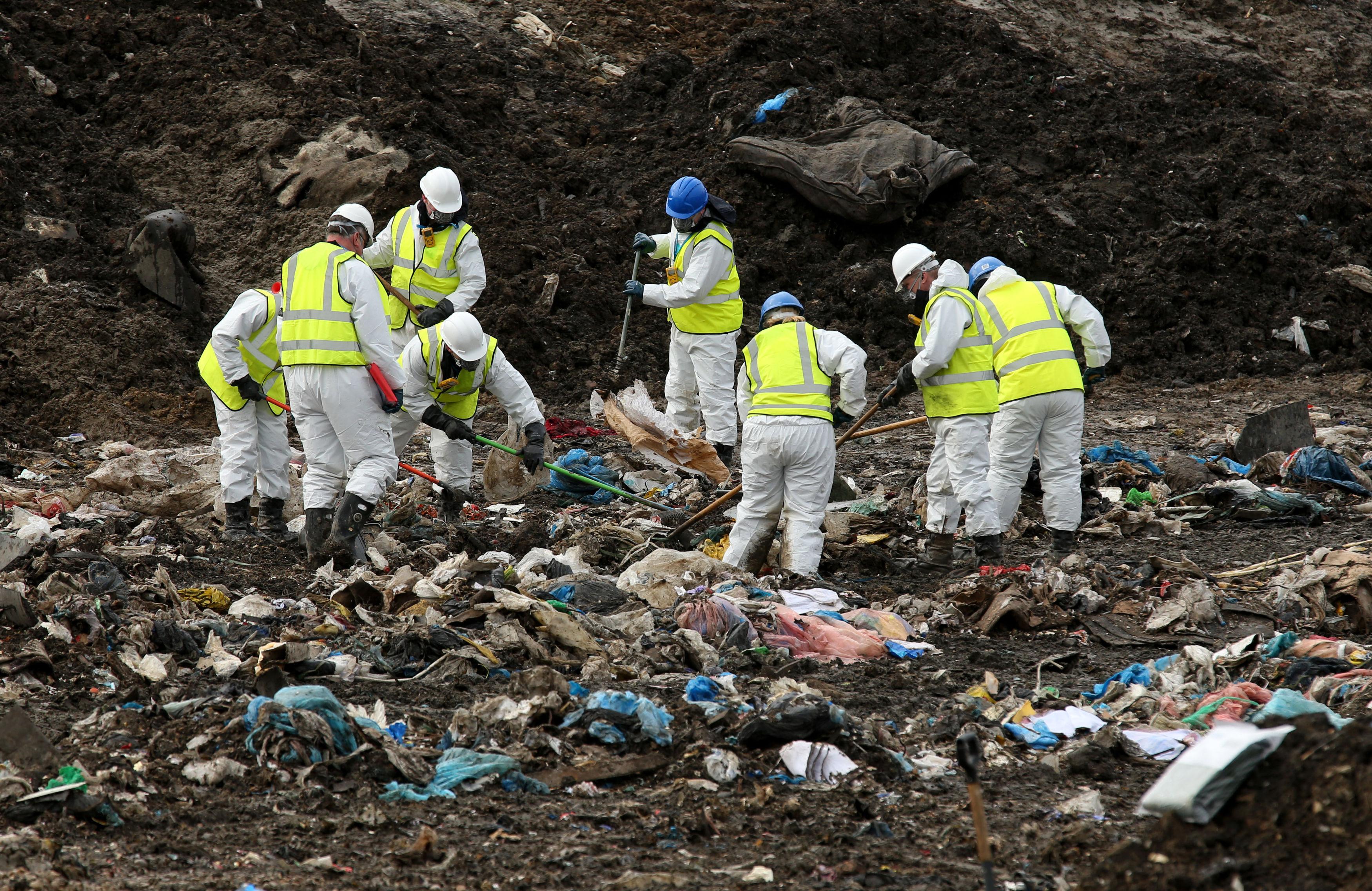