PRESIDENT Joe Biden was slammed on Thursday for "hacking and gagging" in his tax speech as White House press secretary Jen Psaki dodged questions over his health.

Biden was interrupted with coughs as he delivered his remarks on the United States economy and blasted wealthy Americans and big corporations for not paying taxes. 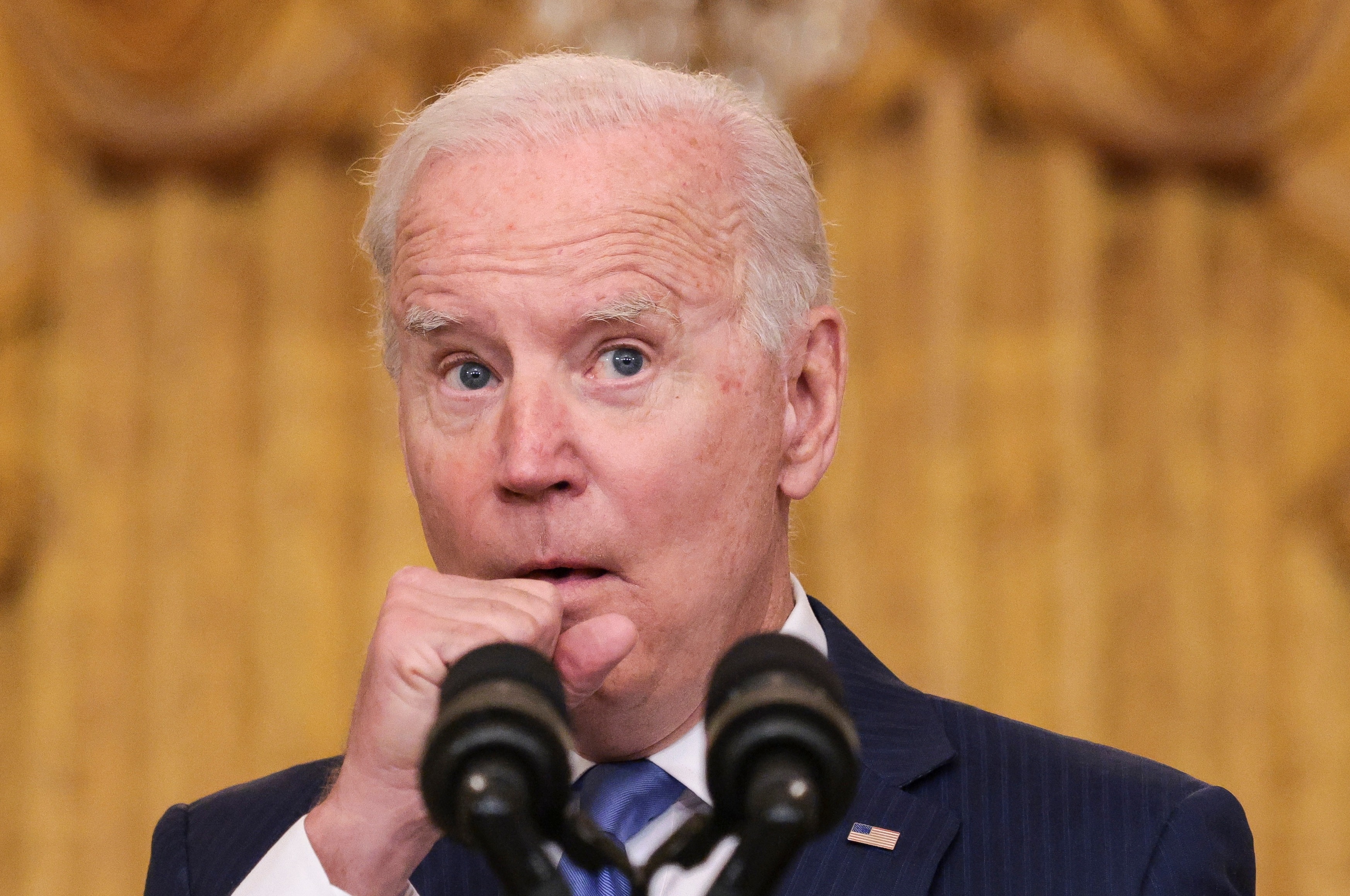 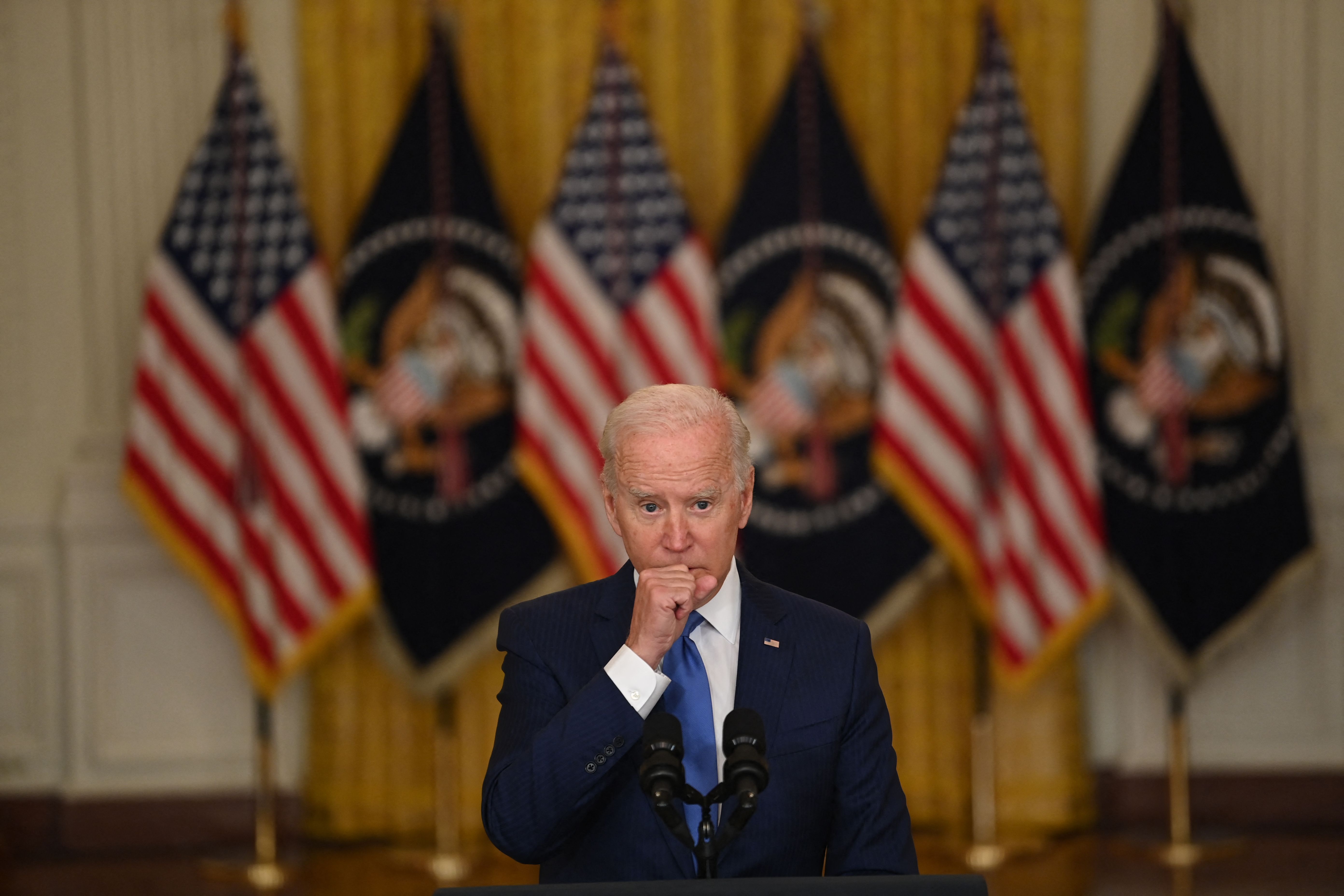 His speech started out with a few coughs, as Biden excused himself and appeared to clear his throat.

Despite the occasional tickle in his throat, Biden continued on with his economy speech for approximately 23 minutes.

Biden told the nation: "I’m not out to punish anyone, I’m a capitalist.

He added: "That isn't about raising their taxes. It is about the super wealthy finally begins to pay what they owe, what the existing tax code calls for. Just like hardworking Americans do all over this country every tax day.

"How’s it possible that the wealthiest billionaires in the country can entirely escape paying income taxes on what they make?" the president asked.

It didn't take long for Twitter users to criticize the president and use the hashtag #Bidencough.

"Biden coughing, gagging and phlegm gurgling is making me ill. Every television speech full of this. Give the man water PLEASE," one social media user tweeted.

Another wrote in all capital letters: "#BIDENCOUGH INTENSIFIES."

A reporter also took notice of Biden's coughing fit and decided to question Psaki on it.

During a White House press briefing on Thursday, NBC News reporter Kelly O’Donnell asked Psaki: "Many of us were in the East Room watching the president, we’ve seen him on many occasions where he had a repeated cough.

"What is the situation with that cough and is it a concern?"

Psaki then insisted that the President's cough is "not a concern."

She said that Biden has a doctor who travels with him, something that has been the case since the beginning of his presidency.

In regards to a reason why Biden is seen coughing at times, Psaki told the reporter: "I think there are a range of reasons why we may need to clear our throat or we may have a little light cold.

"And that’s certainly something that presidents, elected officials, reporters, spokespeople can confront."

This isn't the first time Biden has sparked concerns over his health after coughing repeatedly during a live address.

The 78-year-old fought off a cough and hoarse voice as he spoke from the campus of Long Beach City College on September 13, even apologizing at one stage and pausing to take a sip of water.

Biden's seeming discomfort didn't go unnoticed online, with one observer on social media claiming that the president – the oldest ever to be elected – looked "feverish."

"Biden had a nasty cough and looked feverish during his stump speech for Gavin Newsom tonight," Twitch Streamer Austin Frisch insisted on Twitter.

"I wish Joe Biden didn't cough so much during his speeches," tweeted another. "I [love] him but it freaks me out."

Back in December 2020, one person tweeted: "Why was Biden coughing so much during his lame speech?"

Months earlier, another tweeted: "Biden is sick. He seems to have decline and is repeatedly clearing his throat or coughing."

Biden has previously said that he suffers from gastroesophageal reflux disease, or what's more commonly known as acid reflux. It is a common condition that causes acid from the stomach to leak up into the esophagus.

But the admission has done little to stem the concern or dispel claims from critics who assert that he's not fit enough to run the country. 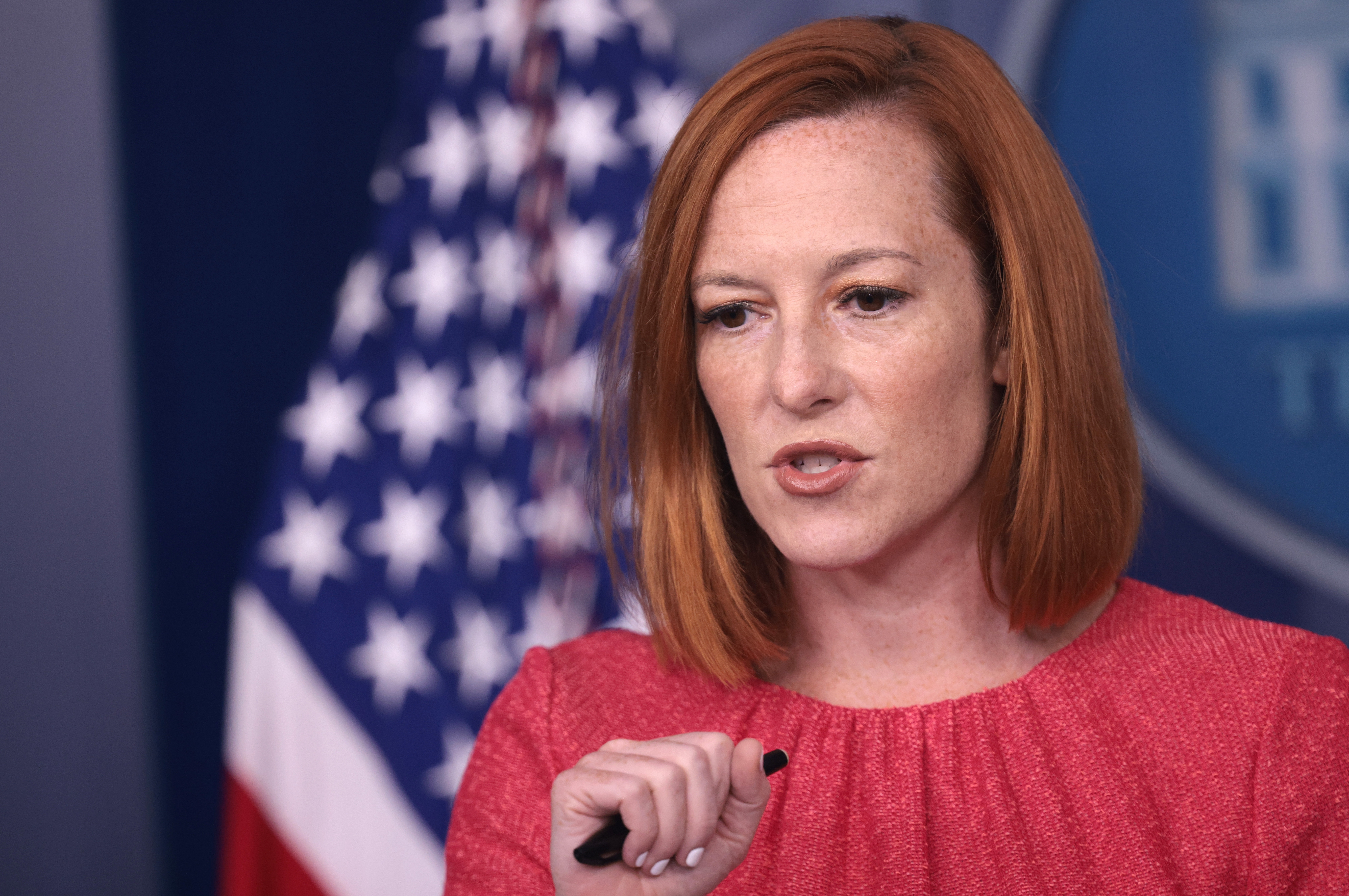 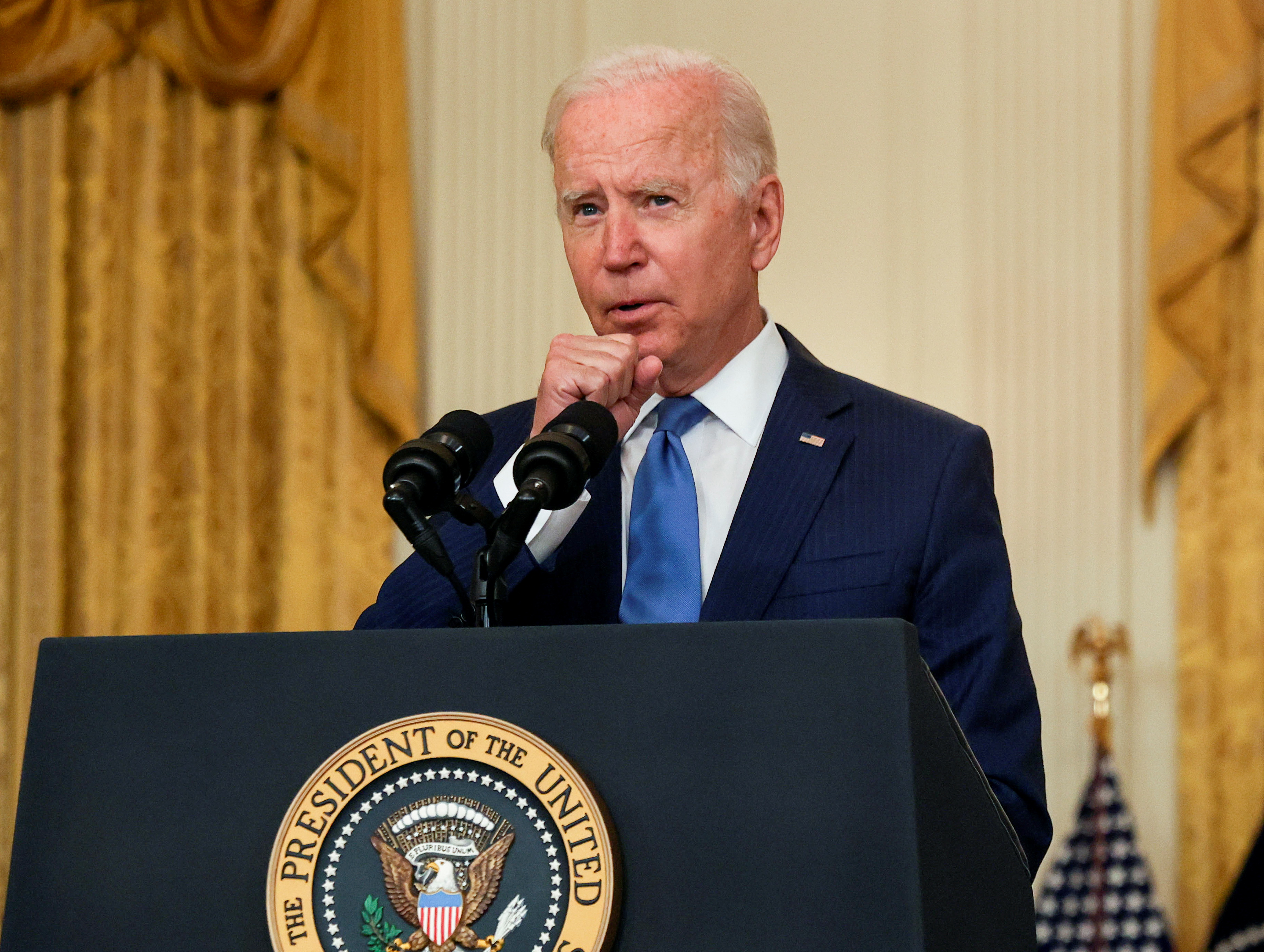 Biden, coughing, for, slammed, X
You may also like: