Somerset County Council cashed in when two died and four others were injured in a multi-car pileup in September – which caused 11-mile tailbacks on the M5. 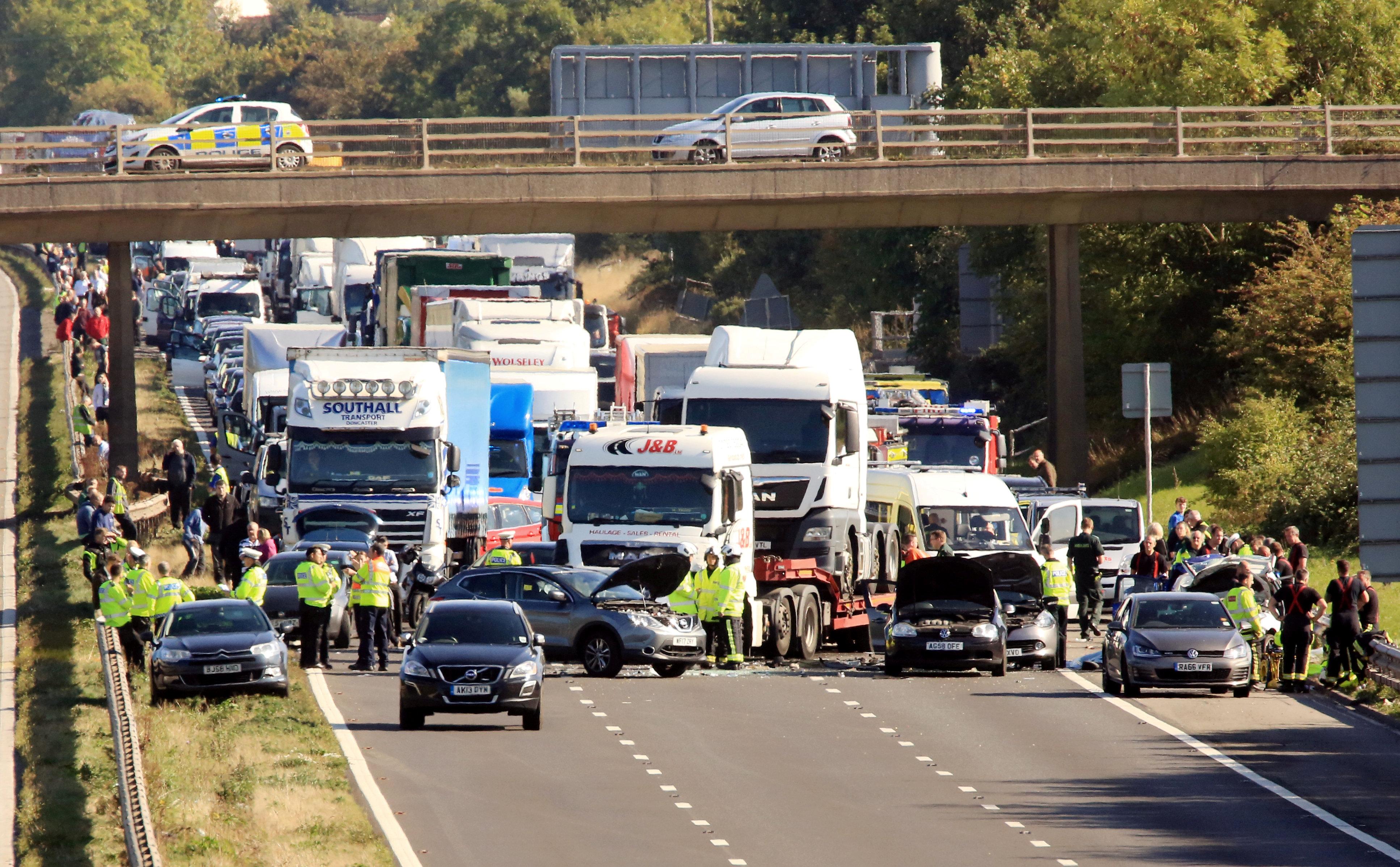 Hundreds of motorists tried to dodge the gridlock by diverting onto the A38 in Taunton – but were snared by a camera system near West Monkton Church of England Primary School.

A Freedom of Information request revealed that 87 per cent of drivers have paid up – netting the council a whopping £15,960.

But town hall chiefs stand to rake in £18,344 if every driver coughs up. 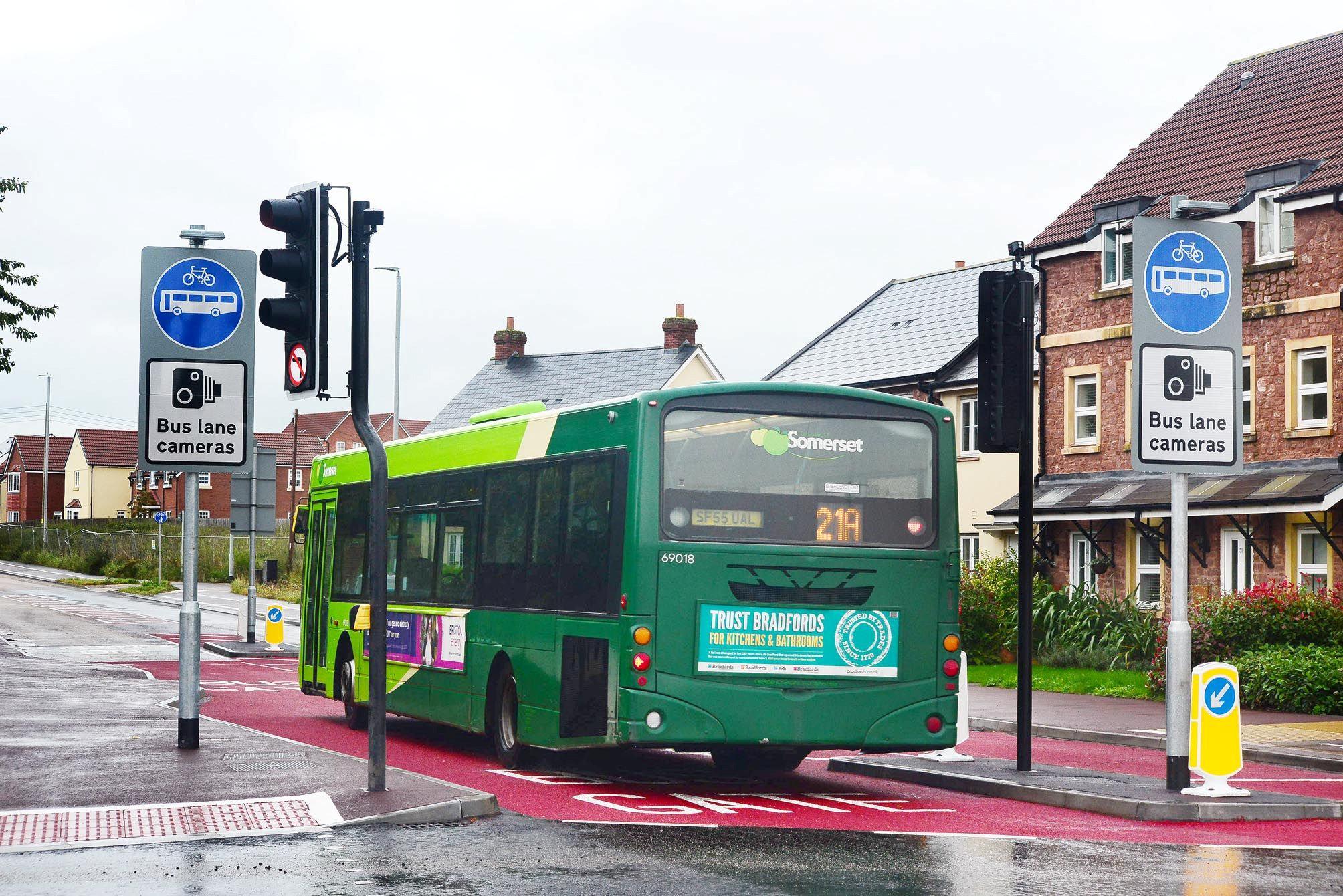 The M5 southbound carriageway was shut in both directions between junction 24 for Bridgwater and junction 25 for Taunton after a lorry ploughed into several cars.

Traffic was not diverted through the bus gate as part of the formal diversion.

A council spokesman said: "On the day of the M5 closure there was an increase in unauthorised vehicles using the Bathpool bus gate, but for context there were nearly 20,000 vehicles using the A38 that day and only 581 vehicles went through the bus gate.

"We would remind drivers to beware of relying on sat-nav systems and always pay attention to signs and road markings.

"Anyone who is unhappy about receiving a fine is able to appeal and any mitigating factors will be considered.

"Drivers can also have their appeal considered by an independent adjudicator at the Traffic Penalty Tribunal if they are still unhappy with our decision."