POLICE made a gruesome discovery Saturday when they were called to a Texas home and found a baby's body in a bucket of tar.

Authorities were called to Collin County couple Roland and Donna Grabowski's home after a concerned relative called 911 asking for a welfare check on their 3-week-old infant, Micah. 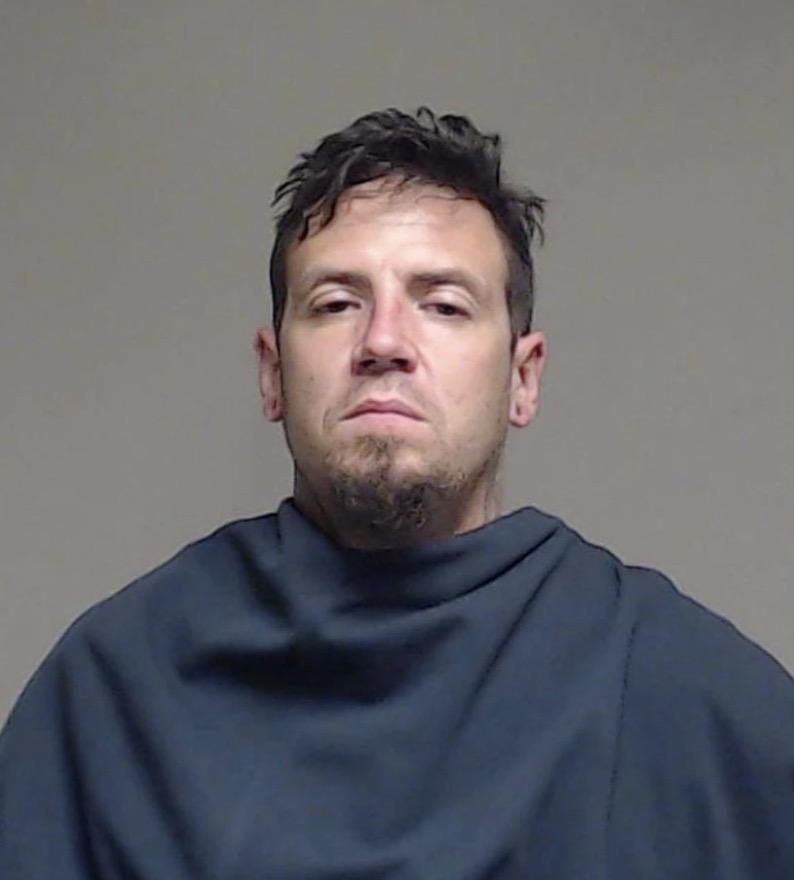 When the police arrived to the Princeton home and asked to see Micah, neither parent was willing to show officers the baby.

As the couple refused to cooperate with authorities, they were taken into custody on child endangerment charges.

When police finally obtained a search warrant to enter their home, they made a grisly discovery: little Micah's body was found in a 5-gallon bucket of tar in a shed behind their home.

"They took the child and wrapped him in a blanket and submerged him into a five-gallon bucket of tar and put him in a shed behind the residence," Sheriff Jim Skinner told WFAA. 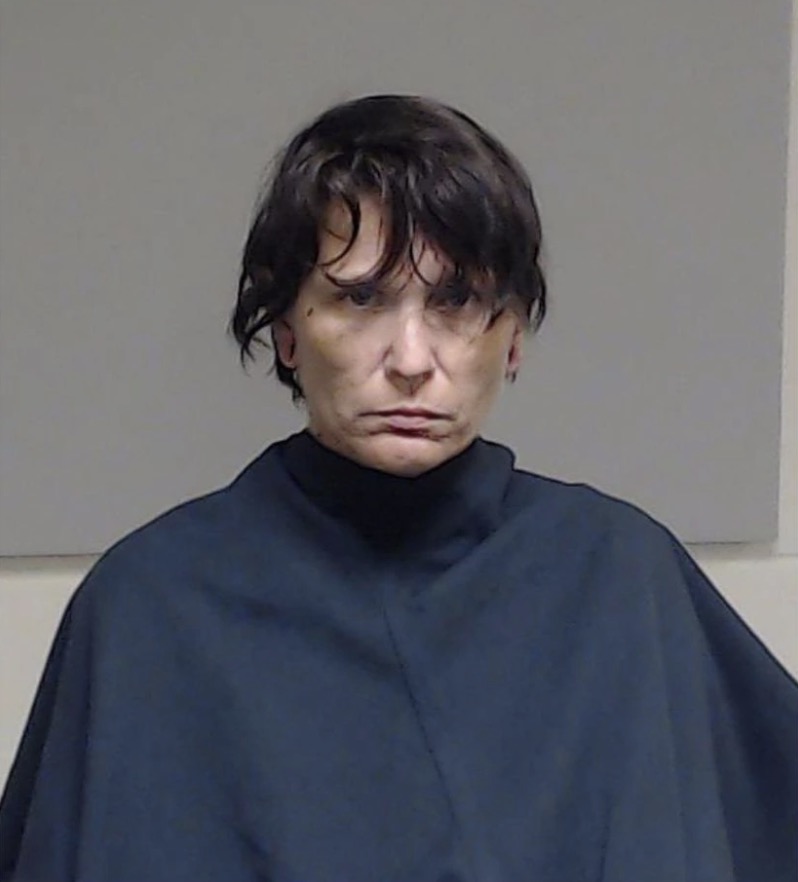 Skinner said the couple told police "numerous lies," like their child was being watched by a relative.

"There was an attempt to deceive us as to what had happened and the whereabouts of their child Micah."

Cell phone records seized by authorities show the couple not only traveled to Dallas in the days before their arrest, but they tried to get a friend to cover for them.

"I need you to say your baby is ours. Quick in and out. They just need to see," a text read.

Roland, 42, finally told authorities after his arrest that the child died from sudden infant death syndrome on July 29.

The couple said they woke up and found Micah dead on their bed.

Donna also told authorities Micah was born at Medical Center of McKinney. The hospital had no record of the mother or any live birth.

"I've been in this business over 30 years and I've seen a lot of crazy things but this is the first time I've found a dead infant in a bucket of tar…and hopefully the last," said Skinner.

Micah's cause of death is still being investigated by the Collin County Medical Examiner.

Texas Criminal Justice Department records show Roland has a lengthy history of run-ins with the law dating to 2001, including burglary and possession of controlled substances.

He was also previously sentenced previously for aggravated sexual assault of a child and is registered as a sex offender.

The Grabowski's are charged with child endangerment, abuse of a corpse, and tampering with evidence with an intent to impair a human corpse.

They are also likely to face additional felony charges. Donna, 41, faces an additional charge of tampering with physical evidence.

after, Arrested, b, baby’s, couple
You may also like: