A COUPLE were found with £12,000 in cash hidden under their stairs after running a cocaine business from their home.

Stephen Knight, 29, and girlfriend Kara Pope, 30, ran a street-dealing operation from the house they shared with their child in Abertillery, South Wales. 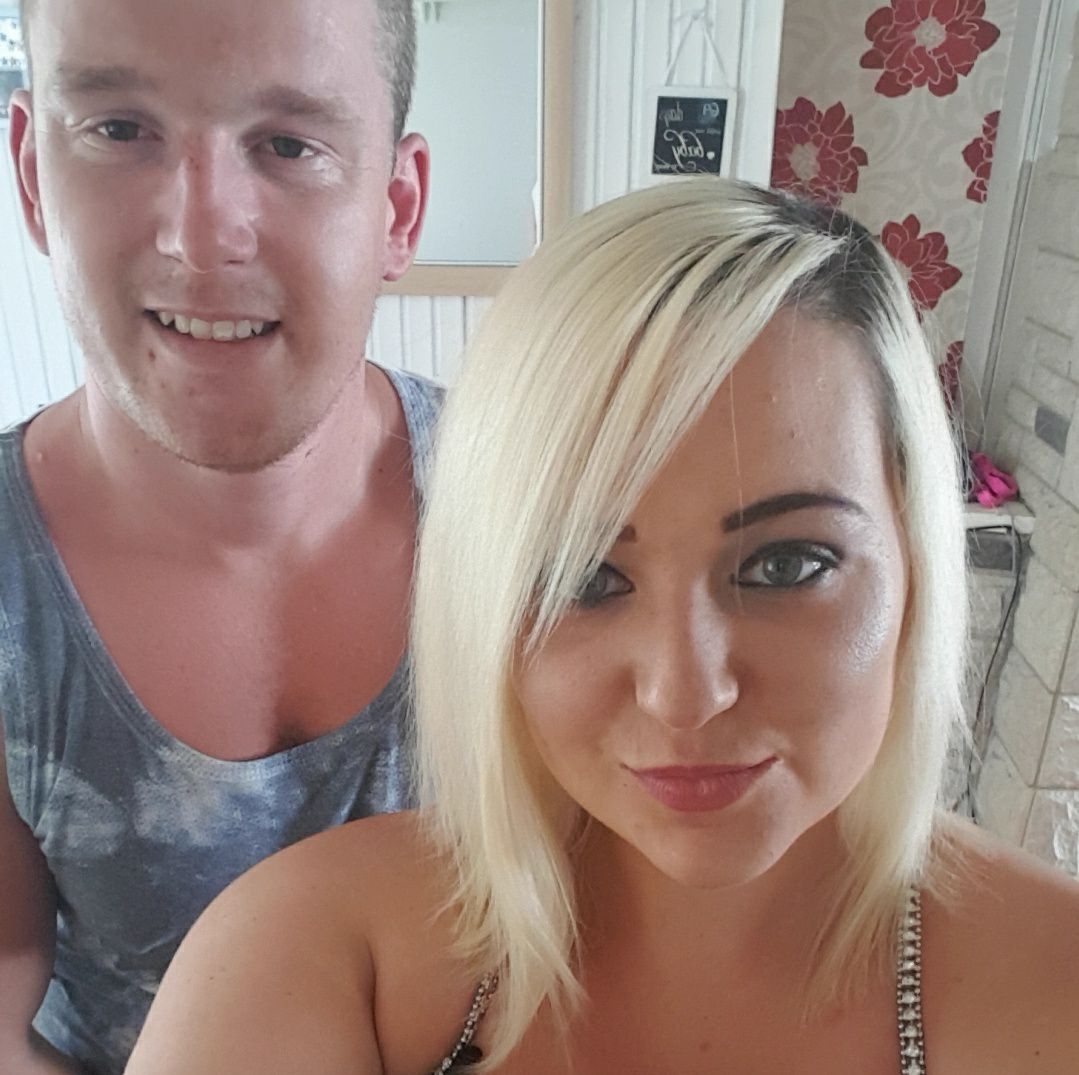 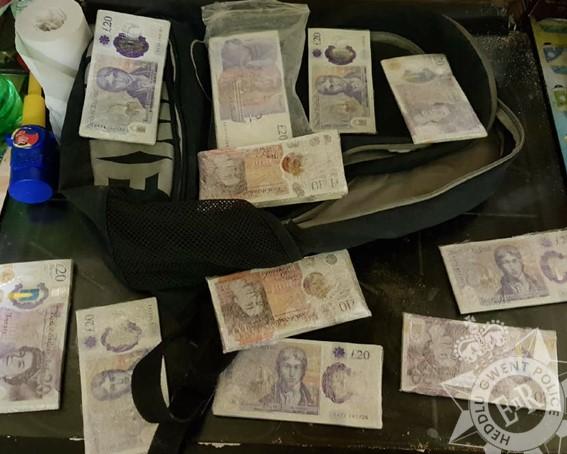 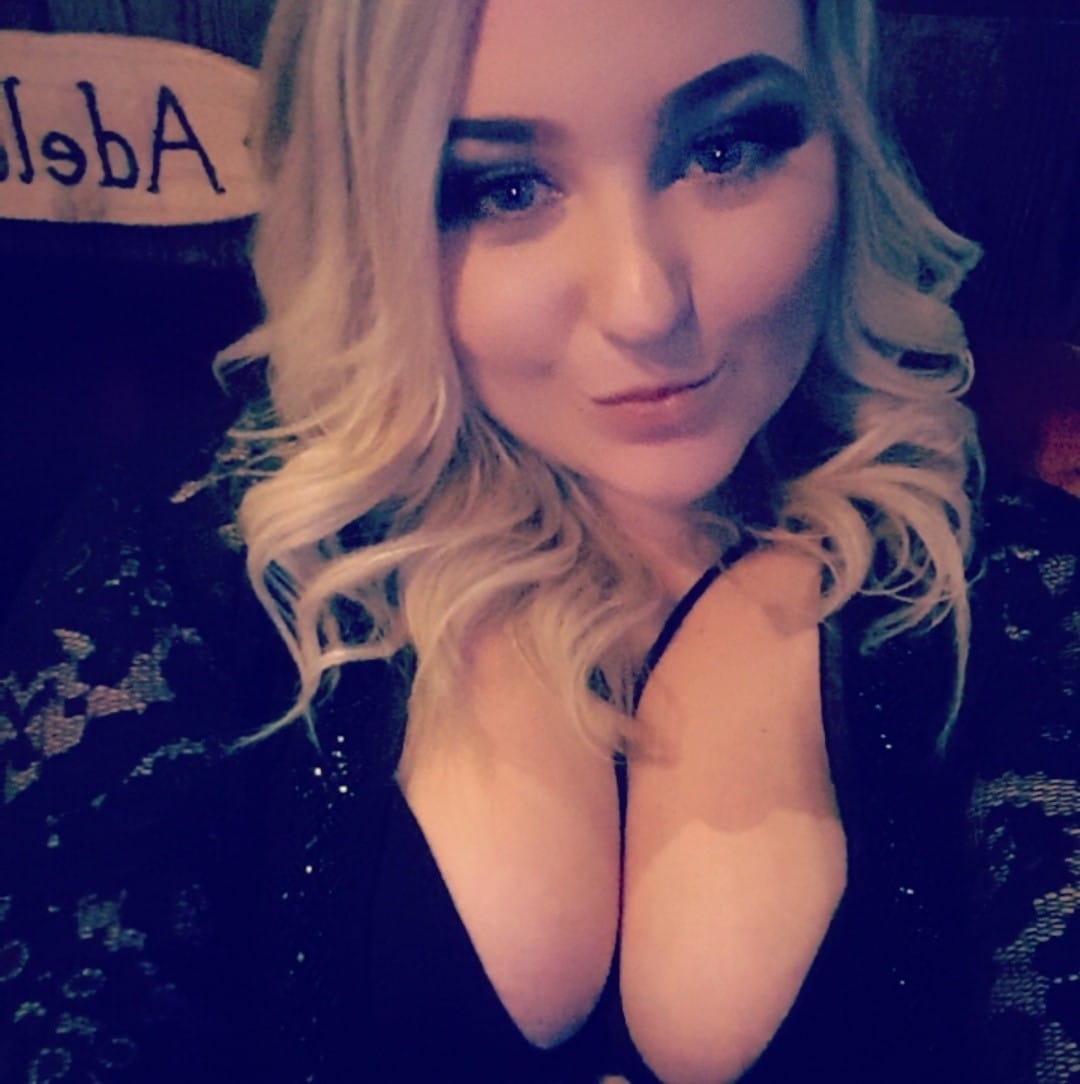 Police raided the property and found £12,000 under the stairs along with another £3,000 around the house.

A court heard the pair, who had been "dealing in death," were also caught with £2,000 of cocaine.

He said: “Knight played the significant part and it was primarily his operation, but Pope was involved in a supporting role.”

Cardiff Crown Court heard the couple both pleaded guilty to the supply of cocaine and cannabis.

Knight also admitted possession of cocaine and cannabis with intent to supply.

Knight played the significant part and it was primarily his operation, but Pope was involved in a supporting role."

“You were street dealers of drugs in your home town and you both played a part in a profitable business.

“The nature of your success was reflected in the fact that you had more than £15,000 in cash at your home.

“Class A drugs kill and cocaine leads to other drugs.

“Knight, you knew what you were doing and it was highly successful and you dominated your girlfriend.”

Knight was jailed for two years and four months.

Pope was handed a two year suspended sentence and must carry out 200 hours of unpaid work.

They will both face Proceeds of Crime Act proceedings in the New Year.

After the hearing, PC Lewis Iles, said: “We welcome this sentence which we hope sends a message to those involved in this type of criminality that we will not tolerate the supply of drugs in our communities.

"The Blaenau Gwent neighbourhood enforcement team will continue to take action and bring offenders before the courts.

“I would urge anyone with any information about the supply of drugs to get in contact." 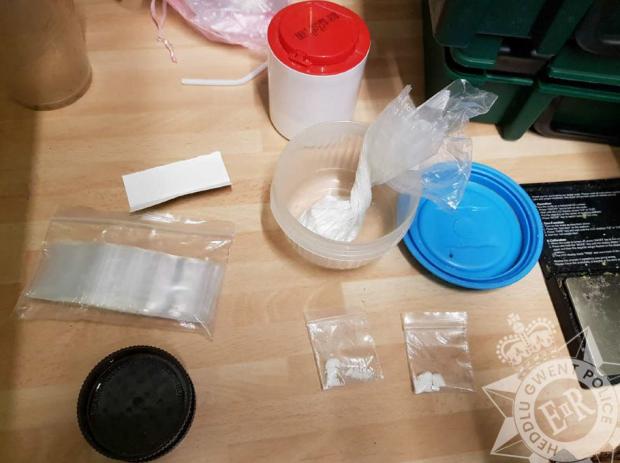 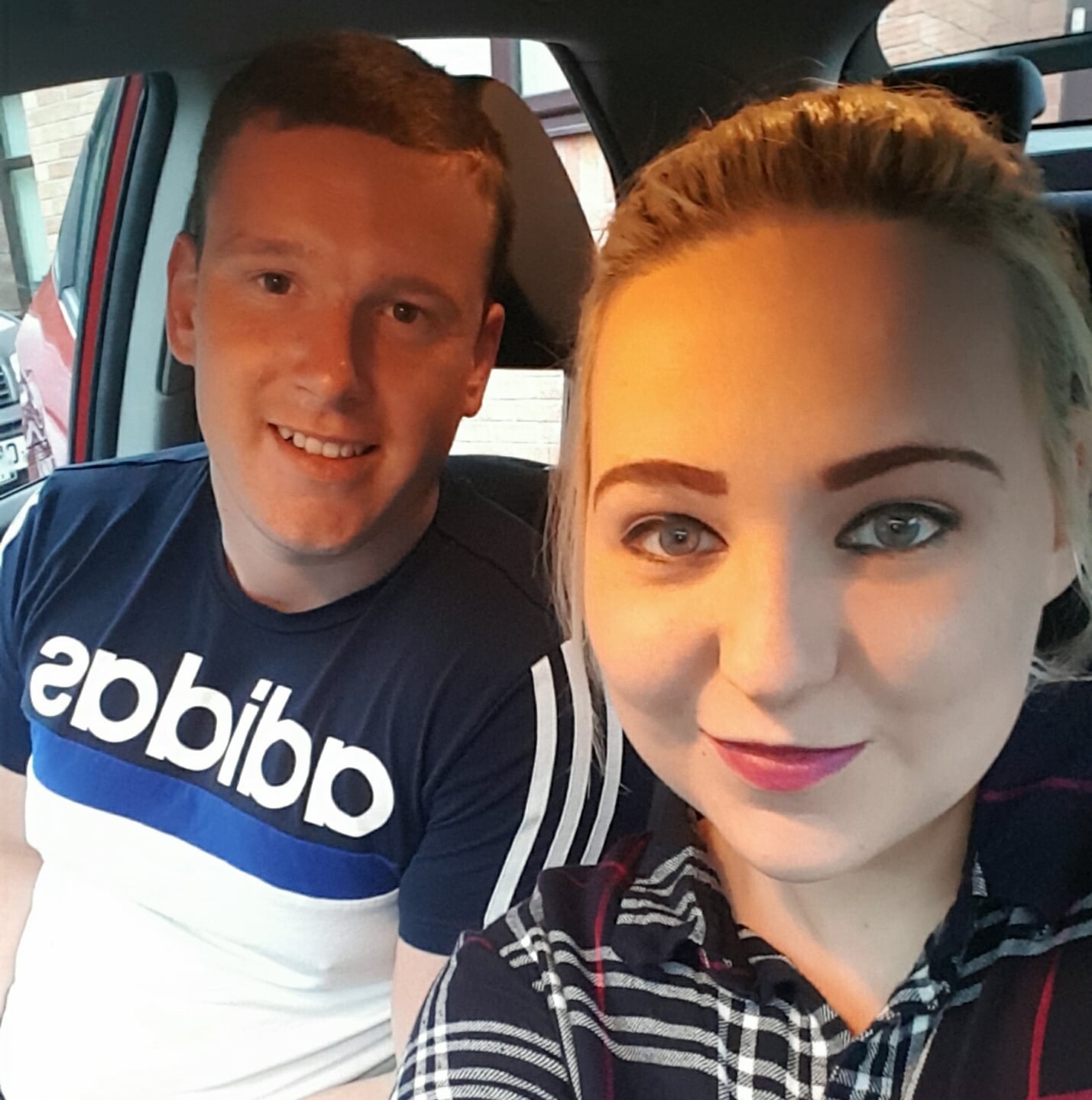 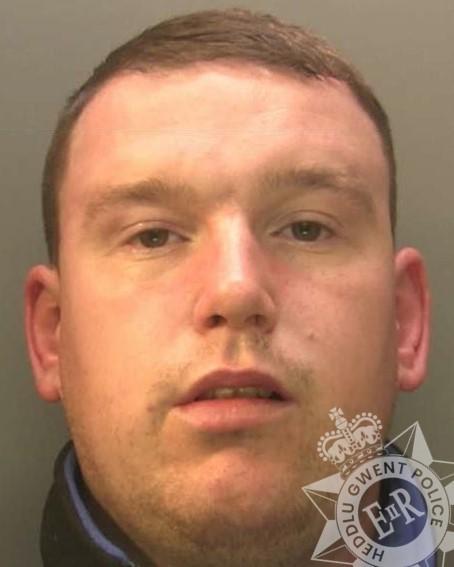 12K, couple, found, stashed, With
You may also like: