A COUPLE who scooped a £105million lottery win have finally splashed out — on a second-hand van and car.

Builder Steve Thomson, 42, and wife Lenka, 41, have refused to spend for the sake of it after their mega jackpot. 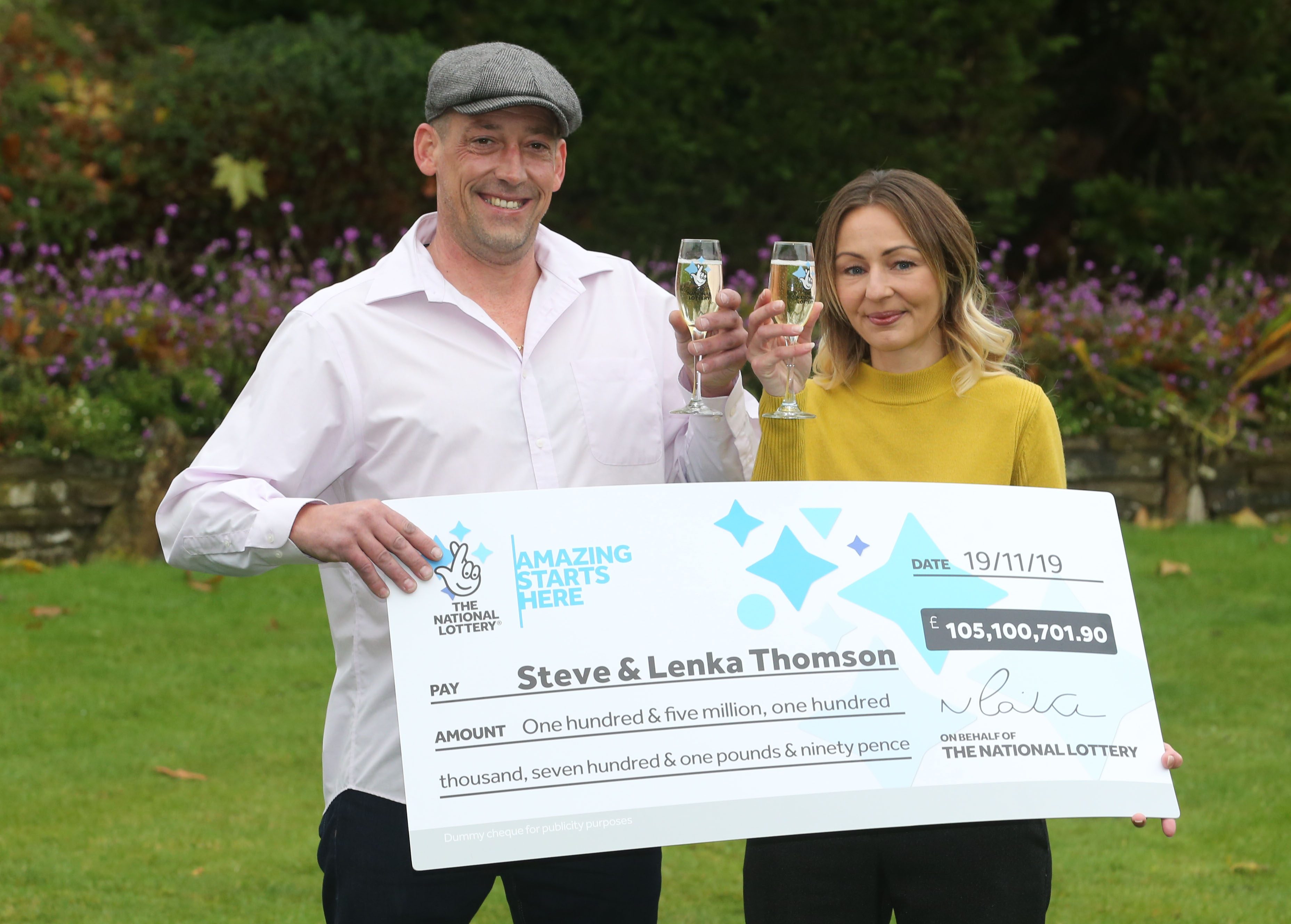 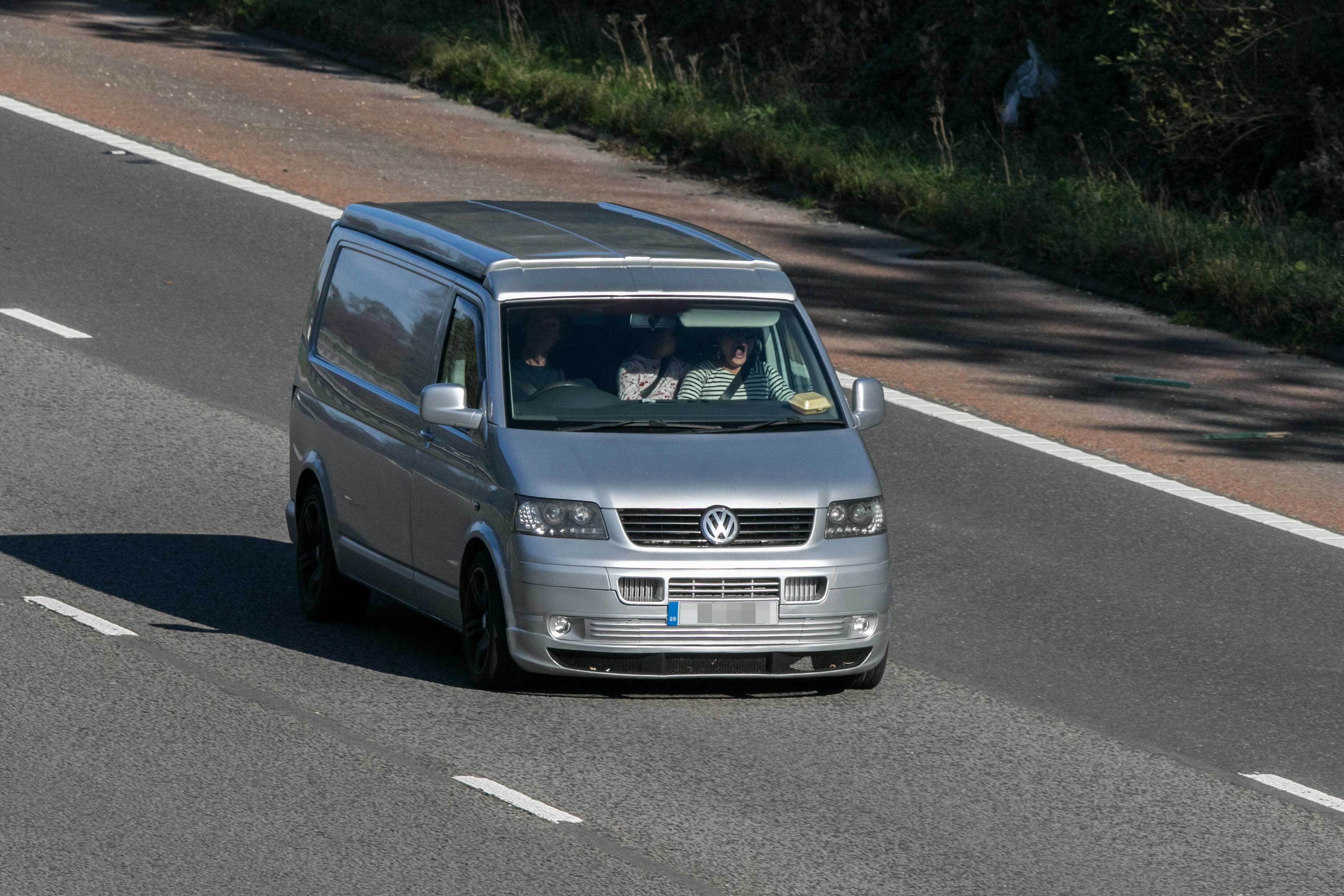 They are also still living in their three-bed terraced home seven months after their huge win.

Their only major purchase so far has been a second-hand VW van for window fitter Steve and Volvo XC90 for Lenka.

Friends also say they are baffled that the pair and their three children still seem in no rush to move, despite their two teenage sons sharing a bedroom.

The Thomsons, who are said to be content, were trapped in the family home by lockdown. 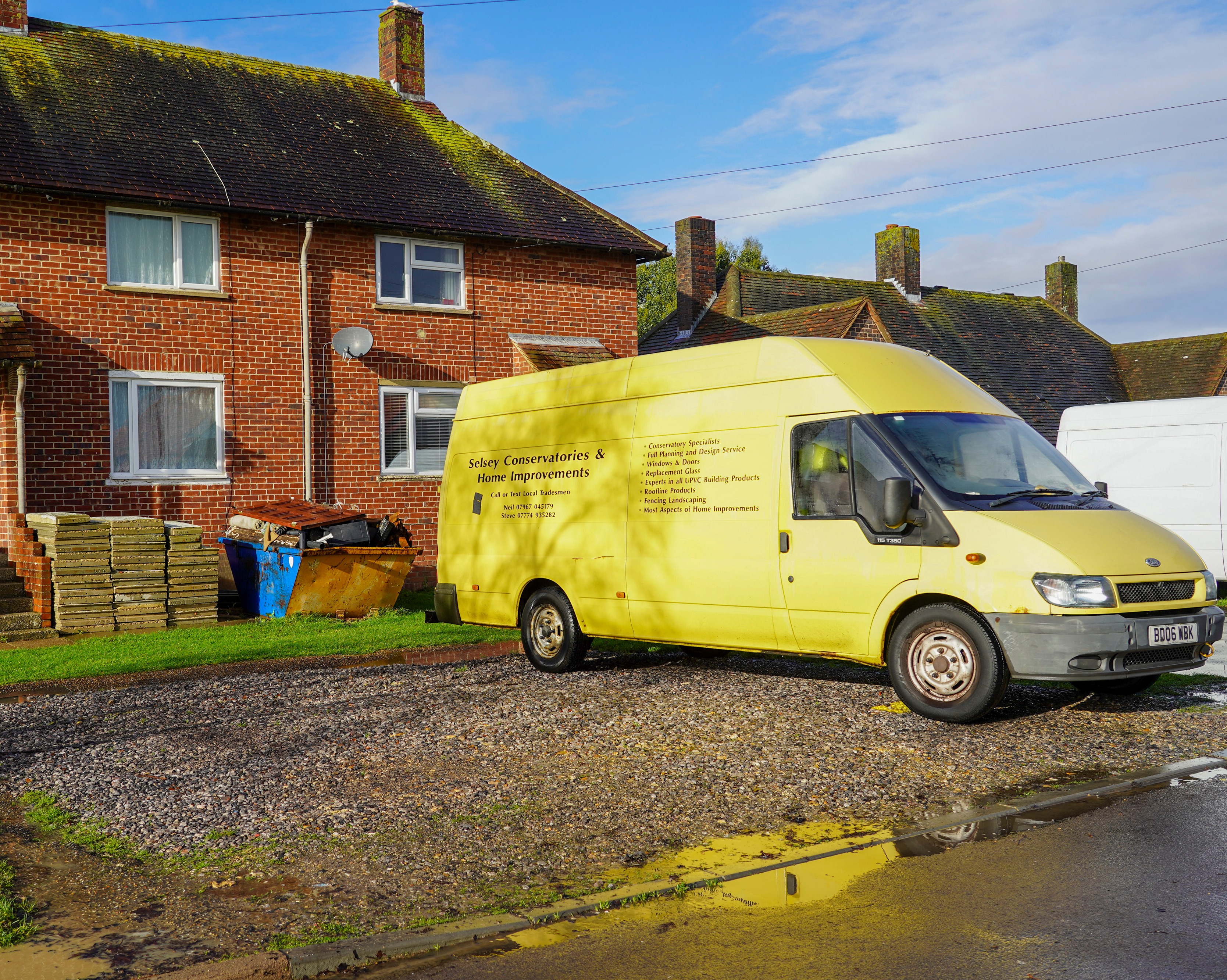 A priority is said to be finding a modest four-bed detached property in their home town of Selsey, West Sussex.

One friend said: “They’ve been looking for a new home and I know they aim to move soon but at the moment they’re still in their old property.

“I think they tried to complete before coronavirus hit but they were delayed and that’s what has put it back.

“I’m sure they’ll be delighted to finally start being able to spend some of the money they won. 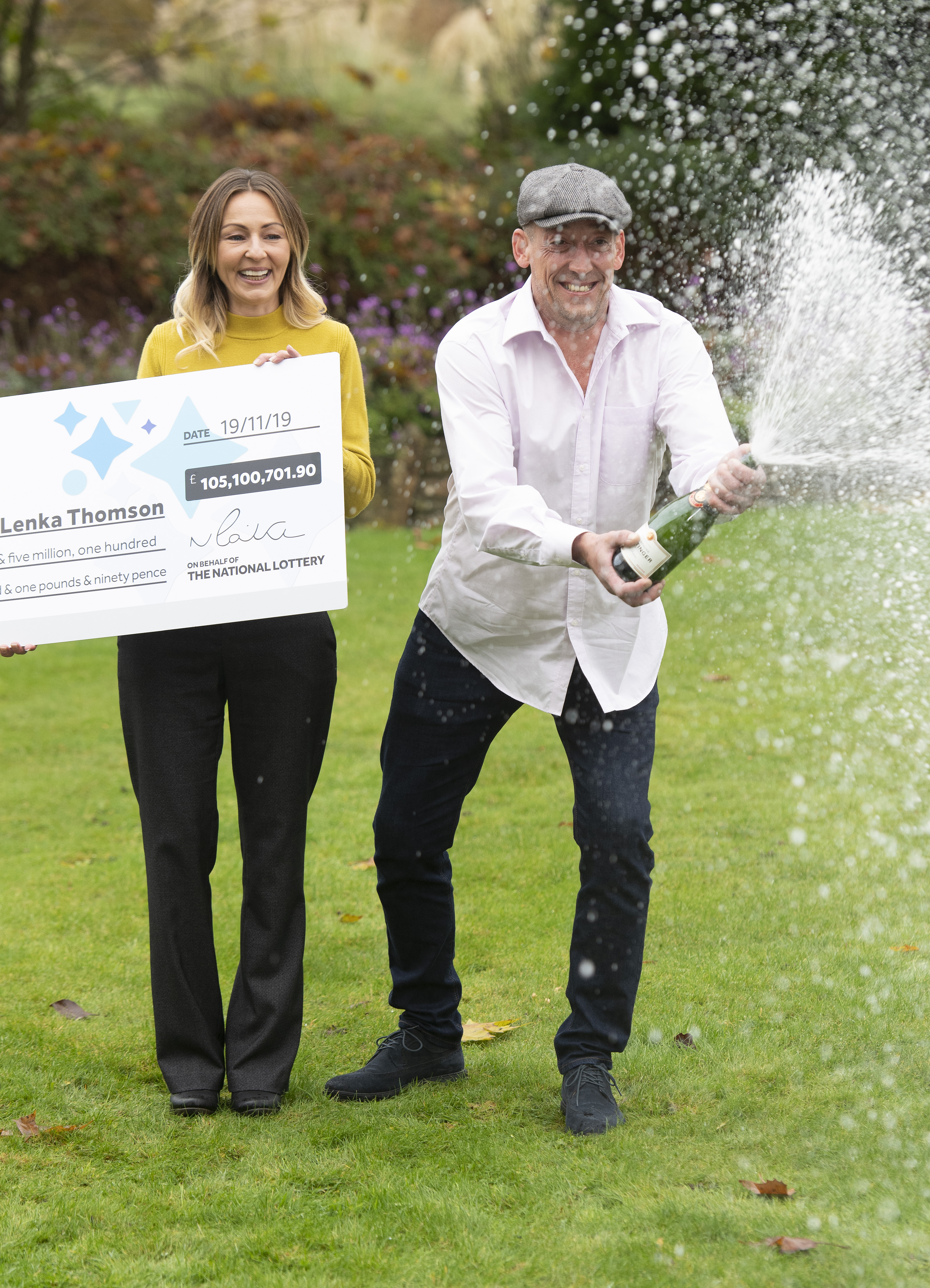 “I can’t think of anything they’ve bought.

“Steve bought a VW van but even that was second-hand.”

Another friend added: “They could have anywhere in the world.

“They could go and live the life of the jet-set.”

After winning the EuroMillions jackpot Steve, who fits windows and conservatories, continued to work to complete his outstanding orders.

He is now thought to have quit after honouring all the customers he was booked in for at the time of his life-changing win.

Steve and corner shop worker Lenka, 41, are said to have pledged to “do things for the community” in the seaside town.

The couple, whose win was the ninth largest UK jackpot, declined to comment when approached. 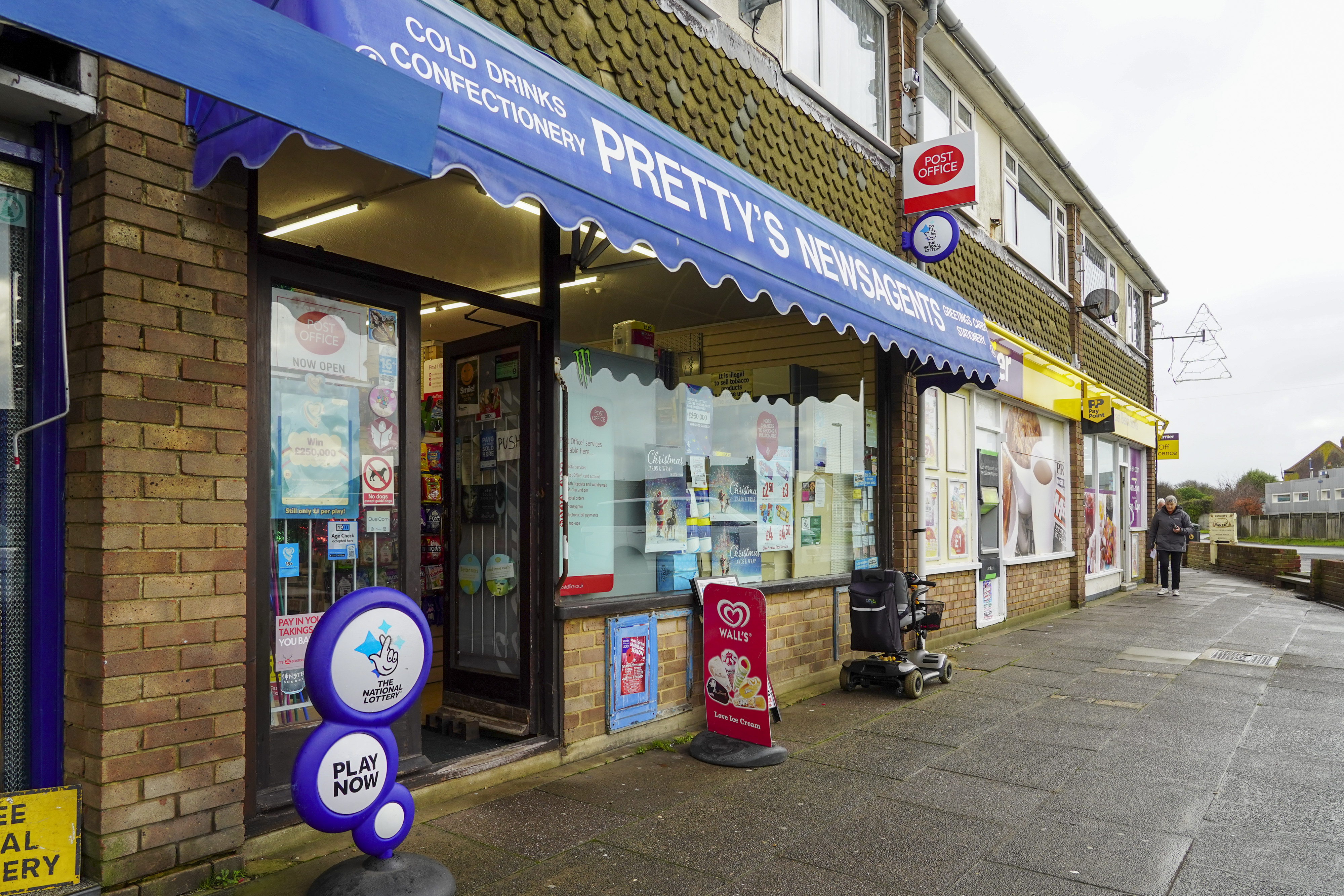 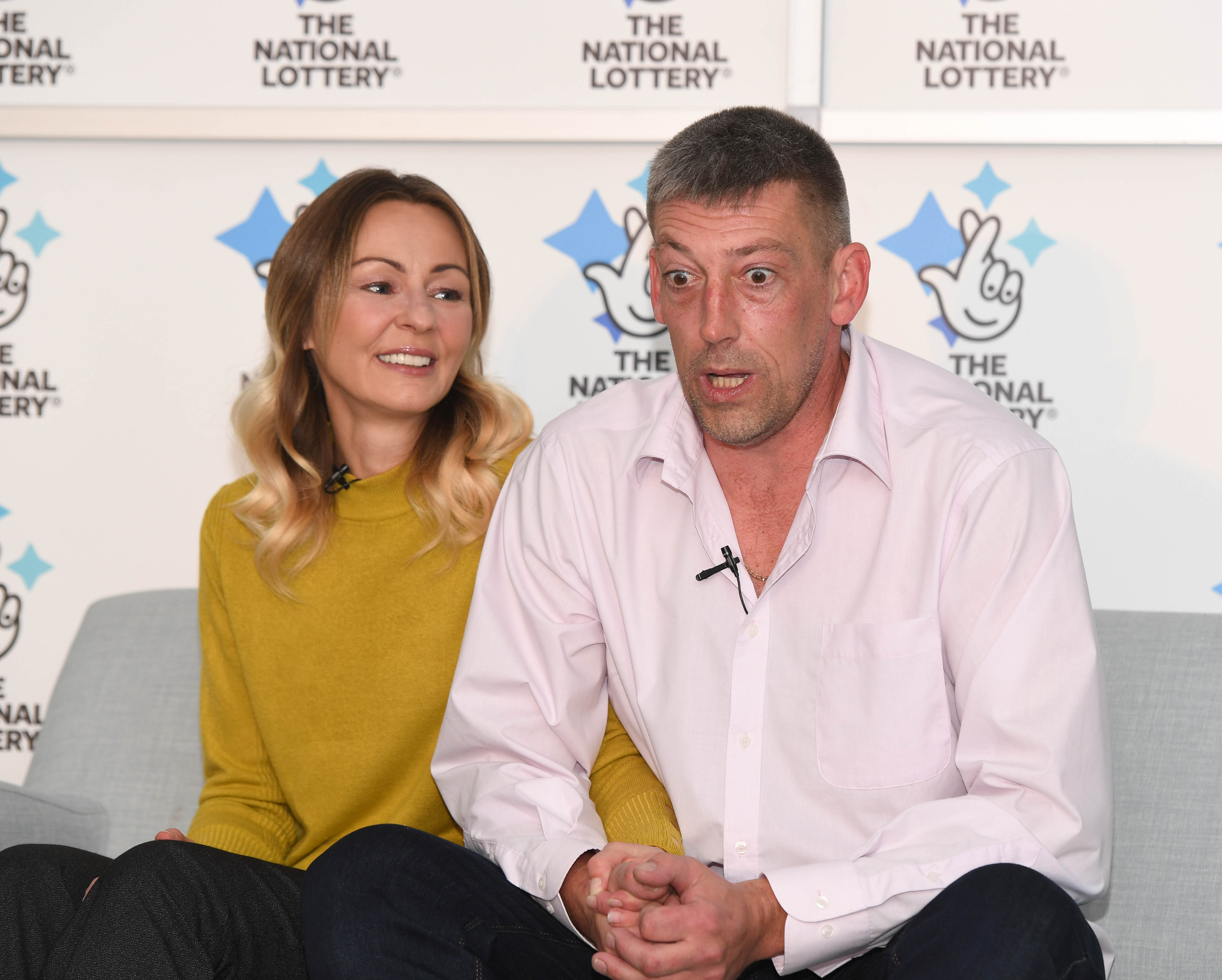