A BUILDER left a woman’s garden looking like a scene from war film 1917. 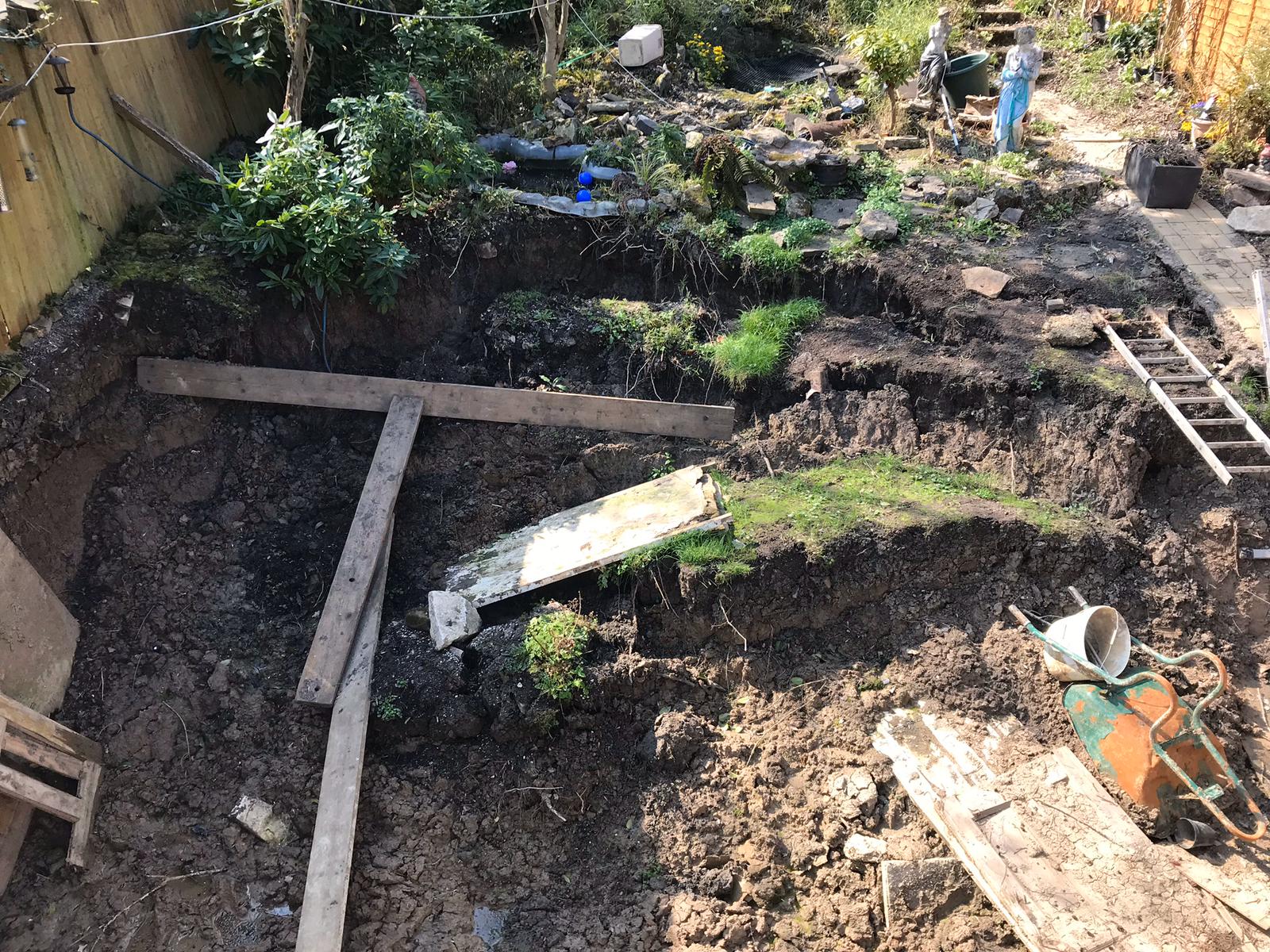 But halfway through the four-week job, she told McDonagh to stop after he dug out 200 tons of soil.

He even left a wheelbarrow, ladders and tarpaulin in the 538 square foot hole. Sharon, 38, stormed: “The garden was ruined. The plan was to level it off but he just kept digging.

“When it rained, the hole filled with mud and with all the planks down it looked like a trench from the 1917 film.

“A friend of mine even joked I should hold one of those Tough Mudder races through the garden because it was such a mess.

“He didn’t shore up the sides and I feared my pond would collapse.”

Banking PA Sharon, of Watford, took McDonagh to court where he was told to pay £45,000 plus costs for breach of contract. He has yet to do so.

Sharon said: “He didn’t even turn up for the hearing. When I was chasing him he was so callous he used every trick in the book blaming his mate, his kids and everything else he could think of.

“I hired him in good faith but he blatantly lied about his capabilities. I had no option but to take him to court to get my money back.”

McDonagh uses photos from a 2018 appearance on BBC’s DIY SOS to plug his TJ Paving & Landscaping on Facebook. 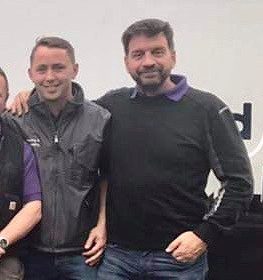 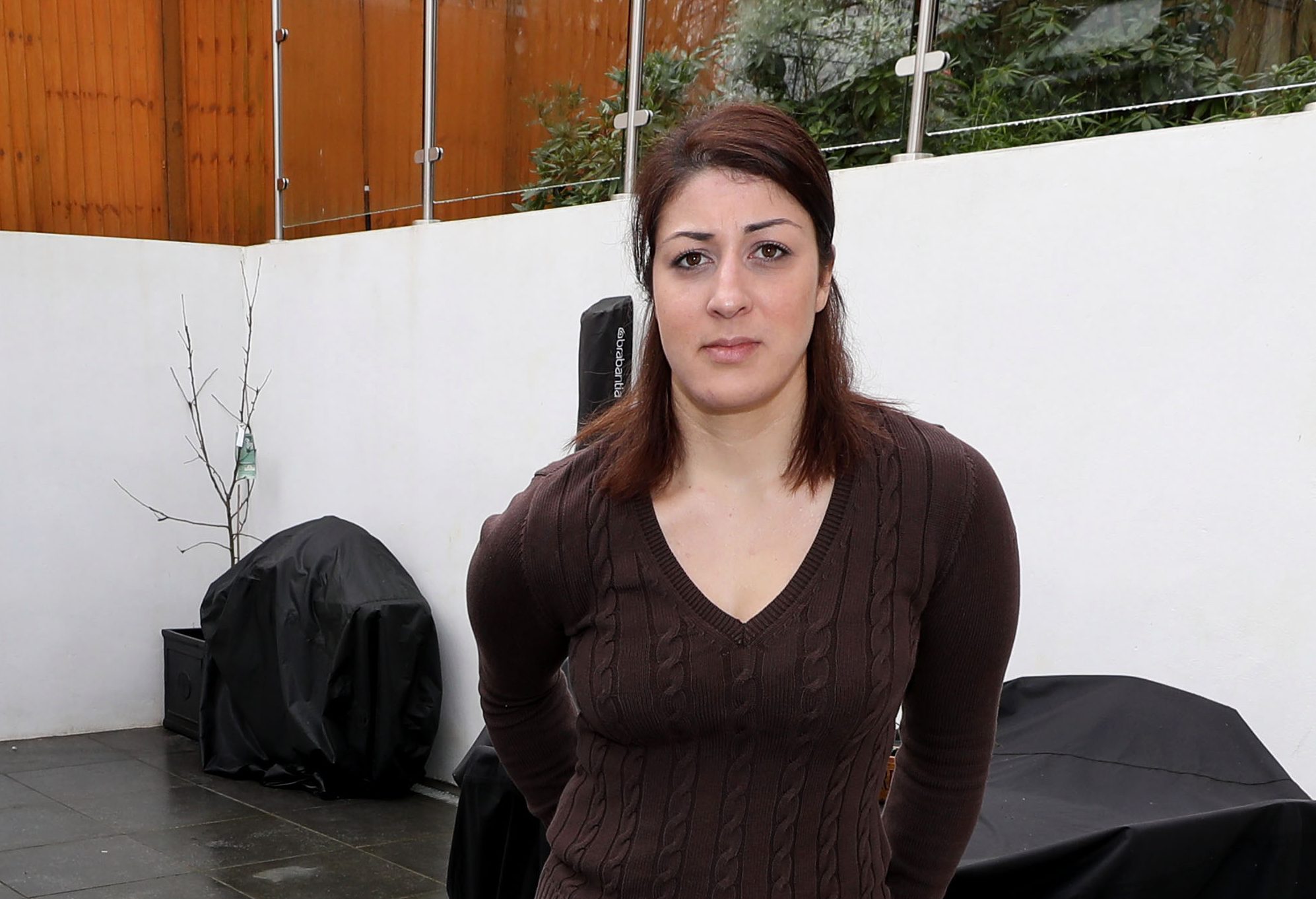 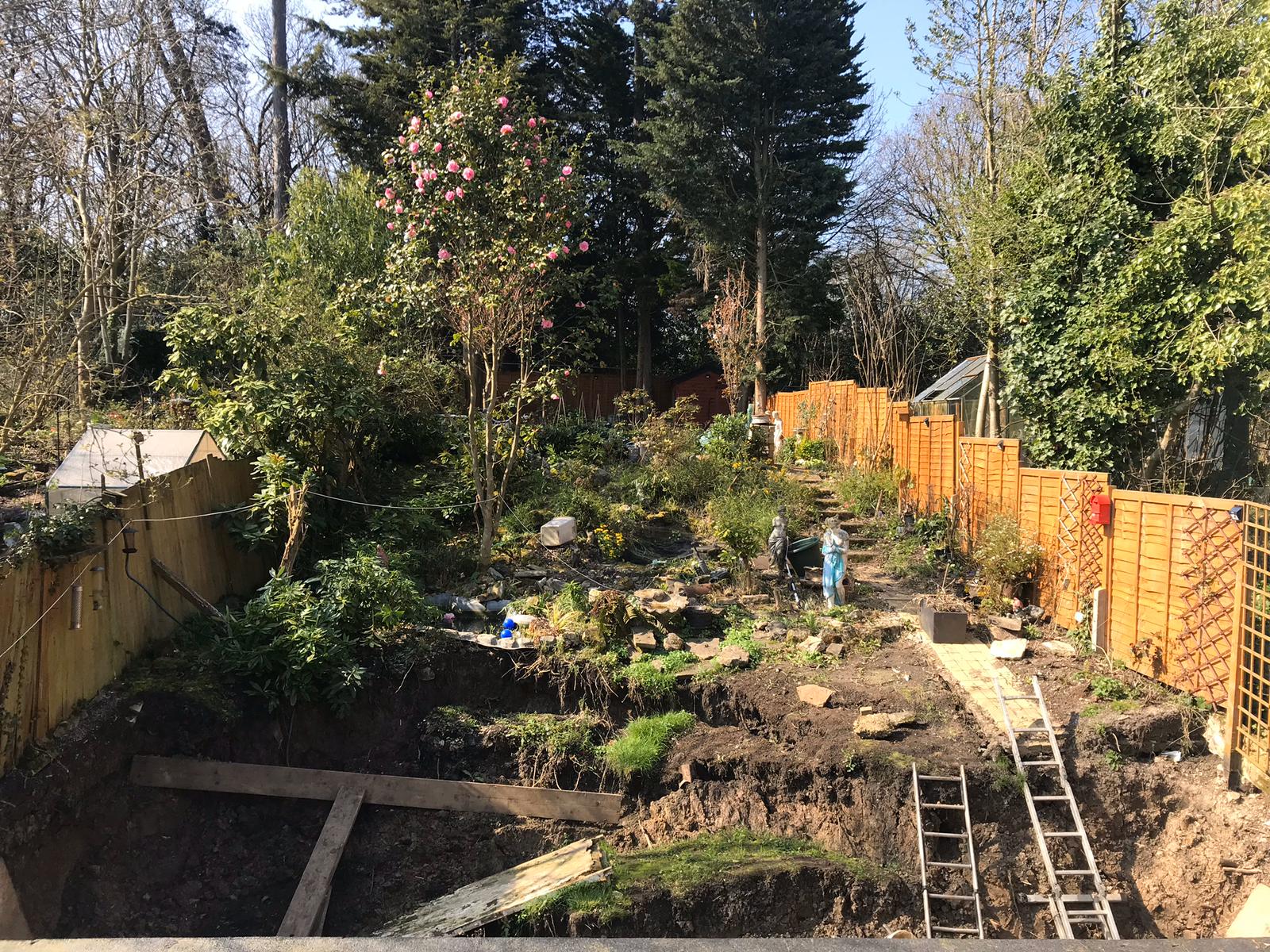 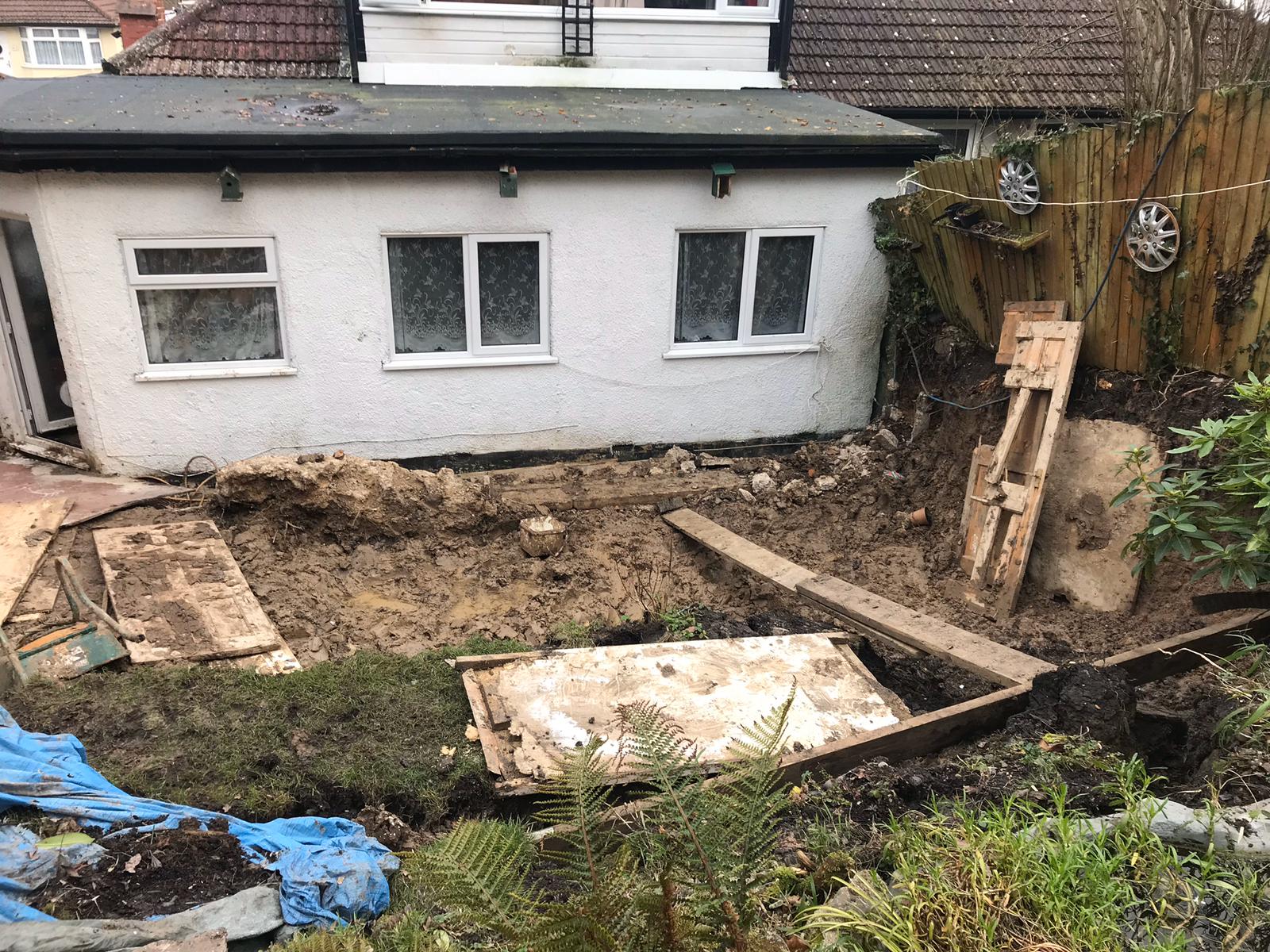 British family stranded in Goa, India, unable to get food