Over nine out of ten applications to extend unduly lenient sentences have been rejected so far this year as jail conditions plummet. 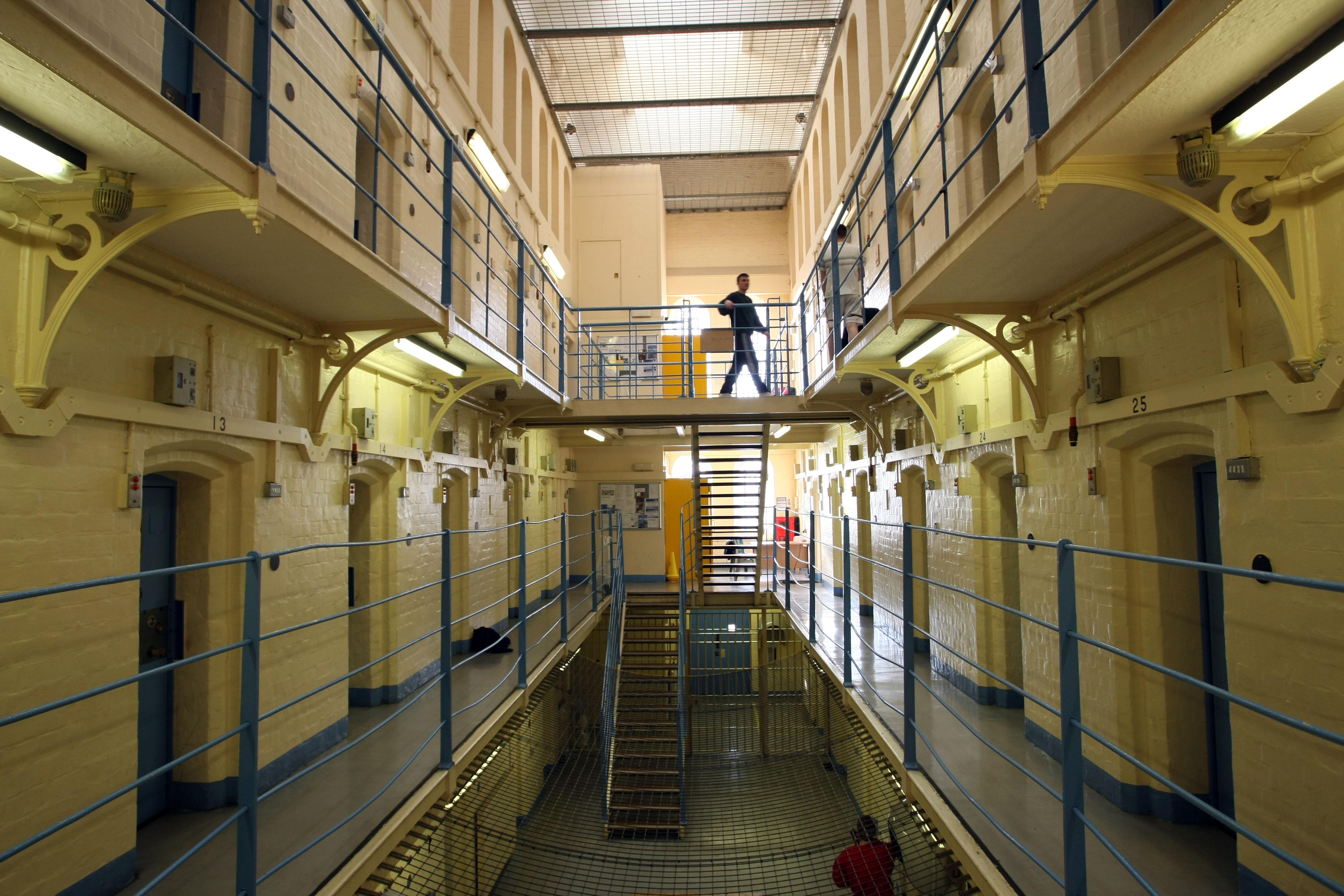 The scheme allows victims of crime to write to the Attorney General’s Office and ask them to refer their cases to the Court of Appeal and have the sentence increased.

But despite the AGO receiving 765 cases so far this year just 111 have been referred to the Court of Appeal.

And just 66 of those have been increased, with 26 rejected by the Court of Appeal and 20 yet to be decided on. It means just nine per cent of the total applications that have had a decision have been successful.
Campaigners fear officials do not want to increase too many sentences because prisons are so overcrowded. 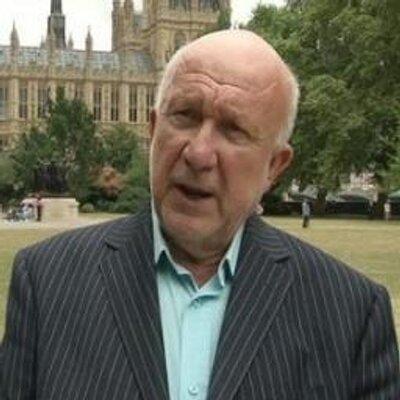 “There are a series of cases that are on the scheme but are not being referred and it is likely because they are seriously concerned that prisons are overpopulated and dangerous.

“But obviously the response to this is to improve prisons, rather than allow dangerous criminals out on the streets.”

Only a handful of serious offences are on the scheme meaning criminals including hate preacher Anjem Choudary cannot have their sentences increased. 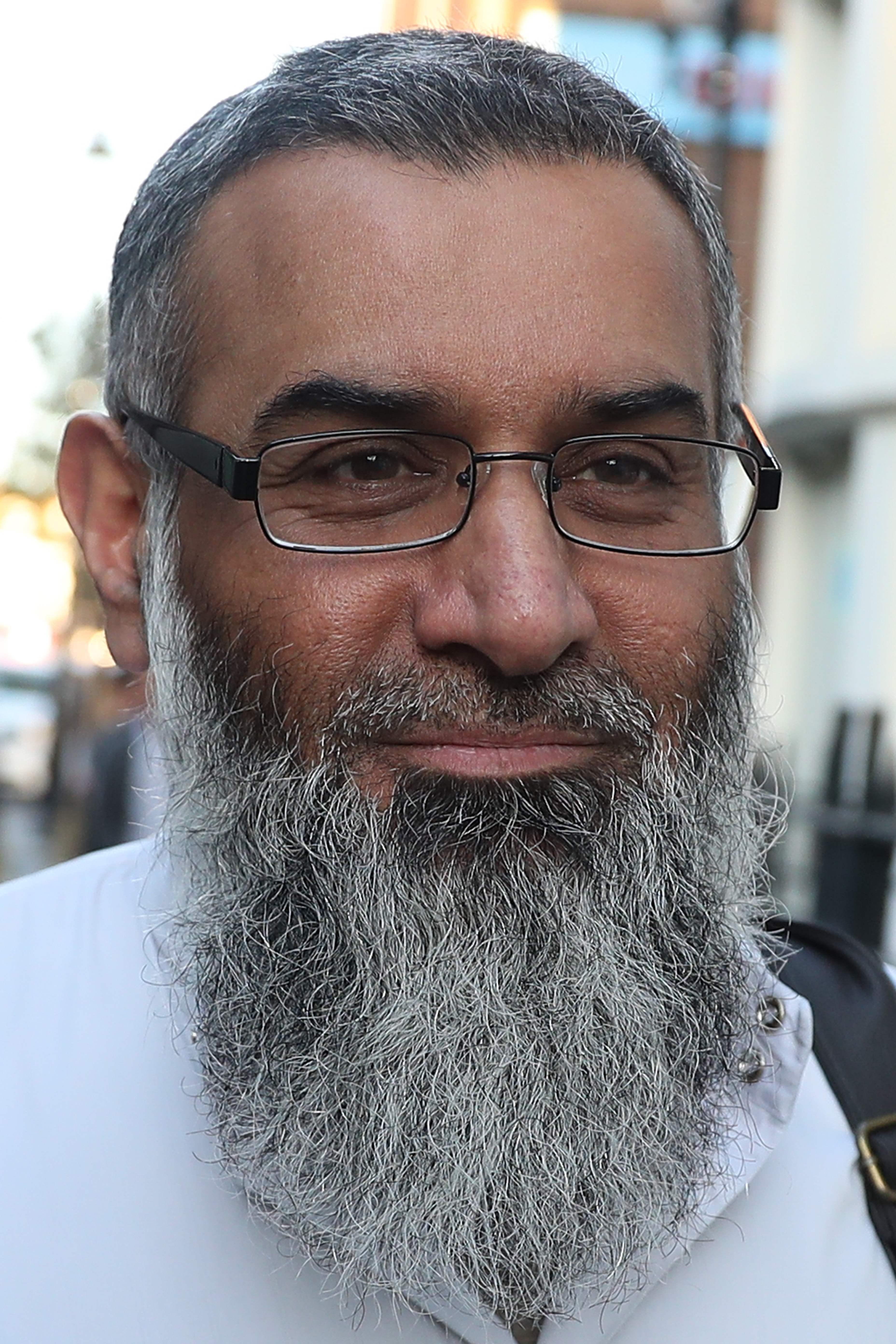 He was jailed for just five-and-a-half years for inviting people to support IS in 2016 – and walked free last week after serving just half of that.

The maximum sentence for the crime is 10 years – but it is not on the ULS scheme so there was no means of challenging it.

And paedophile headteacher Miraz Triggs, 46, walked free with an 18-month suspended sentence after he admitted having 21,000 indecent images of children.

An application to extend the sentence was rejected in February as the pervert of St Albans, Herts., committed a crime not within the scheme. 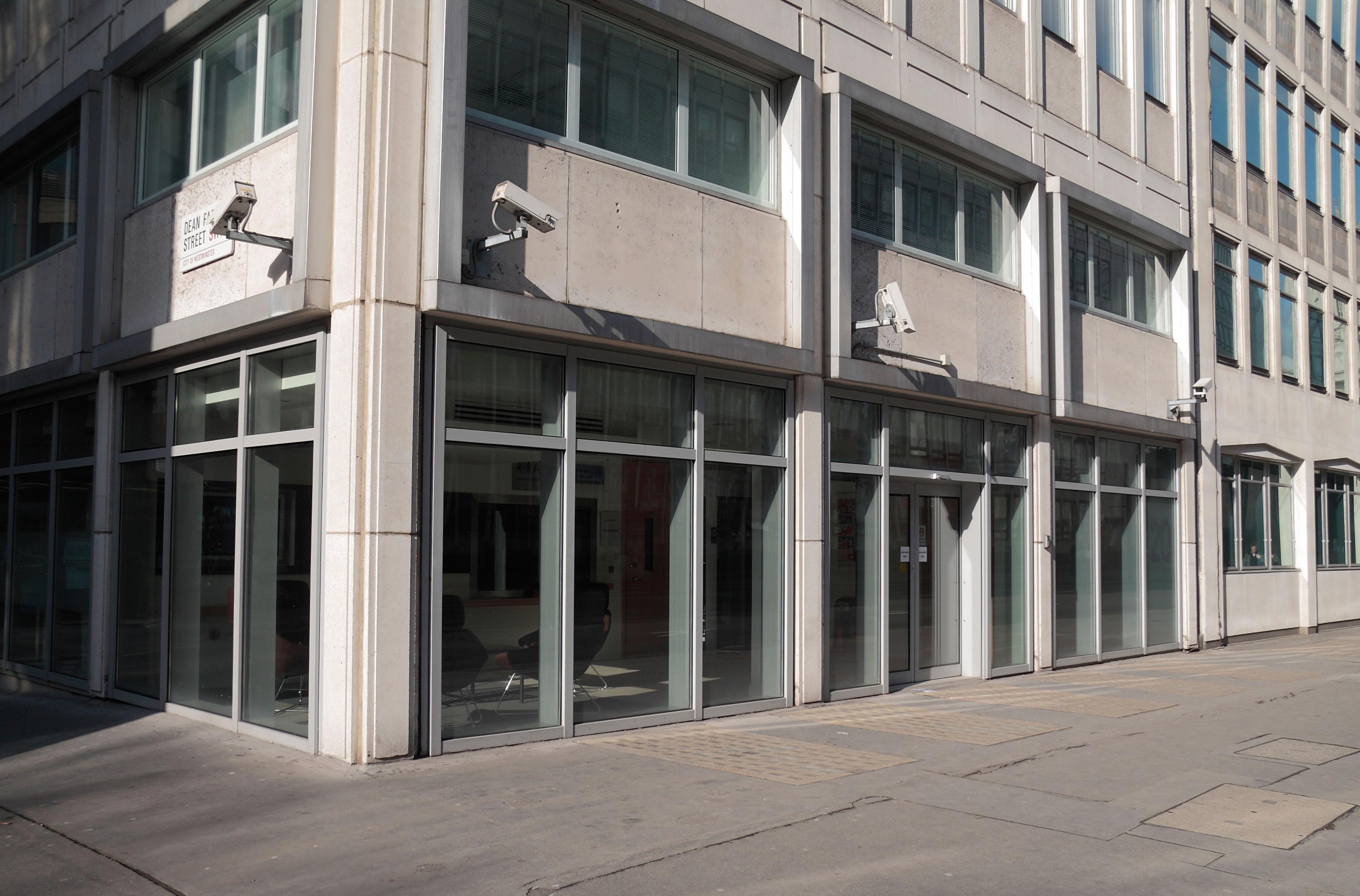 Mr Fletcher said: “It is astonishing that so many serious offences are excluded from the leniency scheme.

“They include stalking, harassment , domestic violence, coercive control, inviting persons to support a banned terrorist organisation and possession of indecent images of children.

“Yet victims and members of the public are being encouraged by Government to refer cases only to see their request rejected because the crime is not covered by the scheme.

“Victims feel that they are irrelevant. There is an urgent need for the System to be widened and for a robust Victims Bill of rights.”

In total 304 of the 765 cases (40per cent) considered this year were chucked out because they were not in the scheme while a staggering 317 offences (41 per cent) that are in the scheme were not referred either.

Number of cases considered by AGO: 765

Number increased by Court: 66 (9per cent of total decided on)

Number rejected by Court: 26 (3per cent of total decided on)

Number still under consideration by Court of Appeal: 20

But an application to extend the sentence of the pair, from Plymouth, was not referred in January as the Attorney General’s Office said it said it “does not believe the sentences would be increased”.

Mr Fletcher said: “On the one hand the government has been on a big drive to increase the awareness of the Unduly Lenient Sentences scheme.

“But on the other they are aware that the general feeling in government is they don’t want too many people in jail as conditions have become so bad.

“This is leaving victims of crime feeling that real justice is not being delivered with so many applications to extend sentences chucked out.”