Criminals handed community sentences could be slapped with 20-hour curfews

CRIMINALS handed community sentences will be whacked with 20-hour curfews at the weekend under a radical shake-up of sentencing laws.

The reforms will also double the amount of time serious offenders can be subject to curfew restrictions to two years. 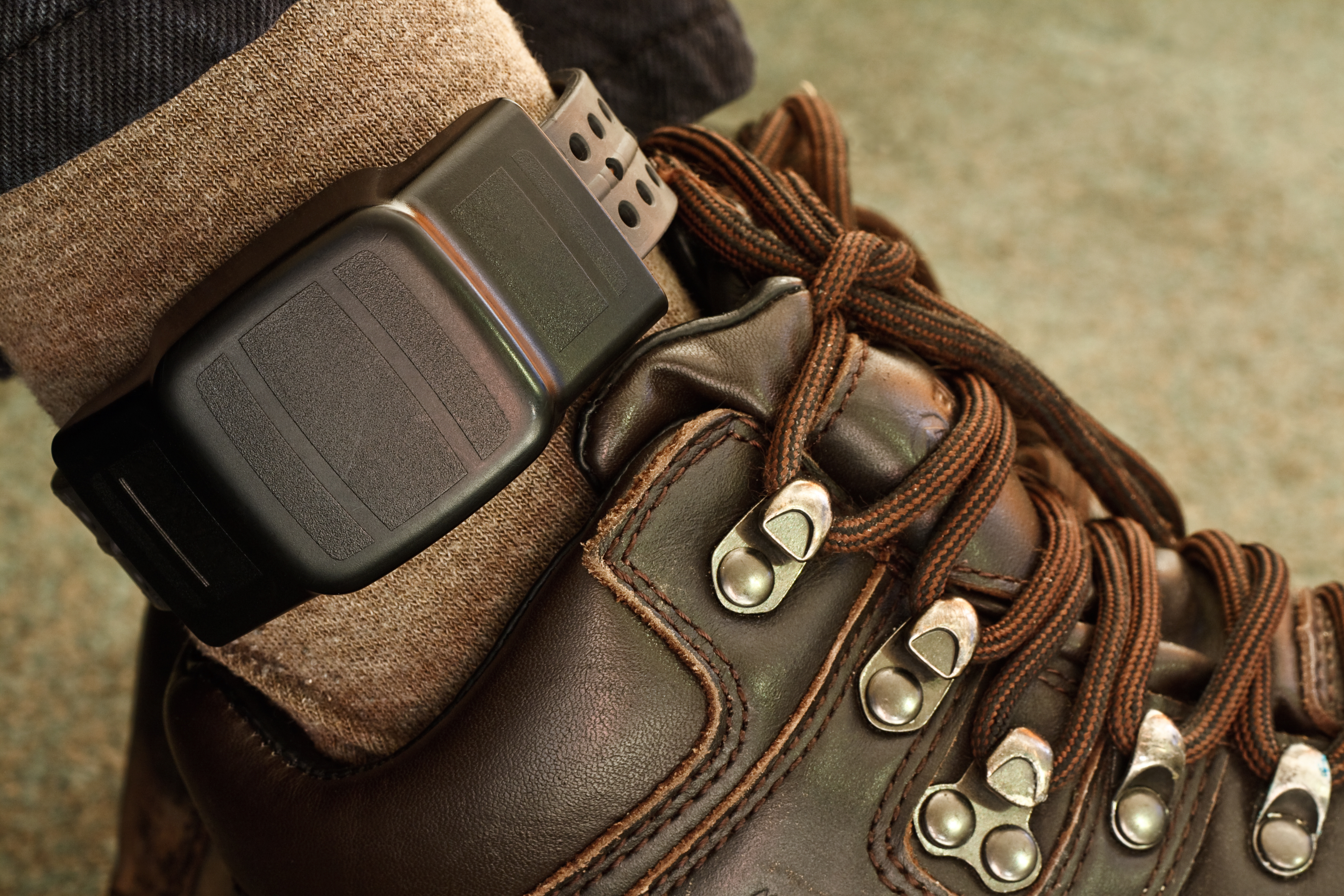 The move is designed to make it more compelling for judges to consider community sentences in a bid to reduce the number of low-risk offenders clogging up jails.

The changes will be announced by Justice Secretary Robert Buckland as he sets out the Government’s vision to revolutionise sentencing laws in a speech in London today.

Courts and probation staff will be given more flexibility to use the curfews to support rehabilitation of offenders under the “smarter sentencing” blueprint.

It will include the ability to place fewer restrictions on offenders Monday to Friday in order to allow them to work.

But the changes will allow stricter curfews of up to 20 hours a day on weekends.

The Ministry of Justice said the “robust measures” will provide “strong but rehabilitative punishment in the community”.

Under other reforms, all burglars, robbers and thieves will be fitted with GPS tags when they are released from prison.

Currently they are only tagged if their licensing arrangement allows but the changes will introduce a blanket rule that will require all burglars to be fitted with the trackers.

Reoffending rates among these offenders is amongst the highest across all offence types, with individuals convicted of theft who reoffend doing so on average five times over their lifetime.

The technology will allow probation to monitor an offender’s whereabouts and where appropriate share this data with the police to support them investigating and prosecuting these crimes.