Marie-Chantal Miller, 49, is married to Pavlos Crown Prince of Greece and is worth £2billion, according to the Sunday Times Rich List.

Her fortune springs from her American investor father Robert Miller, 83, who is the duty free shopping king of Asia and America after setting up a single shop in Hong Kong in 1960.

He would later set up an investment business that would make him and his family  even more money – £420million in the past 12 months alone. 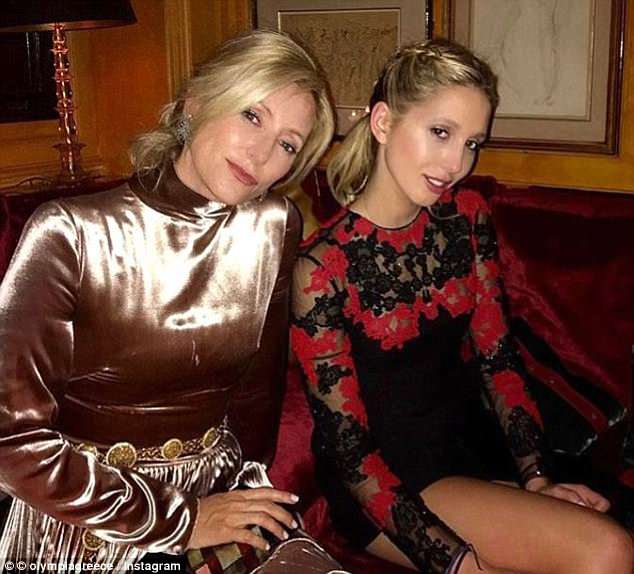 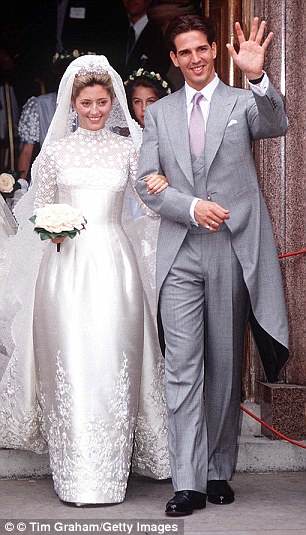 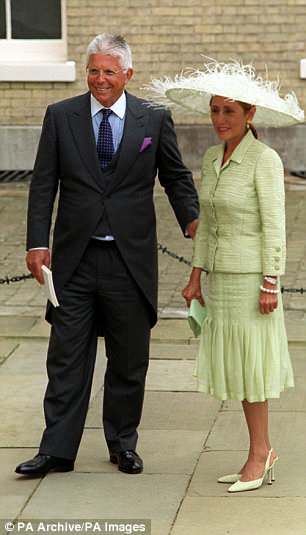 Marie-Chantal Miller, 49, is married to Pavlos Crown Prince of Greece and is worth £2billion thanks to her father Robert Miller’s business acumen, right with his wife Chantal 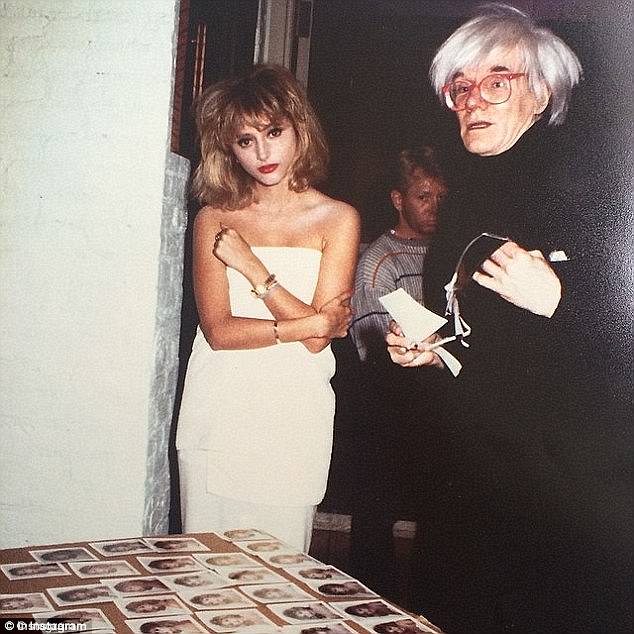 Marie-Chantal, who is a fashion designer who worked with Andy Warhol, pictured together, and splits her time between London and New York

Marie-Chantal, who is a fashion designer who worked with Andy Warhol in her youth, married Pavlos in 1995 but despite her husband being Greece’s crown prince, he will never take the throne because of the Greek monarchy was deposed and scrapped in 1973. 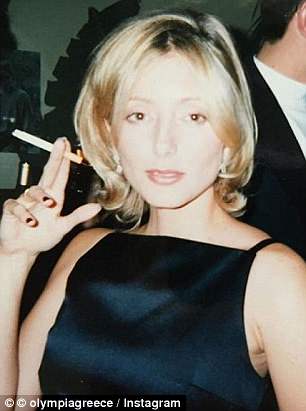 The couple split their time between the UK and New York and have five children including fashion model and socialite Princess Olympia, 22, who was once rumoured to have had a fling with Prince Harry.

The couple met on a blind date set up by New York investment banker Alecko Papamarkou, a mutual friend who was convinced they would hit it off.

‘We clicked,’ the Princess told Vanity Fair in 2008. ‘It was love at first sight. I knew that he was the person I would marry.’

Their wedding was the largest gathering of royals in London since Queen Elizabeth’s wedding to Prince Philip in 1946.

Among those who attended were the royal families of Britain, Spain, Sweden, Belgium, Romania, Jordan and Bulgaria.

The couple moved to Manhattan, where they had Olympia, before moving to London in 2002 so their children could have a European education.

These days, Marie-Chantal runs her own eponymous children’s clothing label, which is stocked in boutiques and stores worldwide.

Even though Greece hasn’t officially been a monarchy since the Seventies, Marie-Chantal and her husband are still known as Their Royal Highnesses the Crown Prince and Crown Princess – and their children, too, are given these titles. 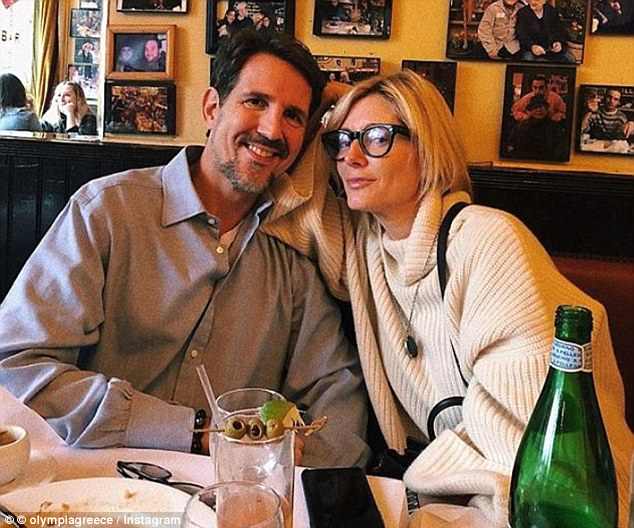 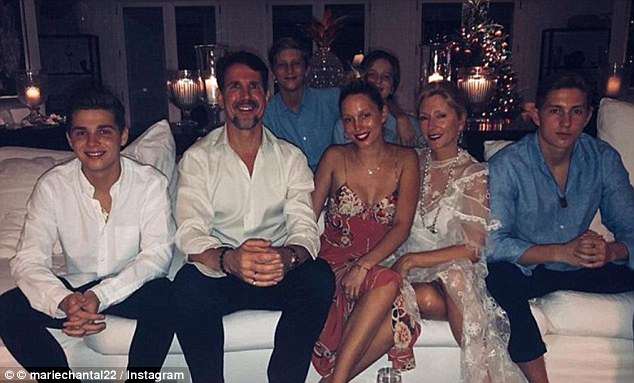 The family, picture together on Christmas Eve, have direct links and titles related to the axed Greek throne and the Danish throne

Preston-born Michael Platt is again the richest hedge fund manager in Britain, with the £600million he netted in the last year bringing his estimated wealth at a cool £3billion.

The 50-year-old financier has seen his assets soar at the helm of BlueCrest Capital while some of his rivals fell victim to the uncertainty surrounding Brexit. 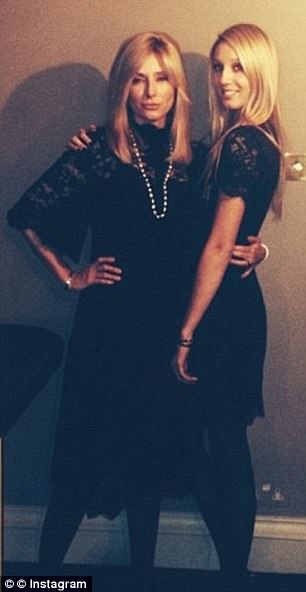 It all started with a £500 birthday gift from his grandmother which he quickly tripled during his first dalliance in the markets at the tender age of 14 and he admits he became addicted.

Mr Platt has indicated the kind of work ethic that has got him to such an elevated position, and how he has strengthened his position in the Sunday Times Rich List.

When asked about what he looked for in traders, he once said it was ‘the type of guy who gets up at seven o’clock on Sunday morning when his kids are still in bed, and logs on to a poker site so that he pick off the US drunks coming home on Saturday night’.

A lover of contemporary art, he has built a sizeable personal collection while also ploughing £5million into a fund, All Visual Arts, with well-known-gallerist Joe La Placa.

Mr Platt has a private showroom in the crypt of a deconsecrated church at One Marylebone, which displays a selection of art by, among others, taxidermist Polly Morgan, the Turner Prize-winning sculptor and installation artist Keith Tyson and Reece Jones.

The controversial collection includes a black Christ in an electric chair beside skulls, stag heads, five-billion- year-old meteorites, a Japanese girl riding a walrus and the levitation of St John the Baptist. 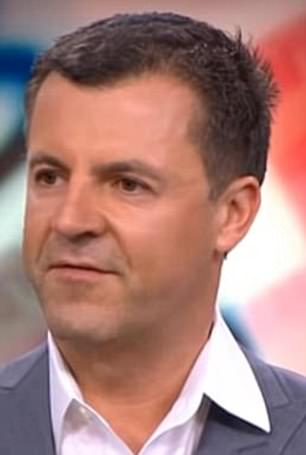 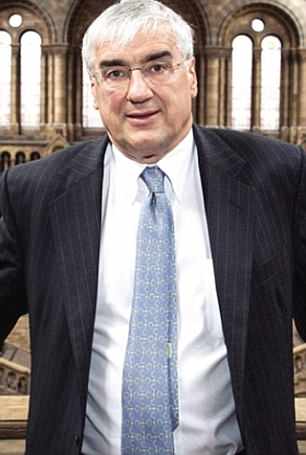 Mr Platt has also splurged some of his wealth on a Bombardier Challenger private jet.

Platt credits his late grandmother, herself a serious equity trader, with getting him ‘addicted’ to investment.

She gave him the means to put his first wager on a little-known British shipping line named Common Brothers while he was still at school, which quickly trebled to £1,500.

After graduating at the London School of Economics, he worked his way up to become a managing director at JP Morgan before co-founding BlueCrest with William Reeves in 2000.

While Mr Reeves has since retired to Hawaii, Mr Platt oversaw a change in strategy at BlueCrest which saw the fund shut its doors to outside clients in order to focus on the wealth of partners and members.

Hedge fund owner Sir Michael Hintze is number three on the list, seeing his wealth go up £100million to £1.38billion.

The Tory donor made the news in 2014 after he loaned the party £2.5million but reportedly asked for his money back because he was ‘fed up with David Cameron and George Osborne’.

Hintze, who founded the £12.6 billion CQS fund, was also said to be angry that apparently Downing Street tried to block his knighthood.

Hintze was awarded the knighthood because of his support of the arts. He and wife Dorothy sponsored two galleries at the Victoria & Albert Museum and made a £2million donation to the National Gallery.

Relations between Hintze and No 10 cooled in 2011 after he was drawn into the row that led to Defence Secretary Liam Fox’s resignation.

He provided a free desk at his London offices to Adam Werritty, a close friend and associate of Fox, as part of his £29,000 donation to Fox’s charity Atlantic Bridge, which promotes political ties between Britain and the U.S.

Hintze, 63, also supplied a private jet for Fox and Werritty to fly from America to London in May 2011.

But it was not all good news for people on the Sunday Times hedge fund rich list.