Pastor Lee Jae-rock, 75, preyed on brainwashed young women who believed they would go to heaven if they submitted to him. 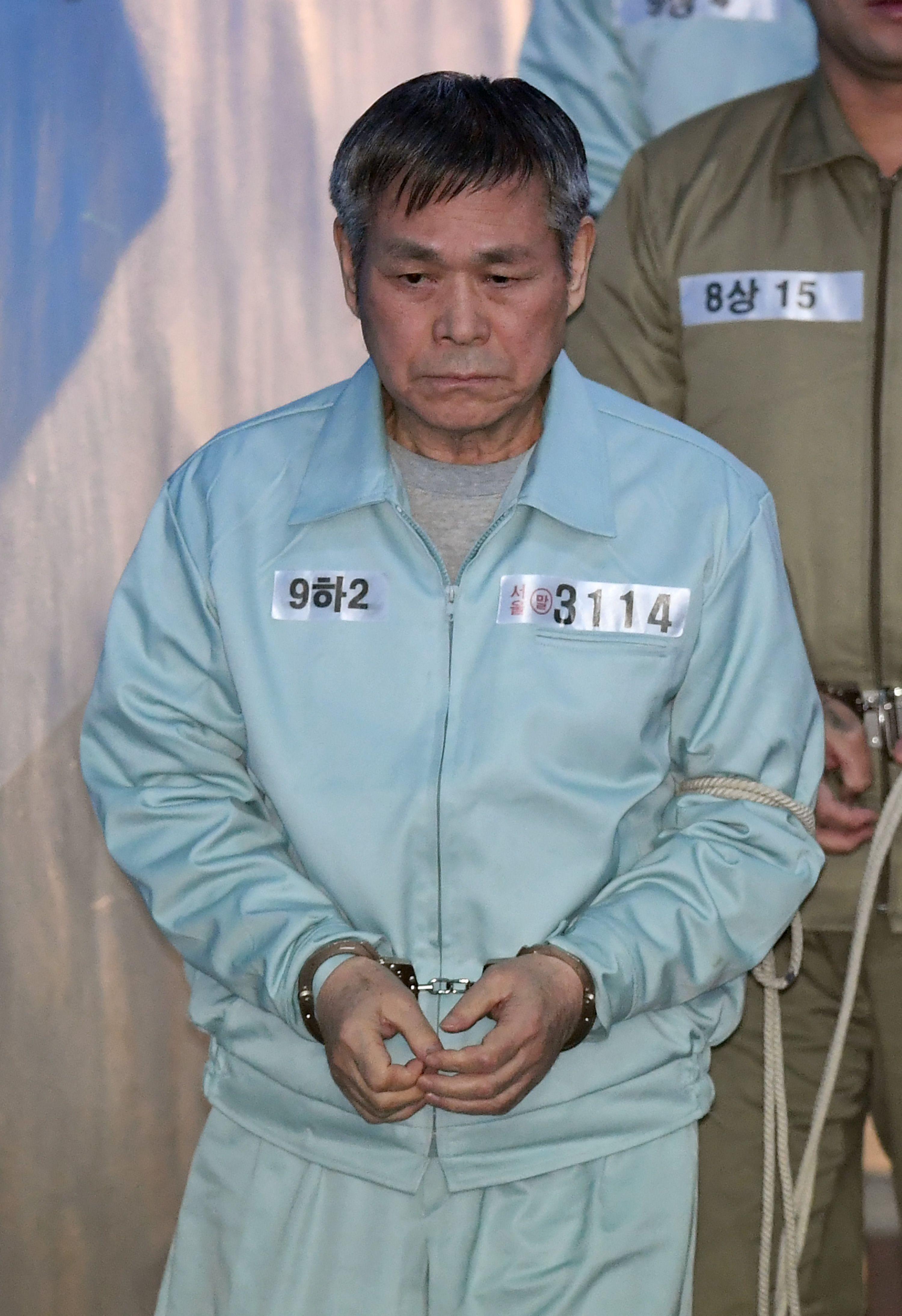 He raped at least eight followers – who had been members of the cult since childhood – after telling them he was carrying out "an order from God".

Victims believed Lee was "a divine being who wields divine power" and said they felt compelled to do what he asked because "he was God".

Lee is head of the Manmin Central Church in Seoul, and boasts he has performed miracle cures for Aids and cancer through prayer.

The church's website claims it has 135,000 followers and 10,000 associate churches around the world. 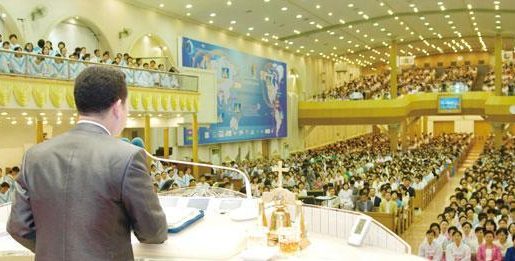 Mainstream Christian organisations have described it as a cult.

Lee, who denied wrongdoing, was investigated after three of his victims told of the abuse in a TV documentary earlier this year.

One said: "I was unable to turn him down. He was more than a king. He was God."

Another said: "He said he was a holy and righteous man and would choose me to go to the new Jerusalem." 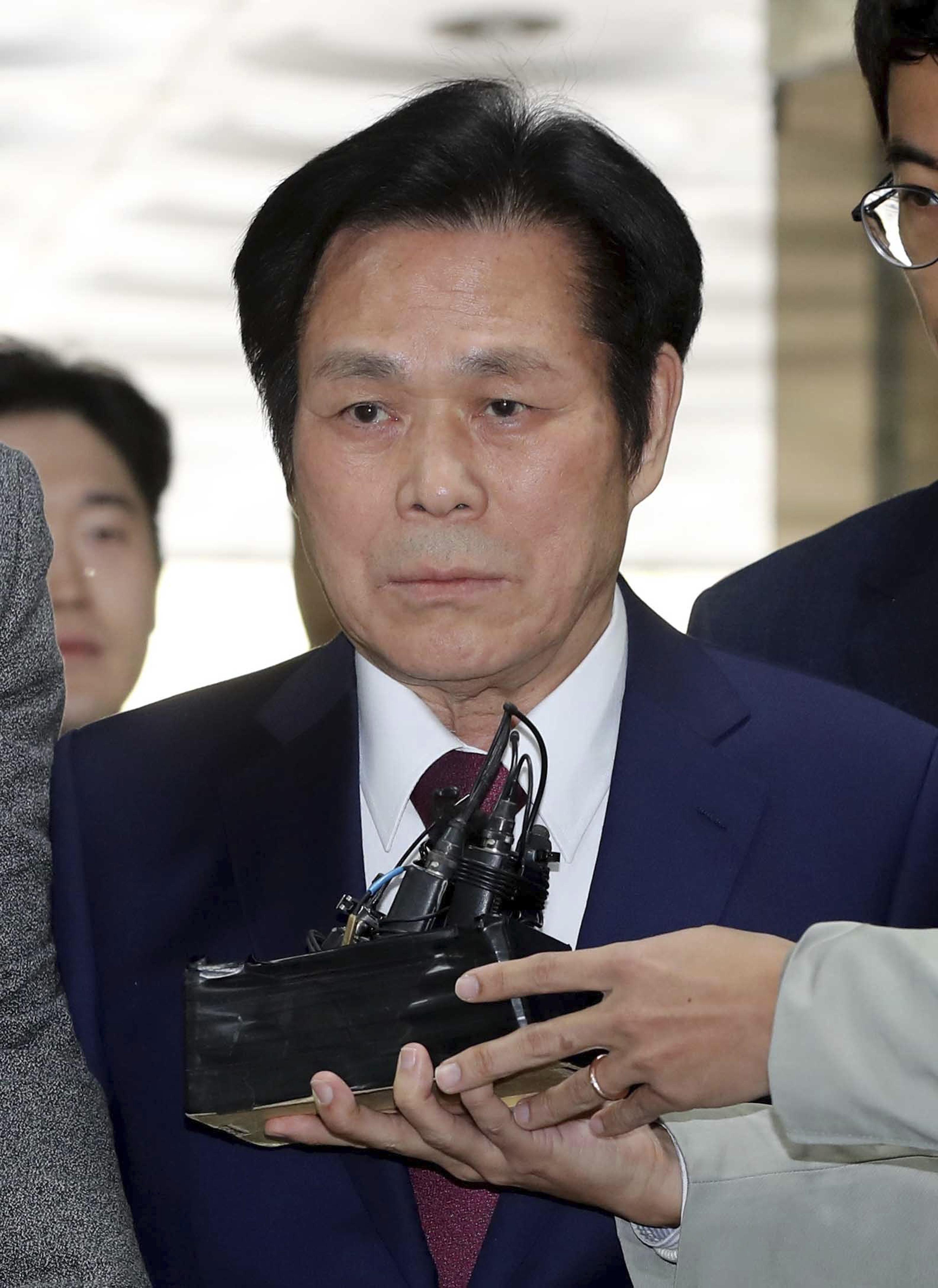 A court heard he raped them dozens of times over a prolonged period.

He ordered one woman to take the Pill before going to his flat, and another was told to pay for her taxi with cash so the journey could not be traced.

A judge said Lee has suggested in sermons "he is the holy spirit, deifying himself" and the victims had "absolute belief in Lee's religious authority".

The defence accused the victims of lying for revenge after they were excommunicated for breaking church rules. 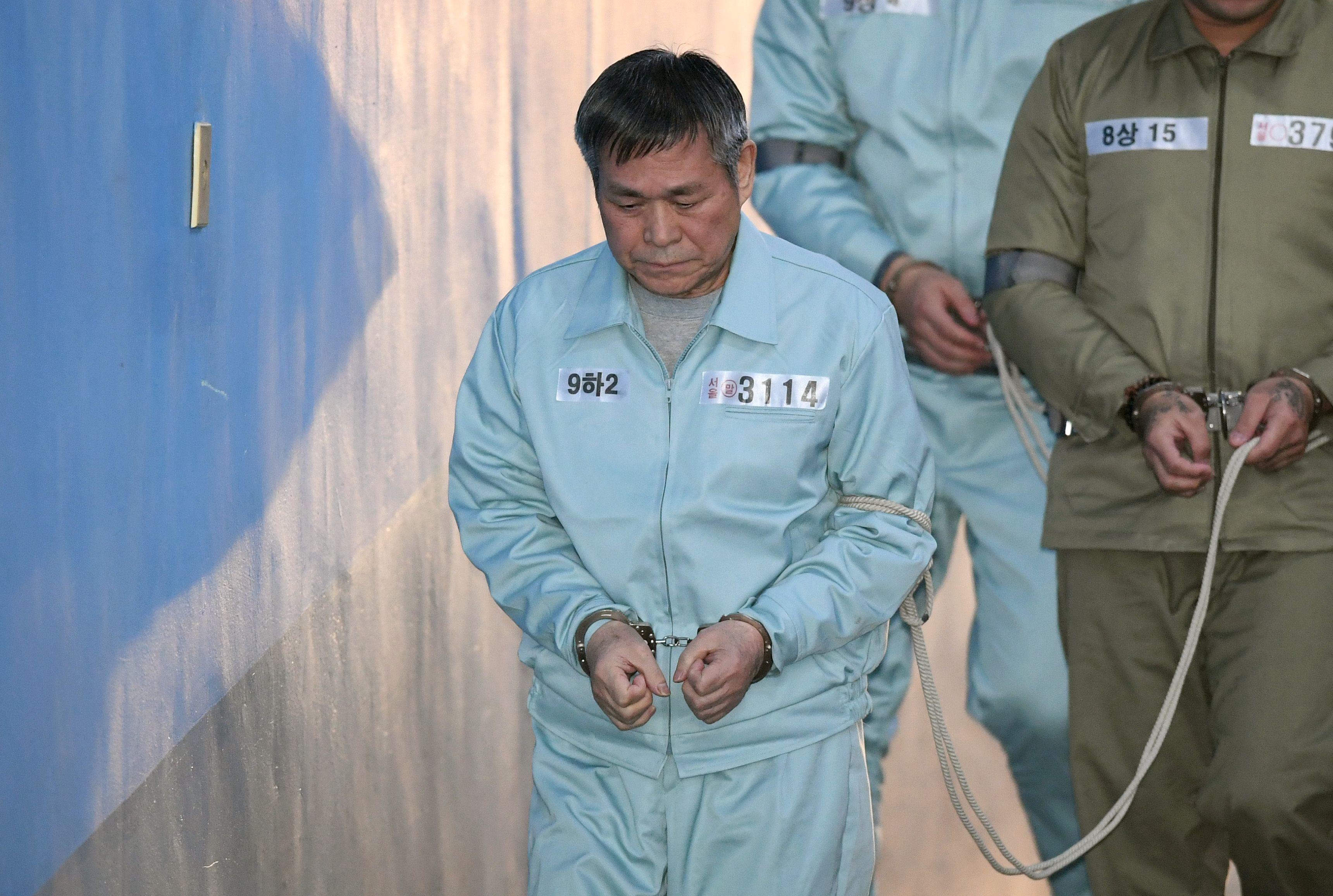 Lee was branded a cult leader by the Korean Ministry Association after claiming he was sinless and exempt from dying.

He set up the Manmin Central Church in 1982 with only 12 followers. It has grown into a megachurch with a huge headquarters and auditorium.

Lee's church said it will gather evidence to prove his innocence.

It said: "We'll immediately appeal to tell the truth."

Earlier this week the daughter of jailed Mormon cult leader Warren Jeffs – who had 78 wives – said she still loves him despite childhood sex abuse.

cult, Jae-rock, jaile, leader, Lee
You may also like: