Cyclist, 10, seriously injured in hit and run as pensioner 76, arrested on suspicion of drink and drug driving

A TEN-YEAR-OLD boy was left seriously injured in a hit and run.

A 76-year-old has been arrested on suspicion of drink and drug driving after the boy was hit in West Chiltington, West Sussex, on Tuesday night. 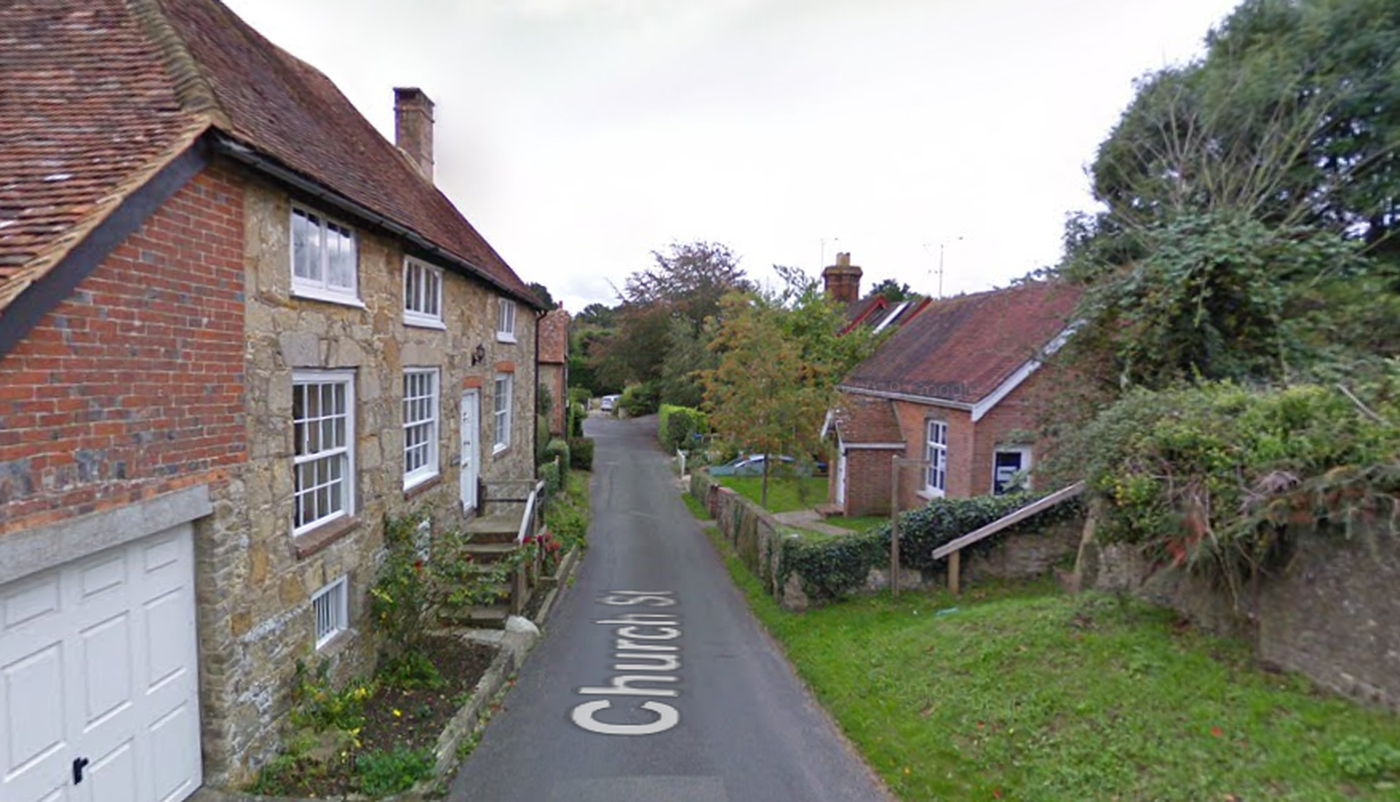 Sussex Police said the local youngster had been riding in Church Street about 10.20pm on Tuesday when he was hit by a black Renault Twingo,

He was rushed to hospital with injuries to his arm, shoulder, leg and hip after the horror crash.

The driver – a 76-year-old local man – was arrested nearby on suspicion of drink-driving, driving while unfit through drugs, failing to stop at the scene of a collision, and causing serious injury by dangerous driving.

He remains in police custody currently.

Police said he was unhurt after the crash.

Sussex detectives are now appealing for anyone who saw the collision or the vehicles involved prior to the collision to come forward.