CYCLISTS and dog walkers are locked in a furious row over the use of popular trails.

The two groups have been fighting over the use of public space at parks across the UK as the weather improves and millions are left with time to fill during the coronavirus lockdown. 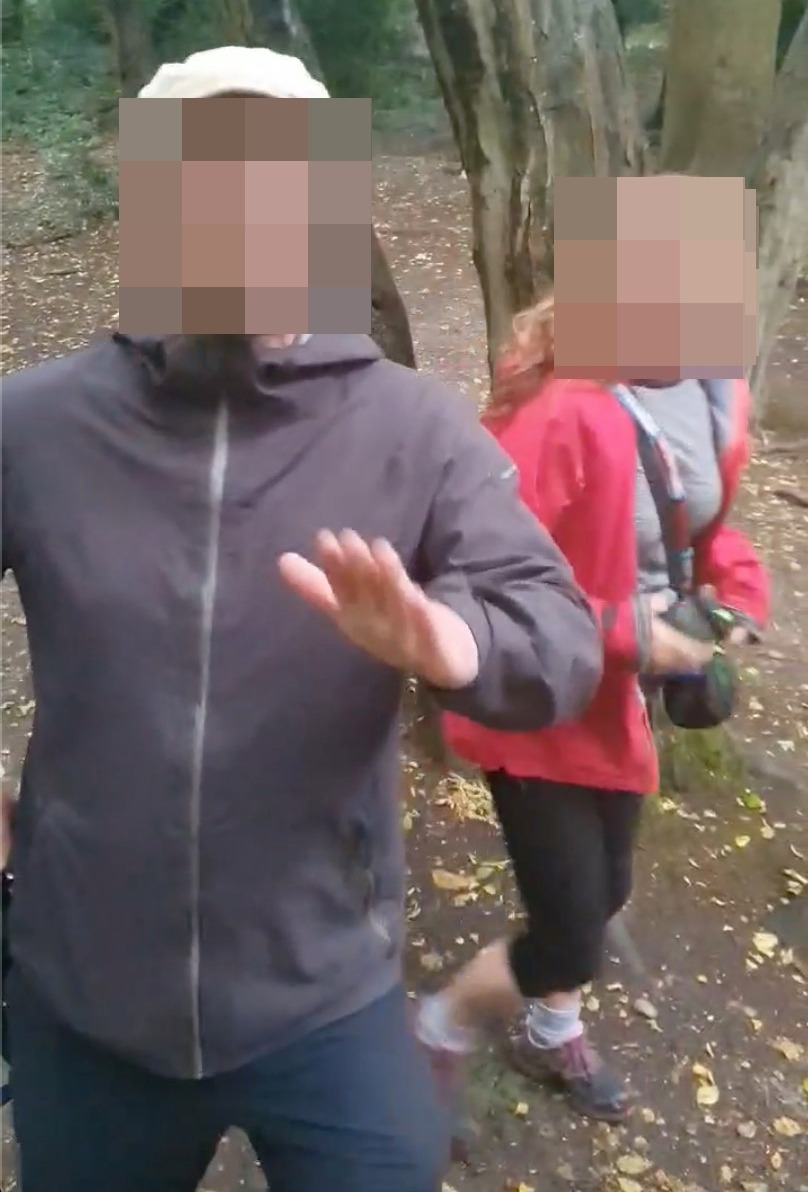 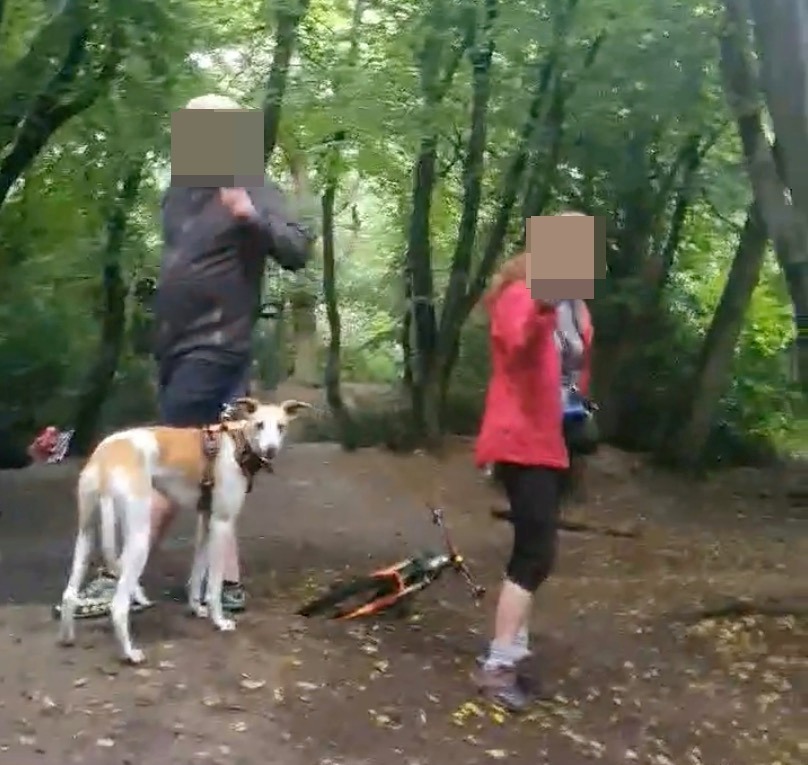 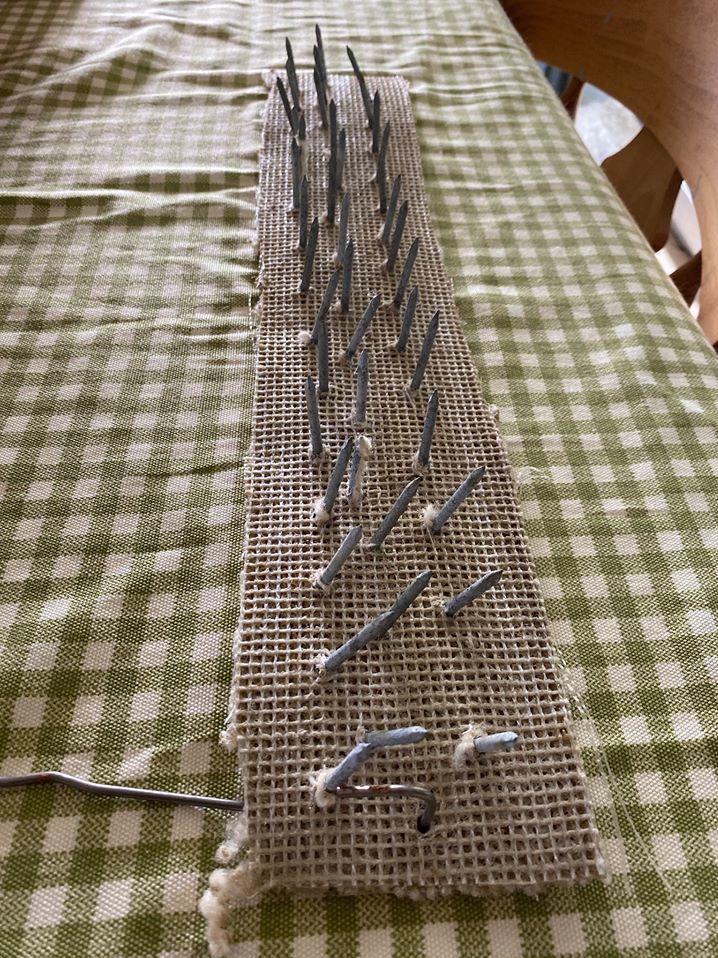 A rider spoke out against a dog-walking duo who allegedly put logs into the path of bikers on a trail in London, while in Cwmbran, South Wales, a horrified couple claim they found a carpet with 30 nails in it left on a track.

He claimed that he had given a pair of dog walkers plenty of warning that he was about to pass and had pinged his bell – but the woman gave him a mouthful of abuse as he rode past.

Tree surgeon Tom, 31, stopped his £1,800 bike a minute later and walked back to confront them.

Tom claimed he saw up to ten large logs had been dragged into the pathway when he went back to speak to the walkers.

He said: “I’d seen the couple walking their dog knowing full well that quite a few cyclists use this particular trail.

“I gave them a moment to get out of the way. I’d seen that the trail opens up into a bit of a clearing and there’s a jump on the left hand side. I’s a very well known local spot.

They don't own the forest

“As I approached them I gave them space to start moving to the right hand side and I tapped on my bell two or three times.

“I came round the corner and she literally barked at me and started screaming something. The dog was hanging on its lead barking at us as we came past."

Footage shows the pair telling the cyclists off for using the path – and telling them they should be on a trail ride instead.

Tom now says he wants to warn others to watch out if using paths in the forest over the weekend.

“Think about it. You really wouldn’t like a paving slab wrapped around your head. We do a dangerous sport but we don’t need to make it additionally dangerous.

“There are many things I’d like to say to them.”

Meanwhile in Wales, a dog-walker claimed they found a carpet with 30 nails studded in it while walking on a popular trail.

"Somebody has gone to a lot of trouble. There are approximately 30 very sharp two-inch nails in it," they said.

A Gwent Police spokesperson said: "The carpet was safely removed by the caller and no offences were identified for further investigation, and no one was injured."

In May, a six-year-old was knocked off her bicycle as she tried to ride past a couple who ranted "so f***ing what" before kicking her bike.

The youngster was riding on the Blackwell Trail in Derbyshire when she rang her bell in an attempt to pass the man and woman.

But footage shows her wobbling as they refuse to part – causing her to fall off as she tries to squeeze through in "panic".

A man filming then says "I said 'excuse me' several times" as the schoolgirl lies crying on the ground. 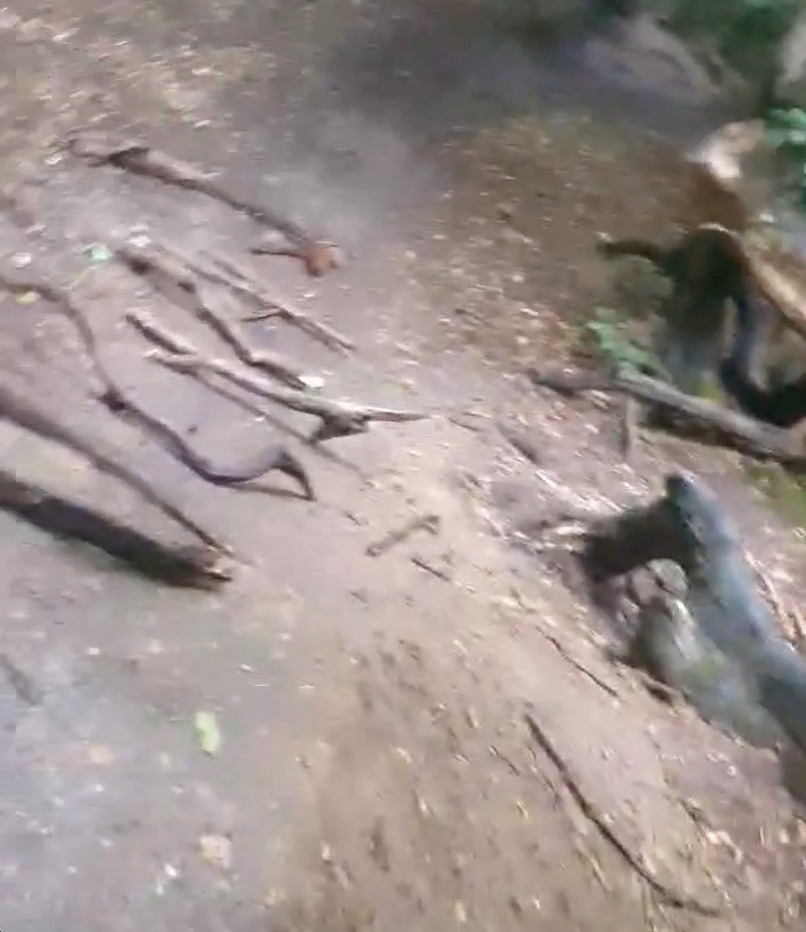 Cyclists, D, Furious:, in, row, With
You may also like: