A FATHER faces murder charges after allegedly stabbing his wife to death in front of their two young children, one of whom he sliced as she tried to help her dying mother.

John Weston Erickson, 41, is accused of stabbing his wife, Utahna Halona Erickson, 41, on October 28 inside their home in Midvale, Utah. 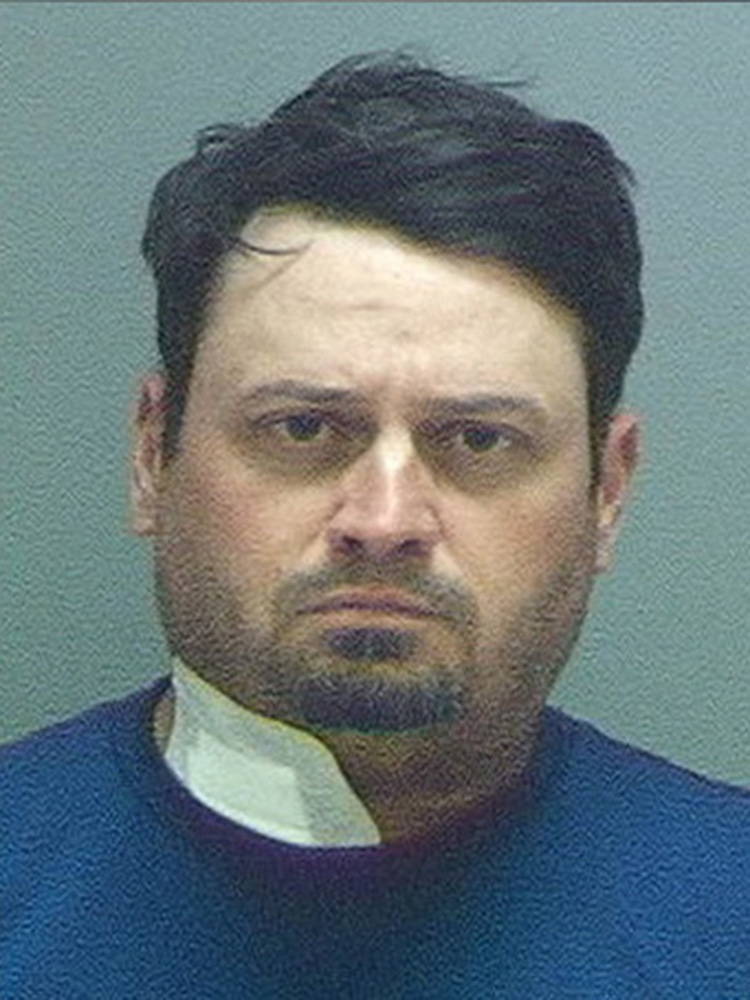 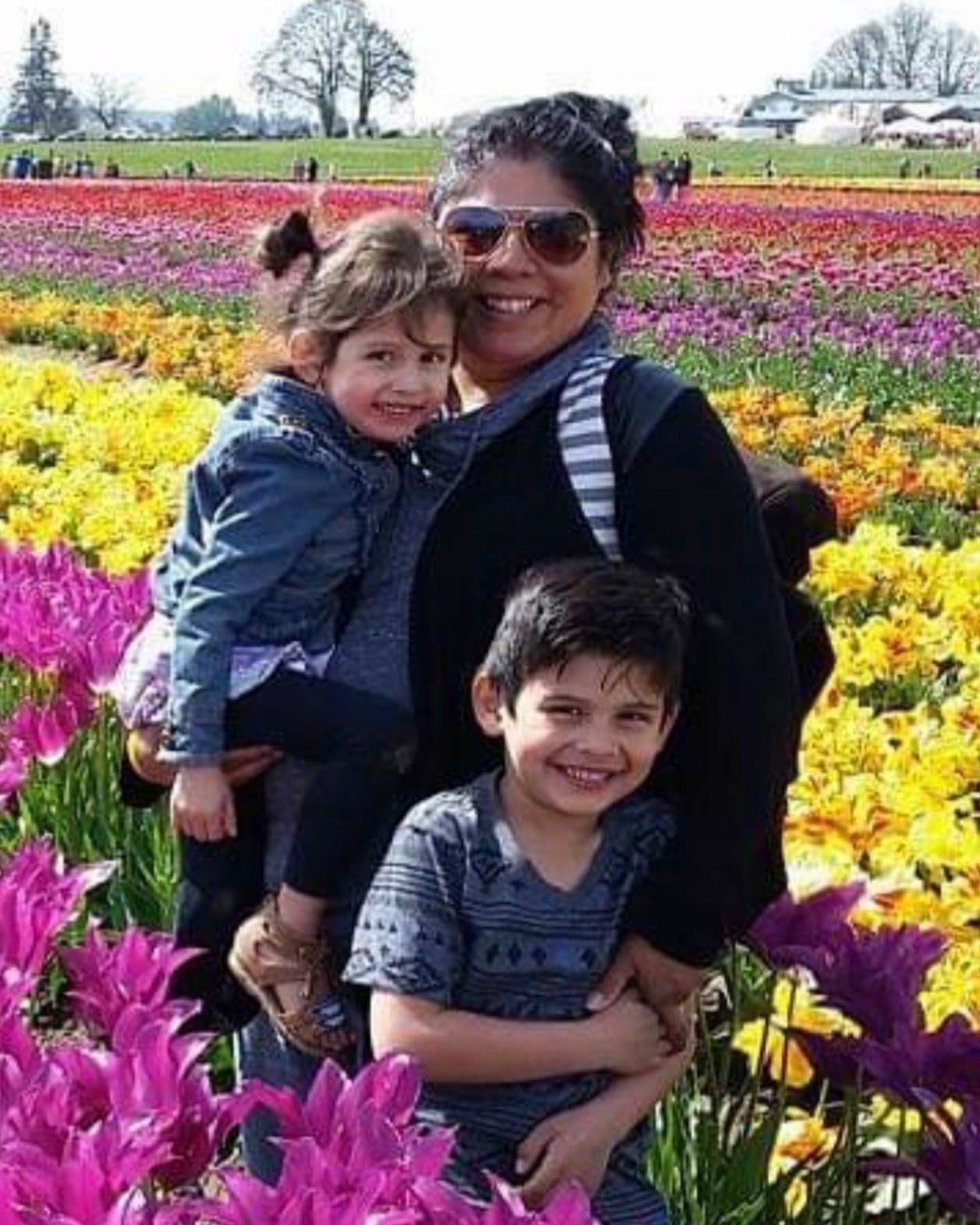 Cops were called to the home at 115 Settlement Circle, where they found "a large amount of blood throughout the residence" and Utahnah's corpse in the master bedroom, according to charging documents obtained by The Salt Lake Tribune.

John Erickson was also found in the bedroom with "deep lacerations" to his arms and neck, which he told cops were a result of a suicide attempt, according to the docs.

He was hospitalized to treat his wounds and was released on October 31 – the same day he got locked up, the newspaper reported.

Police said the Ericksons' 7-year-old daughter told them she heard her mother scream, and when she came to her aid, saw her dad "cutting my mom" with a knife.

When the little girl tried to "help," she was cut on the hand, causing "extensive injury to her fingers" that would force her to undergo surgery, authorities wrote.

That's when the girl ran to grab her 11-year-old brother, who hit their father but was unable to stop the gruesome attack, court docs say.

The boy then ran to a neighbor's house to get help and later told cops "it was my dad" who murdered his mom.

Cops said Erickson admitted to killing his wife after he "snapped."

The deranged dad was charged with murder, child abuse, and domestic violence in the presence of a child on Monday, and he's behind bars without bail at the Salt Lake County Jail.

Utanah's grieving family said their "hearts have been crushed" by her senseless killing and that the world has lost an "amazing soul."

“We’re at a loss and our hearts have been crushed since we lost the most beautiful, loving and amazing soul Utahna Halona Erickson," the family said in a statement sent to Deseret News on October 30.

"She made everything beautiful and always went out of her way to bring family and friends together.”

Utanah's mother, Shirlee Silversmith, remembered her late daughter as "the best daughter, sister, auntie, granddaughter, friend and above all wonderful mother to her two children."

"Her physical presence in our family will be greatly missed. She was taken from us way too soon in a way that we will never understand," the family said.