Christopher Ammons Kemp, 31, allegedly told a friend after the brutal attack: “I didn’t want to hurt her, just the baby.” 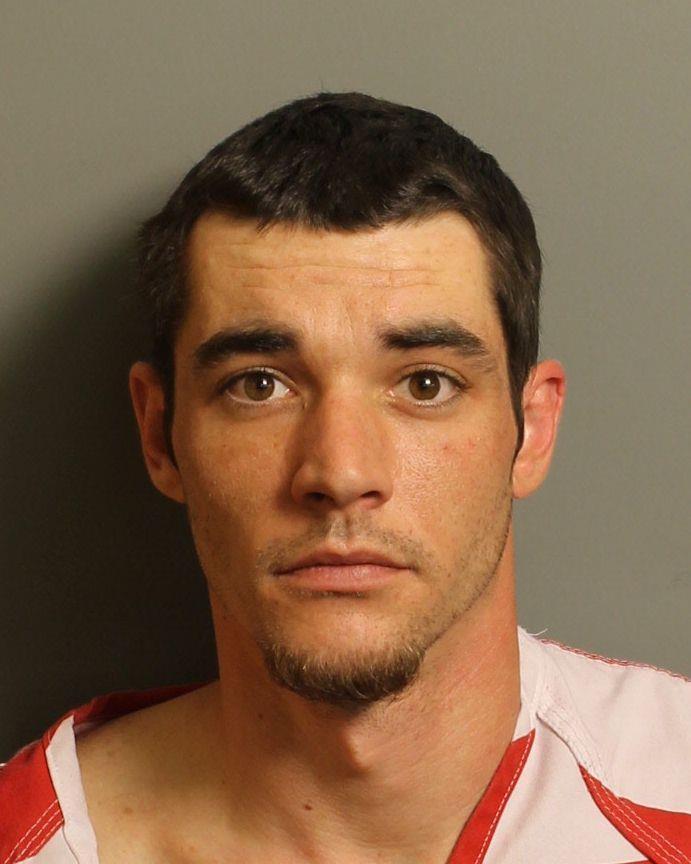 The court heard the unborn 37-week-old baby died from injuries including displaced ribs, fractured bones and a fractured skull.

Kemp, of Birmingham, Alabama, is accused of targeting the baby after his girlfriend Jessica Jackson ended their relationship.

According to Al.com, she told him she did not want his name on the baby’s birth certificate.

Kemp is on trial for capital murder and first-degree domestic violence and could face the death penalty if he is convicted. 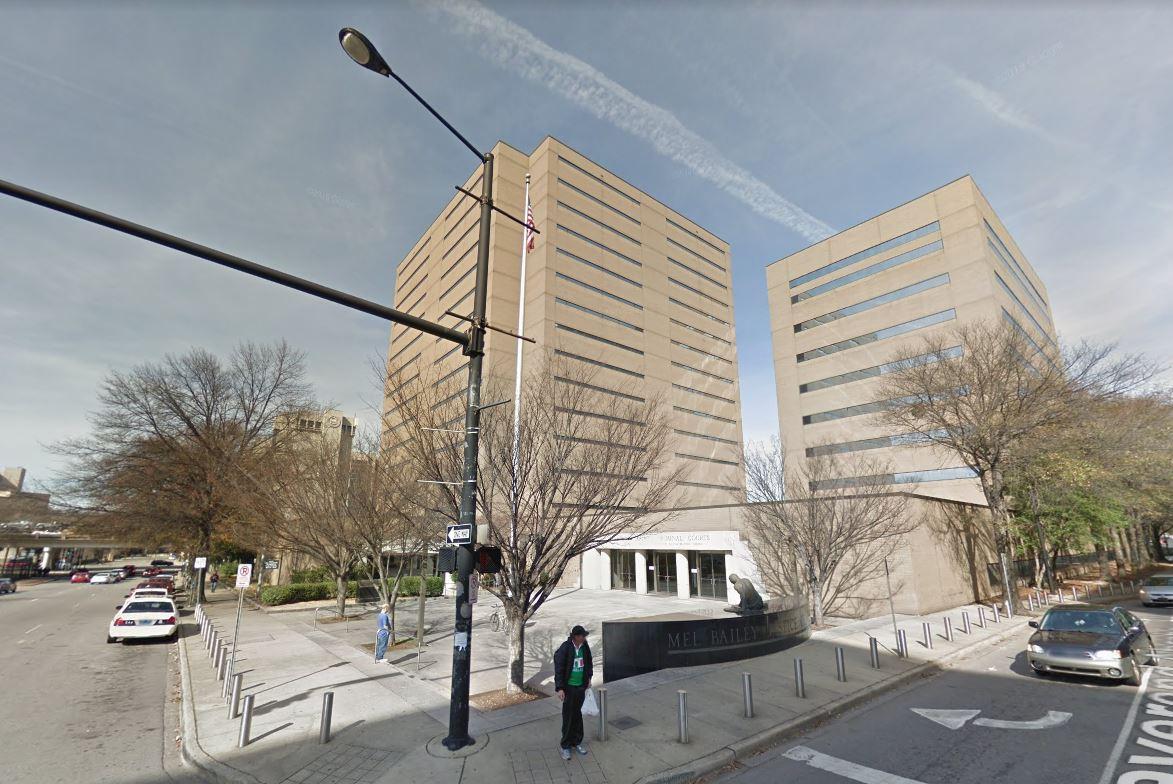 Deputy District Attorney Neal Zarzour, opening the case, said Kemp was a “jilted ex who felt like he was being pushed out”.

The court heard Jackson kicked Kemp out of her home but invited him back in and later told him she was pregnant.

On New Year’s Eve, Jackson allegedly fired a rifle into the air outside their home and he is also accused of cutting off the power at her home after refusing to have sex with her.

The court heard Kemp later became jealous about Jackson’s friendship with her ex-husband.

And on March 16, 2016, he is accused of knocking her to ground and choking her until she passed out.

She was rushed to hospital but medics were unable to save her baby.

John Robbins, defending Kemp, told the court he was high on Xanax and that he later handed himself in after he told his parents what he had done.

31, allegedly told a friend after the attack: “I didn’t want to hurt her, Christopher Ammons Kemp, just the baby"
You may also like: