Follow
Home » World News » Dad ‘killed mom, baby and their two other kids, three and four, with a single gunshot each – then took his own life’ – The Sun

A DAD killed his wife, their three children and the family dog with a single gunshot each – and then took his own life, officials said today.

The bodies of the five family members were discovered in their North Carolina home on Friday. 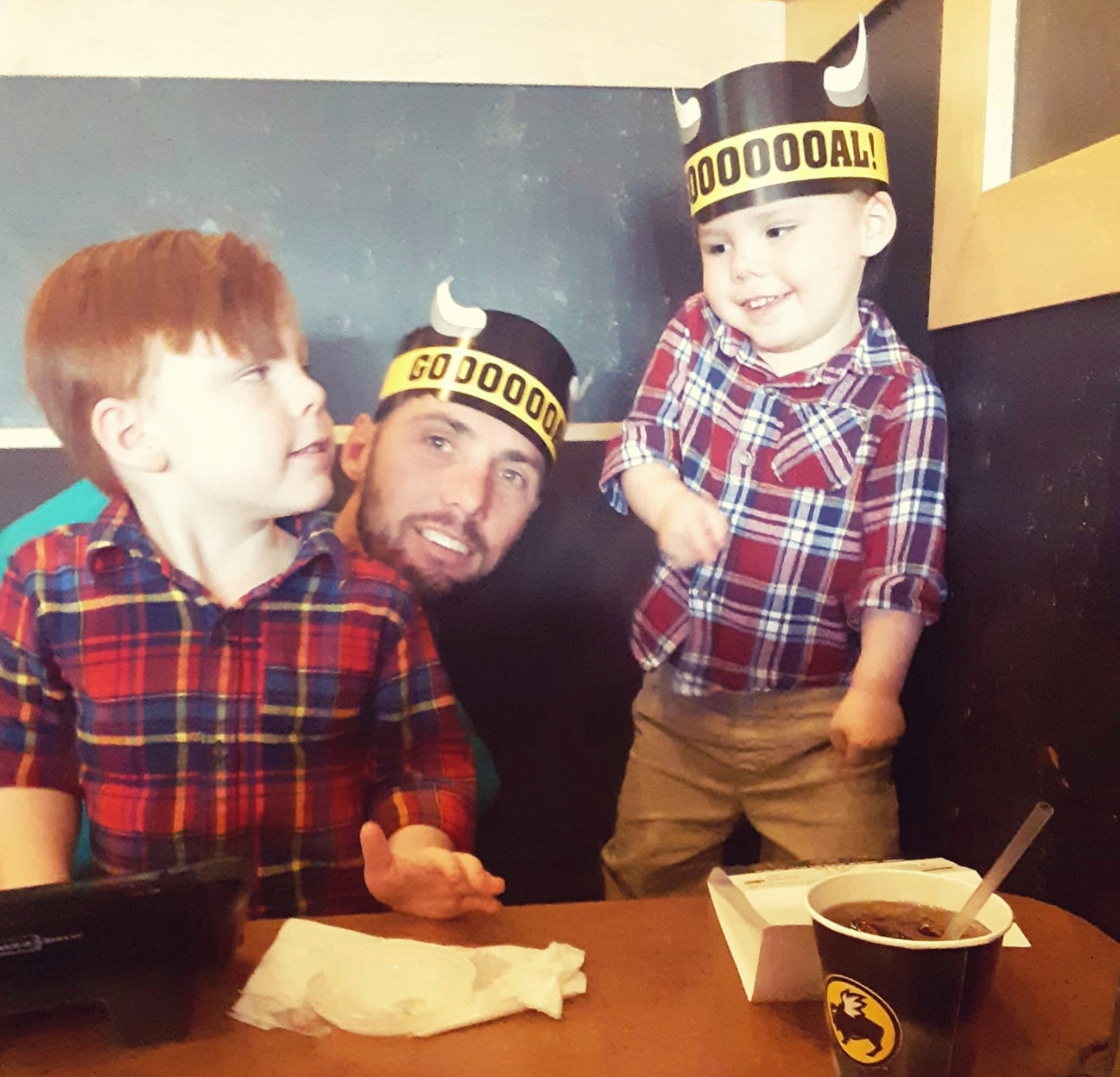 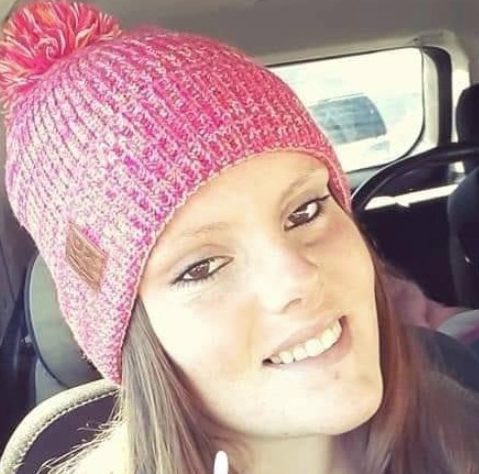 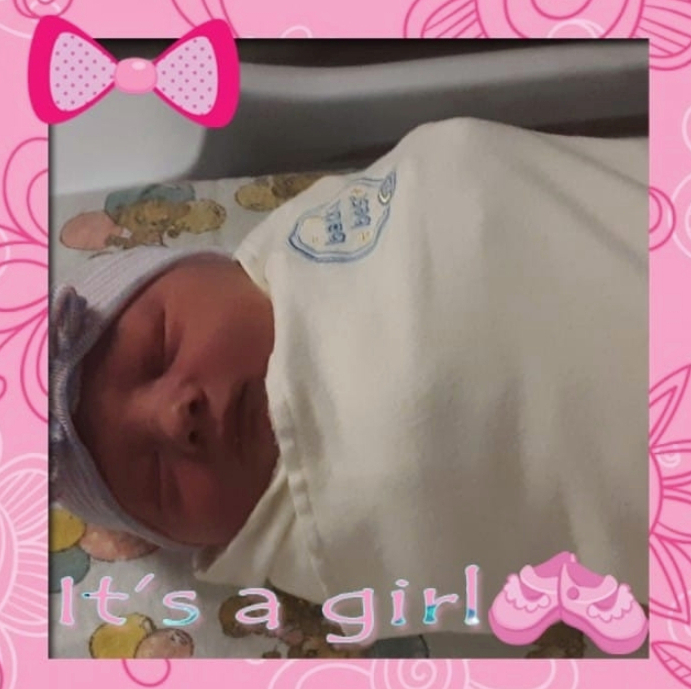 Craven County Sheriff Hughes, speaking at a Monday press conference, said all were killed by a single gunshot wound in their Kinsaw Court, North Carolina, home.

Sheriff Huges said: "To my knowledge, Craven County has never experienced such a senseless loss of innocent lives in modern times.

"Officers with over 40 years of experience describe this as one of the most horrific crime scenes in their career."

Michael Jay Ireland, 39, committed suicide with a handgun after killing his family.

The shooting took place sometime between Wednesday evening and Friday morning, according to agents with the state Bureau of Investigation and the Craven County Sheriff's Office.

When deputies conducted a welfare check on the family on Friday, they witnessed the horrid crime scene.

All doors were locked when they arrived and a body could be seen beyond the gap of a curtain – prompting them to force their way into the home.

Michael was found dead in his home's master bedroom with a gunshot wound to his head and a revolver by his side. His dog was also shot dead and found in the master bedroom.

Among the dead were his wife, 26-year-old April Ireland, and their three children, an eight-month-old girl, three-year-old Michael Jason and a four-year-old Bryson.

April was found dead on their living room couch next to her infant daughter.

The other two kids were found dead on another couch in the same room.

No signs of struggle were found in the home and a suicide note was nowhere to be found.

Counseling services are being offered to all of the responders who were on the crime scene.

When deputies reported the deaths to April's mom, Jackie Tripp, she was devastated.

She told local news WCTI: "I just lost it; I couldn't say anything. All I could do was cry."

Jackie described her daughter as "brave, intelligent, and a beautiful person," who would do anything to make sure her children were clothed and fed – as the family had financial struggles. 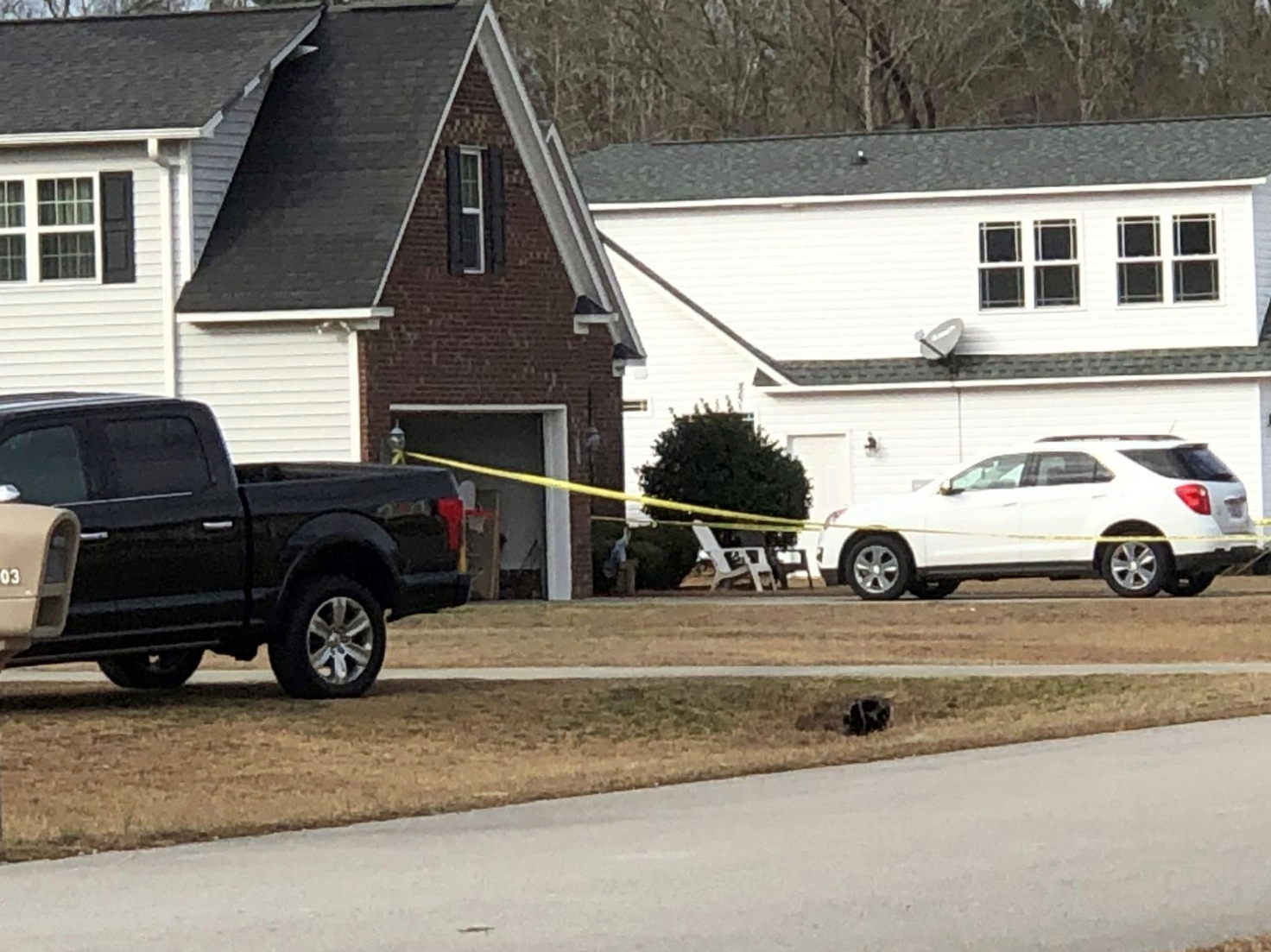 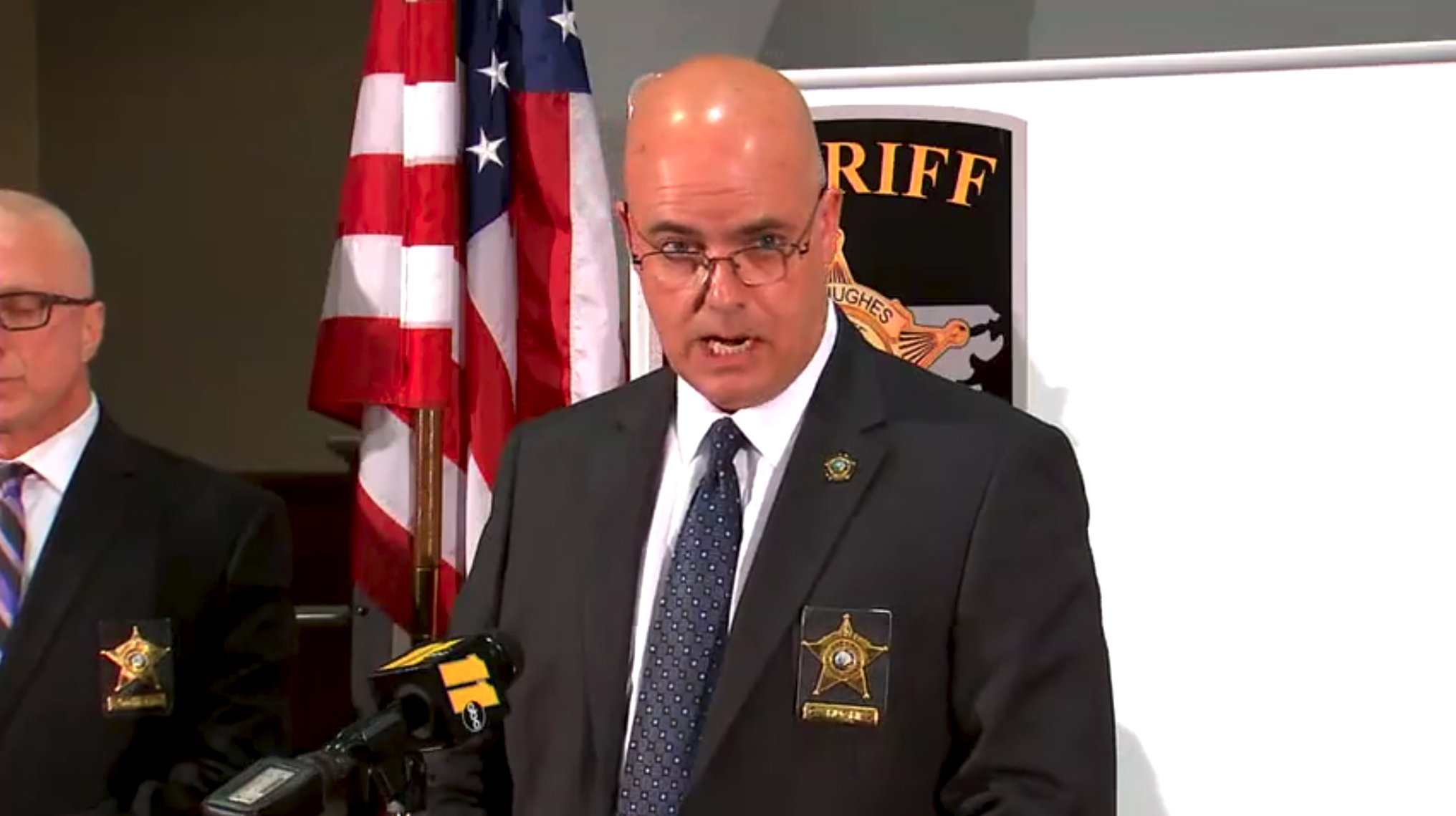 The murders stunned the community of Vanceboro, a town of just 1,000 people.

"We ain't never had something like this happen around here before. It's really shocking to be that close to home."

Mobley, who was on his way to pick up his grandchildren, added that "it's always been good neighbors, good people around here."

April's mom created a Facebook fundraiser on Sunday to help with burial costs for her daughter and grandchildren.

Jackie wrote: "I have a certain amount of money for each casket, but that's all. And between the services and all the legal work I probably have to go through because of a certain person and death certificates, paying people for digging the graves and God only knows what else.

"I am just asking for a little help. It doesn't have to be a lot. Just the prayers have helped me a lot already. I want to think everyone for the prayers." 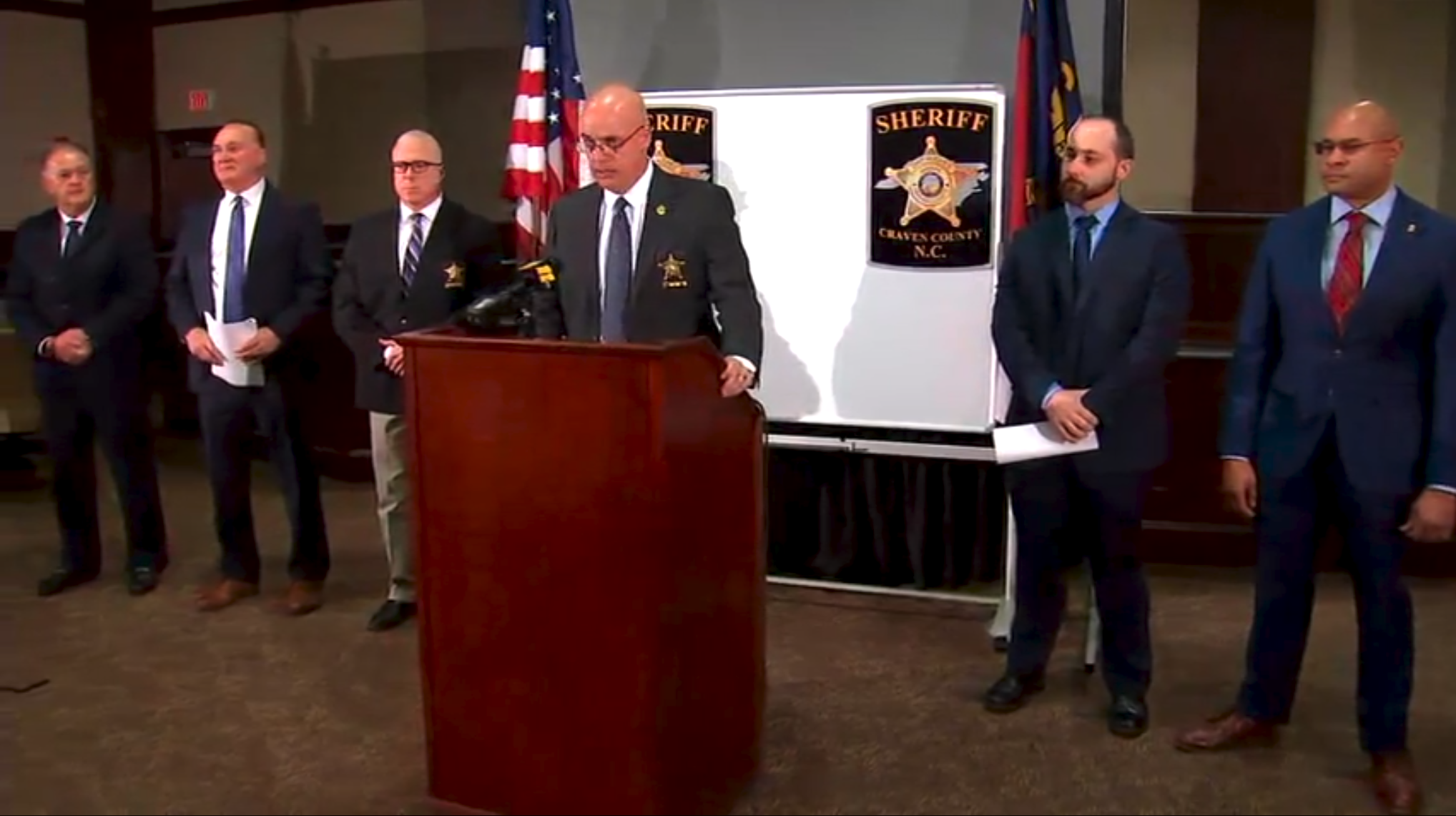 And, Baby, Dad, killed, Mom, thei
You may also like: