A DAD sent a heartbreaking goodbye text asking his wife to "make sure my daughters remember me" before leaping 90ft to his death after suffering from shingles.

Michael Biggar, 45, had been treated for the painful skin condition but still suffered from blisters and sleepless nights. 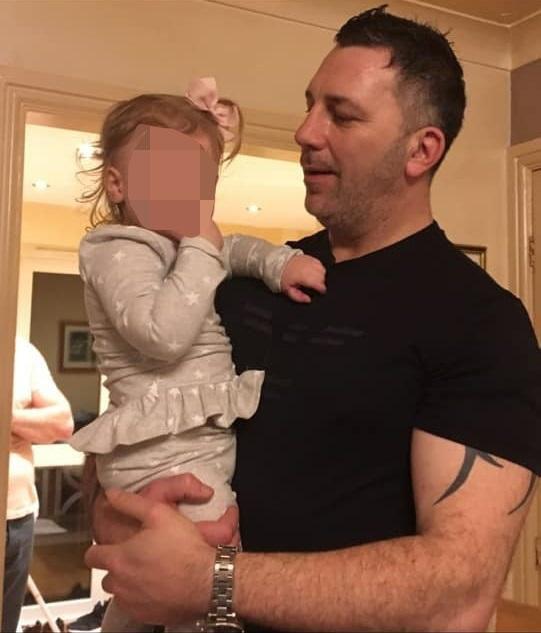 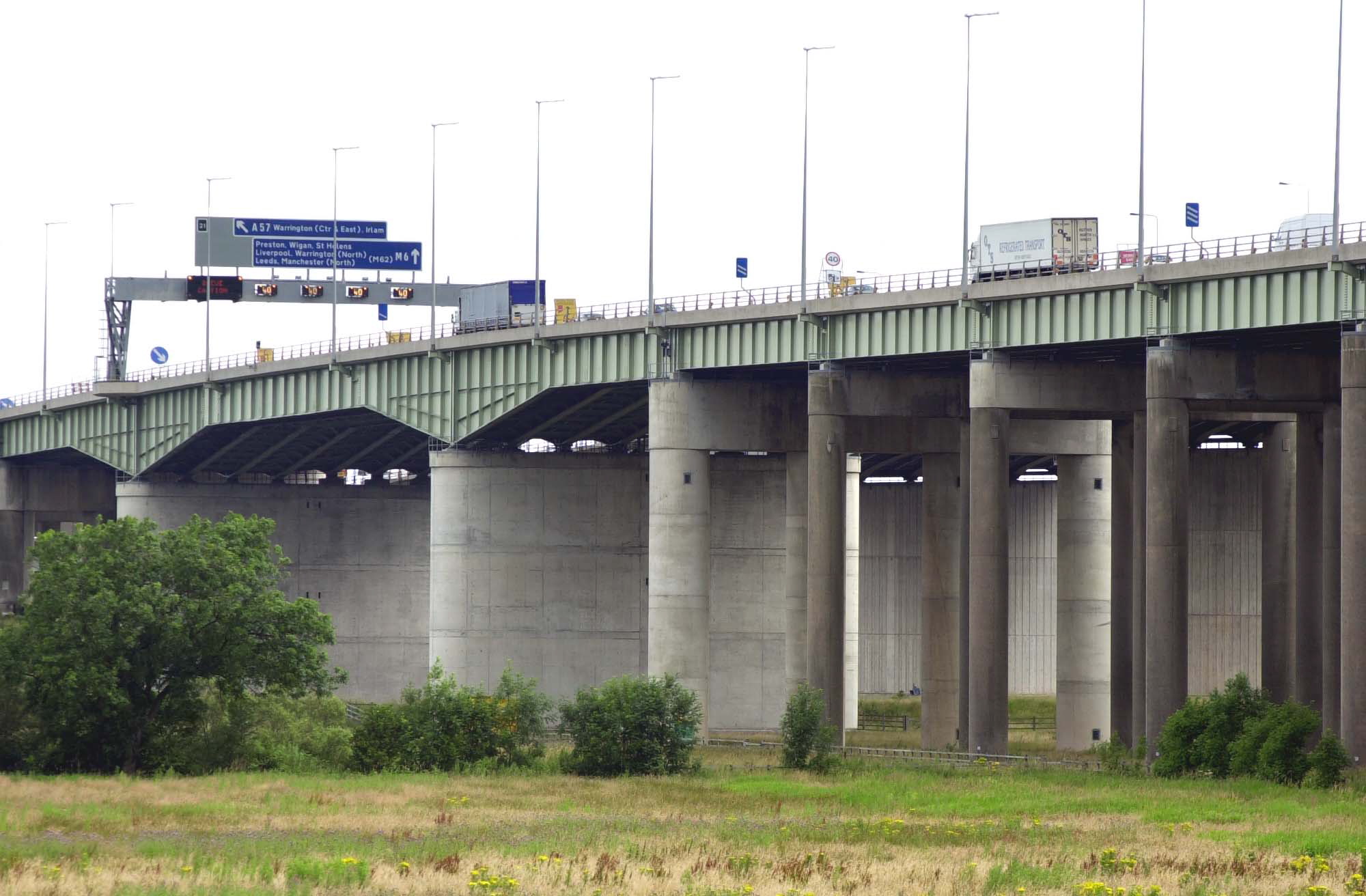 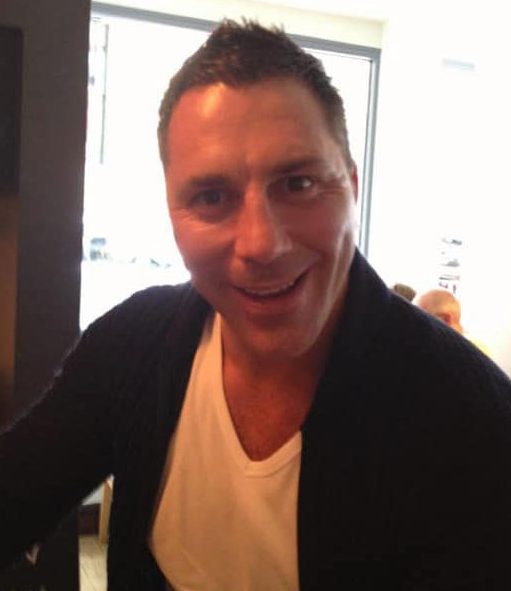 On January 17, he pulled his BMW onto the hard shoulder of the M6 at Thelwall viaduct in Cheshire and clambered over railings before leaping into the Manchester Ship Canal below.

Police and fire services were alerted by passing motorists who pulled Biggar from the water but he was pronounced dead in hospital later that evening.

Tests showed he had suffered a fatal head injury in the fall and drowned.

In the moments before the tragedy the father of one who had a daughter and stepdaughter had sent a goodbye text to his partner saying: ''You and the kids are my world, look after them love.

"Make sure my daughter remembers me as a good Daddy.”

An inquest heard the tragedy occurred on January 17 this year six days after Biggar, from Farnworth, near Bolton who worked for an Audi dealership, had seen a nurse due to the painful skin virus and said he was feeling stressed.

Shingles is an infection that causes a painful rash.

The first signs of shingles can be a tingling or painful feeling in an area of skin, or a headache or feeling generally unwell.

A rash will appear a few days later.

Usually you get shingles on your chest and tummy, but it can appear on your face, eyes and genitals.

It can take up to 4 weeks for the rash to heal.

Your skin can be painful for weeks after the rash has gone, but it usually settles over time.

You cannot spread shingles to others.

A statement from his partner Kallista, which was read to the Warrington hearing, said: “I last saw Michael at home on Thursday, he got up at half past seven and did the school run.

"Afterwards he came back to bed saying he was tired, and he looked pale, he had been off work all this week due to shingles.

“I tried to call him and sent text messages with no reply, I was very concerned I called family and friends.

“I went to Aintree Hospital later that day he died. He was not only my partner he was my best friend, he was funny and outgoing.

"I love Michael and miss him so much, he was a brilliant father to his daughter and my other child.

''He was a much-loved brother, son and uncle and he will be greatly missed."

“There was a truck and other traffic and one of the trucks sounding it’s horn, and a number of people tried to pull over onto the hard shoulder.

Suicide in Britain – the tragic facts

An unnamed eye witness who was driving along the bridge at the time of the tragedy said: “As I was travelling I saw a black car parked with the hazard lights on I thought hat and awful place to break down.

''Then I saw a male get out without looking at the traffic, he walked around the back looking into the vehicle. He turned around and climbed over the railing and he just stepped from the bridge.

''I was very shocked. I pulled over as soon as I could and called 999.

"I got out of my vehicle but I couldn’t see him I think he was on his own I didn’t see anybody else. By now other vehicles had pulled over to try and help.”

You and the kids are my world, look after them love. Make sure my daughter remembers me as a good Daddy

Michael’s younger brother Rob, 42, posted on Facebook: “Michael pulled his car up on the hard shoulder of the bridge and sent a text saying goodbye to his partner, telling her to tell his daughter that he loves her and to make sure to tell her that he was a good dad.

“Then he just got out the car and jumped off, no hesitation, no cry for help, no waiting for someone to grab him or talk him out of it, he just did it. There’s so many questions.

"Why? What was going on in his head? Questions that will forever be unanswered."

EVERY 90 minutes in the UK a life is lost – to suicide.

It's the biggest killer of people under the age of 35, more deadly than cancer and car crashes. And men are three times more likely to take their own life than women.

Yet, it's rarely spoken of, a taboo that threatens to continue its deadly rampage unless we all stop and take notice, now.

That is why The Sun has launched the You're Not Alone campaign. To remind anyone facing a tough time, grappling with mental illness or feeling like there's nowhere left to turn, that there is hope.

To mark World Suicide Prevention Day, over the course of this week, we will tell you the stories of brave survivors, relatives left behind, heroic Good Samaritans – and share tips from mental health experts.

Let's all vow to ask for help when we need it, and listen out for others. You're Not Alone.

For a list of support services available, please see the Where To Get Help box below.

Recording a verdict of suicide assistant coroner Heath Westerman said: “A GP confirms on the 11/01/19 Mr Biggar saw a nurse practitioner because he was experiencing shingles and he reported that he had been feeling stressed but he denied feeling suicidal.

"The blisters and shingles were treated but on January 15 they were still present and weren’t improving, he was still stressed and not sleeping well. 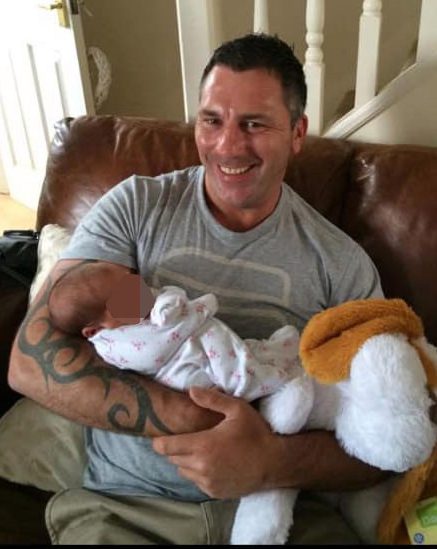 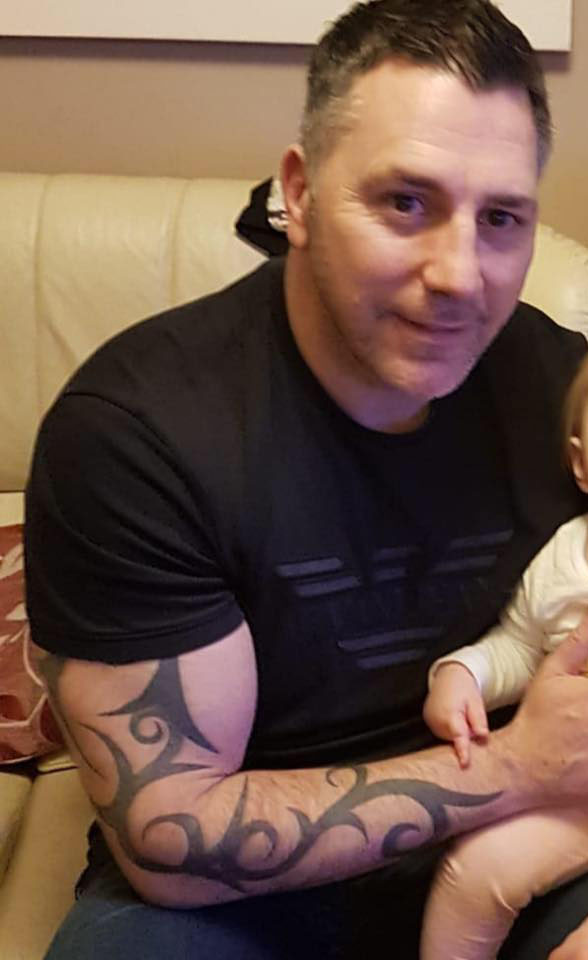