The former Culture Secretary, who died last month, had put on a brave face after being diagnosed with a brain tumour a year ago. 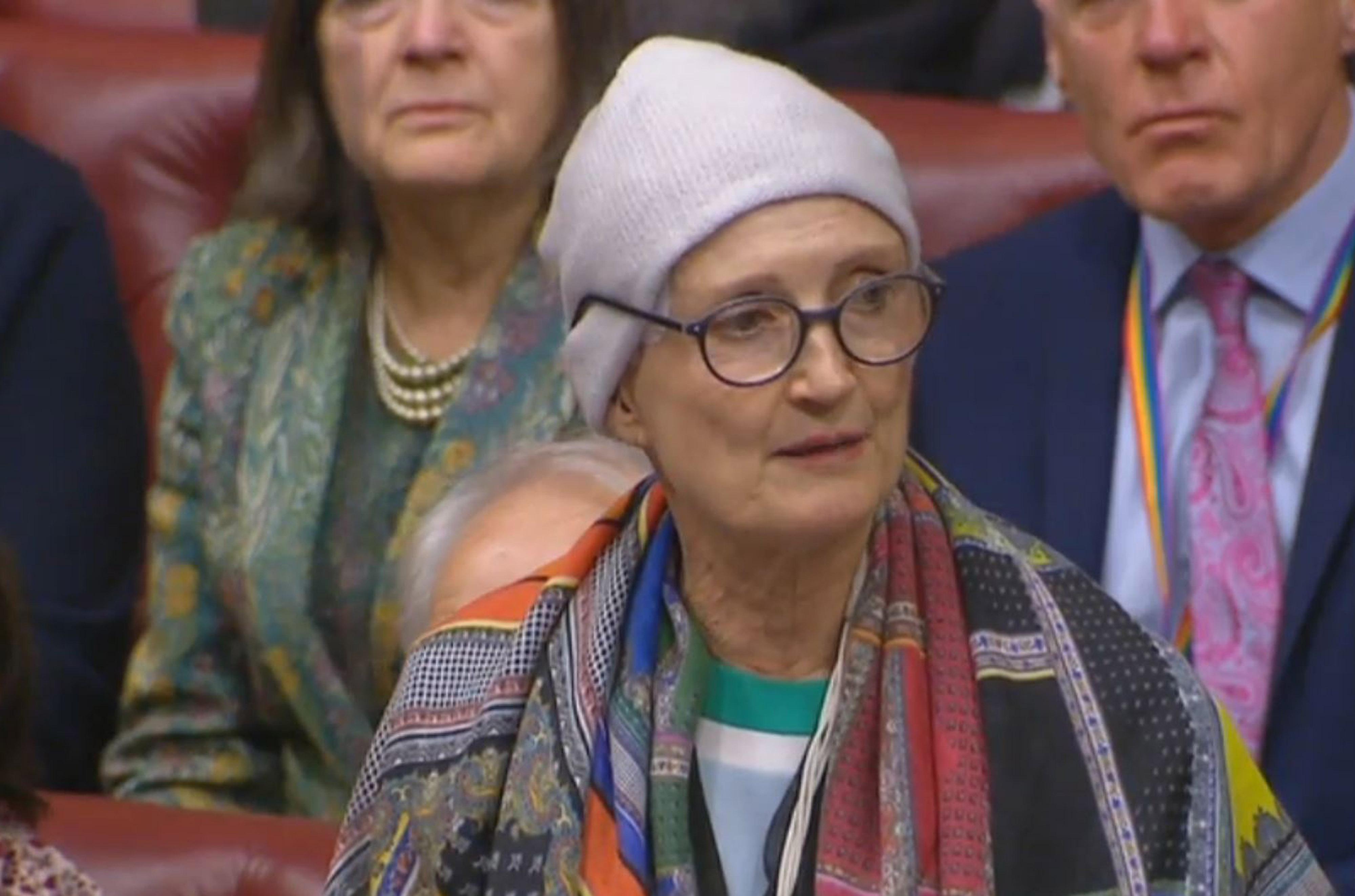 But daughter Jess says she wept openly only once – in frustration over the lack of research funding.

It was that dawning realisation which spurred Baroness Jowell to dedicate what little time she had left to campaigning to boost cancer care.

Jess, 37, reveals her mother’s final days in a moving BBC Panorama documentary to be broadcast tomorrow.

She said: “The only time I’ve seen mum cry since she got ill, she was sat in the waiting room and had what she described as the absolutely heart-breaking realisation that those who had the privilege of access or income may well live longer because of that and those that didn’t may well die much sooner because of it. 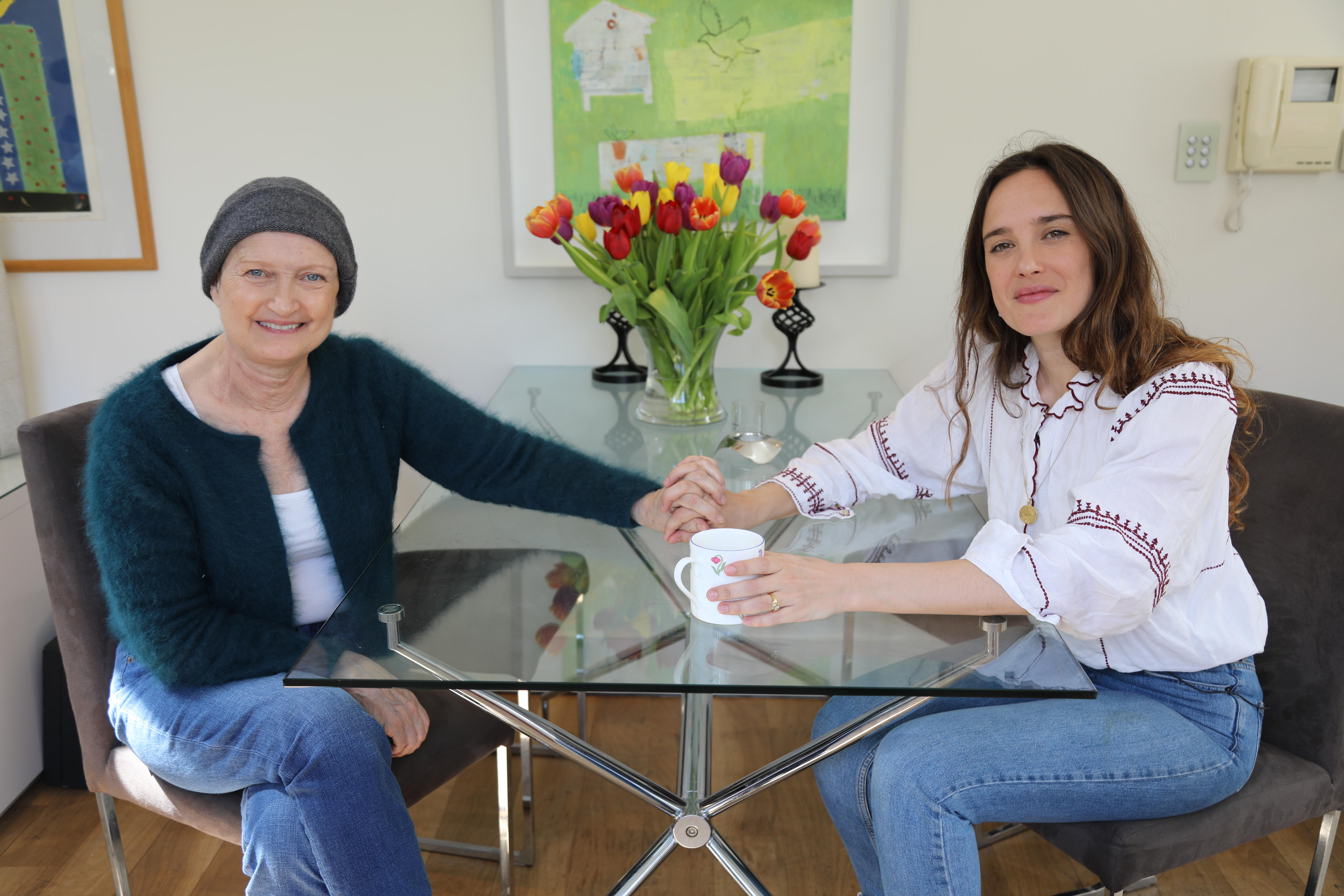 “And in her words, that is just the most despicable example of inequality.

“In those moments, her mission was really identified.”

The programme follows Lady Jowell’s last days as she battles to improve care for cancer patients in the UK.

She is filmed alongside her daughter as she lobbies the government, winning a pledge from Health Secretary Jeremy Hunt to give patients more access to trials and treatments that had been underfunded before.”

Her tears came after she learned that brain cancer received less than two per cent of research funding and has had no major new treatments for 50 years.

As a result, three in four people diagnosed with her type of tumour die within a year.

Lady Jowell, who died aged 70 and was laid to rest after a private family funeral last week, tells the programme: “There is an enormous opportunity for us, a better way of more people understanding how they can do more.

“I really want to go on showing that I can still be someone that can help. And the thing that really matters for people is to feel that they matter.

“For what would every cancer patient want? To know that the best, the latest science was being used and available for them.”

Tessa Jowell: Her Last Campaign will air tomorrow (Mon) at 7.30pm on BBC1.