Follow
Home » World News » David Cameron TOLD Barack Obama to say Britain would be at ‘back of the queue’ for trade deal after Brexit, ex-White House aide reveals

David Cameron TOLD Barack Obama to say Britain would be at ‘back of the queue’ for trade deal after Brexit, ex-White House aide reveals

Ben Rhodes said the controversial phrase, which angered Brexiteers and was said to have backfired on the Remain campaign, was fed to the-then President by Number 10 before his press conference in the run-up to the EU referendum in 2016. 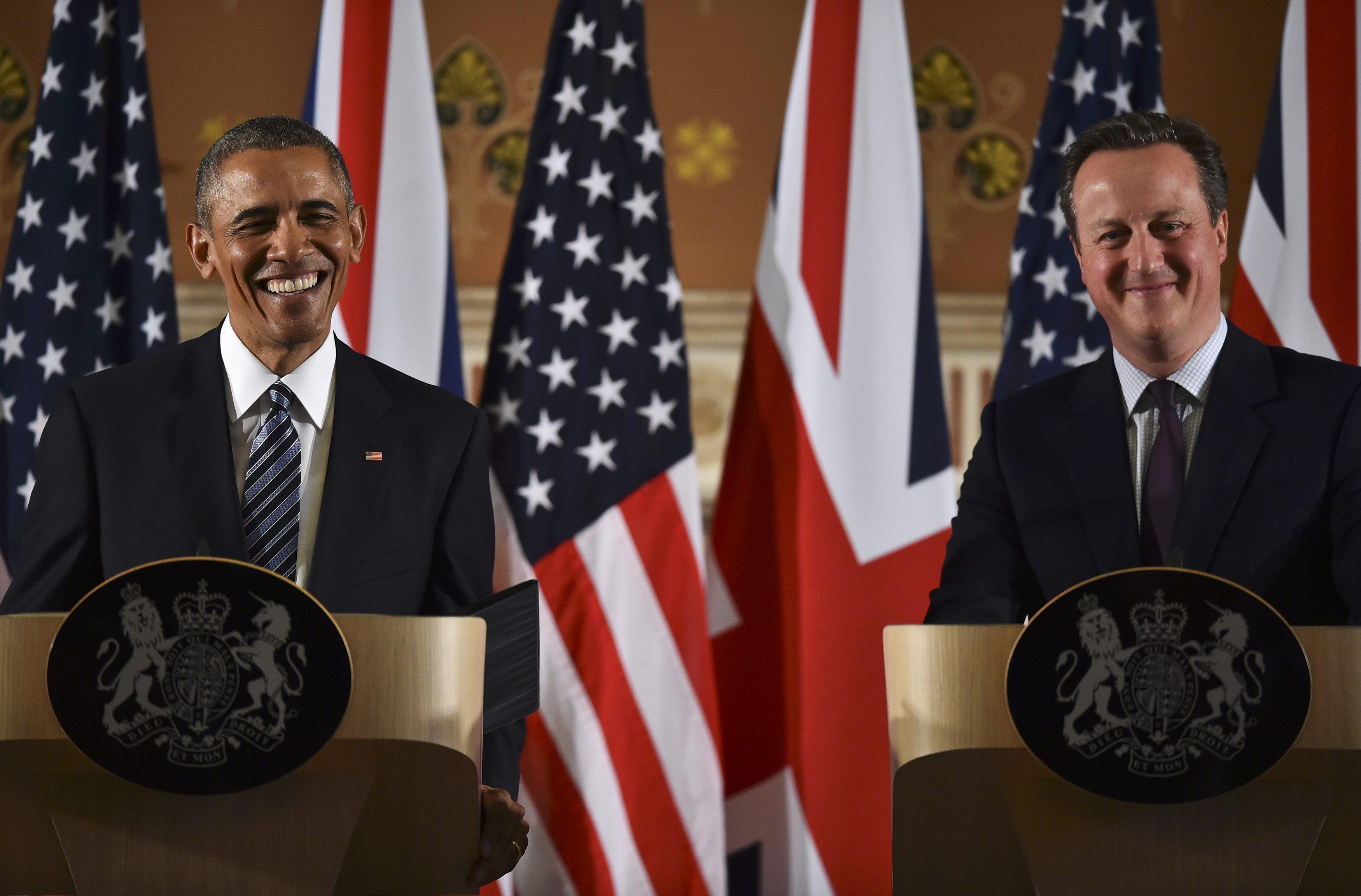 His comments contradict Mr Cameron’s advisers, who claimed Obama had come up with it himself – despite using the English term “queue” instead of the Americanism “line”.

It’s more bad news for the ex-PM, coming days after Danny Dyer branded him a “t**t” in a startling rant about Brexit on Good Evening Britain.

Mr Rhodes spoke to the BBC about his explosive memoir chronicling the former President’s time in office, which details his disastrous trip to the UK during the Brexit campaign.

He said: “Yeah well we had come here to try to help the Remain campaign and we had a meeting with David Cameron and his team and we were all in violent agreement about the negative consequences of Brexit.

“And talking about the conference they were going to hold together, we were discussing the arguments for the Brexit campaign.”

The ex-deputy national security adviser and speechwriter for Mr Obama added: “And some of the arguments were this idea that the United States could just negotiate a new deal with the UK quickly and we all agreed that’s unlikely to happen.

“And as Obama was saying that someone on the British side said ‘we’d end up being at the back of the queue’.

“Everyone kind of laughed and Obama said ‘that is completely right’.”

“And then he was asked [by David Cameron], well it would be good if you could repeat that point in the press conference. Of course he did.” 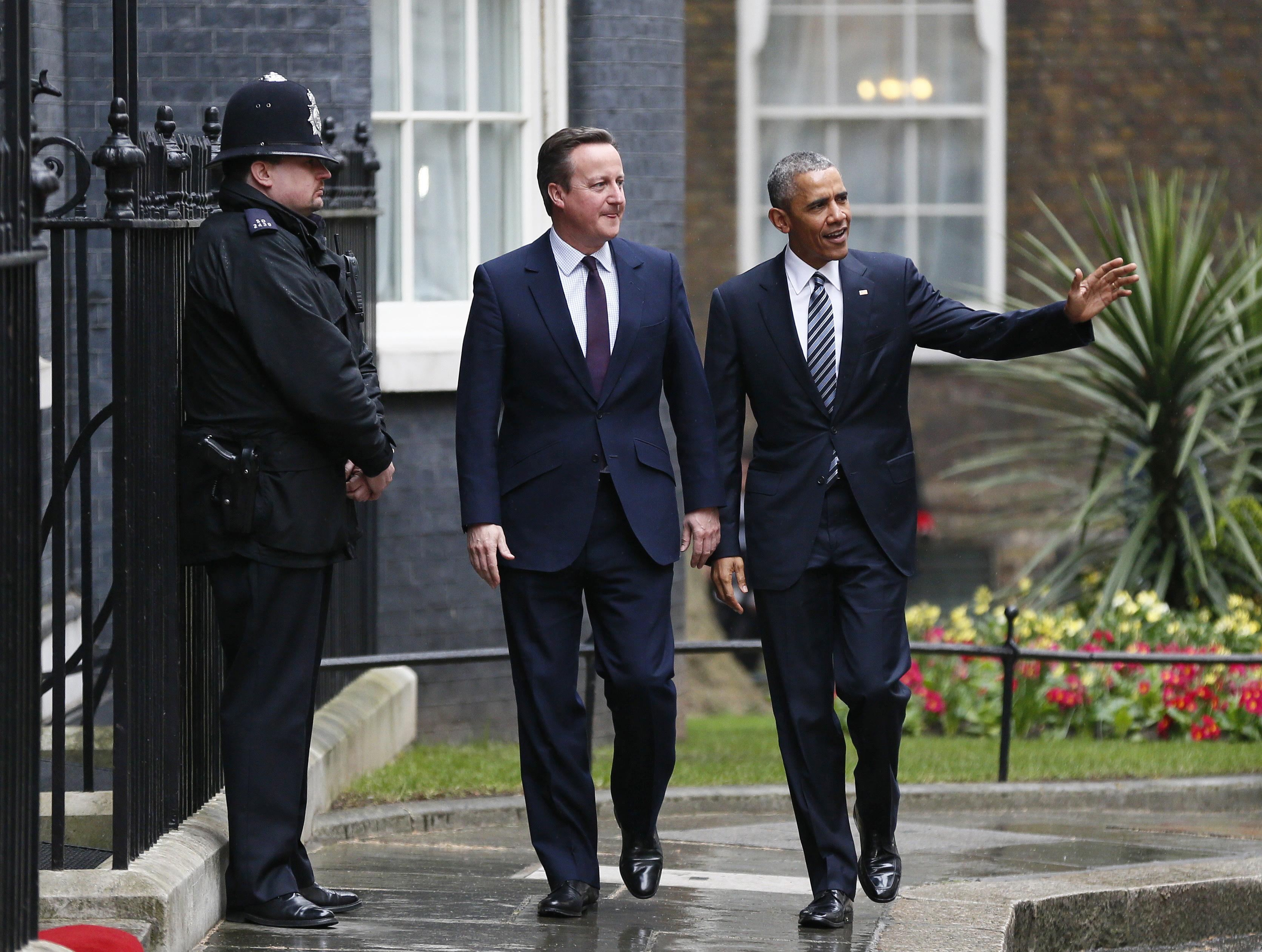 Pressed by presenter Nick Robinson if it was Mr Cameron who asked the US leader, Mr Rhodes replied: “Yes.”

This version of events contradicts that of Sir Craig Oliver, who was No10’s Director of Communications, who says in his memoir Mr Obama came up with the phrase himself.

He wrote that: “Later that day, it’s claimed that George [Osborne] fed him the lines that he used in his press conference, but that’s not correct.”

On the next page he adds: “The news is a dream. We couldn’t have hoped for more. There’s some weird whingeing from the Leavers that the fact he said ‘queue’ instead of ‘line’ proves it was written by No10.

“I slap it down – ‘nonsense, the President can speak for himself’.”

Mr Rhodes says in his book, The World as It Is: A Memoir of the Obama White House, that Mr Cameron’s aides were “congratulating one another” on the President’s intervention.

Though it was later seen to have backfired and helped drive voters to back Brexit instead.

He said the trip in April 2016 was “hastily arranged”, and that Mr Cameron’s chief of staff Ed Llewellyn had emailed him begging for a presidential visit in the run-up to the historic vote.

after, aide, at, back, Barack, Be, Brexit, Britain, Cameron, David, deal, ex-White, for, house, Obama, of, queue, reveals, say, the, to, told, trade, Would
You may also like: