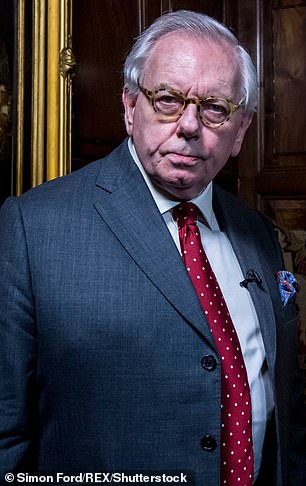 TV historian David Starkey has claimed Remembrance Sunday has become a ‘crazy religious ritual’ that imposes ‘poppy fascism’ on everyone in Britain.

Starkey, 74, said yesterday’s Remembrance services wrongly made soldiers out to be either ‘heroes or victims’.

He argued that now servicemen and women volunteer to defend their country because they want to do it, even claiming some ‘enjoy killing’ and should not be praised for it.

The controversial constitutional expert said Remembrance Day in the UK has created a culture that demands people prove they are thinking of the war dead.

He told a podcast today: ‘There is what we call poppy fascism… the absolute requirement to do it.’

‘We’re turning soldiers into either victims or heroes, and the two sort of uneasily shift around each other. They’re neither.’

The Queen appeared to shed a tear as she stood on a balcony overlooking the Cenotaph in central London yesterday.

Her son Prince Charles laid a poppy wreath on her behalf and was joined by his two sons Harry and William. 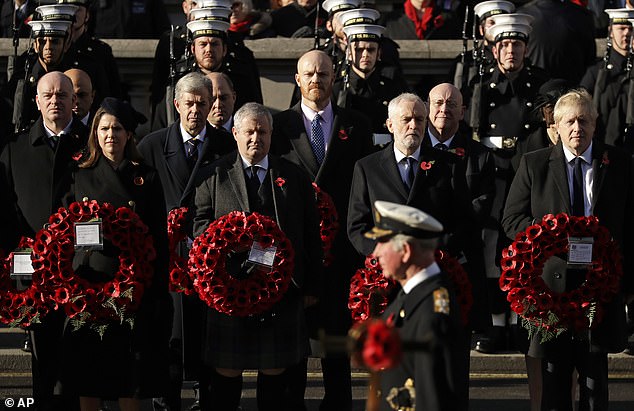 Starkey, 74, said yesterday’s Remembrance services in London (pictured) wrongly made soldiers out to be either ‘heroes or victims’ 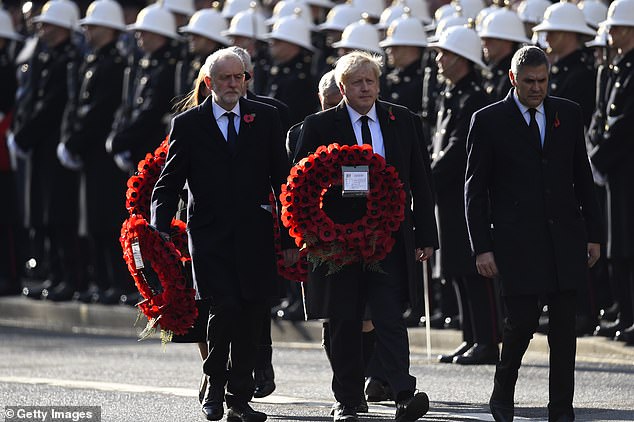 Putting their differences aside: Labour leader Jeremy Corbyn walks side by side with Prime Minister Boris Johnson down Whitehall with their poppy wreaths yesterday morning 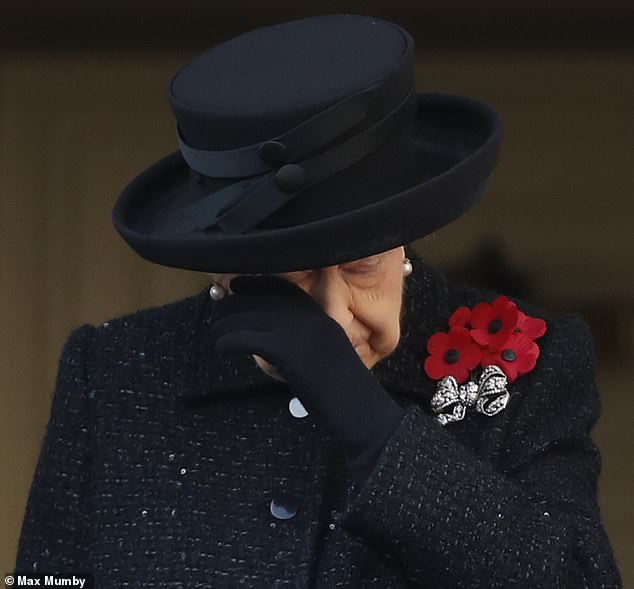 Elderly veterans were pushed in their wheelchairs and wrapped up in blankets as they proudly displayed their medals.

This year’s Remembrance Day marked 100 years since the Armistice and the end of the First World War.

The Ministry of Defence said over 800 members of the Royal Navy, British Army and Royal Air Force went to services in Whitehall yesterday. 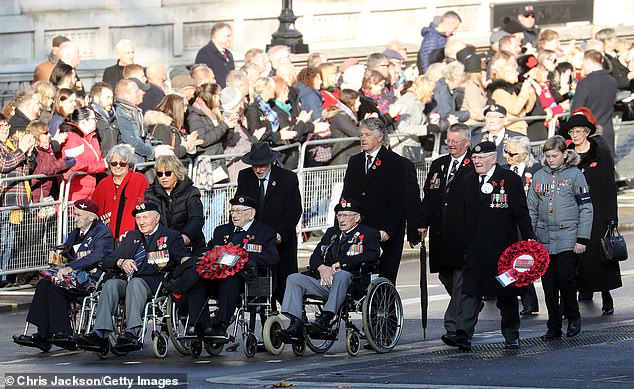 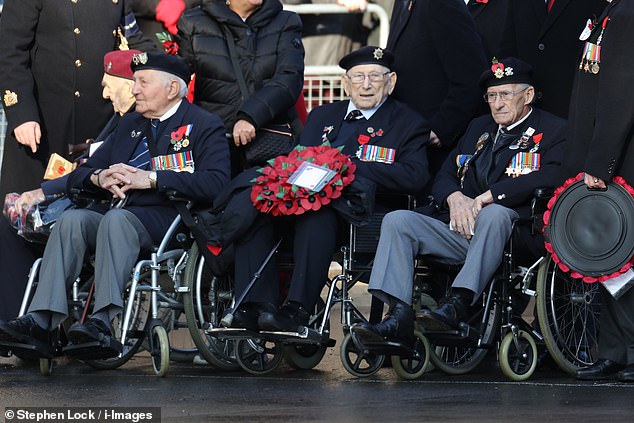 Speaking on the same podcast, Starkey also slammed our politicians, many of whom were pictured paying their respects yesterday.

He said many ‘are not good enough’ and ‘shouldn’t be paid’ for the work they do.

Taking aim at the Government, he told the podcast: ‘Our executive, the Cabinet, is generally speaking, spectacularly weak at administrative and intellectual skills’.

He claimed to have even less respect for Labour and the Lib Dems, saying a Jo Swinson-led Government would be like a ‘rather preachy primary school’. 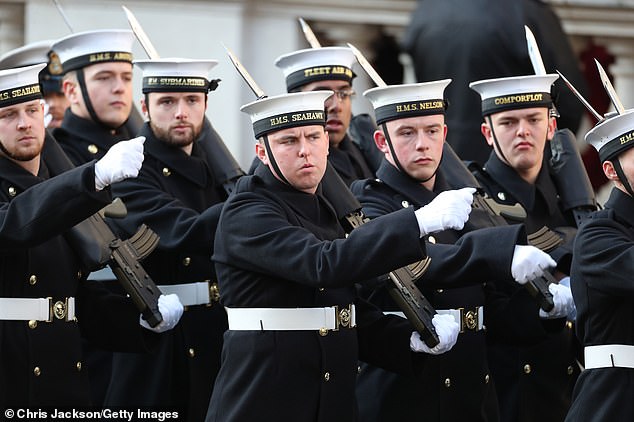 Servicemen attend the annual Remembrance Sunday memorial. They are pictured above in full uniform yesterday morning 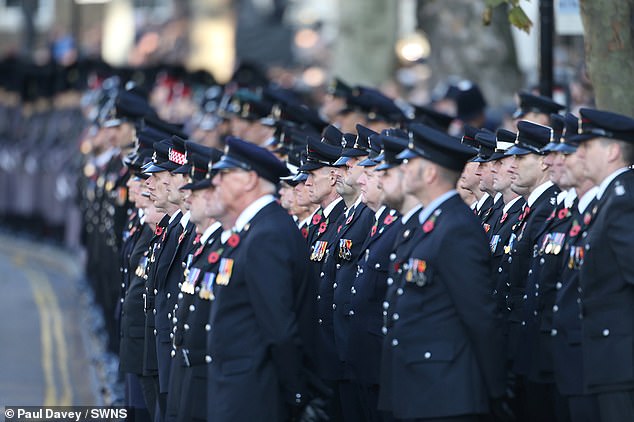