A BRAIN-EATING amobea has been found in the water supply of a Texas city as residents were urged not drink tap water.

Tests confirmed the presence of Naegleria fowleri in the public water system in Lake Jackson. 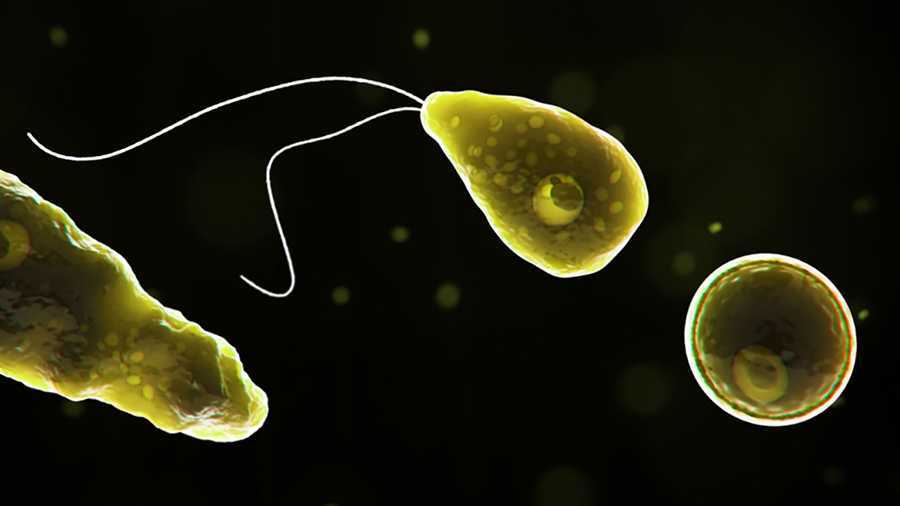 The amoeba can cause an infection of the brain which can be fatal.

Investigations into the city's water supply began after Josiah McIntyre, 6, died after being infected with the parasite earlier this month.

Eight communities in Texas were originally warned on Friday not to use their water supply except to flush toilets.

However, the warnings were listed for everywhere apart from Lake Jackson – which has 27,000 residents.

Officials have said they are working to disinfect the water supply but did not say how long this would take.

Tests will then be carried out to ensure that the water is once again safe for people to drink.

People can use the water, but are urged to boil it before drinking it.

Residents are also urged to not allow water to go up their noses while in the shower or bath.

City residents have been warned that children, the elderly and people with weak immune systems are "particularly vulnerable".

The parasite enters through the nose and travels to the brain where it can cause Primary Amebic Meningoencephalitis.

The disease is rare but typically fatal, with only 2.7 per cent of people who have been hit by the parasite surviving the infection.

From 1962 to 2018, there were only 145 people known to have contracted the amoeba – with only four of them surviving.

At an emergency meeting on Saturday, Lake Jackson city manager Modesto Mundo confirmed three out of 11 samples of water from the city showed traces of the amobea.

It included one from the hose at the home of the boy who died earlier this month.

Mundo said: "The civic center fountain, there is a small pit underneath the fountain, the water there showed an initial genetic material of the amoeba.

"The fire hydrant showed an initial genetic material there and also the hose bib at the family’s home."

He stressed however it is a "very difficult amoeba to get into your system" as it somehow as to enter through the nose.

What is Naegleria fowleri?

NAEGLERIA fowleri is commonly known as the “brain-eating amoeba”.

It is a shape-shifting microorganism that eat bacteria and lives in bodies of warm fresh water.

The amoeba has been found in ponds, lakes, rivers, hot springs, swimming pools, and even in discharge from industrail plants.

Should someone contract the parasite, it causes a fast-acting and usually fatal brain condition called naegleriasis.

It can burn through a person and kill them in just two weeks.

Children and younger people are believed to be more at risk as the amoeba can more easily enter their brain.

Josiah's mum Maria Castillo has called for answers after the fatal amoeba killed her son, who she described as a living and caring little boy.

She told ABC13: "I'm angry and upset and sad and heartbroken.

"It really means a lot to me because we want to know as a family for peace of mind. I know it doesn't bring him back.

"The fact that we know how he got it, how he contracted it, gives us peace of mind."

Josiah died after he had played at the civic centre splash pad and the hose in the family garden in late August.

Maria added: "He was an active little boy. He was a really good big brother. He just loved and cared about a lot of people."

In a statement, The Texas Commission on Environmental Quality said: "Lake Jackson residents are still urged to follow the do-not-use water advisory until the water system has been adequately flushed and samples indicate that the water is safe to use.

"It is not known at this time how long this might take.”