THE mother of a inmate sentenced to death for a crime he committed as a teenager has pleaded with President Donald Trump to spare his life.

Christopher Vialva is due to be put to death on September 24. 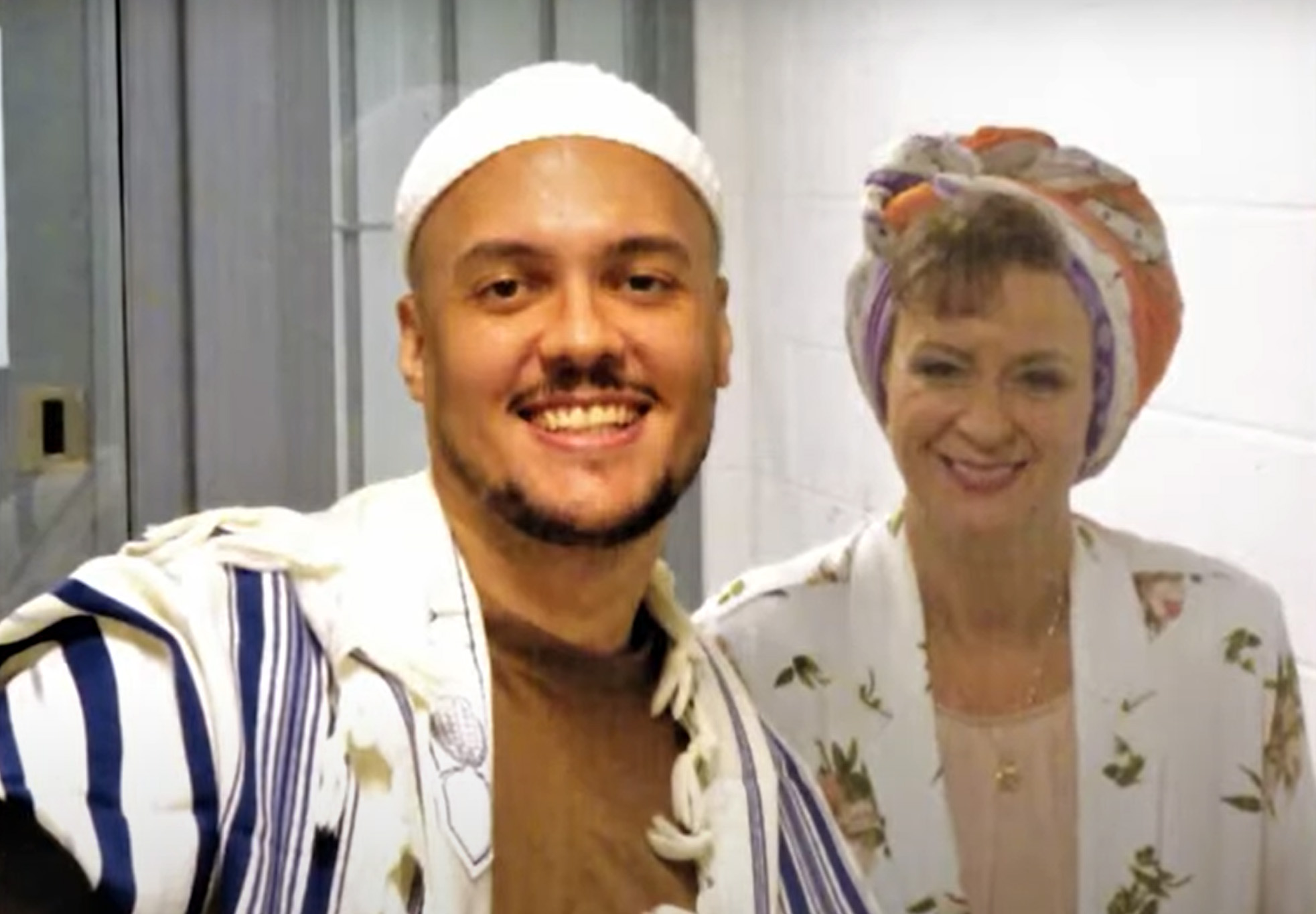 Vialva was sentenced to death for shooting Todd Bagley in the head near Ft Hood, Texas, in 1999, when Vialva was 19.

At the time of Vialva's trial in 2000, the court said he  also killed Bagley’s wife Stacie and burned the bodies in the couple’s car, reported Indiana Public Media.

According to court records the Bagleys prayed for their attackers and begged for mercy before they were killed.

One of Vialva's co-defenants, Brandon Bernard, was also sentenced to death, while Tony Sparks, who was 16 at the time, was was sentenced to life in prison for carjacking the couple, but had his sentenced reduced. 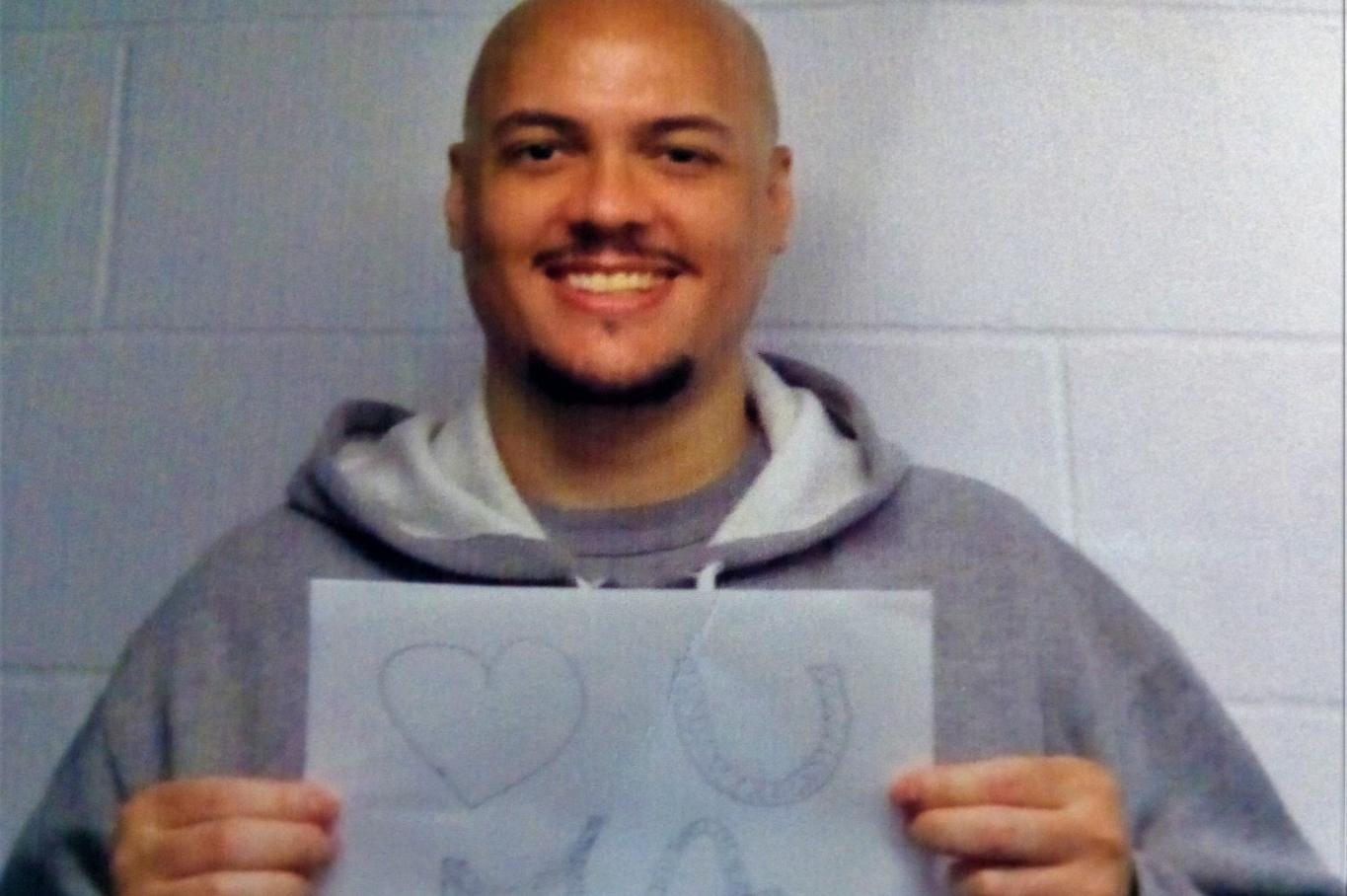 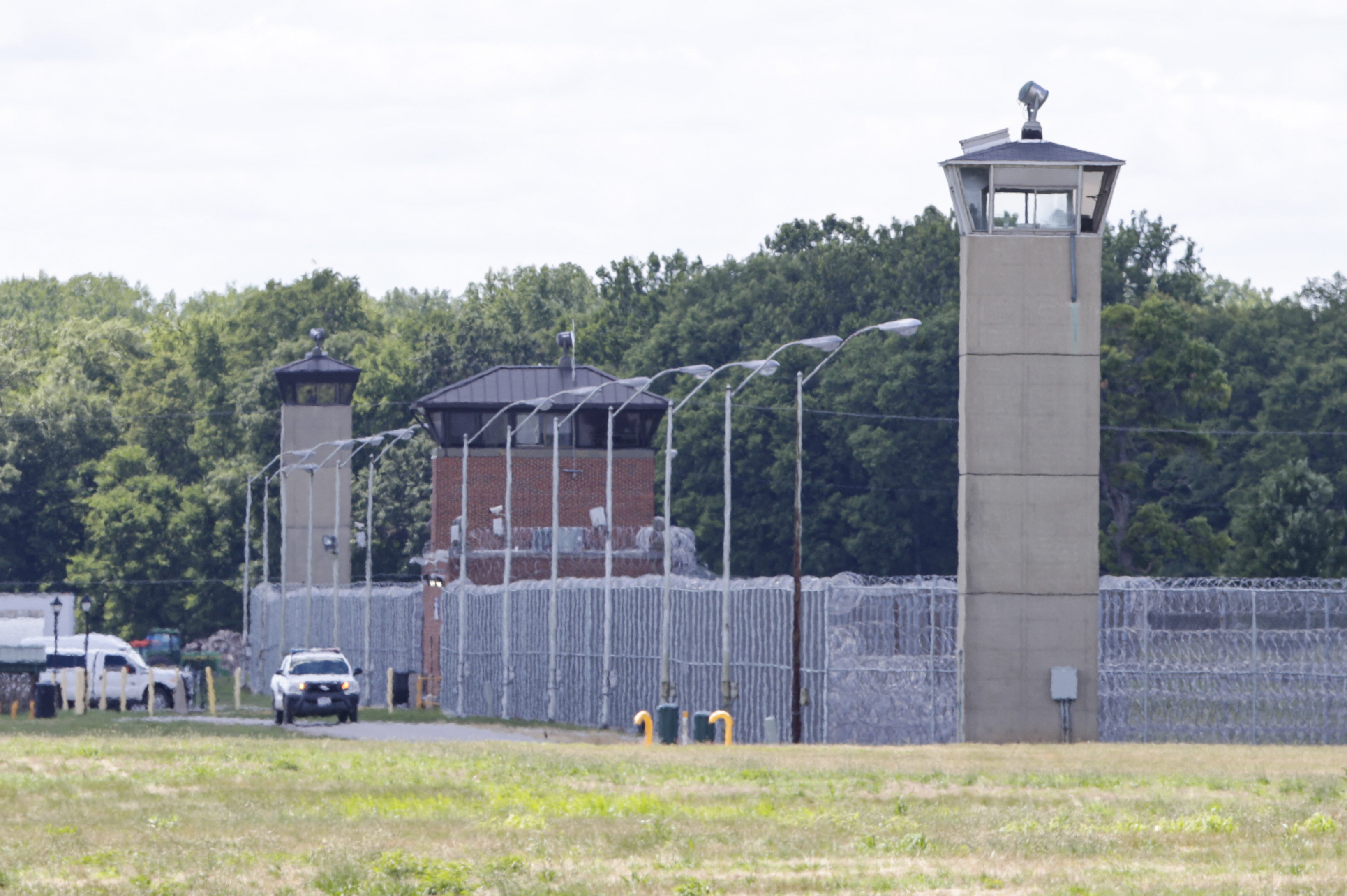 Two other teenagers were also given 20 year-long prison sentences for their role in the crimes, and a 15-year-old received a five year sentence.

Vialva is being kept at the United States Penitentiary in Terre Haute, where Timothy McVeigh, the Oklahoma City bomber who killed 168 people in 1995, was imprisoned until he was executed in 2001.

"The only thing my son has said is that he’s deeply remorseful for the pain he’s caused to the family, and me with his actions that day," Vialva's mother Lisa Brown, told the local paper.

“I’m still holding onto my faith and praying for a miracle that somehow the President will see that he’s not the same person,” Brown said.

Since he was imprisoned, Vialva has become a Messianic Jew and spent two years convincing prison staff to allow him to conduct weekly services. 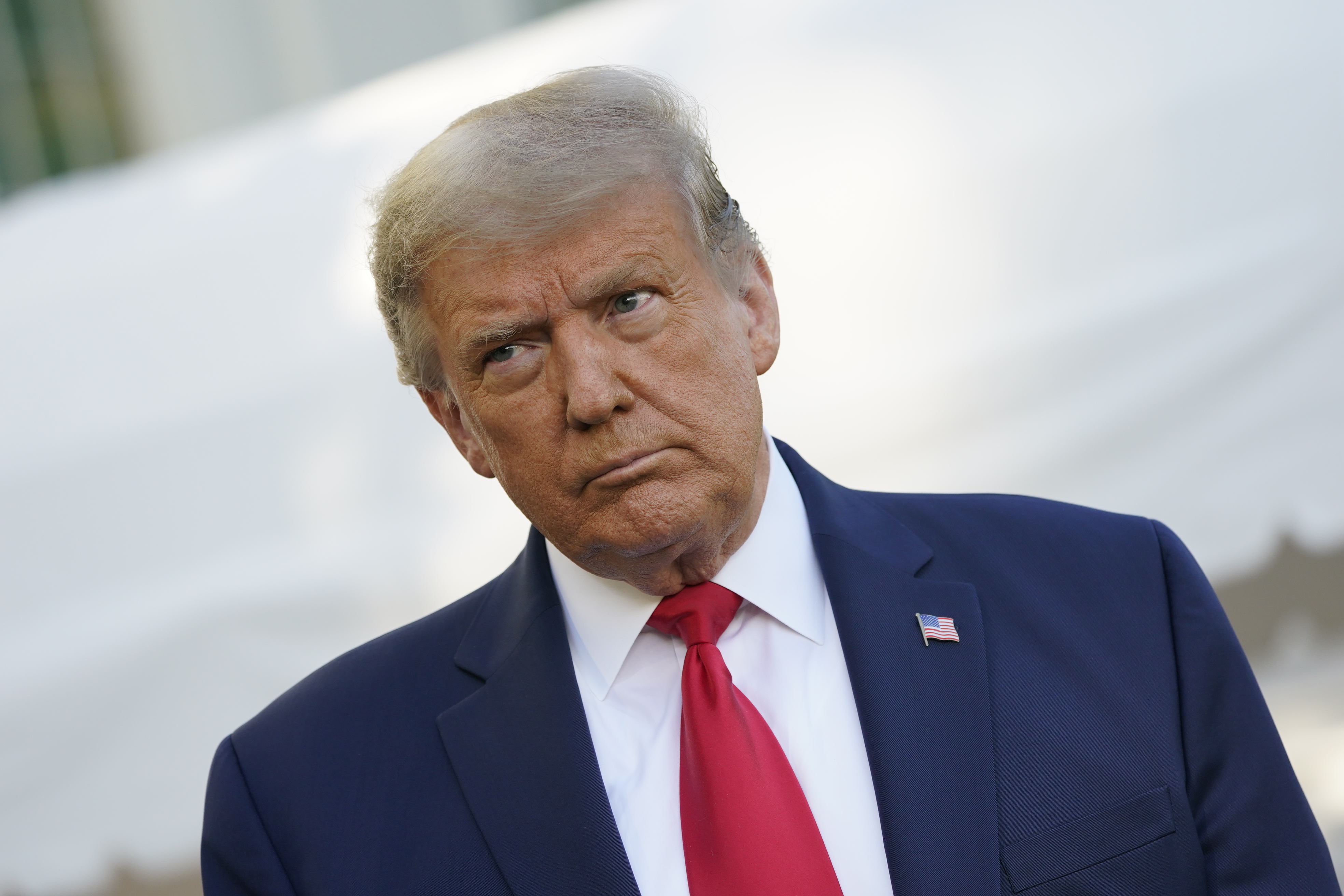 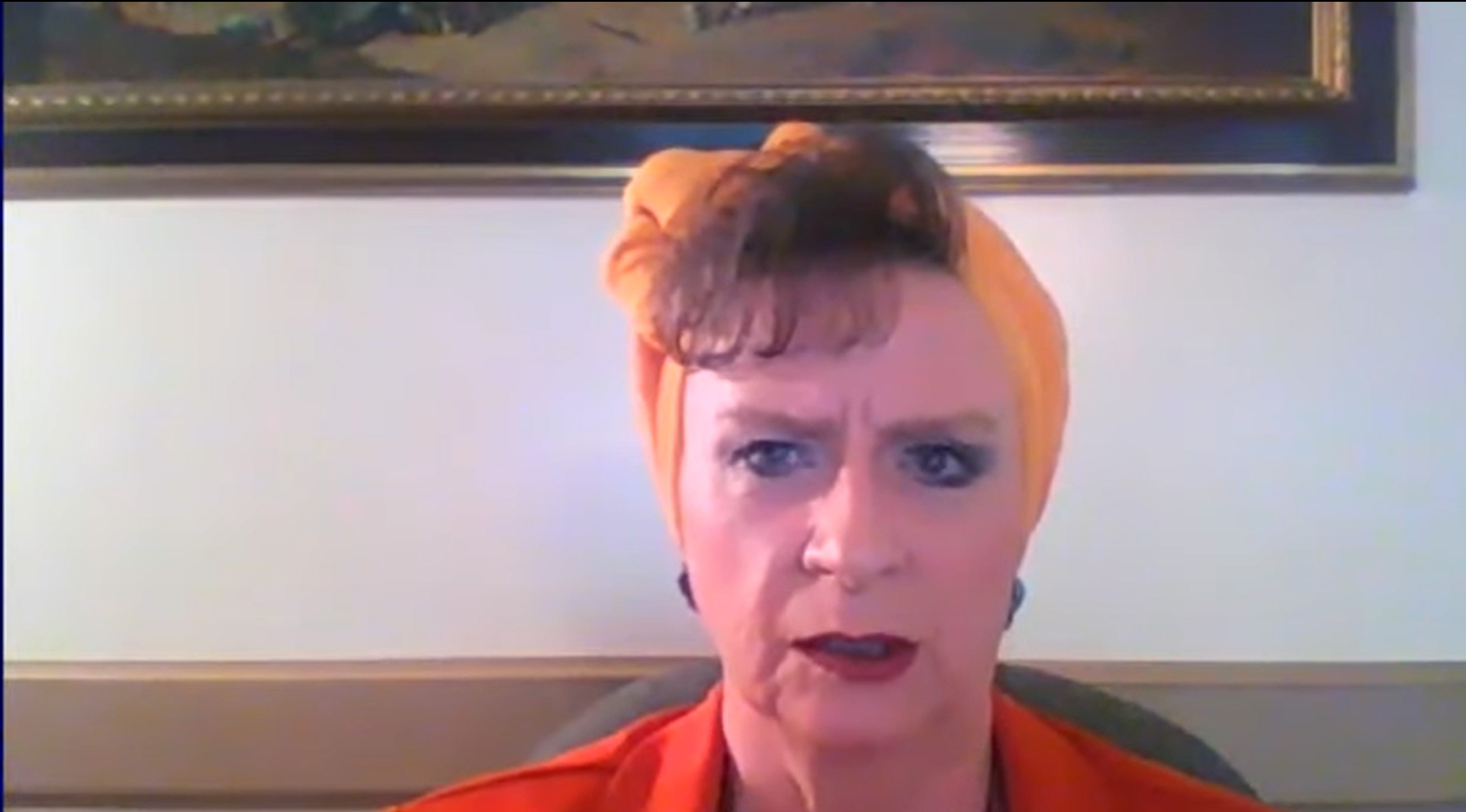 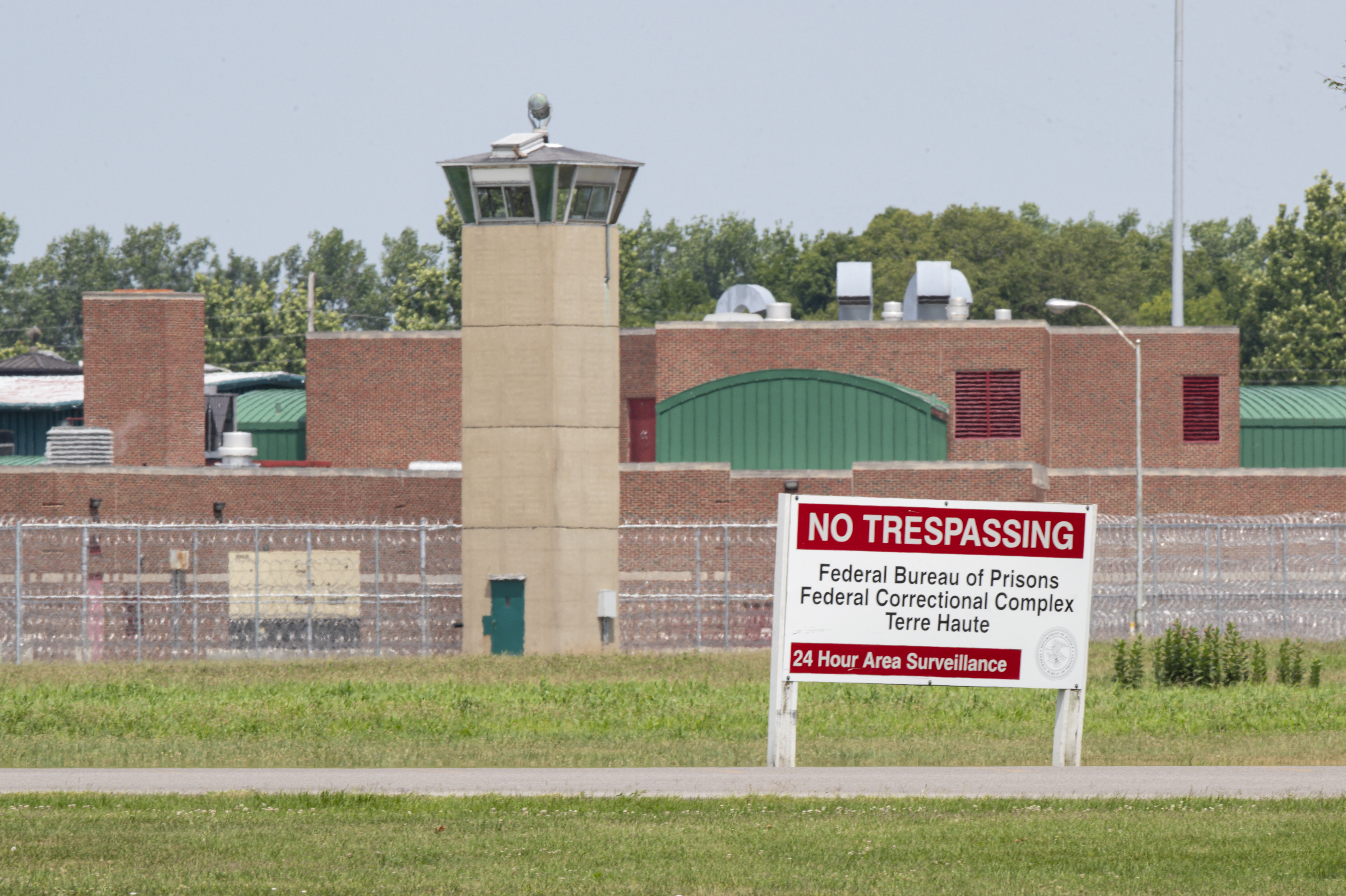 "They brought me out of my cell and took me to the Unit Team office, where the Warden was waiting," he told The Intercept via email.

"“I sat down at the table. There was a piece of paper in front of me. The Warden then tells me that I have been scheduled for execution September 24.

"I spent the rest of the night thinking about my mother’s heart breaking, and what this was going to do to her.”

Vialva will be the seventh person executed this year and the first black man to be executed during Trump's presidency.

Begs, death, inmates, Mom, row, tr
You may also like:

Political scientist who 'secretly worked for Iran' arrested by FBI