DELIVEROO was blasted yesterday over a new “service fee” for all drop-offs — including on its unlimited “free” facility.

The loss-making firm will slap an extra 49p on orders to help maintain its “24/7 customer service and keep improving the app”. 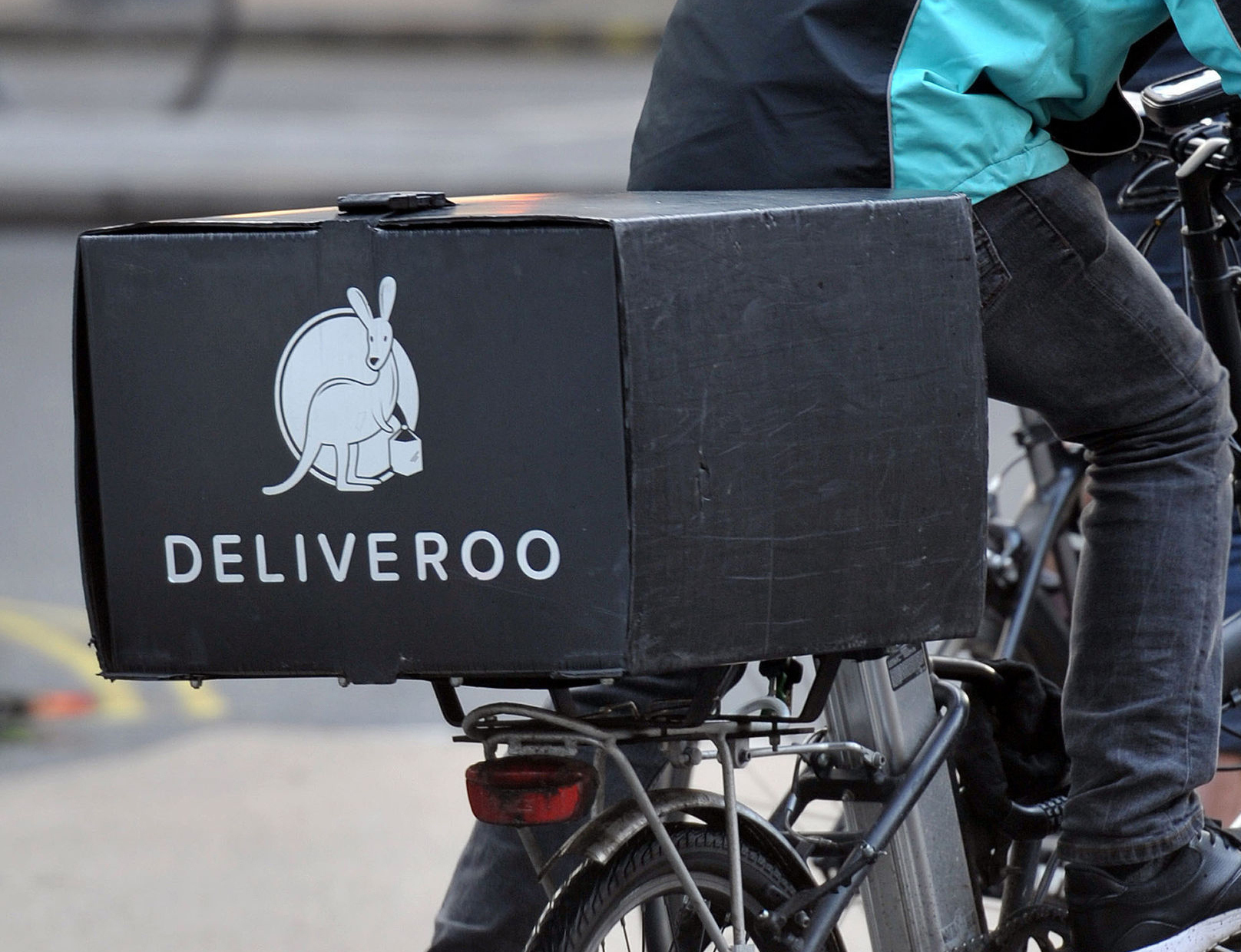 It comes as Deliveroo overhauls its delivery pricing to reflect the distance from restaurant to customer. Rival Uber Eats already uses the method.

A spokesman said prices would be cheaper for most and start at 99p.

But customers on Deliveroo Plus, which offers unlimited free deliveries for a monthly fee, say they will lose out. Plus cost £7.99 when introduced in 2018 but is now £11.49.

Mum-of-two Wendy Whittaker, 49, a Plus user from Derby, said: “This is a big disappointment, a bit of a kick in the teeth.

“I find it expensive enough as it is and I don’t understand why they’d increase that with a service fee.

“It’s a competitive market and I think I’ll look to go elsewhere.”

Twitter user David Whitney called the charge a “deal breaker”. He wrote: “Which joker thought that was a good idea? Guess I’m cancelling.” Another punter branded it “appalling”.

Deliveroo has failed to turn a profit since its UK launch in 2013.

Investors continue to pump in cash and last year Amazon invested some £439million.

The Competition and Markets Authority is investigating whether the link-up could hike prices for customers.

adds, Deliveroo, Fe, New, SERVICE
You may also like: