A trial is underway for a 61-year-old man facing a first-degree murder charge in the death of a U.S. Navy recruit who was strangled and dumped in an overgrown field in central Florida 37 years ago.

Thomas Garner of Jacksonville has pleaded not guilty to killing Pamela Cahanes. He was arrested in March 2019 after investigators developed a DNA profile in the cold case, the Orlando Sentinel reported.

The body of Cahanes was found on Aug. 5, 1984, two days after she graduated from boot camp at the Orlando Naval Training Center, the newspaper reported. She was naked except for a pair of white underwear. When the case was reopened in the 1990s, testing found semen on the underwear. 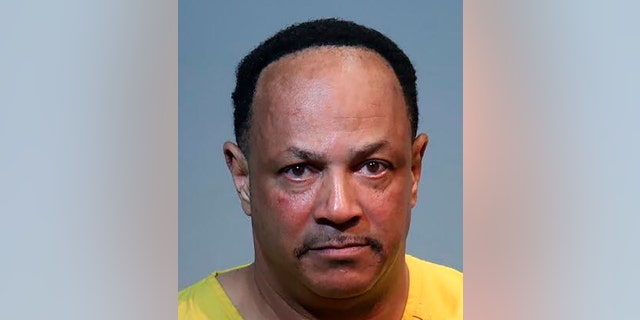 Investigators developed a DNA profile of the suspect and by 2018, they had the technology to build a “family tree” from that profile, the newspaper reported.

That led them to Garner, according to records prepared for the trial in Sanford.

While doing surveillance on Garner in February 2019, investigators saw him tossing a bag of garbage at his Jacksonville apartment. From that bag, they collected a cigarette butt, a cotton swab and a used piece of dental floss. DNA from those items matched the semen found on Cahanes’ underwear, according to court records.

Prosecutors said Garner, a dental hygienist, had been stationed at the naval training center during the same time Cahanes was there.

Garner told investigators he didn’t remember Cahanes and would not have hung out with or dated a recruit like her. “I have no idea what you’re talking about,” he repeated when told his DNA was found on her body.

Last month, Garner also came up as a preliminary DNA match in a September 1982 murder in Honolulu. Kathy Hicks, a Delta Air Lines employee from Atlanta, went missing during a visit to Hawaii. Her body was found beaten and strangled near a ravine, records show.

Similar to the Cahanes case, investigators matched DNA found on Hicks’ underwear to Garner, who was stationed in Hawaii from April 1980 until October 1982.

1, dental, hygienist, in, on, trial
You may also like: