DESPERATE Jeremy Corbyn has begged Labour to let him back into the party – but still refuses to apologise for anti-Semitism.

The former Labour leader was booted out after he downplayed the horrific Jew racism scandal in the party. 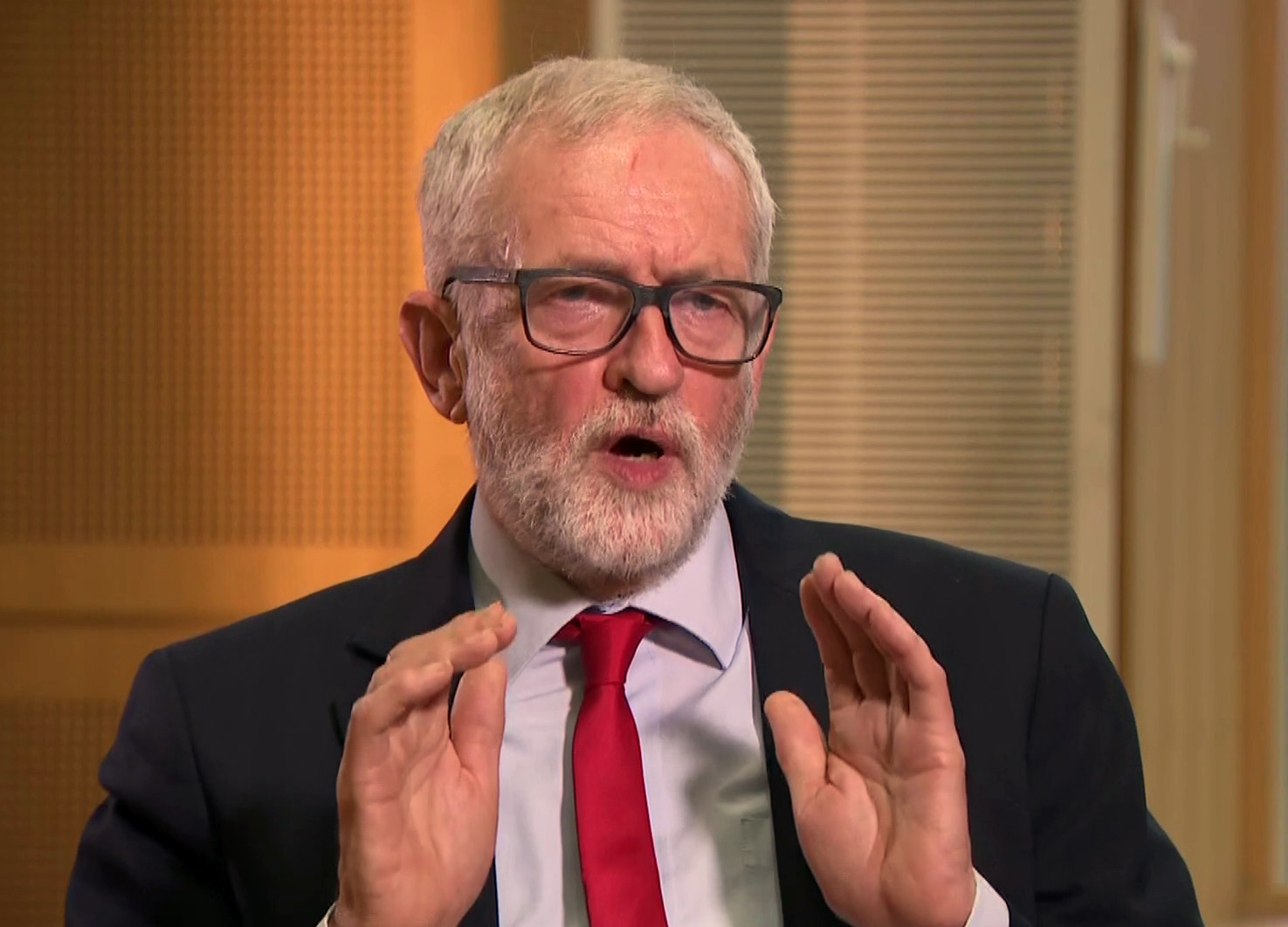 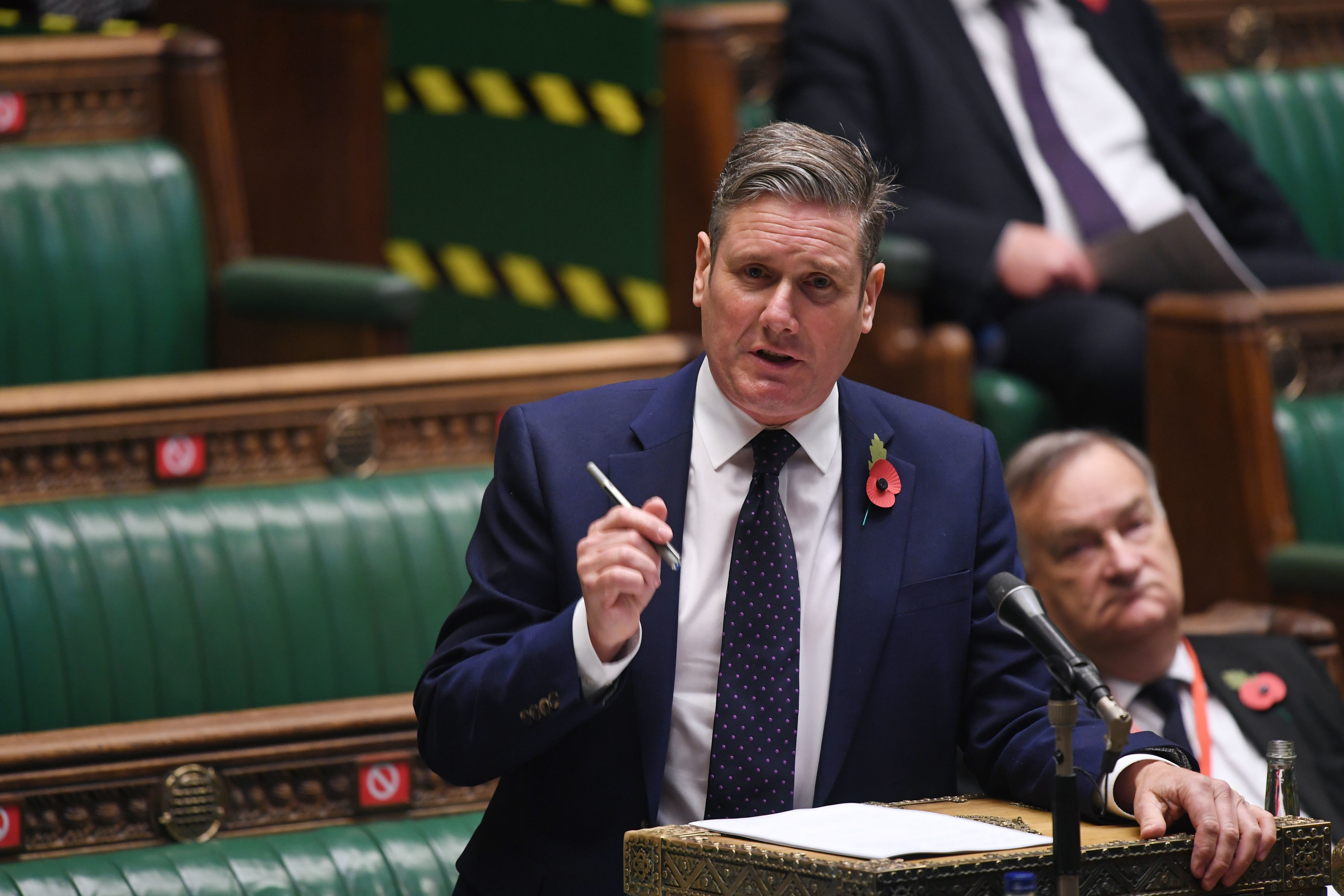 But today Jezza pleaded with Sir Keir Starmer to readmit him by trying to “clarify” his comments.

He insists he understands that racism is a problem in the party and backs the bid to kick anti-Semites out.

He said: “We must never tolerate anti-Semitism or belittle concerns about it,” he said.

“And that was not my intention in anything I said this week."

Although he again refused to apologise for his remarks, he added: "I regret the pain this issue has caused the Jewish community and would wish to do nothing that would exacerbate or prolong it.

"To be clear, concerns about anti-Semitism are neither ‘exaggerated’ nor ‘overstated’.

"The point I wished to make was that the vast majority of Labour Party members were and remain committed anti-racists deeply opposed to anti-Semitism."

MPs and activists loyal to Mr Corbyn have campaigned for him to be reinstated and the former leader thanked them for their support.

“I’m grateful to the many thousands of Labour party members, trade unionists, and supporters in Britain and around the world, who have offered their solidarity,” he said.

“I hope this matter is resolved as quickly as possible, so that the party can work together to root out antisemitism and unite to oppose and defeat this deeply damaging Conservative government.”

But this morning the Board of Deputies of British Jews called on the party to reject his "pathetic non-apology".

President Marie van der Zyl said:  "Keir Starmer rightly called the day of the release of the EHRC report a “day of shame”.

Jeremy Corbyn’s response, by contrast, was shameless. Keir Starmer said, “Those who deny there is a problem are part of the problem.

"Those who pretend it is exaggerated or factional are part of the problem.

"If the Party wants to show it is serious about tackling anti-Jewish racism, it will consign this statement, just like the culture which led to the EHRC’s damning findings, to the dustbin of history."

Mr Corbyn was sensationally suspended from Labour last month in the wake of a damning report laying bare anti-Semitism under his watch.

The Equality and Human Rights Commission found that Labour broke the law by failing to protect Jewish members. 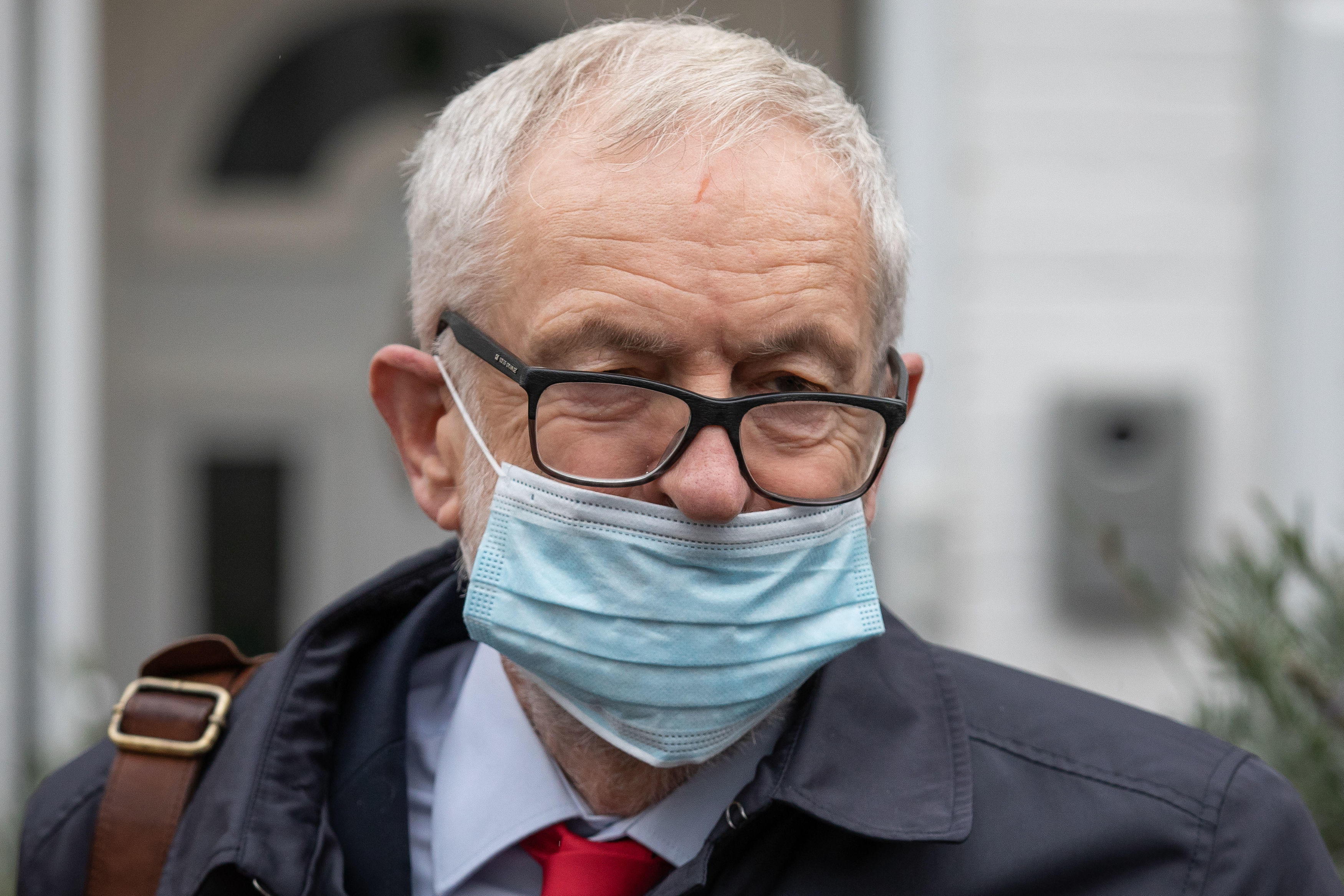 Mr Corbyn furiously lashed the findings and insisted the racism problem has been “overstated” by his political enemies.

Within hours of his explosive comments Sir Keir suspended the leftie from the party.

He now faces a disciplinary investigation by party bosses who will rule on his punishment and whether to let him back in.

Begs, Corbyn, desperate, Jeremy, L.
You may also like: