THE heartbroken family of one of the UK's first coronavirus victims have revealed he wasn't given a ventilator as he lay dying in hospital.
The unnamed 78-year-old, who had underlying health conditions, died in Wycombe Hospital in Bucks last Sunday – but his relatives only discovered he had the deadly disease three days after his death. 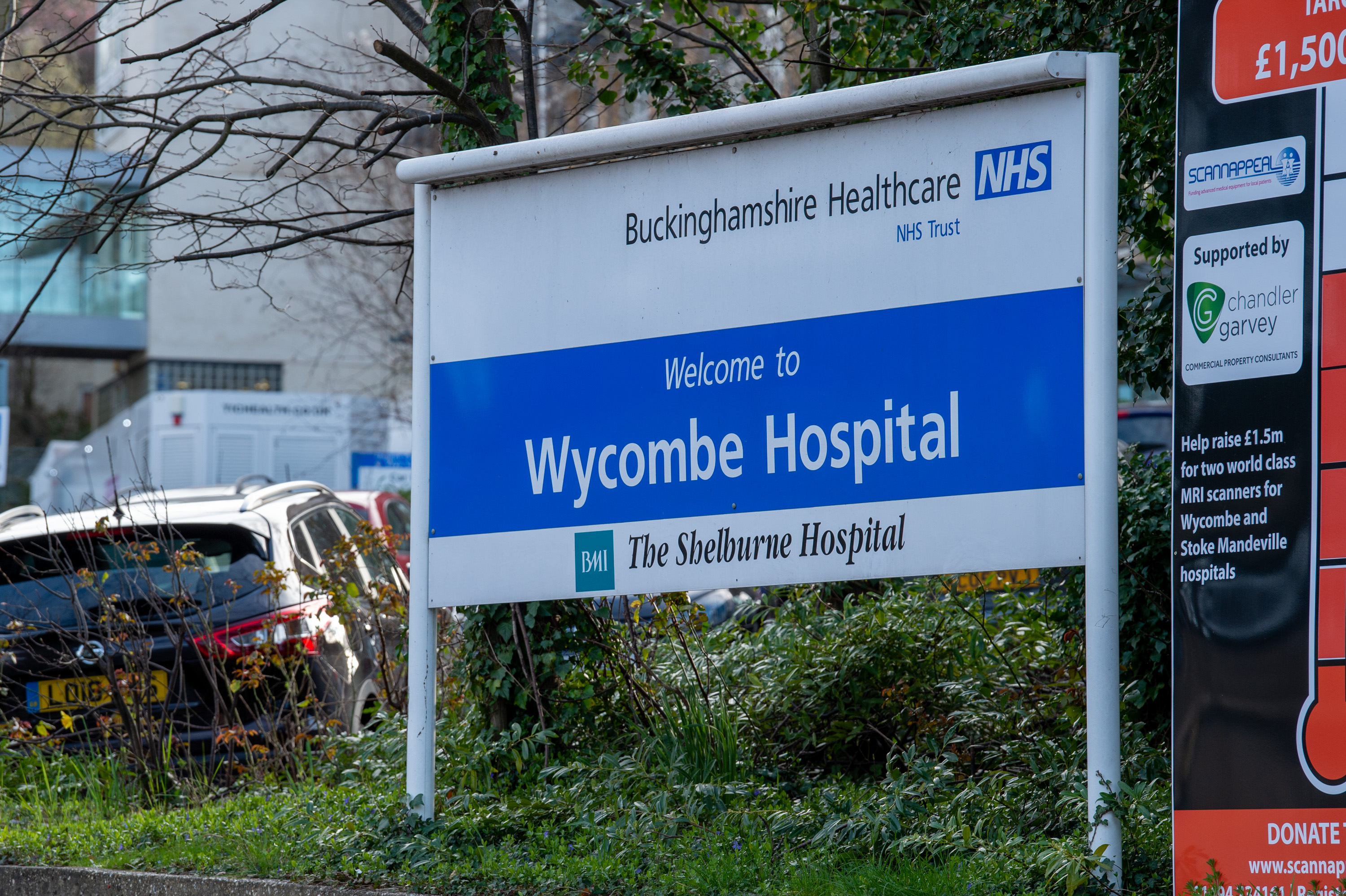 Several family members – including the victim’s three-year-old great-granddaughter, who suffers from a heart condition, are now showing symptoms of the killer bug.

But they feel they are being "set up for murder" after being told on Thursday they would not be tested – despite the grim coronavirus death toll rising to 35 in Britain.

The man, a retired engineer originally from Bangladesh but living in High Wycombe, had been recovering in hospital for around six weeks after suffering a stroke. 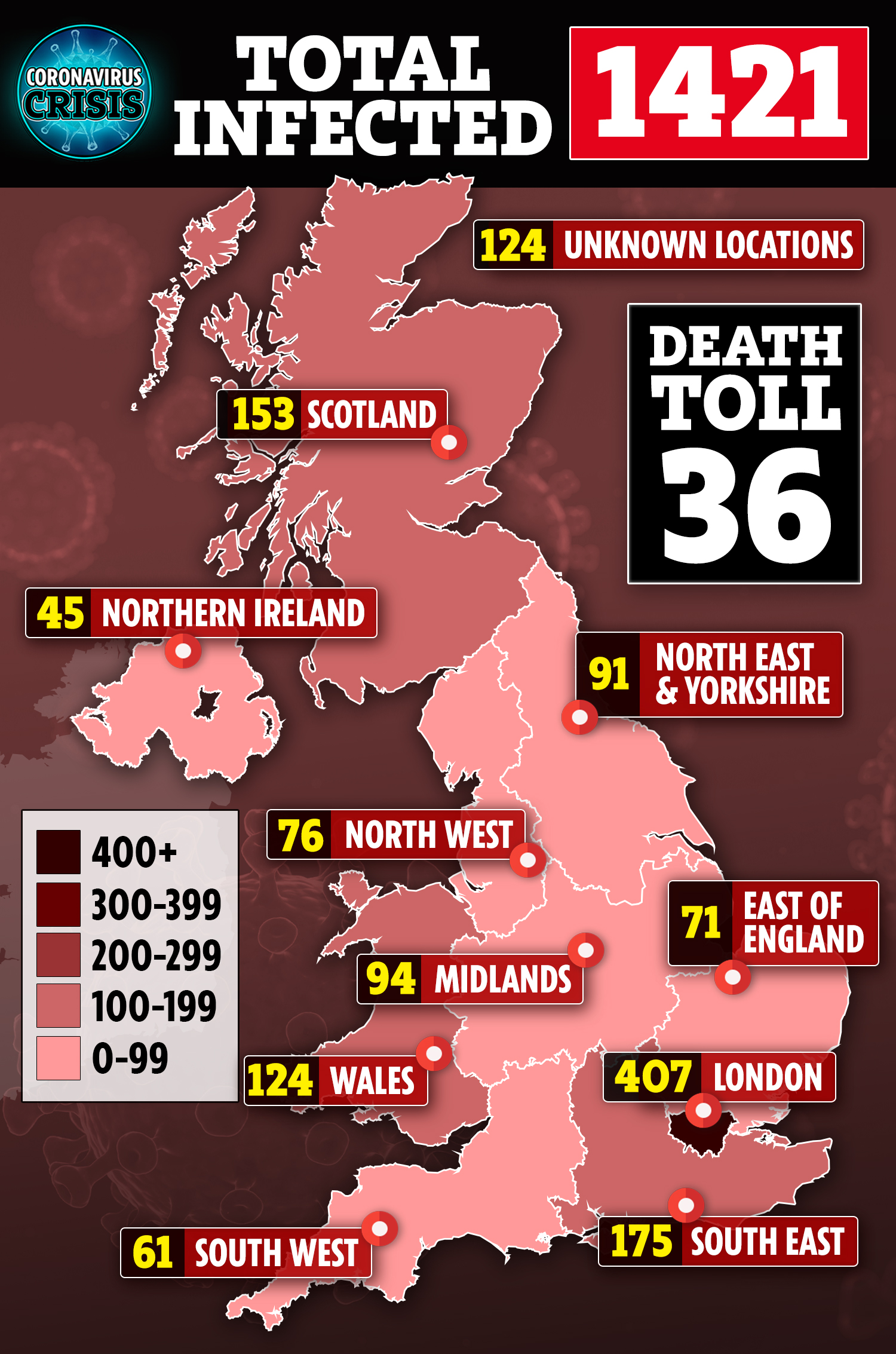 He was transferred from Wexham Park Hospital to a ward in Wycombe Hospital about four weeks before his death, his family say.

His family say he started struggling to breath and choking on the Friday before last.

He was not tested for coronavirus or put on a ventilator, but was given oxygen and chest physiotherapy.

The victim, who also suffered from diabetes, was diagnosed with double pneumonia, but died last Sunday, March 8.

He wasn't given a ventilator as it was not medically appropriate, but had chest physiotherapy and was put on oxygen.

His granddaughter, 22, said: “We got the call he was deteriorating very quickly. Twenty minutes after he passed.

“We were not there at the time of death. He didn’t have a ventilator.

"They still didn’t test him. They tested his dead body days later.

“I am not very happy with it at all. My grandad was quite elderly, he was recovering, but this really should not have happened.

“I think the care from the beginning was very poor. There were five other patients in the room. I was laid in bed with him while he was kissing my face. There were no concerns until the tests came back positive.

“He was a lovely caring man. And he didn’t deserve what happened to him.

“He deserved more. And I think everyone as a nation that could be in contact with this deserves more.”

His family were left in “complete shock” after being the man’s wife was called and told her husband had had coronavirus.

They believe he caught the virus in hospital, but his relatives say they can't now get tested themselves.

The granddaughter added: “They refused to test us because Boris Johnson is coming out and saying no-one is no longer to be tested even though a lot of us are showing symptoms.

'SET UP FOR MURDER'

“They had agreed and we spoke to 111 on Wednesday night.

“They said my daughter is very high risk, so is my dad, and other members of the family, so we definitely all needed to be tested as we had very close contact with him and obviously he passed.

“We phoned 111 on the Thursday after the COBRA meeting. The woman was actually sobbing saying if my daughter gets ill it really wouldn’t be good. They just told us to stay at home.

“They said it was highly likely we could be carrying and are infected, but there is nothing they can do.

"They are not allowed to carry out tests unless the situation is critical.

“I honestly feel we are being set up for murder."

The victim’s 52-year-old son, who has also shown symptoms, said he was “disgusted” with the government’s handling of the coronavirus crisis and the lack of testing of his family.

He said: “No-one has been tested. They are not interested.

“I think the whole situation in this country is disgusting."

Ventilators are vital for treating coronavirus patients whose lungs have been attacked by infection.

But Health Secretary Matt Hancock previously admitted there are not enough ventilators to cope with the swell of cases in the UK.

The NHS desperately needs the medical equipment to treat the spiralling number of Brits hit by the pandemic.

They currently have just 5,000 – with fears clinicians will be forced to sacrifice the most ill in order to save other lives.

Boris Johnson is now set to make an urgent appeal to Dyson, JCB and other leading manufacturers today to build thousands of ventilators to fight coronavirus.

A spokesman for Buckinghamshire Healthcare Trust said: "We would like to offer our deepest sympathies to the family of this patient.

“Our doctors, nurses and other staff has followed official guidance and best clinical practice throughout.

"While this individual was with us he was seriously unwell with an illness unrelated to coronavirus, and had no obvious signs of the virus.

"After the individual had died testing confirmed that he had the virus, the ward was immediately closed to all new admissions and visitors, and we continue to adhere to Public Health England guidance.” 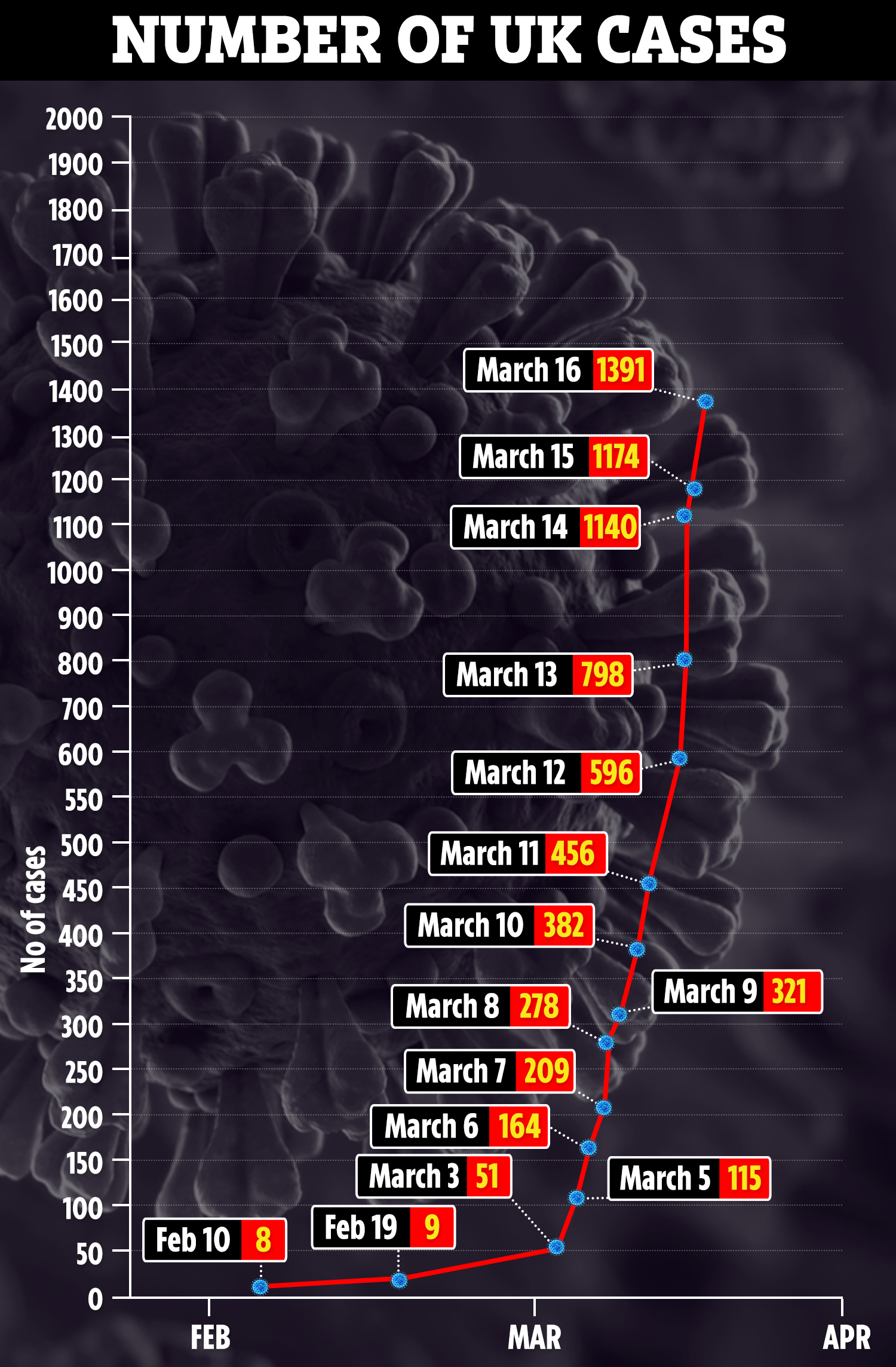 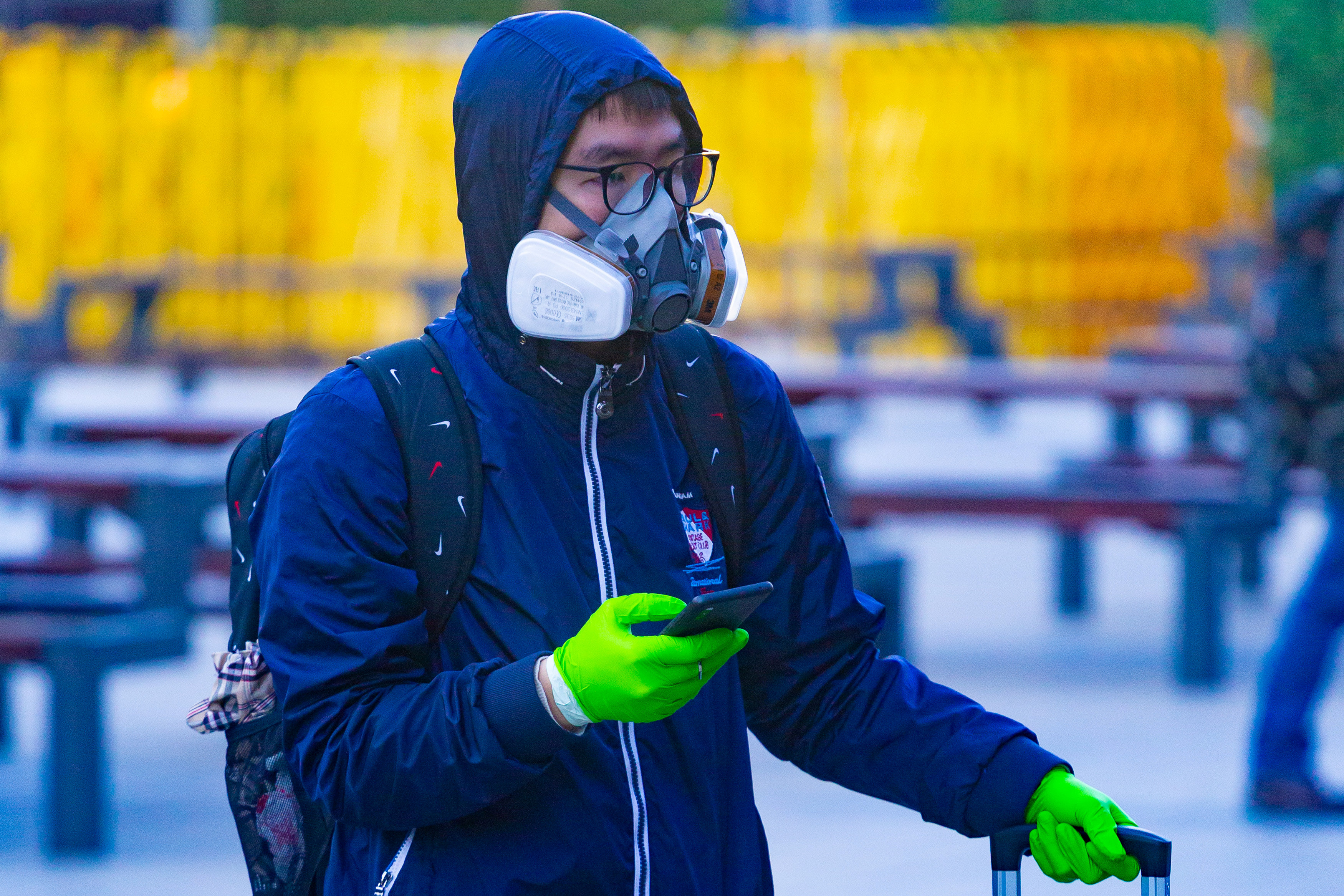 devastated, Family, of, one, UK
You may also like:

Brazil records worst ever daily death toll with 1,473 killed by bug in 24 hours – more than one every minute – The Sun

Parents, 4 Kids, Pets Found Dead in Texas Garage Amid Smell of Carbon Monoxide: 'Not an Accident'