The Labour pair had a brief fling in their twenties, before they both became MPs. 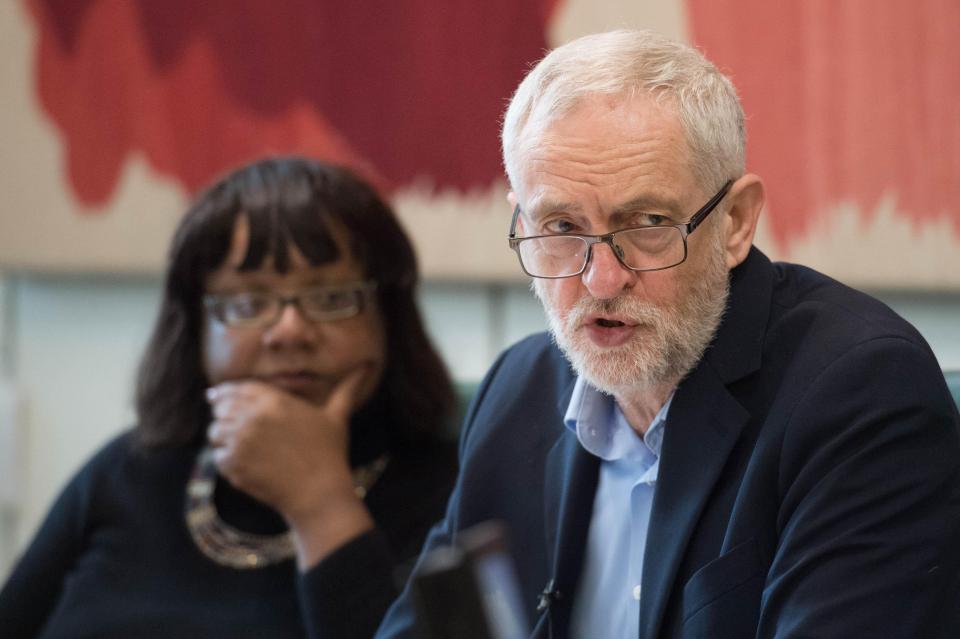 And Ms Abbott has now confirmed they took a motorbike to the continent for a lovers' getaway.

The shadow home secretary told The Times: "It was an East German bike and we went to the south of France, camping."

Asked if the holiday had proven "romantic", she replied: "It was fine."

Although the relationship was short-lived, the pair have remained close friends ever since and have always been political allies. 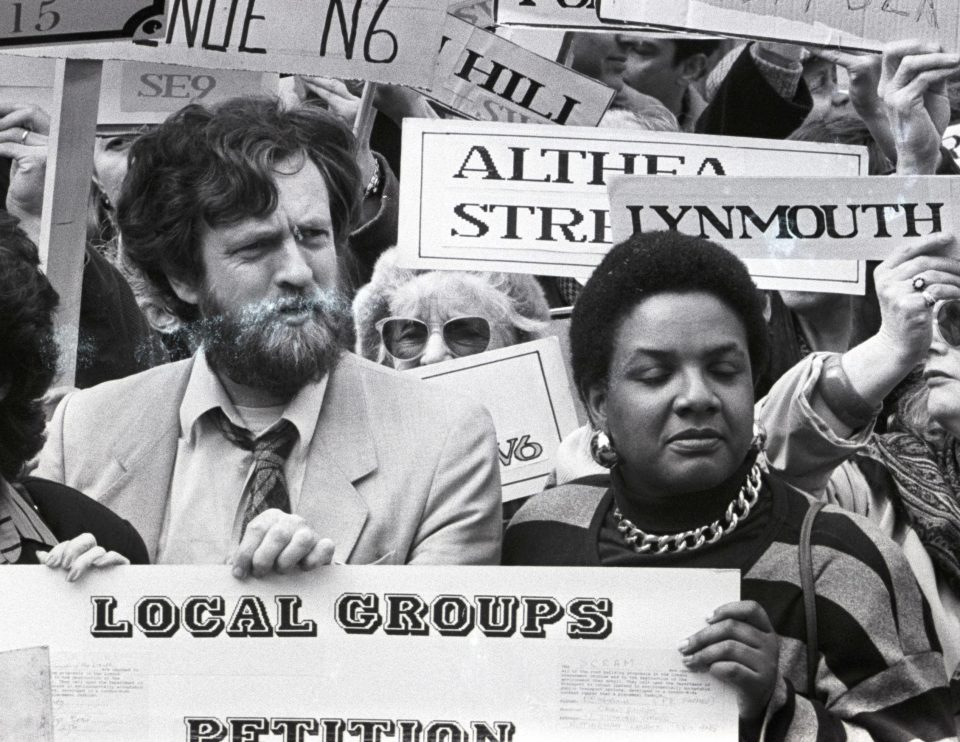 Both went on to marry other people – Ms Abbott is now divorced while Mr Corbyn lives with his third wife Laura.

The shadow home secretary also told The Times she receives so much racist hate mail she doesn't have time to report it to the police every day.

Instead, one of Ms Abbott's aides collects the bigoted messages and passes them on to the police in a single bundle every week. 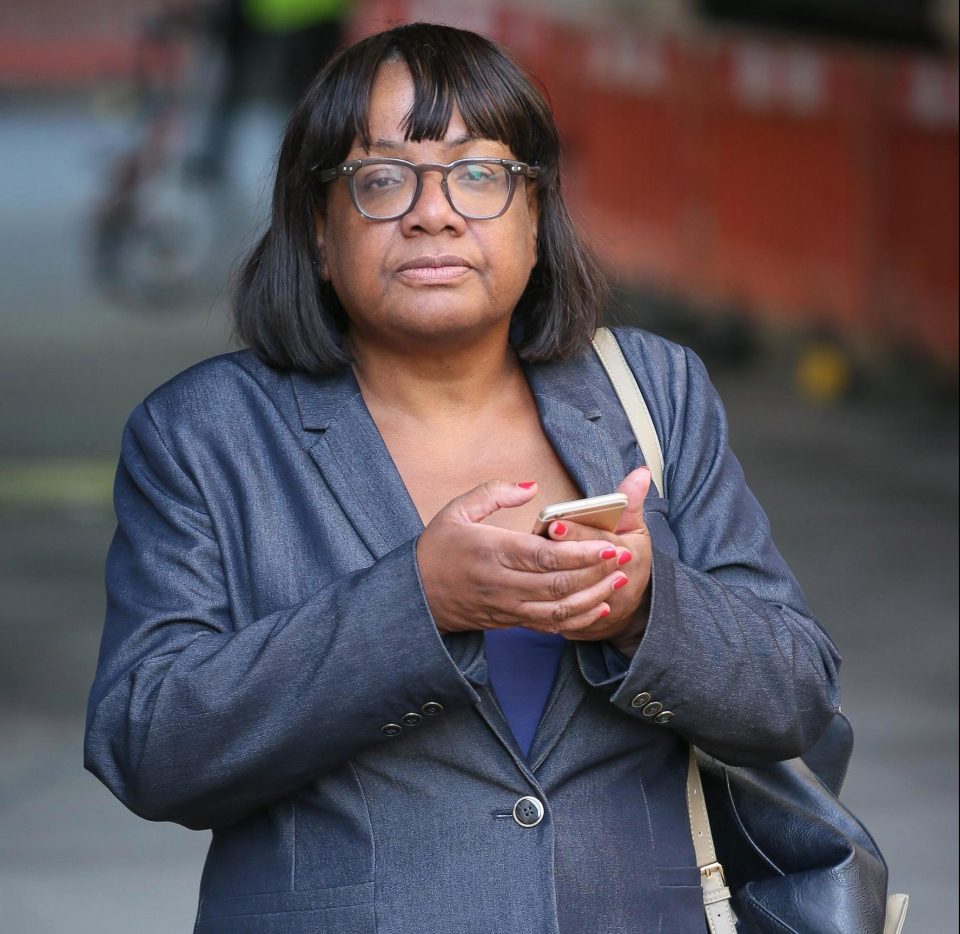 She said: "I don’t want to have a hierarchy of hate crime but I would say that the main reason I get so much abuse online is because I’m both black and a woman.

Ms Abbott is calling for her Tory counterpart Amber Rudd to quit as Home Secretary over the Windrush generation scandal.