PRESIDENT Donald Trump and Democratic nominee Joe Biden faced off in their first televised debate ahead of the November election.

During the debate, Trump called out Biden for his involvement in the 1994 crime bill. But what is that? Here is everything we know… 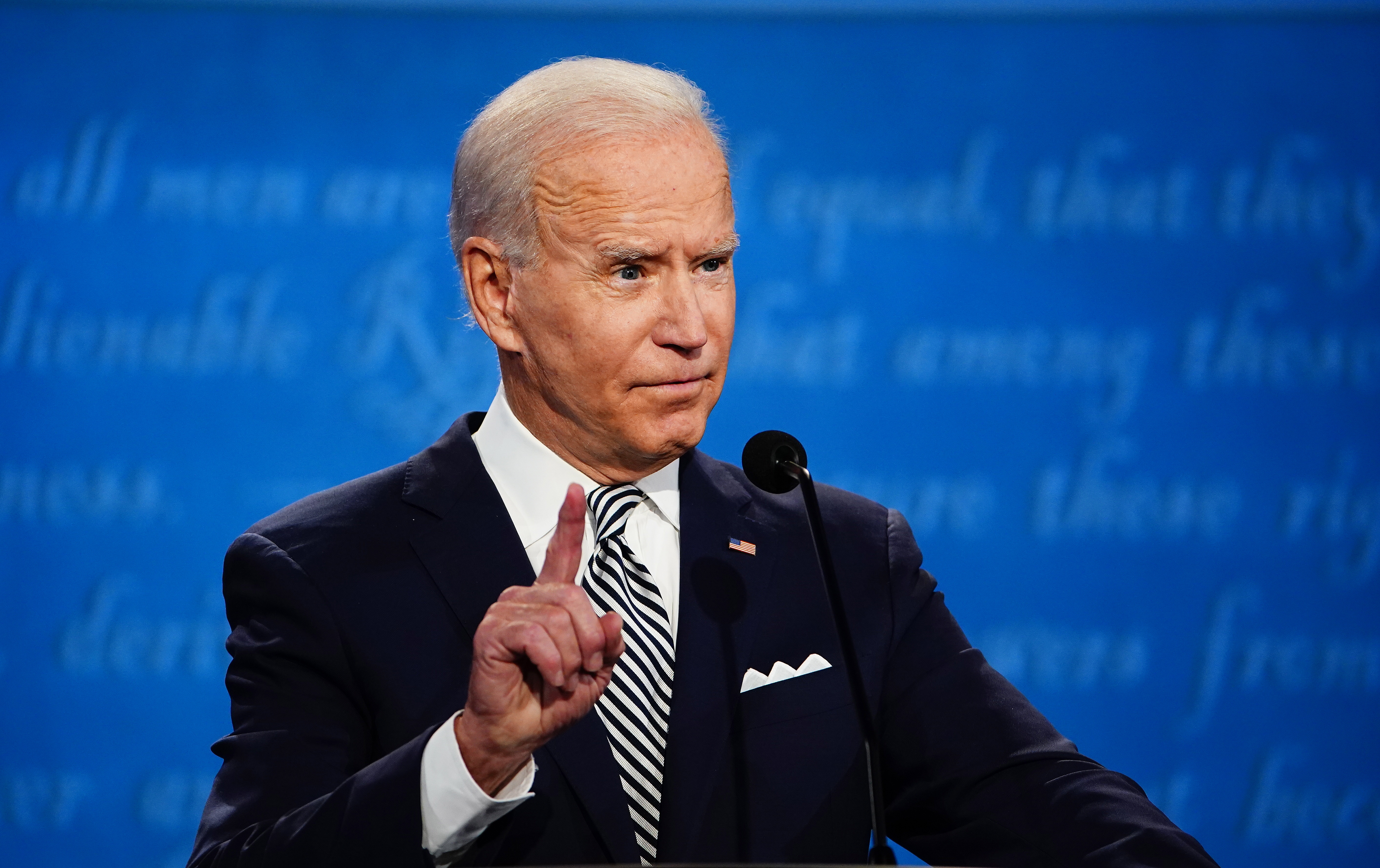 No, Joe Biden did not call black people "super predators".

During the first round of debate between Trump and Biden, the President called out the Democratic nominee for using the term "superpredators" during the creation of a crime bill in 1994.

"Look at the crime bill, 1994, where you called them 'super predators,' African Americans are 'superpredators,'" Trump said.

"And they've never forgotten that."

However, it was not Biden that used the term "super predators" but did warn of "predators on our streets" who were "beyond the pale".

During the 1993 speech on the Senate Floor, Biden, then chair of the Senate Judiciary Committee, said that those "predators" must be cordoned off from the rest of society because the justice system did not know how to rehabilitate them.

What did Hillary Clinton say?

It was Hilary Clinton, the then First Lady, who used the term "super predator" to advocate for the 1994 crime bill that Biden co-wrote.

The term came from a 1996 speech in New Hampshire where Clinton spoke in support of the bill that her husband, Bill Clinton, signed into law.

"Just as in a previous generation we had an organized effort against the mob. We need to take these people on," Clinton said.

"They are often connected to big drug cartels, they are not just gangs of kids anymore.

"They are often the kinds of kids that are called superpredators — no conscience, no empathy." 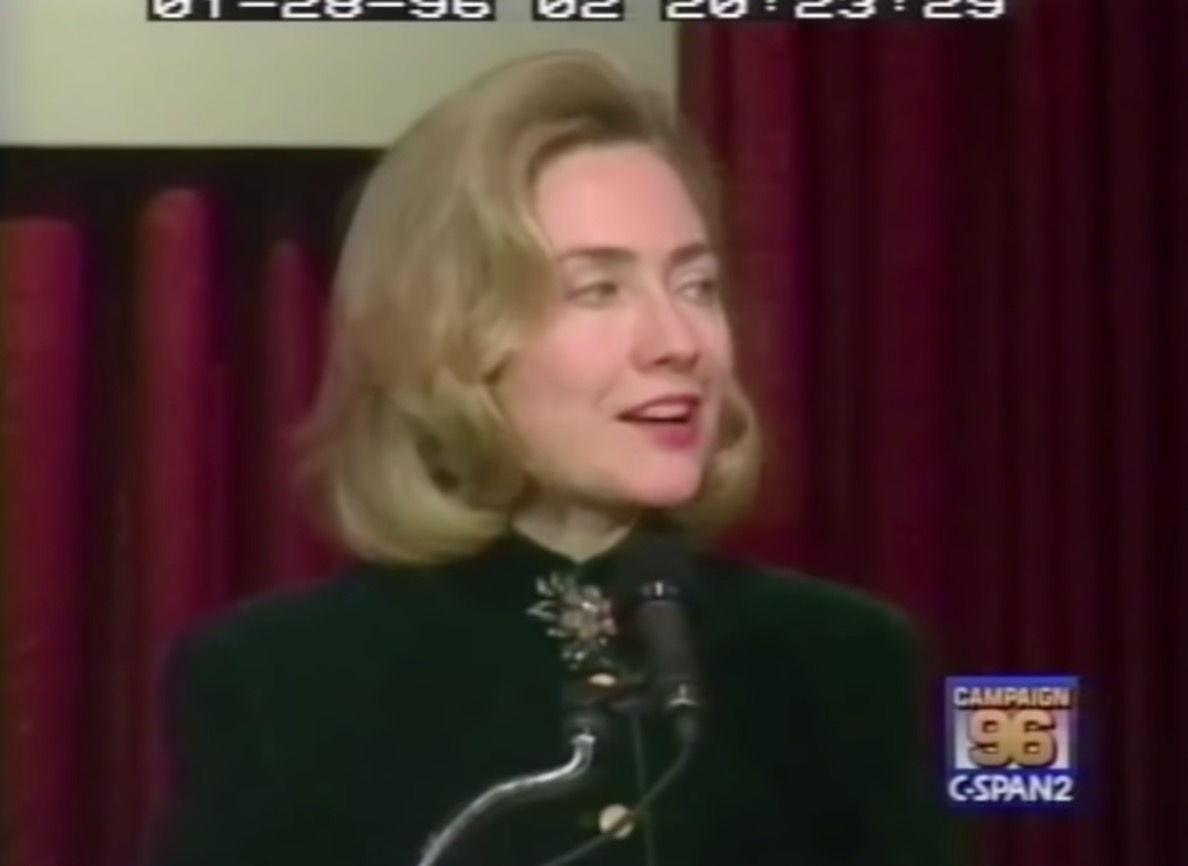 The 1994 crime bill, formally known as the Violent Crime Control and Law Enforcement Act of 1994, included a ban on some assault weapons, an expansion of the death penalty and funding for more community policing.

The legislation was championed by Bill Clinton as a way to reduce the number of African-Americans being killed in drug-related incidents.

However, the bill has garnered criticism over the last number of years for sending a disproportionate number of African-Americans to prison.

Ameri, Biden, Black, call, Did, Joe
You may also like: