LITTLE Tayler Lindridge is looking forward to a Christmas she feared she might never see.

When the seven-year-old was diagnosed in April with stage-four kidney cancer, which had spread to her liver and lungs, doctors feared the worst. 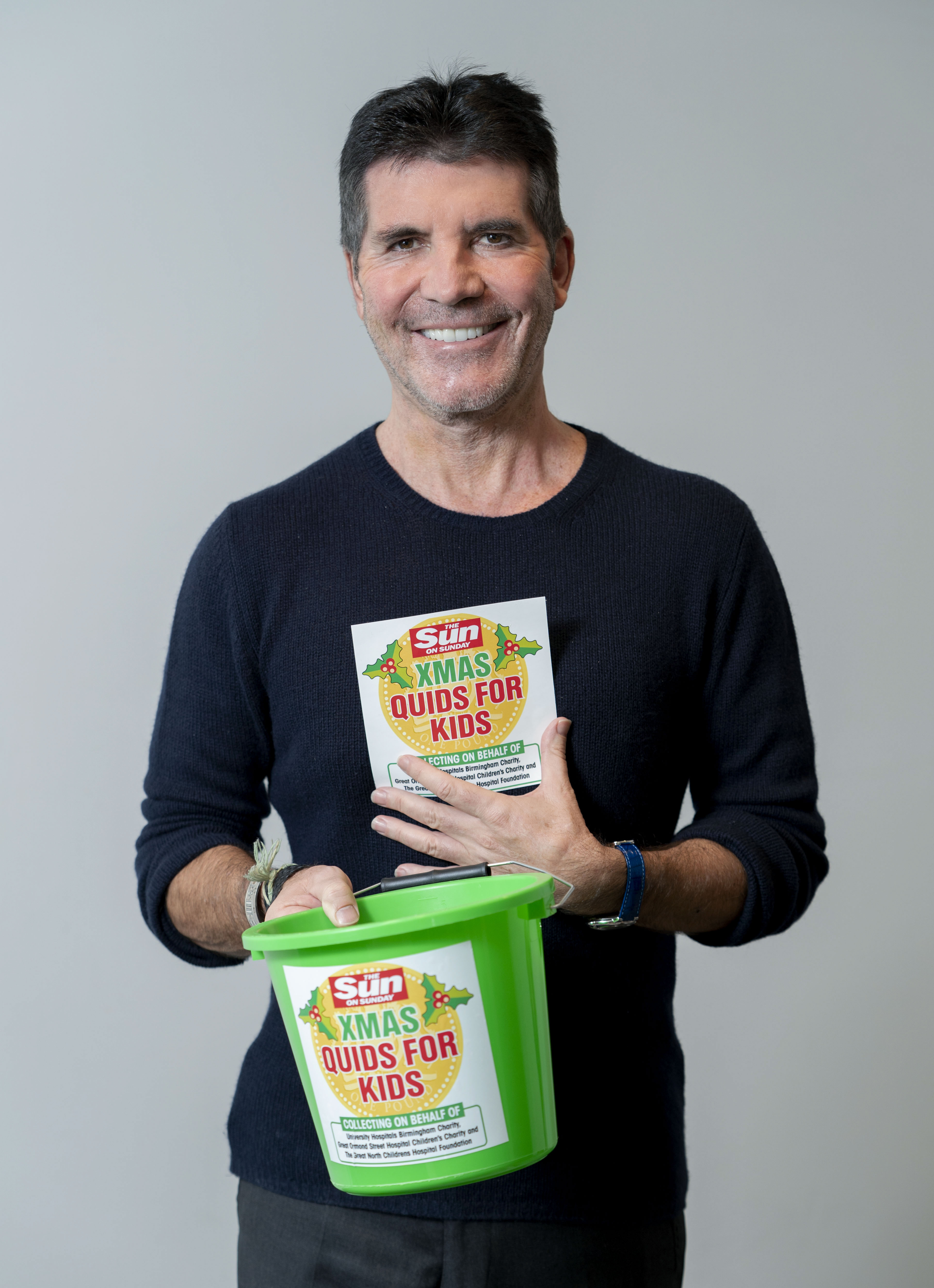 But after chemotherapy and surgery she has defied expectations and has been declared cancer-free.

Mum Chelsea, 27, said: “I thought her life might be cut short but she’s incredible — my Christmas miracle.”

Last night Chelsea also thanked Sun on Sunday readers who have donated to our Xmas Quids For Kids Campaign for Tayler and other seriously ill children.

She said: “Thank you so much — it will make such a difference this Christmas.”

DONATE CASH: For the next three weeks you can donate spare change to Great Ormond Street Hospital Children’s Charity at every Premier Inn hotel and McColl’s newsagent.

DONATE ONLINE: If you don’t have any spare change to hand you can donate online at justgiving.com/campaign/QuidsForKids

* Fundraising, payments and donations will be processed and administered by the National Funding Scheme, operating as DONATE, a charity registered in England and Wales (1149800) and Scotland (SC045106). In addition to any text donation, you will incur your standard network message charge (based on your service provider rates).

This coming week is your LAST CHANCE to donate to our campaign, online or by text until midnight next Sunday. It will help the Great North Child-ren’s Hospital Foundation in Newcastle, where Tayler has been treated, Great Ormond Street Hospital Children’s Charity and University Hospitals Birm-ingham Charity.

The X Factor’s Simon Cowell, dad to Eric, five, also urges you to help. He said: “It can make a big difference.”

Tayler was diagnosed after complaining of a swollen abdomen. She had six weeks of chemo, an op on June 18 then more chemo.

Teaching assistant Chelsea, of Hartlepool, who stopped work to care for Tayler, said: “It was terrifying. She lost her hair so fast with the chemo and also went down to 2st 9lb.”

But eight days after her surgery, scans showed Tayler was in the clear. She has since been undergoing final chemo, which ends on Boxing Day — and now also has another treat to look forward to, with Chelsea due to give birth to a baby girl by her boyfriend next month.

Chelsea said: “Tayler can’t wait to be a big sister. She’s so excited and is going to be like another little mummy.”

AN NHS medic is urging readers to help ensure ‘forgotten’ young mental health patients get a present this Christmas.

The 32-year-old medic, from London, said: “Many children in mental health units are in the care system and some have difficult family situations which means there is less chance of regular visitors or gifts.

“Others are detained under the Mental Health Act, often many miles away from home due to a shortage of beds for young people with mental health problems.”