Follow
Home » World News » Disabled pensioner, 89, slapped with £100 hospital car park fine as he dropped off wife for scan due to faulty cameras – The Sun

Disabled pensioner, 89, slapped with £100 hospital car park fine as he dropped off wife for scan due to faulty cameras – The Sun

A DISABLED OAP was slapped with a fine when a hospital car park's ANPR failed to pick up his number plate.

John Green, 89, describes himself as a "regular" at University Hospital Coventry where he was dropping his wife off for a scan – but says he was angered when ordered to pay £100 due to a fault with the hospital's cameras. 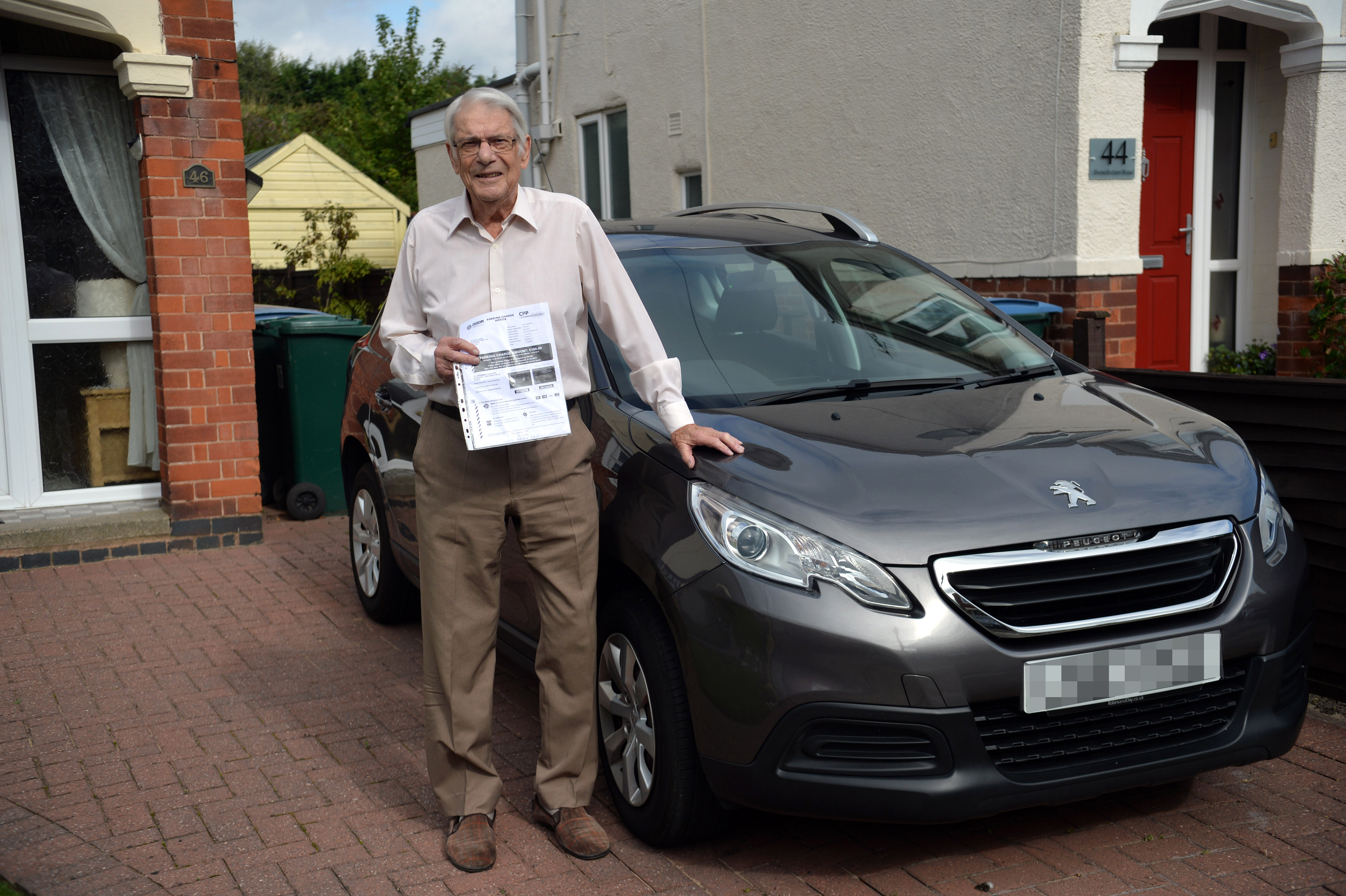 John, a disabled badge holder, said he went to the hospital mid-August to take his wife for a scan, however when he went to type his registration into the pay machine, his car wasn't recognised.

John used to work as a magistrate and is baffled as to why the error wasn't sorted at the time.

The hospital has said that following the initial problems when the ANPR system was installed, the cameras have now improved and pick up 98 per cent of registration numbers.

John said: "I'm really quite angry about this, as we are unfortunately regulars at the hospital.

"It happened on August 14 when we went in for an MRI scan at 7.45am and came out a couple of minutes after 9 am.

"I put my registration plate in and it said it doesn't recognise it, so I put it in again, and I was beginning to think I was doing it wrong.

"It was then I went in to security and explained what happened and the man did come out with me and put it in for me. But he said the same.

I'm a retired magistrate, why would I riddle with the system?

"We had not long bought the car so I did check if the plate for right and it was. I tried at least five times.

"The man from security said, you go and I will deal with this.

"However I then got a fine for £100. I wrote a letter to them as instructed to appeal and explain, and all I had was an extension to pay the fine.

"When I received it, I was upset, and angry. I'm a retired magistrate, why would I riddle with the system?"

A spokesperson for University Hospitals Coventry and Warwickshire NHS Trust said: “We have no record of these matters being raised with us but would be more than happy to speak to and assist the gentleman in question.

“Our cameras are now picking up 98% of registrations, meaning there is a minimal window for error.

“On the rare occasions registrations are not read, due to the number plate maybe being dirty or possibly modified in some way, a number of options are available to enable visitors to pay for parking.

“Security staff have been trained to provide help and guidance to members of the public having any difficulties.

“We understand that attending hospital can be a stressful time and are continuously looking at ways to further improve the parking experience at University Hospital.” 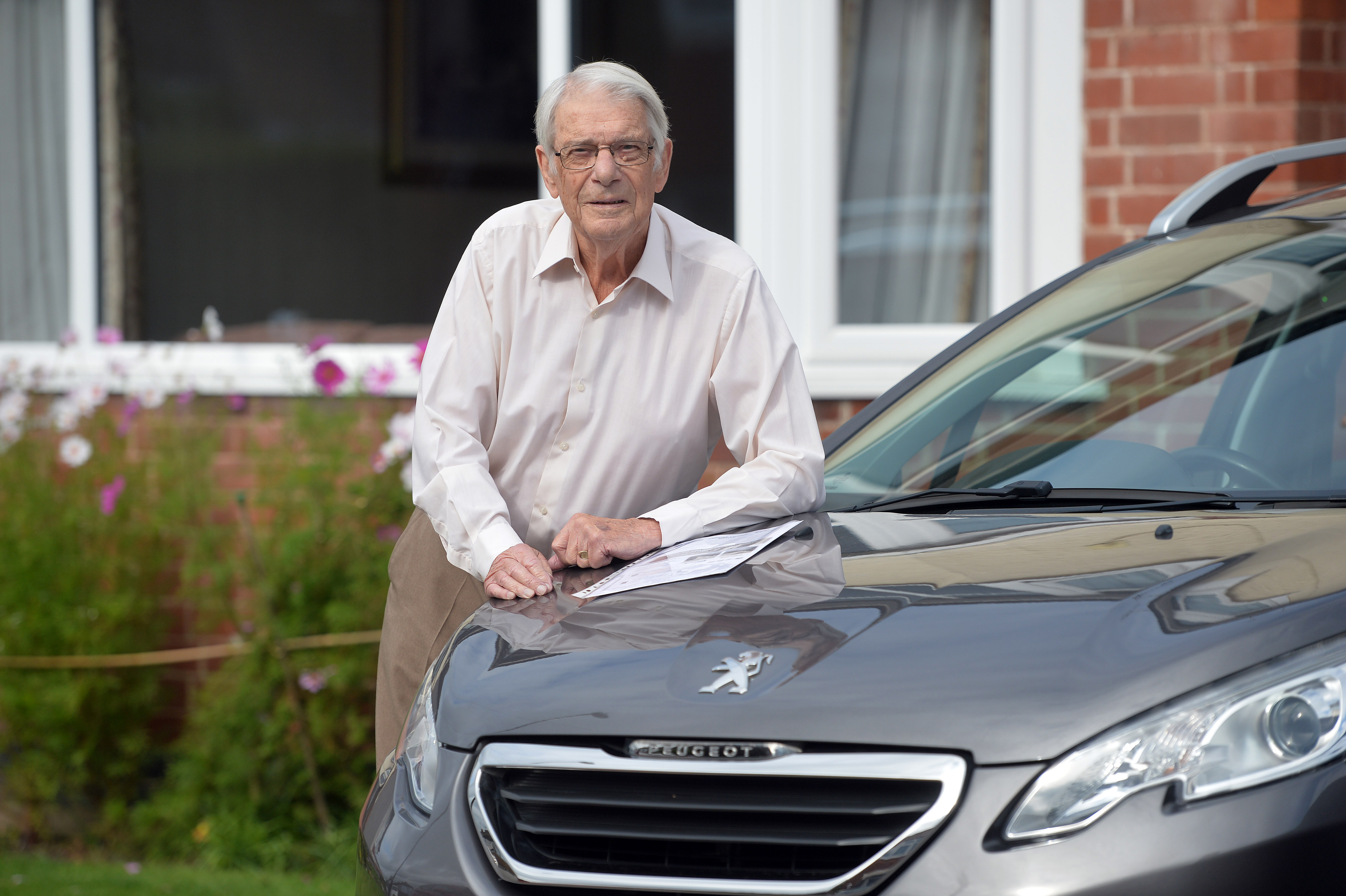 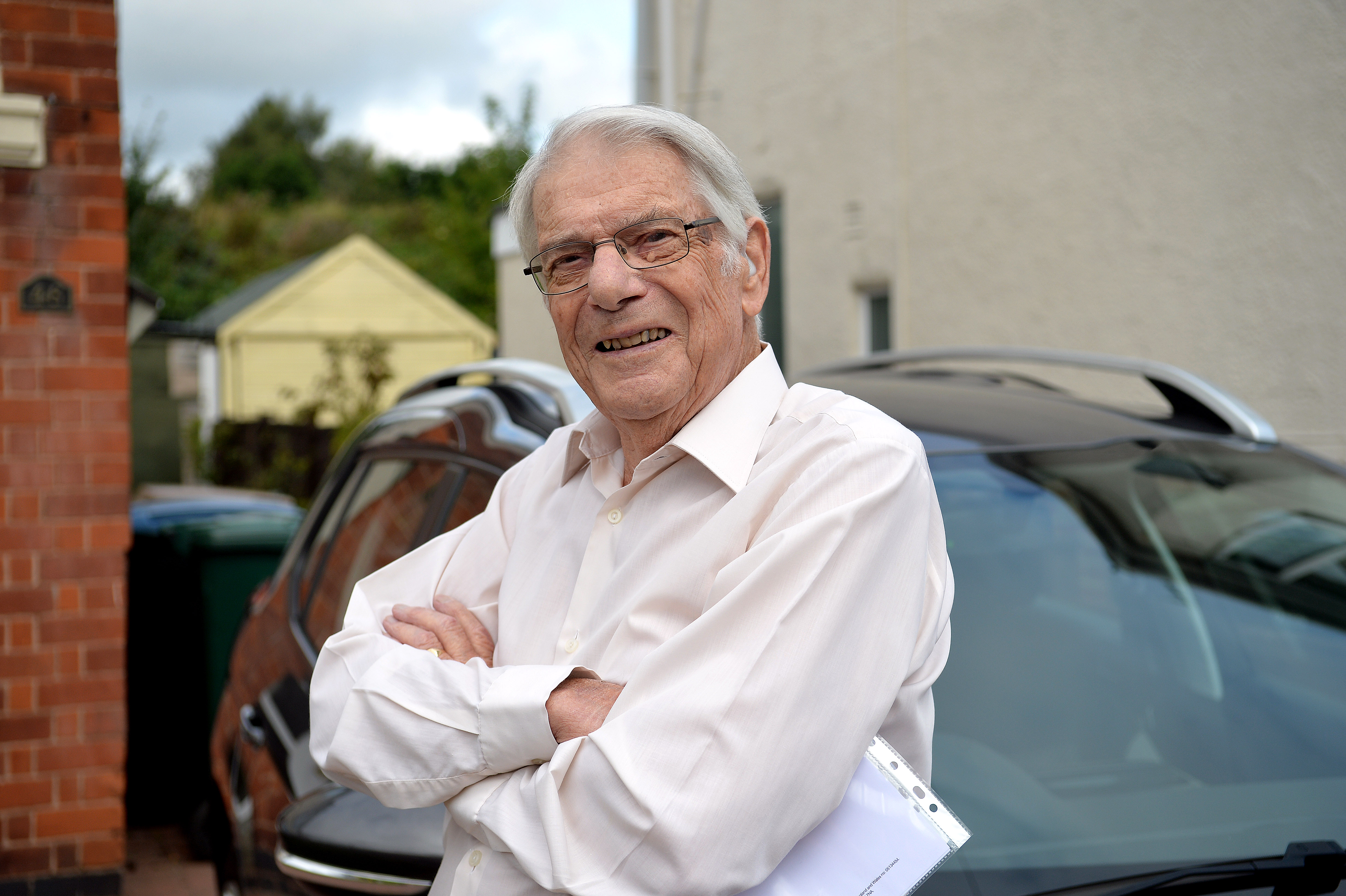 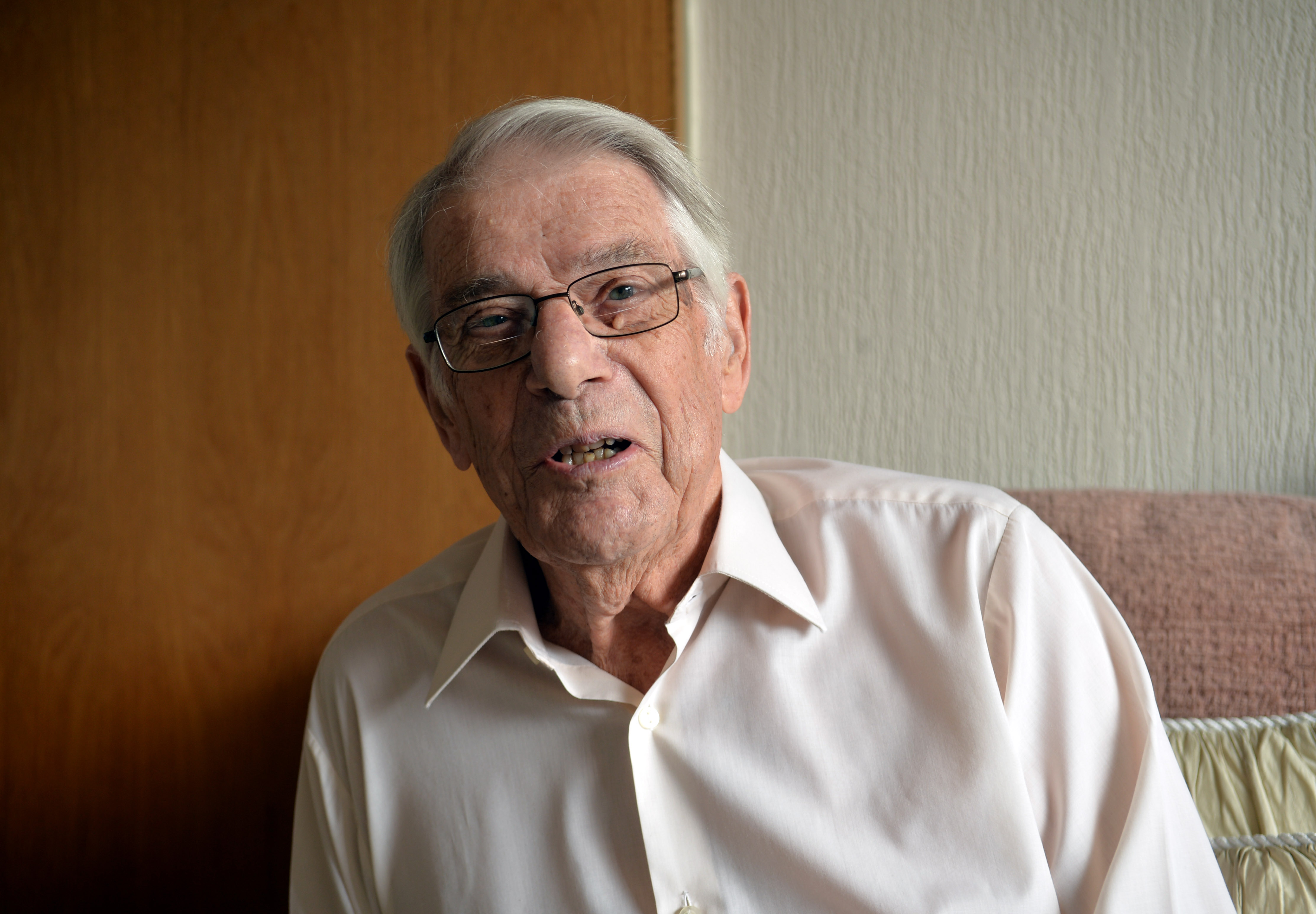 Rare parasites ‘which can cause human miscarriages’ found in donkeys, scientists discover

DJ was arrested after taunting police on Twitter, court hears

John Lewis in Kingston is evacuated over a bomb threat