Jade Owen, 20, who was born with cerebral palsy, has been learning to take her first steps after a mystery Good Samaritan gave her £37,000 to pay for the surgery in Missouri. 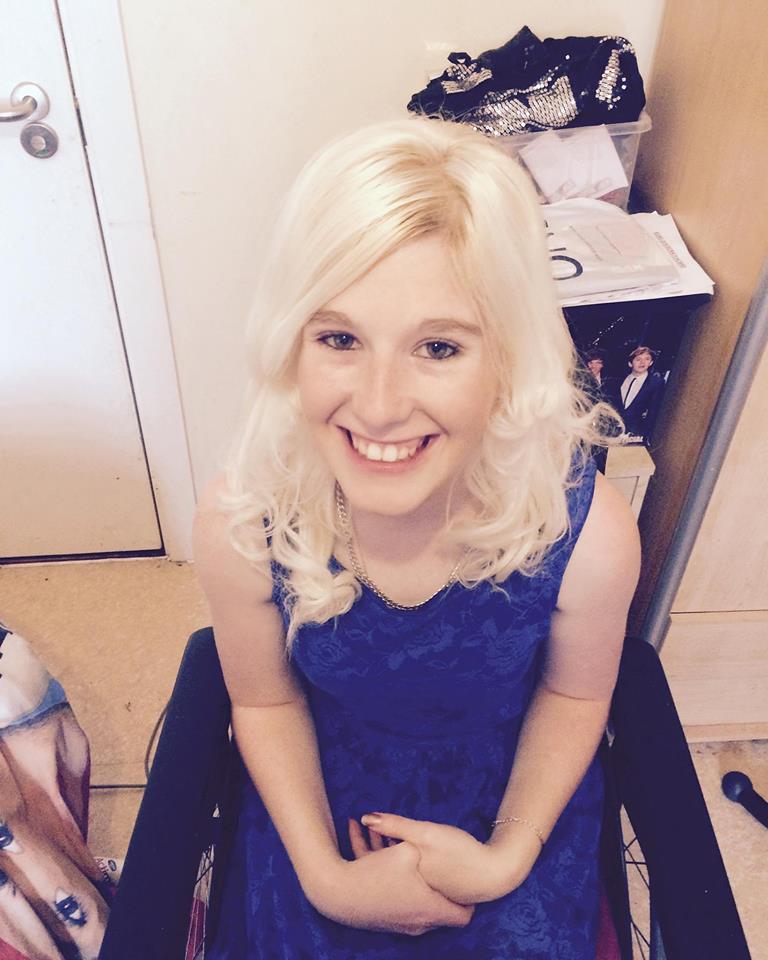 But when she got back home in Bridgend, South Wales, this week she found her home had been trashed when a younger family member invited pals over.

The party was advertised on Facebook and descended into chaos when strangers raided the gathering after seeing it on the social network.

Jade's mum Jane, 41, told Wales Online: "There was a party that got out of hand. It's not a big house. They couldn’t handle it when friends of friends from social media came.

"They have totally trashed the place, they took advantage of the house." 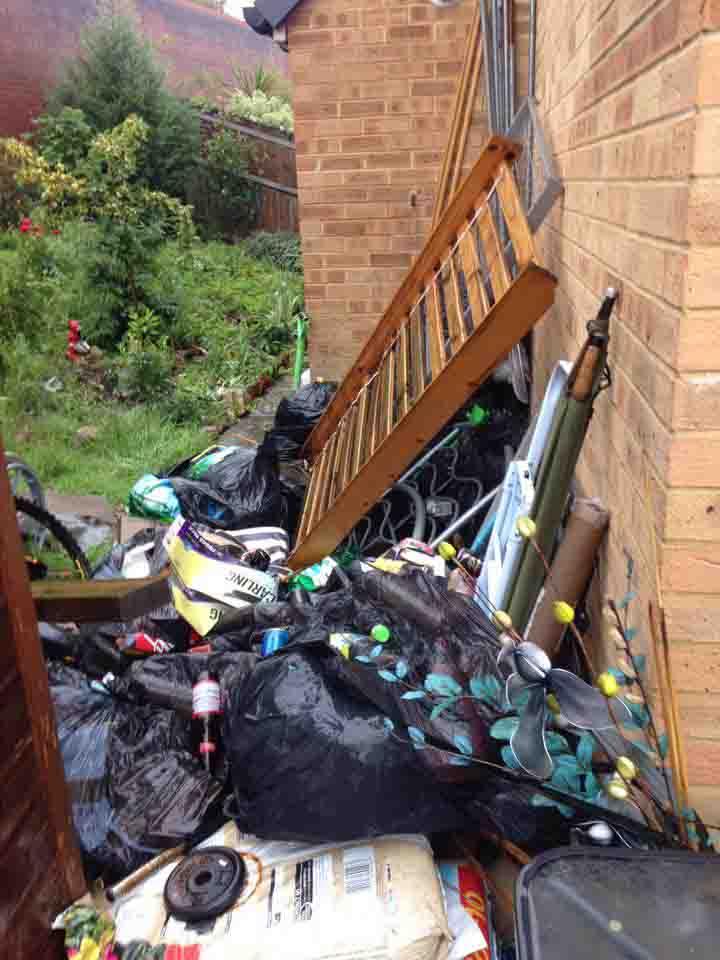 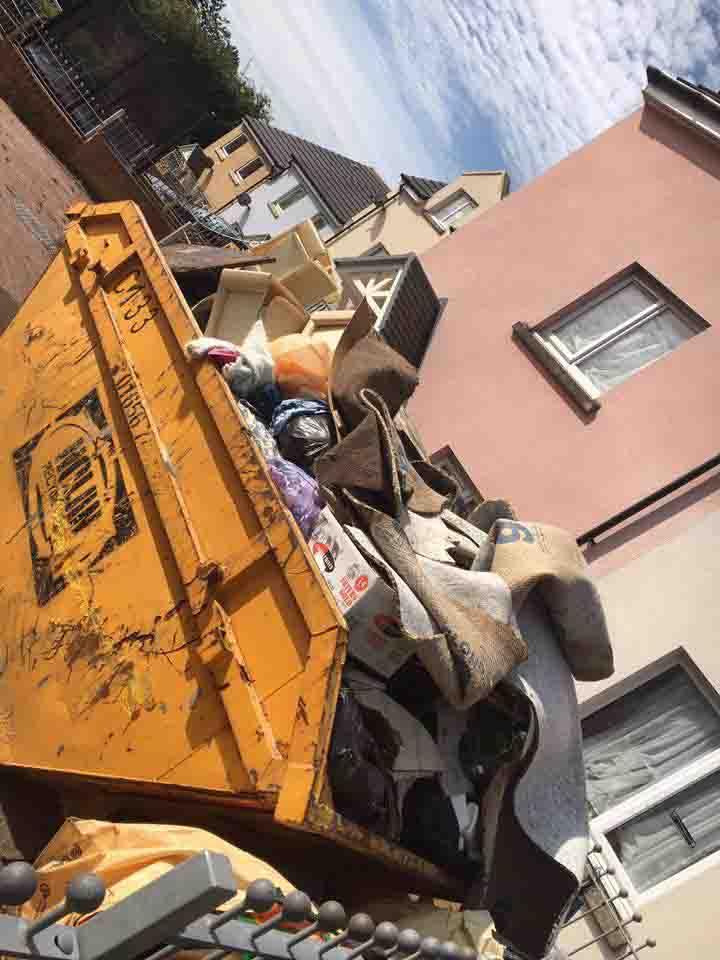 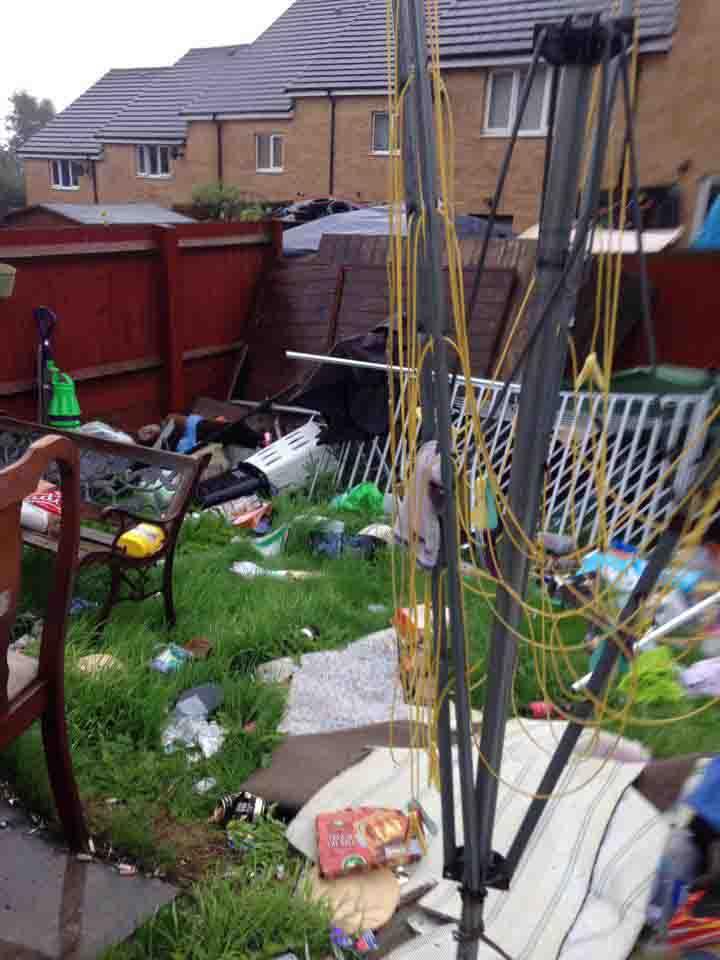 She added: "Coming back home from America after Jade had the operations and then having this to sort out too, it’s a nightmare. It’s exhausting.

"I am going to have surgery myself this week and my partner is a carer for Jade and me. The housing authority said it needs to be cleared up by the end of the month.

"I contacted them myself and wanted to speak to the housing officer and apologise.

"We would appeal to anyone who has a skip or a van to help take away all the rubbish. It would really help." 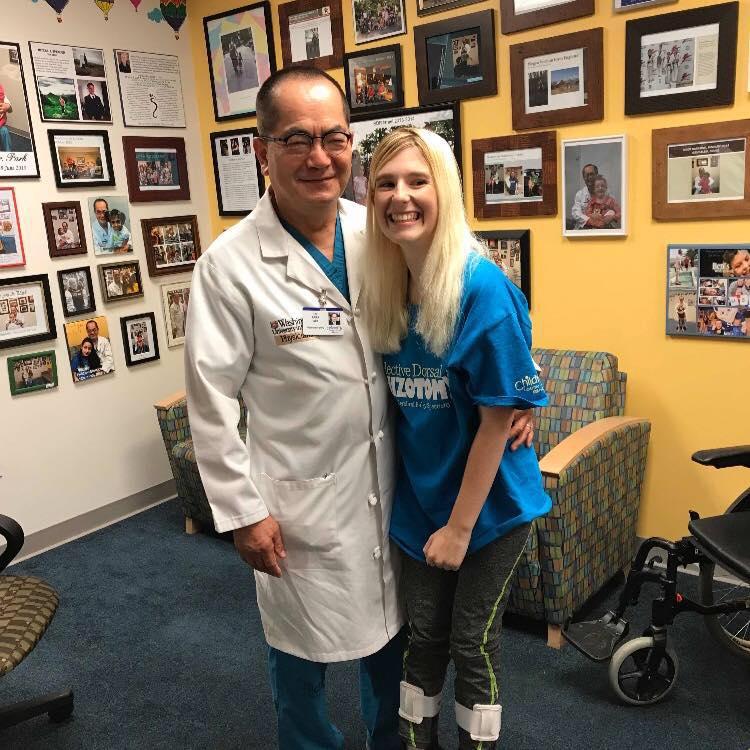 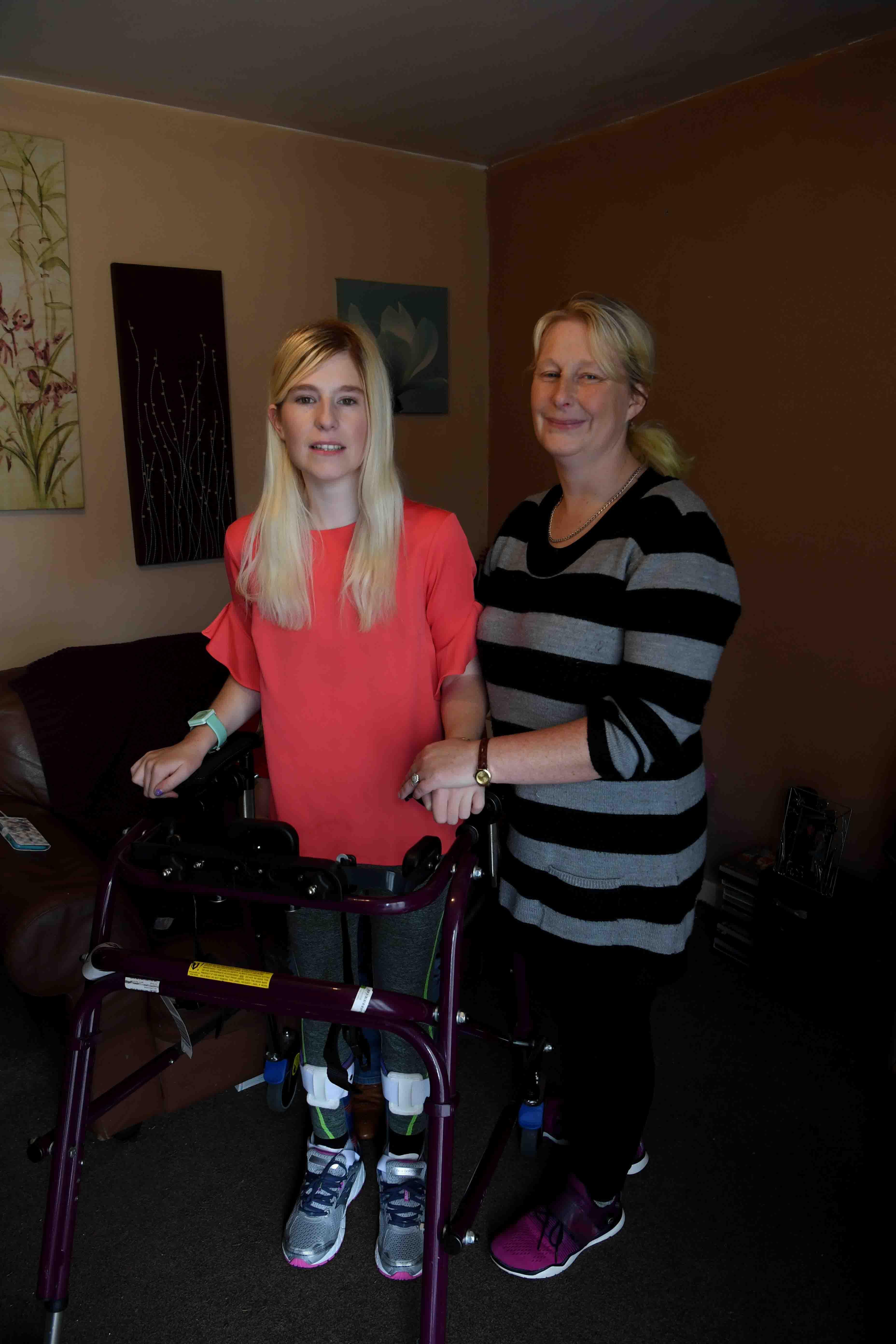 Jade underwent a selective dorsal rhizotomy aimed at reducing spasticity, which leaves some muscles continuously contracted, and two other operations for her cerebral palsy.

She has needed a wheelchair since she was 11 and is delighted with the results from the operation.

Speaking previously of how it went, she said: "Being able to sit without falling over is amazing. I used to sit with loads of pillows around me and now there's just one – that's a massive step for me."

“Now I want to help other people who are in the same situation as me with fundraising.

"I’ve always wanted to do musical theatre and I’ve also been accepted to do modelling. It’s very exciting."

disabled, from, L., returned, woman
You may also like: