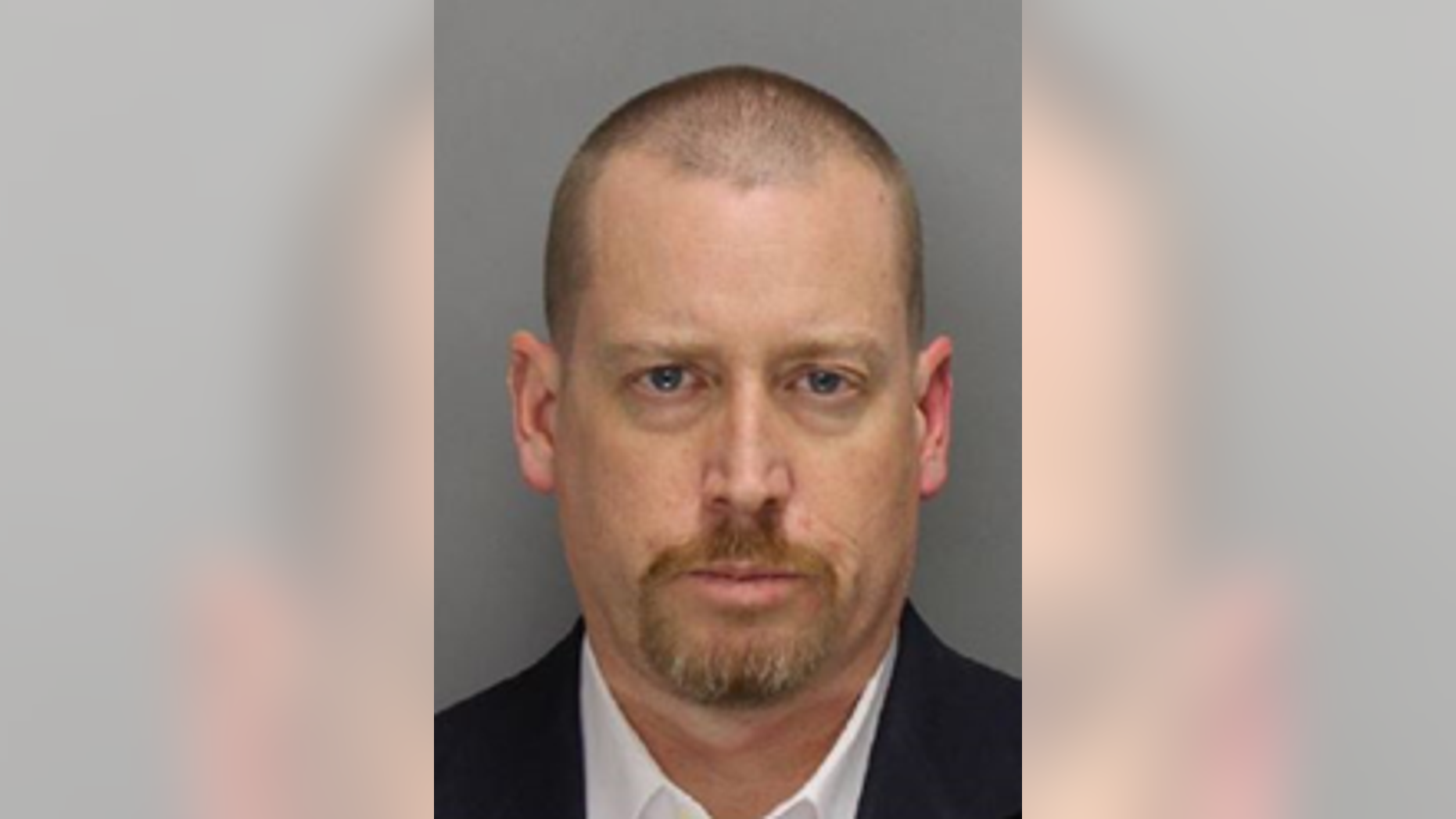 An all-out manhunt is underway after Richard Merritt, 44, allegedly violently murdered his mother, cut off his ankle monitoring bracelet and fled a day after he was supposed to turn himself in for a 30-year sentence.
(U.S. Marshals)

An all-out manhunt is underway after a disgraced ex-lawyer allegedly murdered his mother, cut off his ankle monitoring bracelet and fled a day after he was supposed to turn himself in for a 30-year sentence.

Richard Merritt, 44, is now wanted for the murder of his mother in Georgia. U.S. Marshals said the woman was “violently killed” on Feb. 2.

He was set to surrender on Feb. 1 and begin his 30-year sentence, with 15 years in jail and 15 years probation, after being convicted of stealing money from clients and abuse of the elderly, the Marshals Service said in a statement.

But the disbarred attorney instead removed his ankle monitor, killed his mother, stole her Lexus vehicle and fled from justice, leaving the authorities with no clue where the man could be hiding.

Officials warned that Merritt could have changed his appearance, possibly shaving his head. He should be considered dangerous, armed, and someone who could possibly cause further violence, the officials said.

The authorities advised people should stay away from the man and call the authorities instead if they see anyone resembling the man.

Lempka told the station the man is “very unpredictable” and could “hurt or kill someone else at this point.”

Merritt’s 30-year sentence stems from a criminal case that found him guilty of stealing over $420,000 from 17 clients, according to WSB. The indictment claimed the man forged the signatures of his clients to cash the checks and then kept the money.

He was also found guilty of elderly abuse. The indictment indicates that the abuse charge isn’t related to the mother.