Follow
Home » World News » Disgraced NBC host Matt Lauer exposed himself to Today producer after shutting her in room and saying he thought she’d ‘like it dirty’, new book claims – The Sun

Disgraced NBC host Matt Lauer exposed himself to Today producer after shutting her in room and saying he thought she’d ‘like it dirty’, new book claims – The Sun

DISGRACED ex-Today show host Matt Lauer propositioned and exposed himself to a show producer, according to a shocking new book.

Melissa Lonner, the NBC show’s then-entertainment booker, confided in Ann Curry, Lauer’s co-host at the time, about the incident in 2010, according to Ronan Farrow’s new tome “Catch and Kill.” 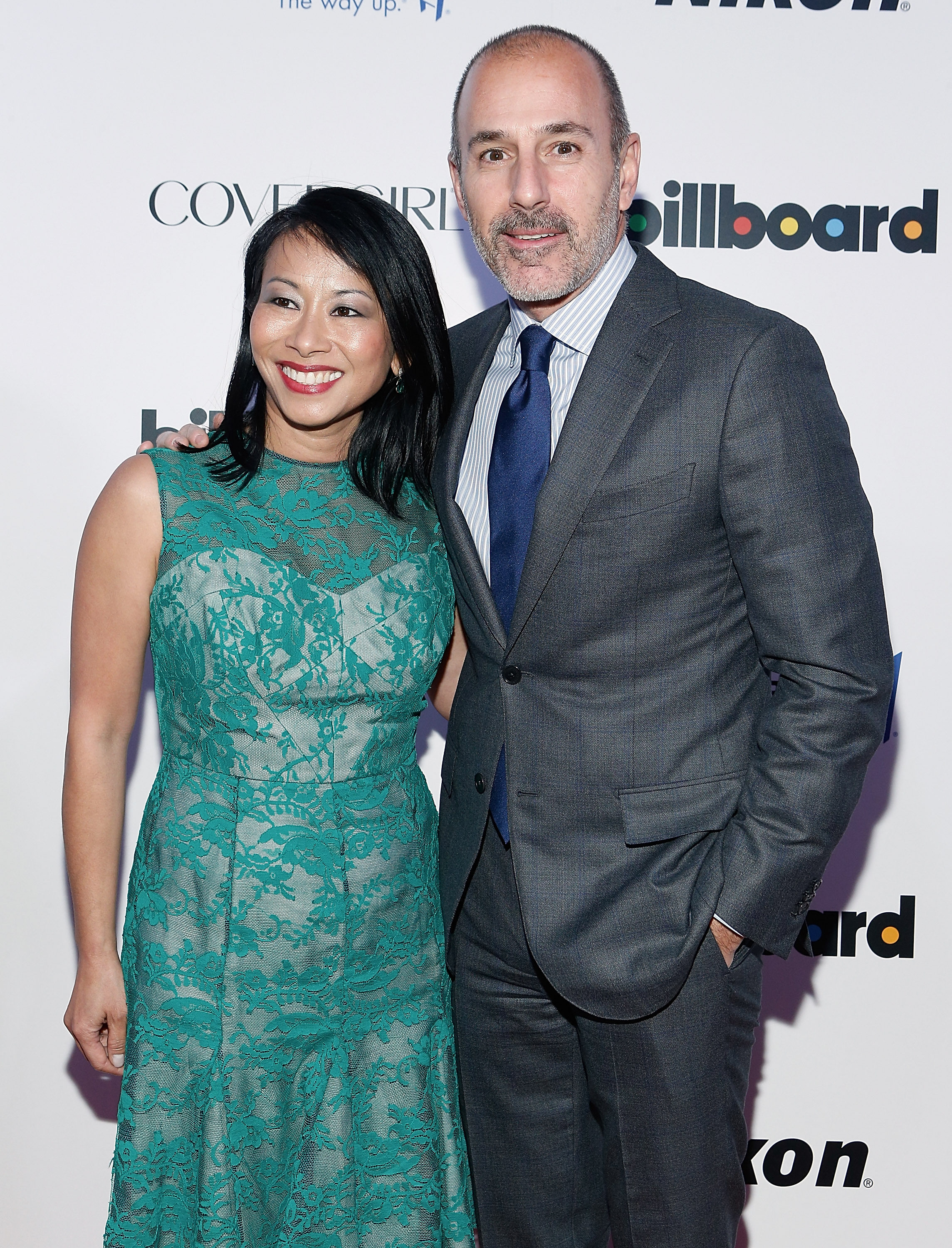 The former £16 million-a-year anchor has been accused of a litany of sexual misconduct allegations over the years by a string of female employees.

Lauer, who was helicoptered to work in Manhattan from his mansion in The Hamptons at the height of his powers, was one of the most high profile figures in American television before his fall from grace.

He has also previously been accused of having a secret button installed under his desk, allowing him to lock women in his office, presenting a colleague with a sex toy at her leaving drinks, and flashing a co-worker.

In the latest allegation Ms Lonner told colleagues that at the time, Lauer had asked her to leave a work event, where both had been at NBC headquarters at 30 Rockefeller Center in Manhattan, to join him in the office, Page Six reports. 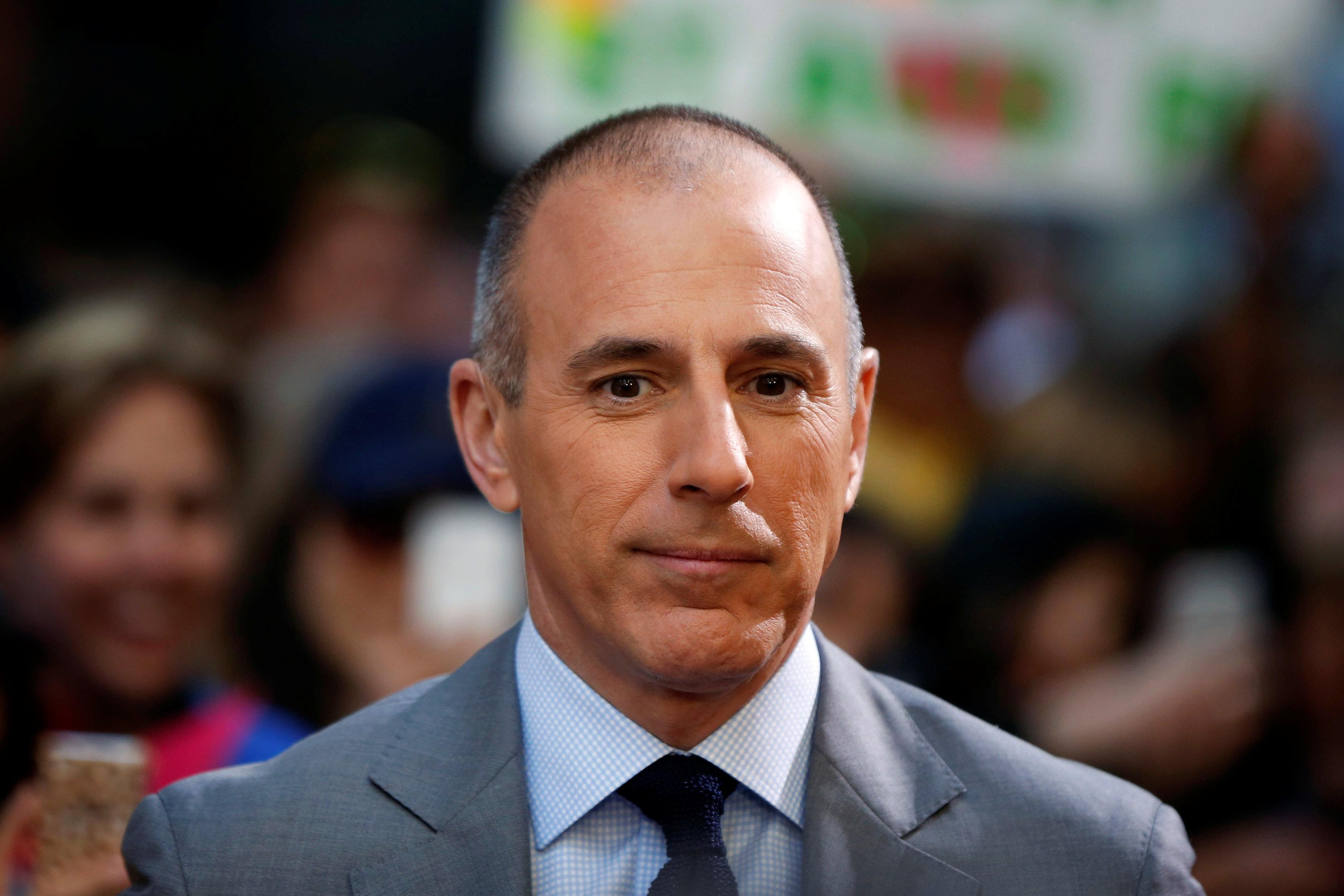 The producer believed it would be a professional meeting, but then Lauer shut the door and “unzipped his pants and exposed his erect penis,” the book claims.

The producer, who was then separated from her husband, laughed and tried to get out of his office by joking she didn’t want to be intimate in a place “where everyone else has done it,” but was told that “he knew that she wanted it.”

And acknowledging her joke about his office affairs, Lauer allegedly added that he “figured she liked it dirty” and that the encounter would be “first for you.”

Then, she said, he got angry, telling her, “Melissa, you’re a f***ing tease. This is not good. You led me on,” Farrow claims in the book.

But the book says Lonner was consistent in her retelling of the story over several years. 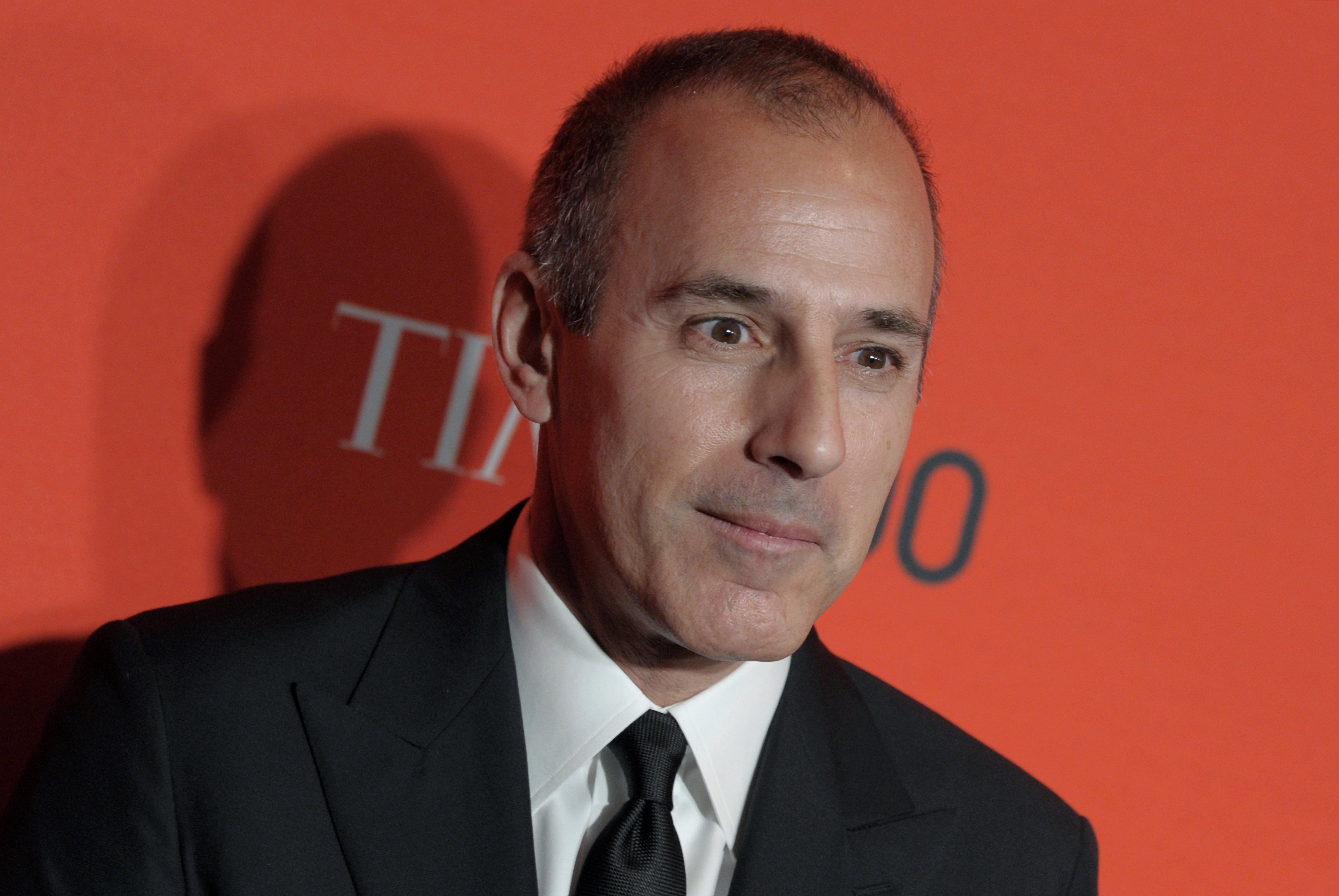 She never went to higher-ups herself, and Lonner begged Ann Curry and another on-air personality familiar with her story not to reveal her name to excutives if they did.

Ms Lonner said she feared Lauer would destroy her career, according to the book.

But Curry allegedly did tell two unnamed senior executives, that they needed to do something about Lauer.

Ms Lonner tried to find another job at one point, and got one at CNN, only for NBC top brass to tell her that Lauer was insisting she stay. 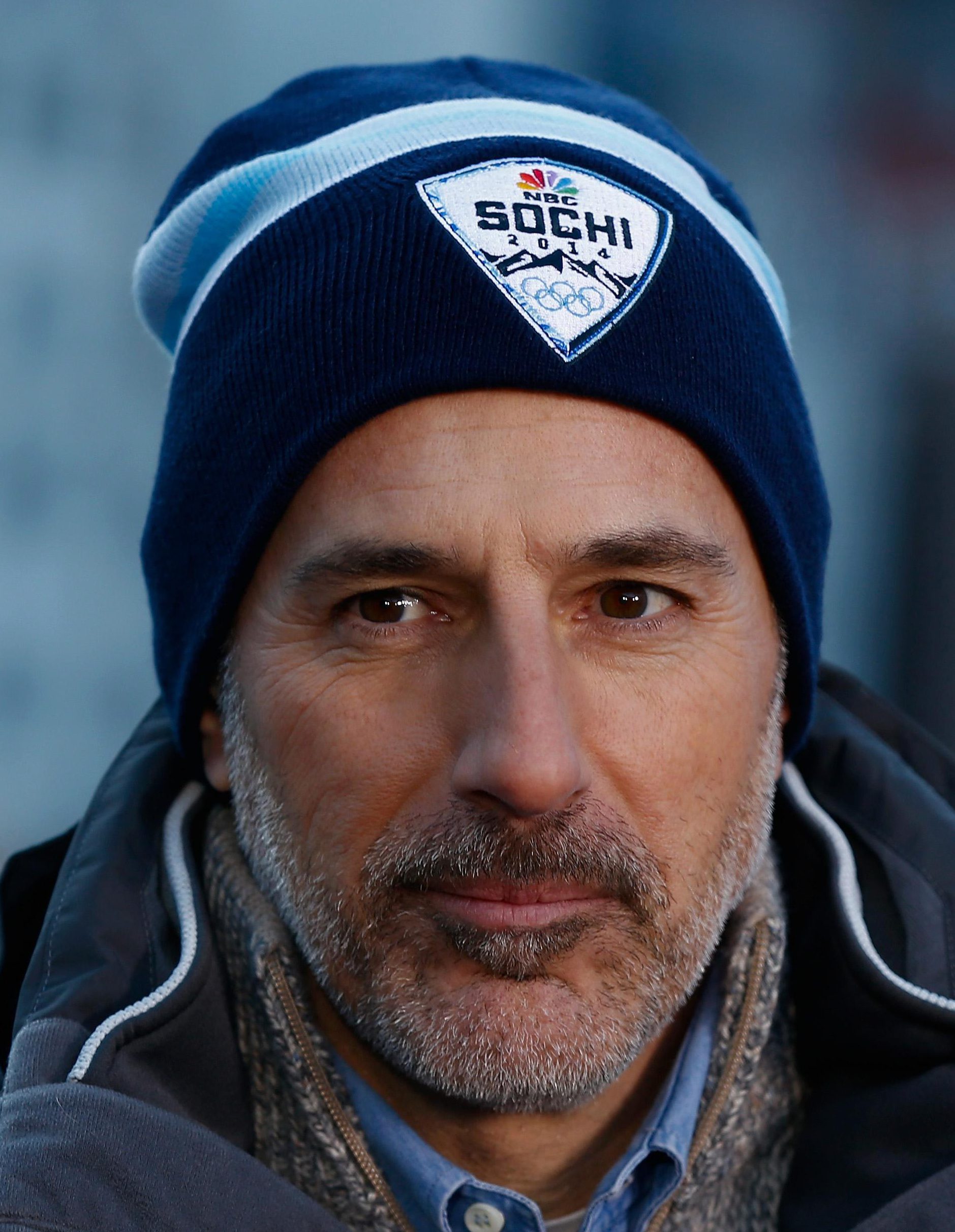 Then in 2013, she was allegedly fired without reason before her contract was up.

She consulted a lawyer, who told her the statute of limitations prevented her from making a harassment claim, the book says.

Lonner was unable to discuss her time at NBC directly with Farrow because of the parting agreement she signed with NBC. The network disputed that her payout was related to the Lauer incident.

NBC News President Noah Oppenheim hit back at Curry on Monday for her role in the whole ordeal, saying in a memo to staffers: “By her own account, Curry relayed no specific complaint, nor did she say Lauer’s ‘problem’ regarded any specific workplace misconduct.

“NBC [Universal] was able to speak with one of those former executives during the 2018 review and she denied having been told even this. At the time of the employee’s exit, three years later, she still had made no complaint about Lauer, was paid 22 weeks of severance based on her years of service, and was asked to sign a separation agreement that was standard for departing employees at the time.

“The standard separation agreement included a routine confidentiality clause that was designed to protect proprietary company information. It was not drafted to prevent an employee from reporting misconduct, and it has never been used that way.”

A version of this story first appeared on The New York Post.