Follow
Home » World News » Do octopuses really throw their penises, is it possible to get high from licking a toad and can horses vomit? Take our bizarre animal facts quiz to find out

Do octopuses really throw their penises, is it possible to get high from licking a toad and can horses vomit? Take our bizarre animal facts quiz to find out

But nothing compares to the wild things animals actually do every day. 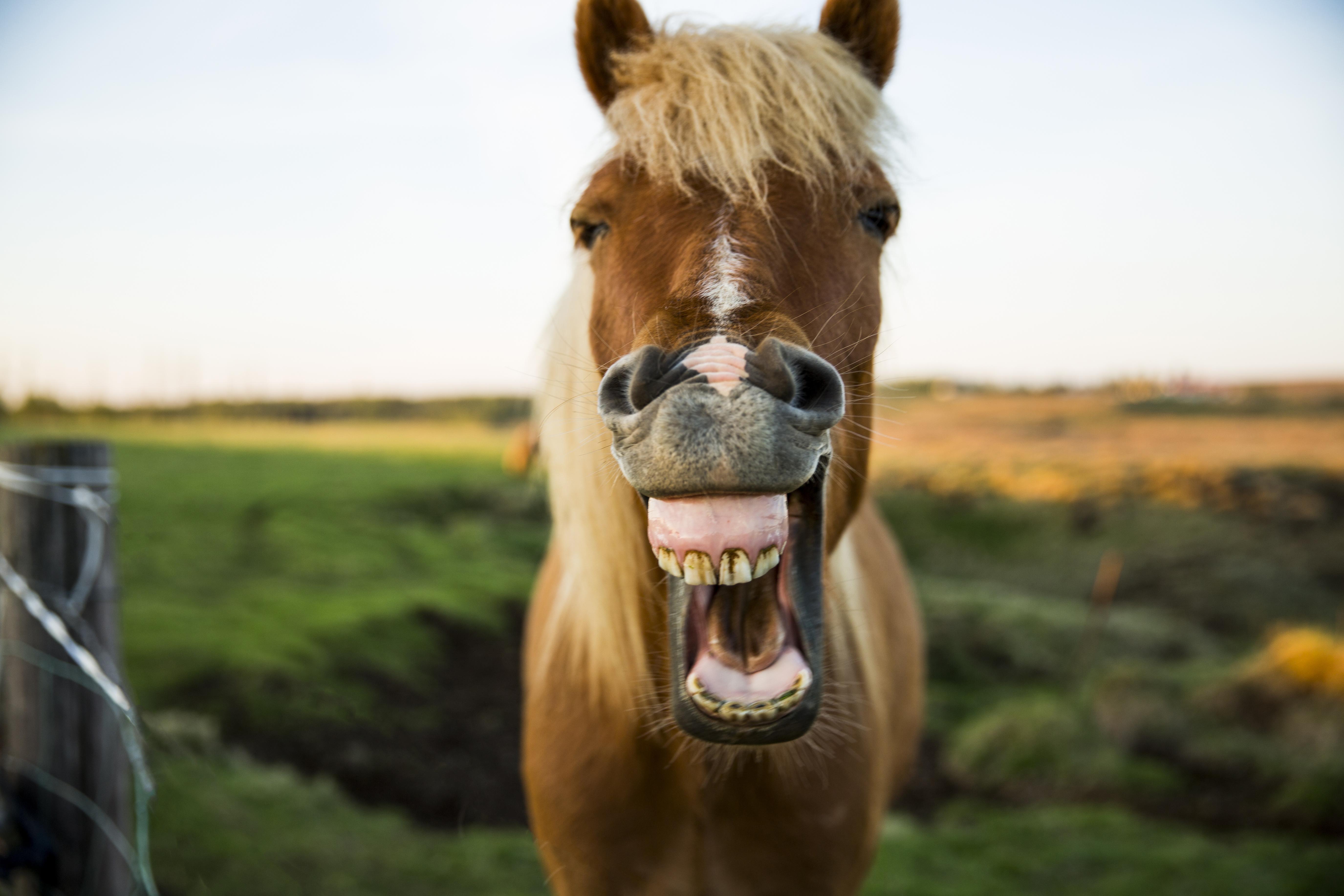 In a new book, True or Poo, zoologists Dani Rabaiotti and Nick Caruso have laid bare the truth and lies of the animal kingdom – but can you tell which of these statements are true…or poo?

Take our quiz to find out…

Which of these statements are true or poo? Scroll down for the answers

You eat spiders in your sleep

White sand is made of fish poo

If you touch a baby bird their parents will abandon them

Camels store water in their humps

Rabbits eat their own poo

Cutting a worm in half creates two worms

You can get high from licking a toad

A giant floater is a type of mussel

You're always within six feet of a rat

Earwigs lay eggs in your ears 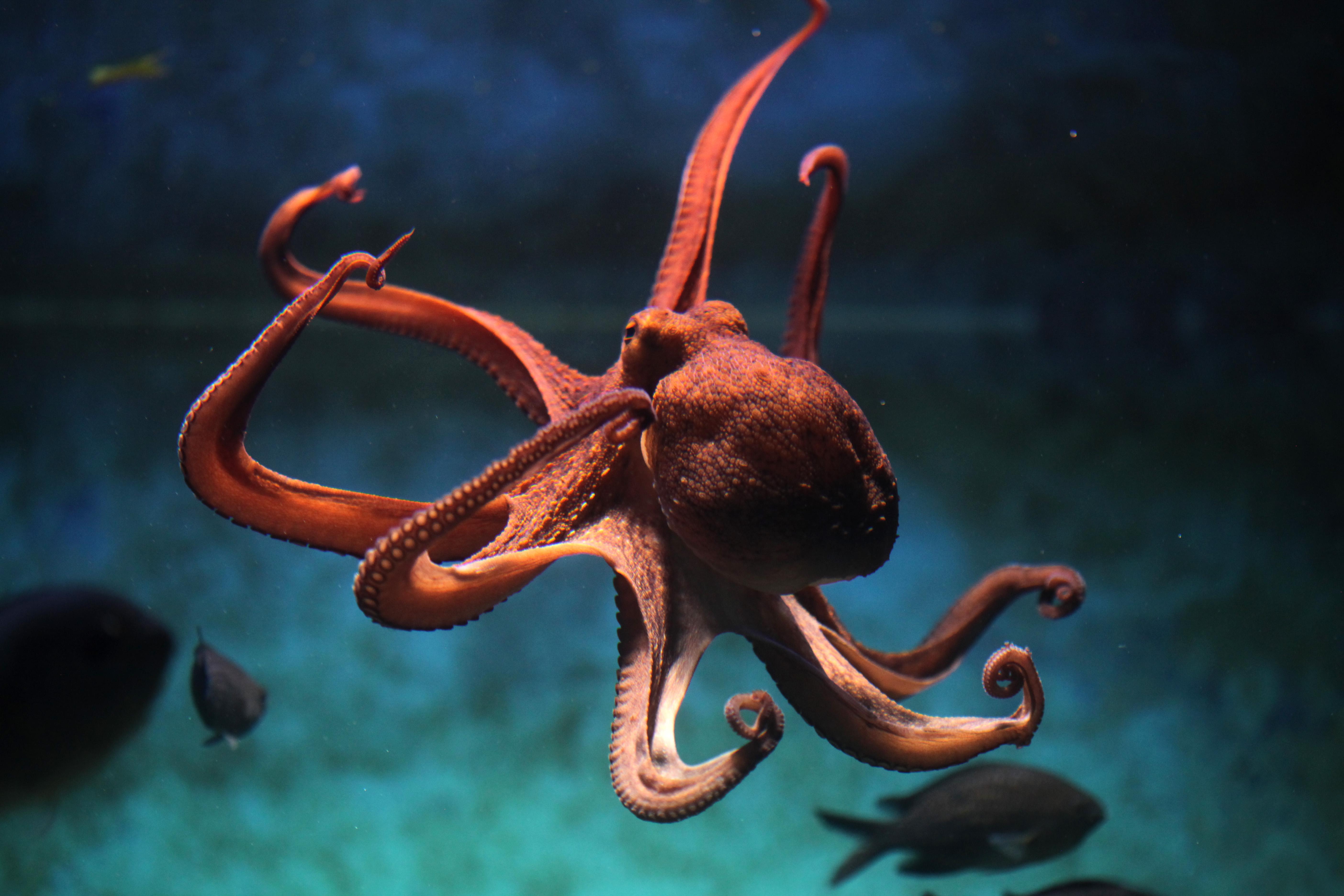 Apparently the females are five times the size of the the male octopus – and are partial to strangling and eating their male counterparts when they attempt to mate with them.

2. You eat spiders in your sleep

While it would be nearly impossible to confirm unconscious nocturnal arachnid consumption, you can rest easy tonight (as well as every other night) that you will probably not be eating a spider in your sleep. 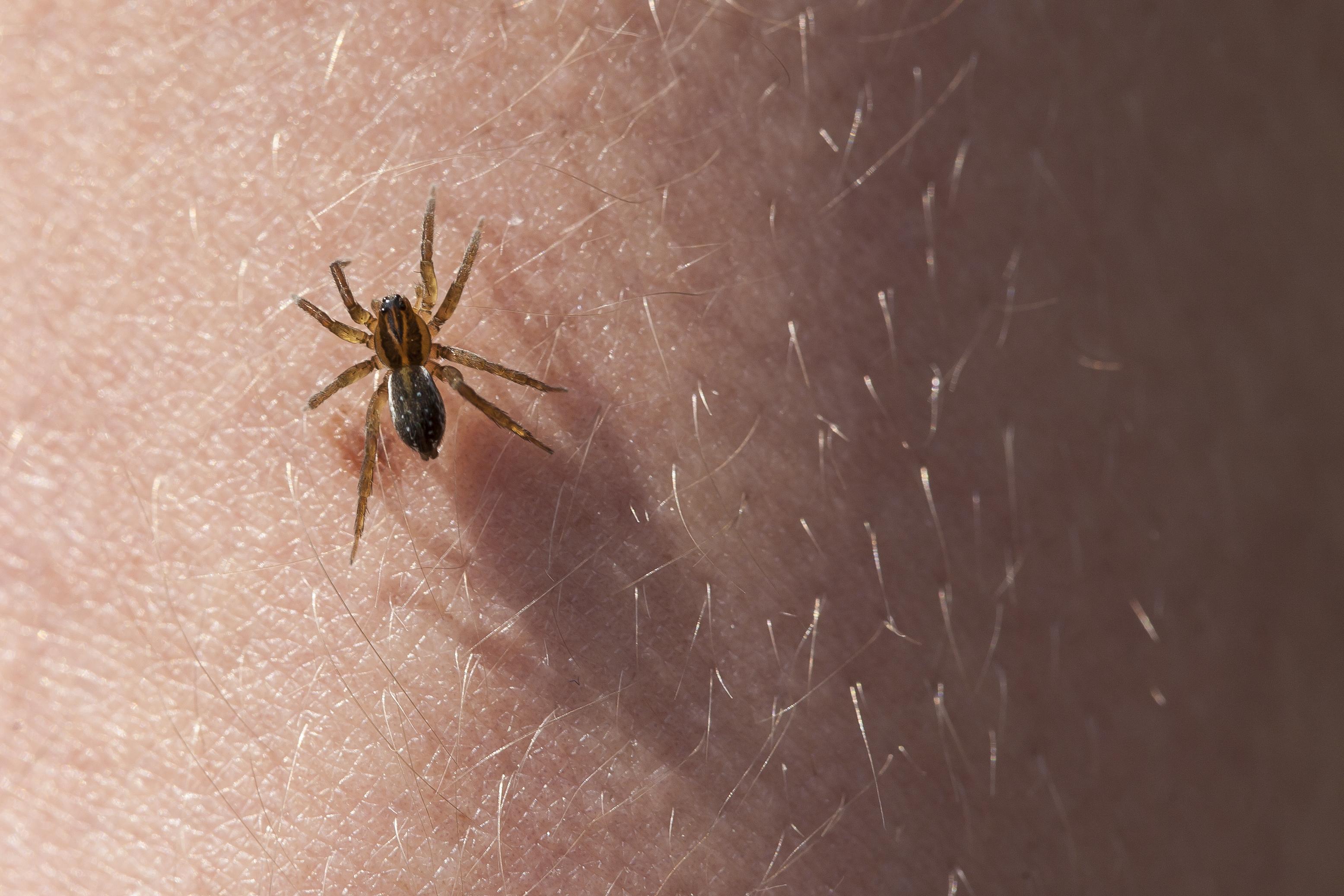 Would you be interested in going near something’s mouth that is 100 times larger than you? Spiders aren't either.

3. White sand is made of fish poo

The famous white beaches of the Maldives are basically just one giant beautiful accumulation of fish poo.

Bumphead parrotfish bite off bits of coral which is then pooed out as a fine sand, before being washed ashore to form the stunning beaches for which the Maldives are famous. 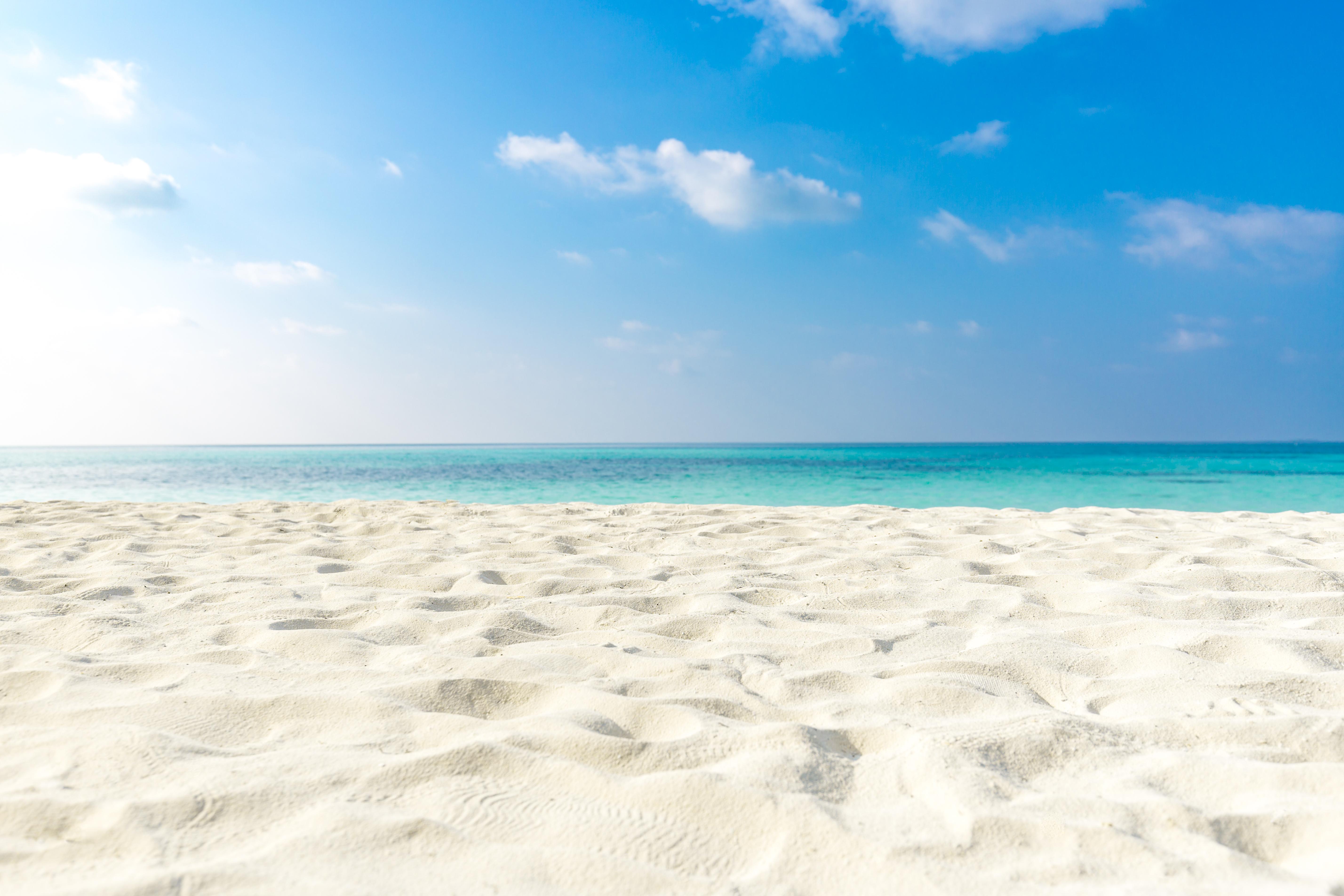 Each parrotfish can produce 90 kg of sand each year, and as a result 85% of sand in the region has passed through a parrotfish at some point.

4. If you touch a baby bird their parents will abandon them

This is clearly one of those things we were told by our parents to instil unfounded fear in us for life (like we would all die if the interior light was on in the car at night, remember that one?).

But no matter what you were told, touching a baby bird will not make its parents abandon it.

Birds are rather fond of their offspring, and tend not to let them die if they can help it. 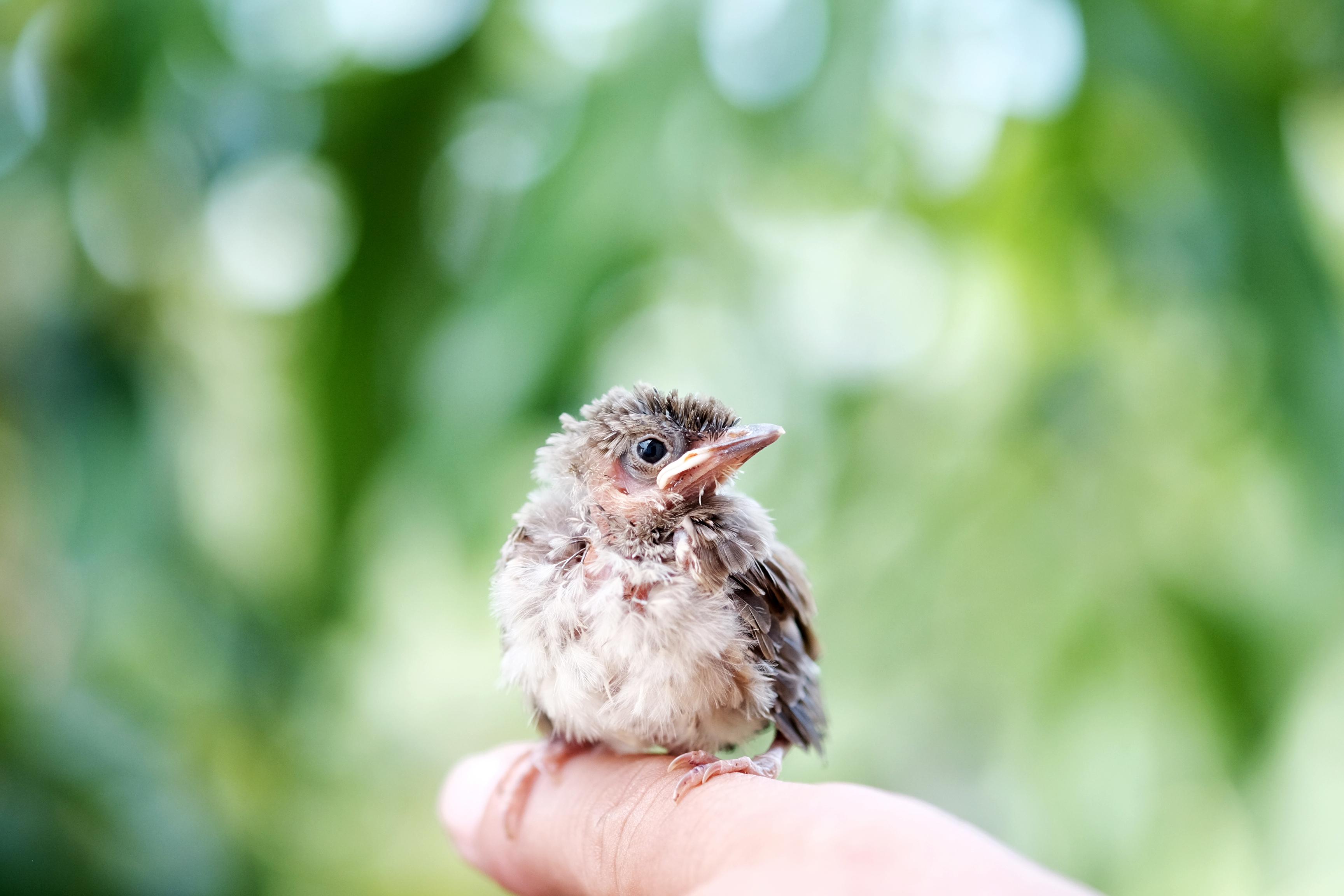 The myth that birds will abandon their chicks if you touch them comes from the belief that birds can smell the scent of humans. But in reality birds have a pretty rubbish sense of smell.

Still, if you find a baby bird, you shouldn’t touch it – this can be distressing
to both the chick and its parents.

When we vomit our stomach is squeezed between our abdomen and diaphragm, and the food and other contents are expelled. Horses, however, can’t do this. 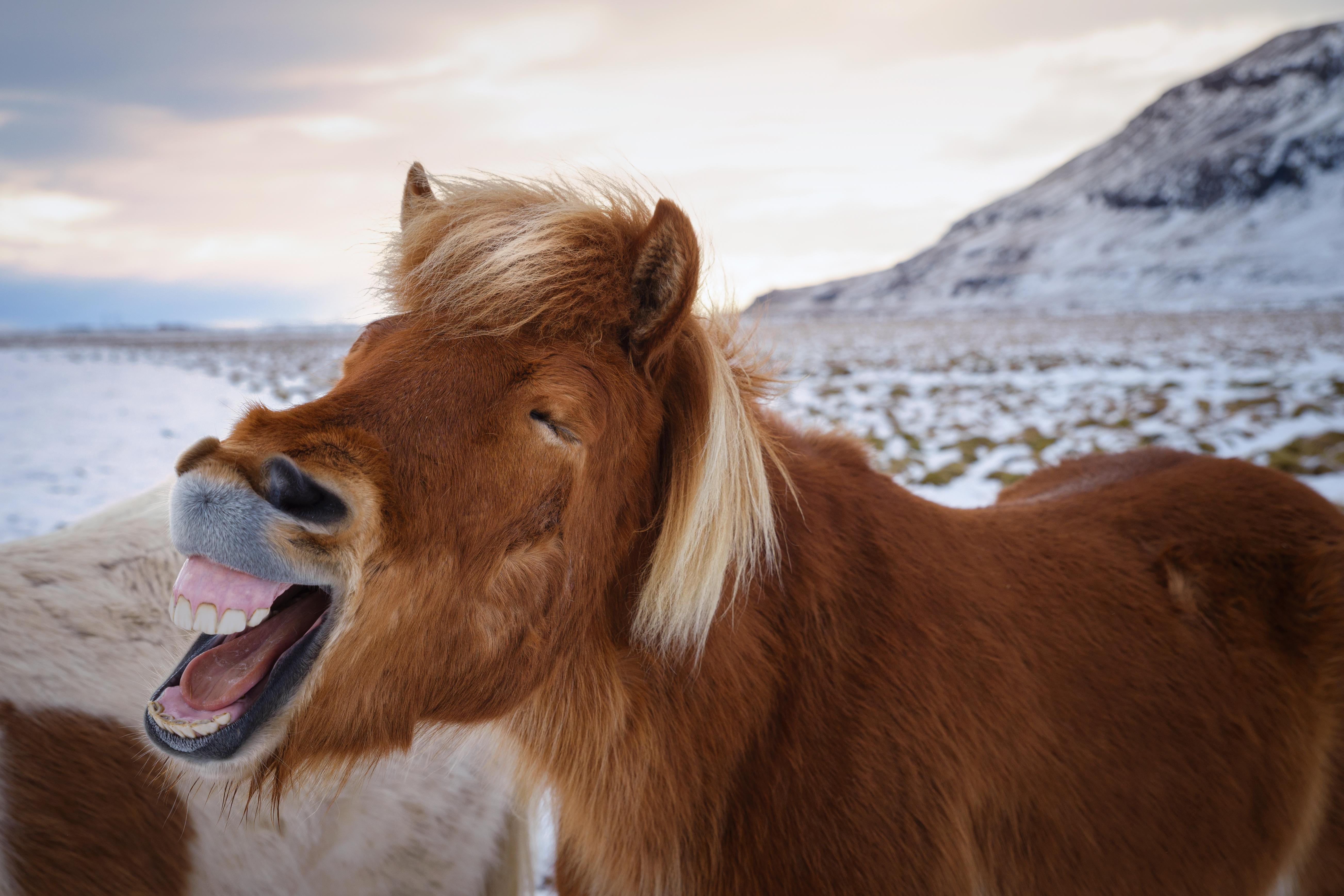 The valve at the bottom of the oesophagus, which leads into the stomach, is much stronger in horses than humans, preventing food being passed back into the mouth.

On top of this, a horse’s stomach is positioned within the rib cage, preventing it from being squeezed by the abdominal muscles.

6. Camels store water in their humps

The hump is actually used to store fat as there isn’t a huge amount to eat in the desert. 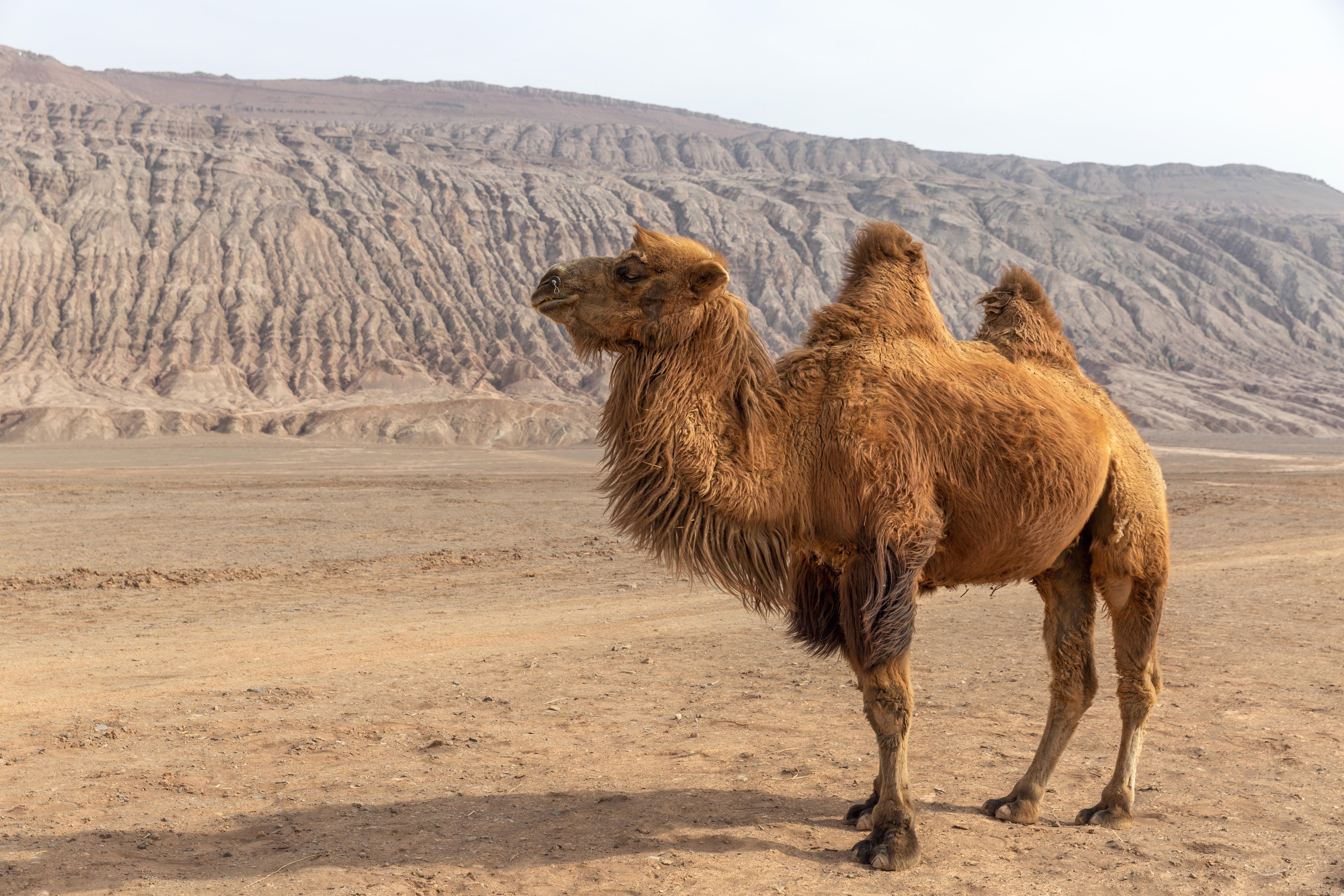 Camels prevent water loss through special nostrils which stop them expelling water when they breathe, and they have incredibly efficient kidneys that reabsorb most of the water from their urine.

What is it with sea creatures throwing bits of their body around as weapons? 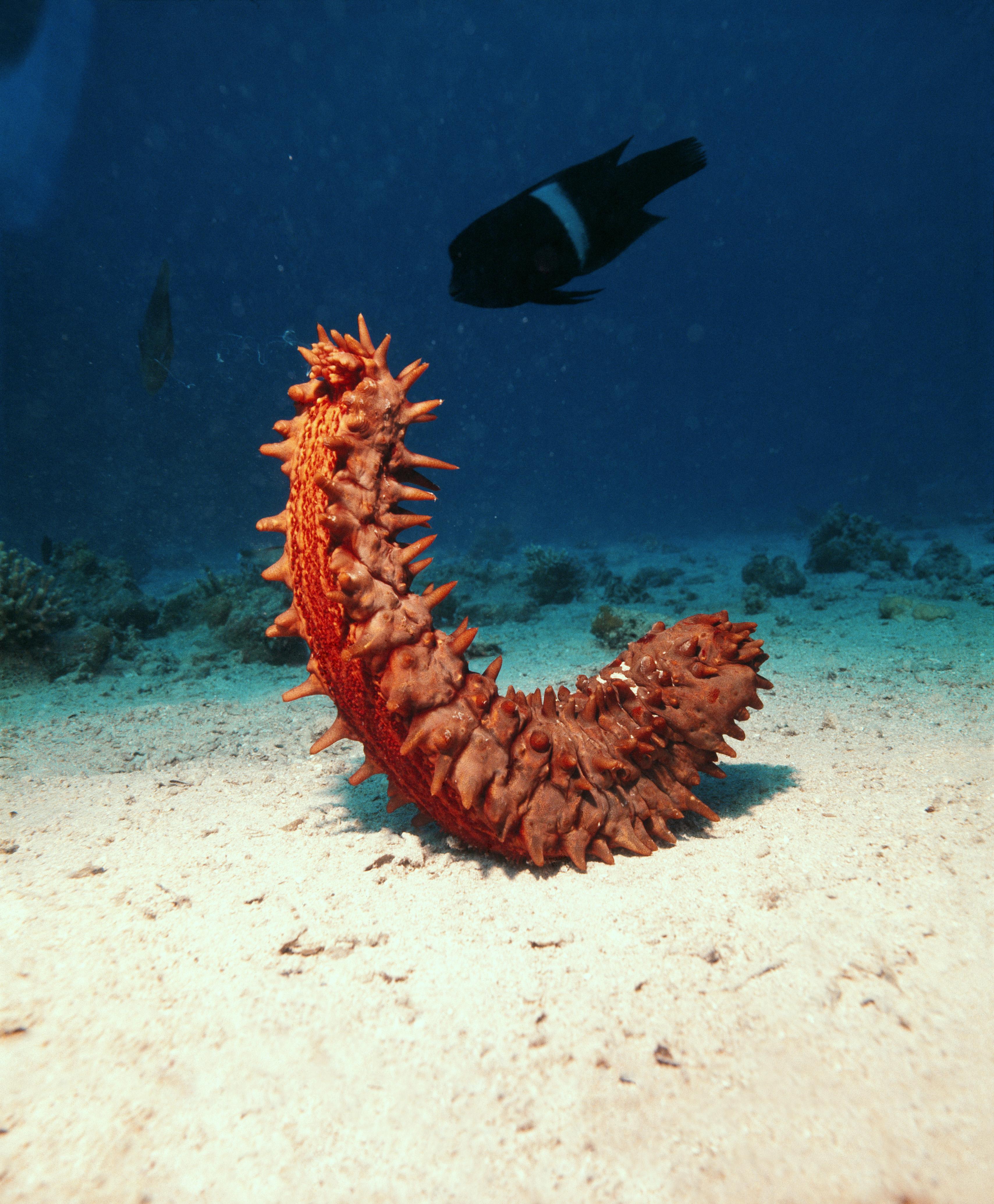 When threatened, the connective tissue holding the sea cucumber’s organs in place rapidly softens, parts of the body wall become soft and muscles in the body wall contract –literally shooting the internal organs at the predator.

They then regrow their organs and carry on as normal.

8. Rabbits eat their own poo

Rabbits are hind-gut fermenters, meaning their food is broken down right at the end of their digestive system. 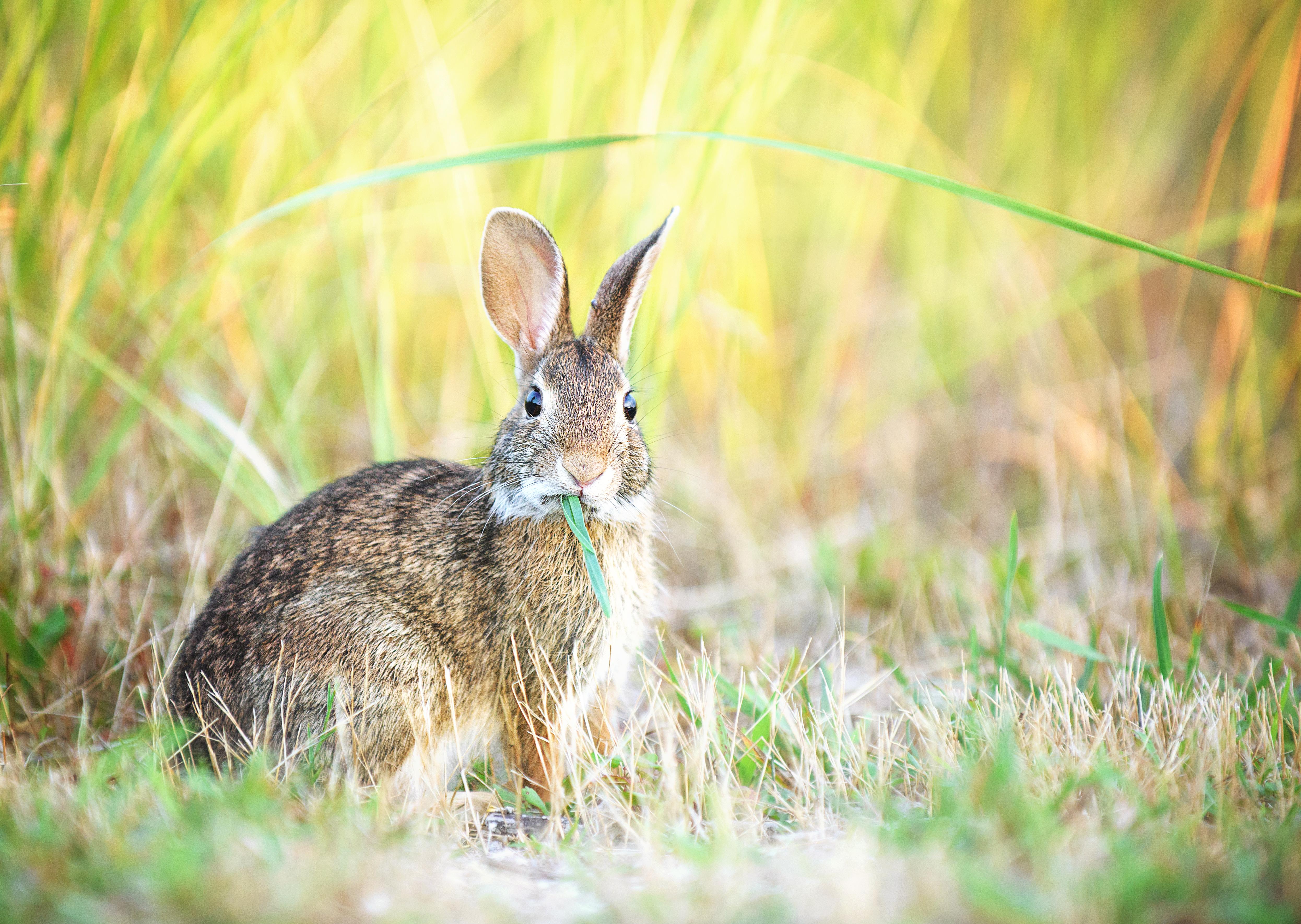 But because nutrients are absorbed in the rabbit’s stomach and small intestine – through which the food has already passed – they eat their own poo again to get the goodness.

9. Cutting a worm in half creates two worms

If you've ever accidentally cut a worm in half with a spade, you'll have seen both ends may still wriggle.

Sadly, this doesn't mean you've created two worms, it's just that the head end is still alive, and the nerves in the tail are in spasm. 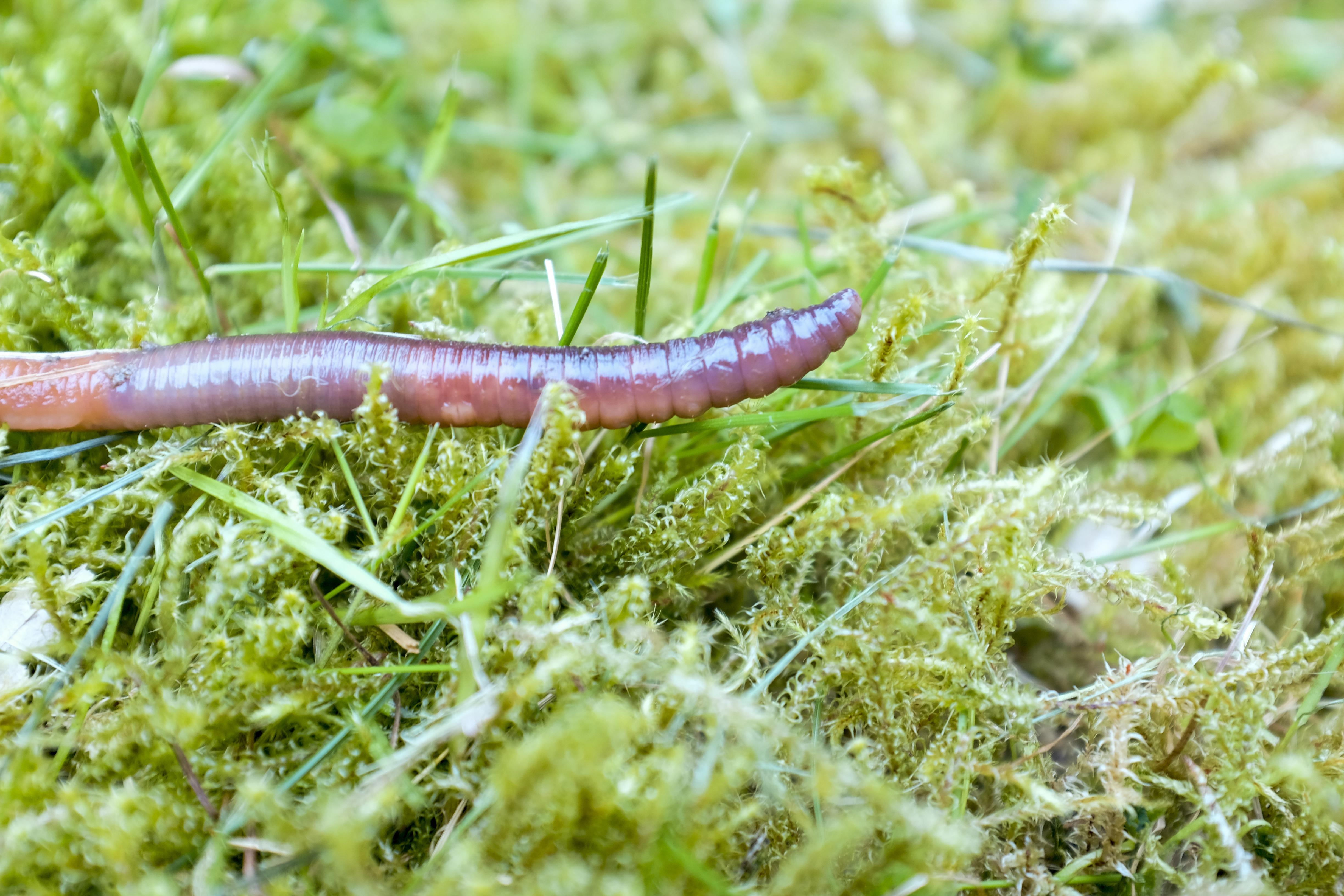 While the head end may survive and grow a new tail, the tail end can't grow a new head.

10. You can get high from licking a toad

We have no idea who tried this, but turns out licking a cane toad or a Colorado River toad will send you on a trip. 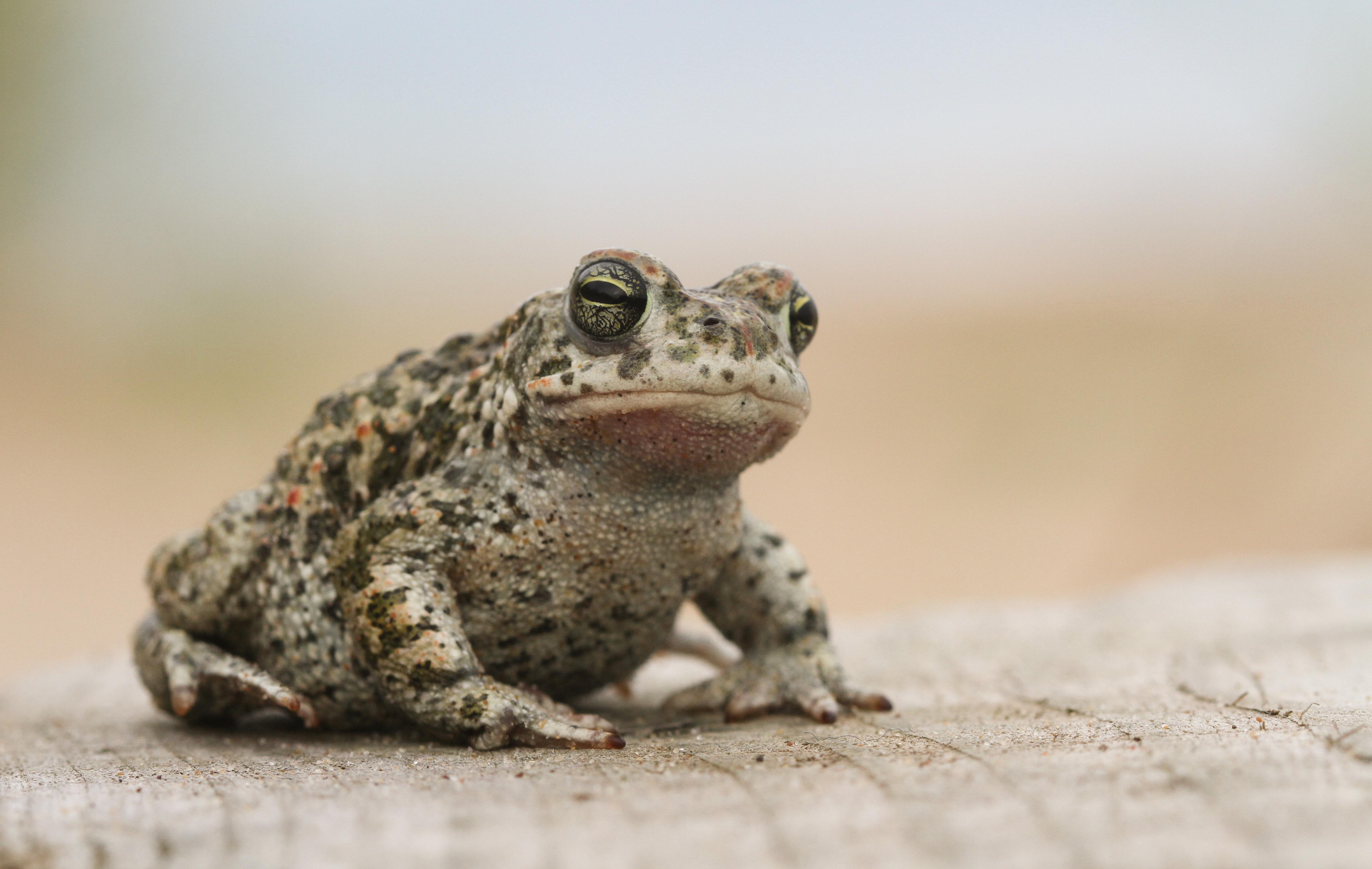 These toads produce a chemical that makes the human brain release serotonin – the substance that makes us feel happy.

So people will feel rushes of happiness, as well as have powerful hallucinations.

11. A giant floater is a type of mussel

The giant floater is a large mussel, growing up to 25 centimetres, which is a tan colour and, according to some, resembles human poo. 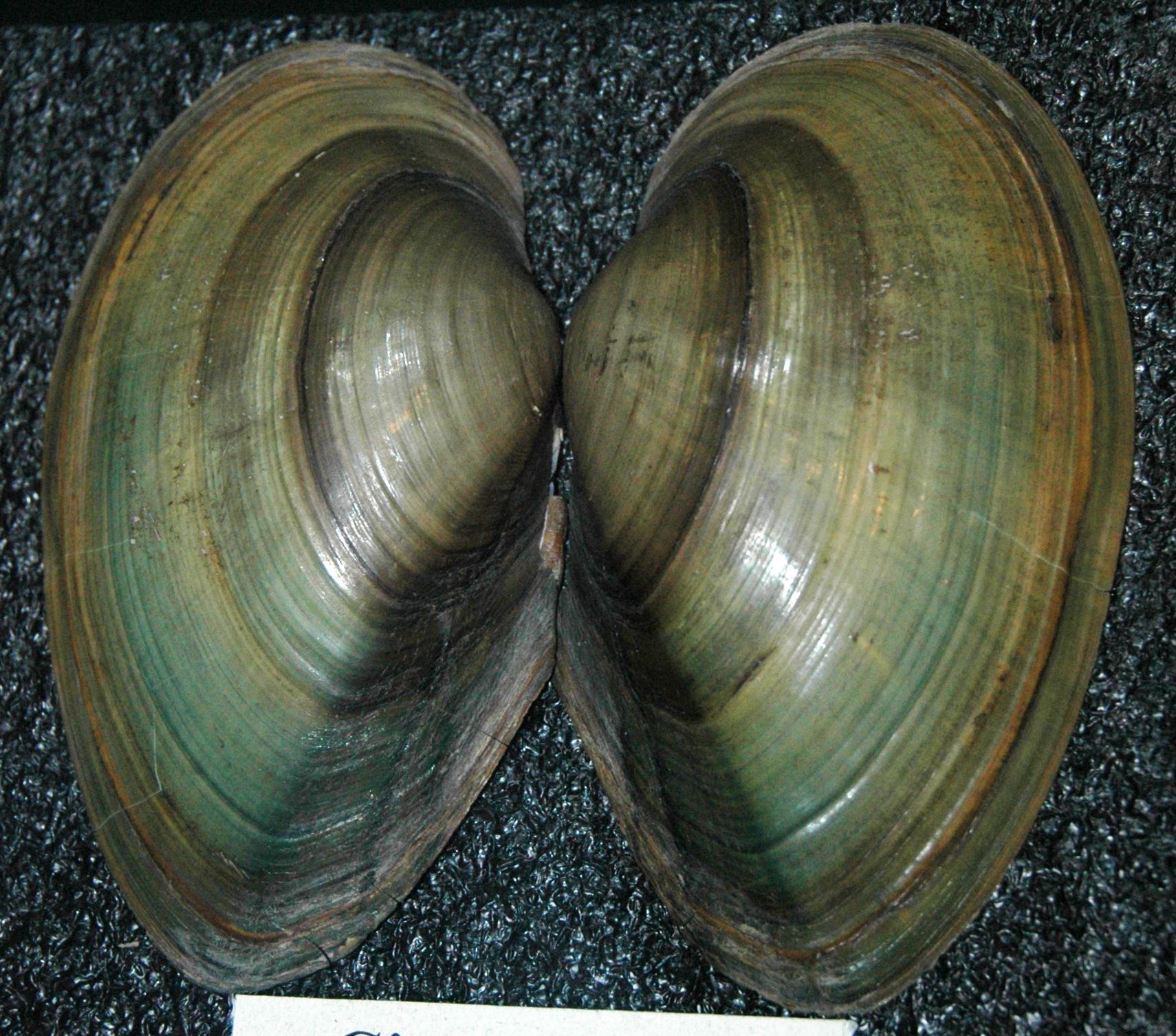 12. You're always within six feet of a rat

The myth that rats are always close to you dated back to the 1900s when there were an estimated 40 million rats in the UK. 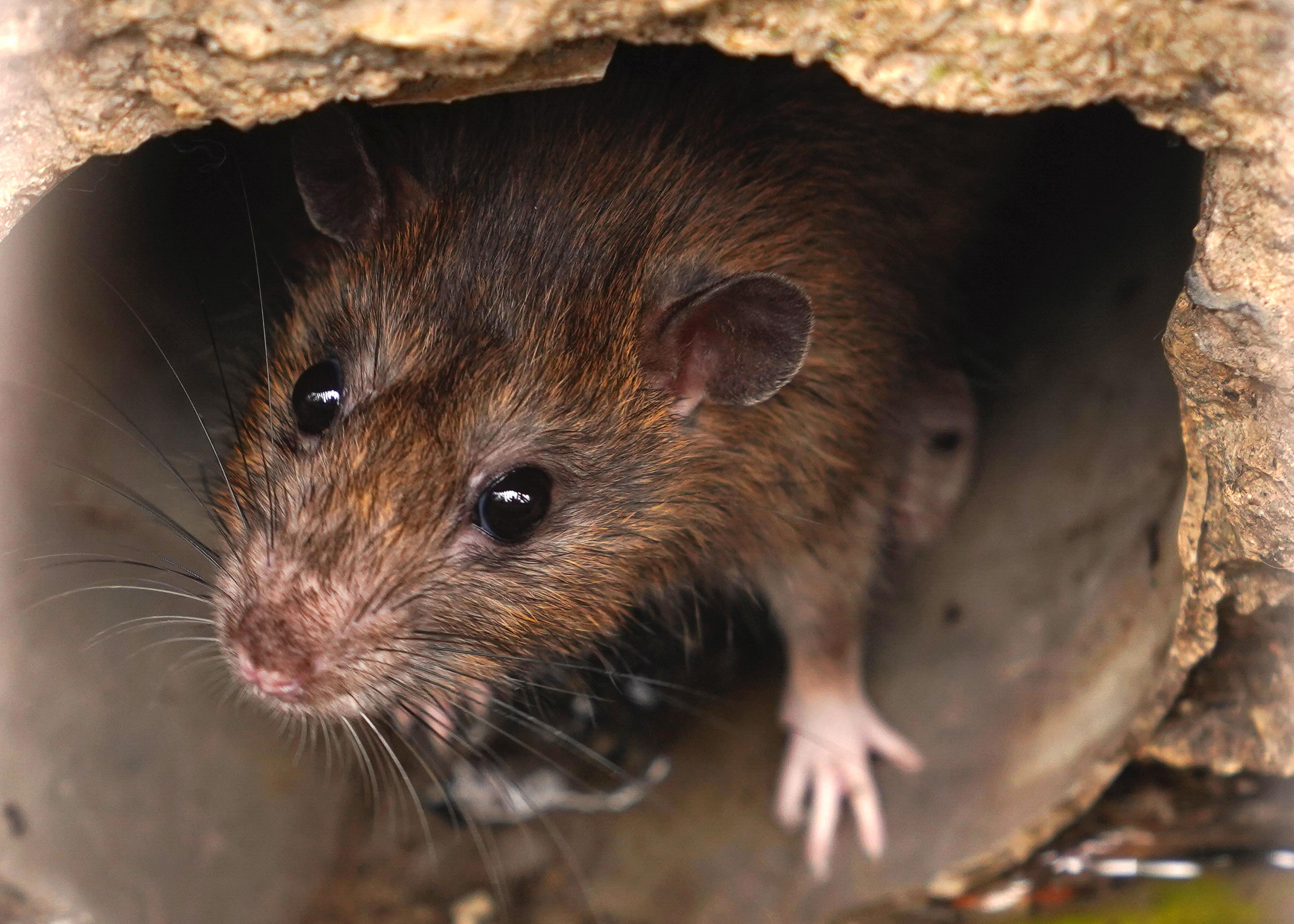 Modern estimates put closer to 10 million, and while that may seem high, 70 per cent of these rats are found in rural areas.

13. Earwigs lay eggs in your ears 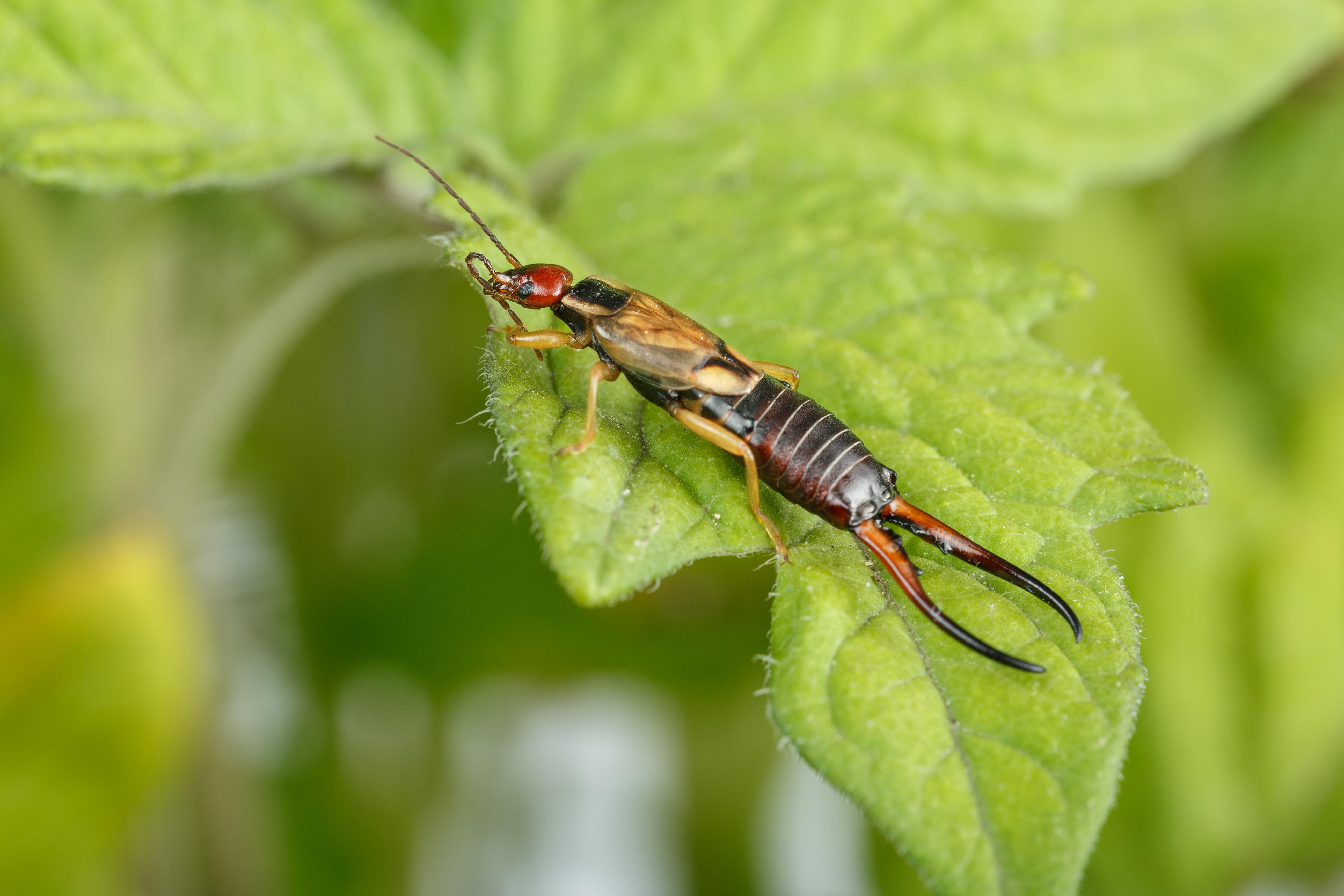 Earwigs have been on this planet for at least 208 million years but have been given a bad name since the Romans came along and decided that earwigs were actively seeking out people’s ears to burrow into and lay their eggs.

This is most definitely a myth.

Adapted from True or Poo? by Dani Rabaiotti and Nick Caruso, published by Quercus.