In a startling intervention, Dominic Raab called for the introduction of new “Anti-Competitive Behaviour Orders” to end rip-offs and give consumers much faster access to compensation. 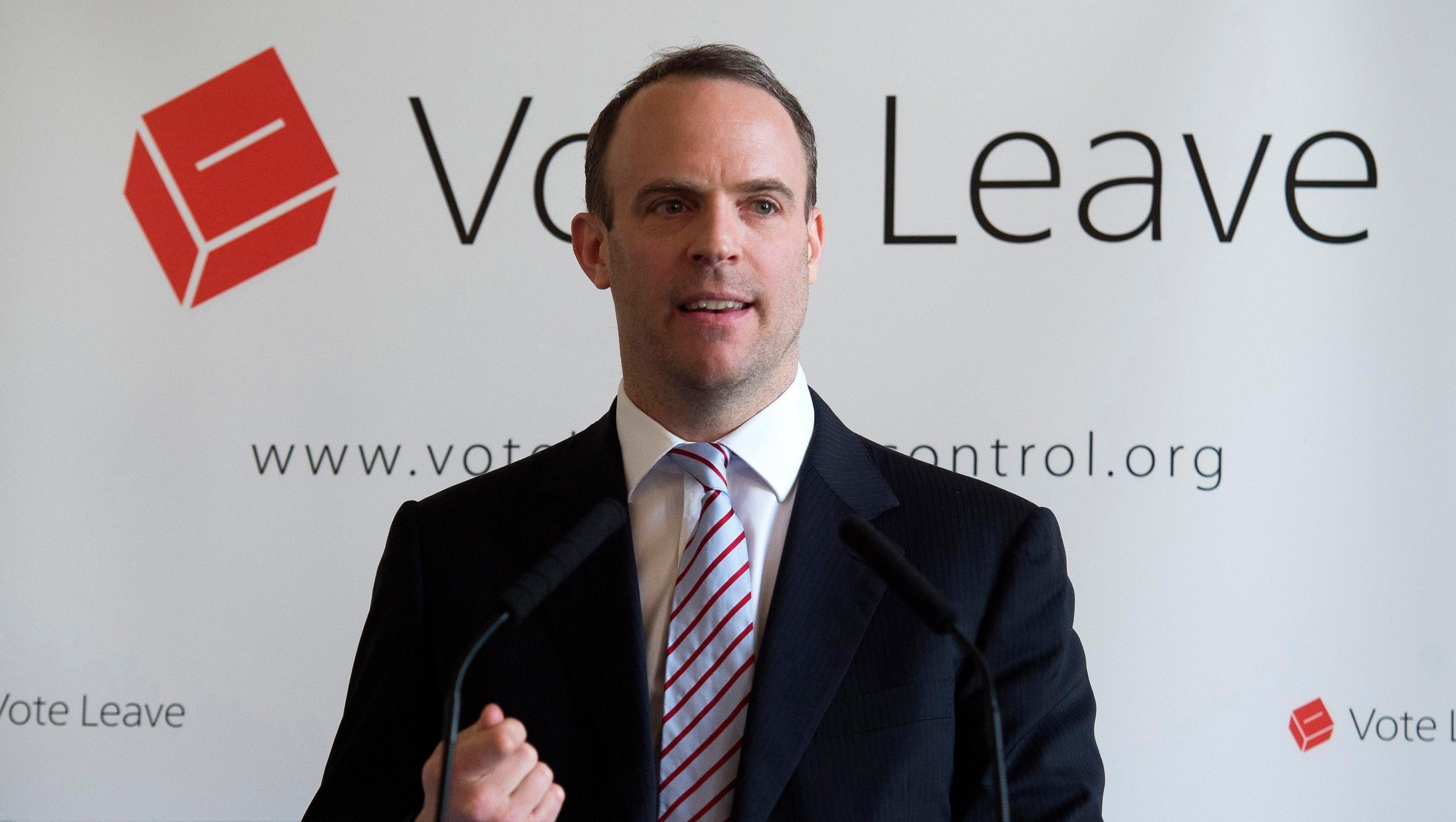 The call will almost certainly be seen as another pitch for the Tory leadership – and spark a fresh backlash over Ministers speaking out.

ASBOs were introduced by Tony Blair in 1998 to stamp out intimidation, drunkenness and violence by hoodies and families.

Mr Raab said ‘ACBOs’ would be a legally binding order – requiring a lower standard of proof than a full blown criminal case – that could be slapped on a business to force them to change their ways. 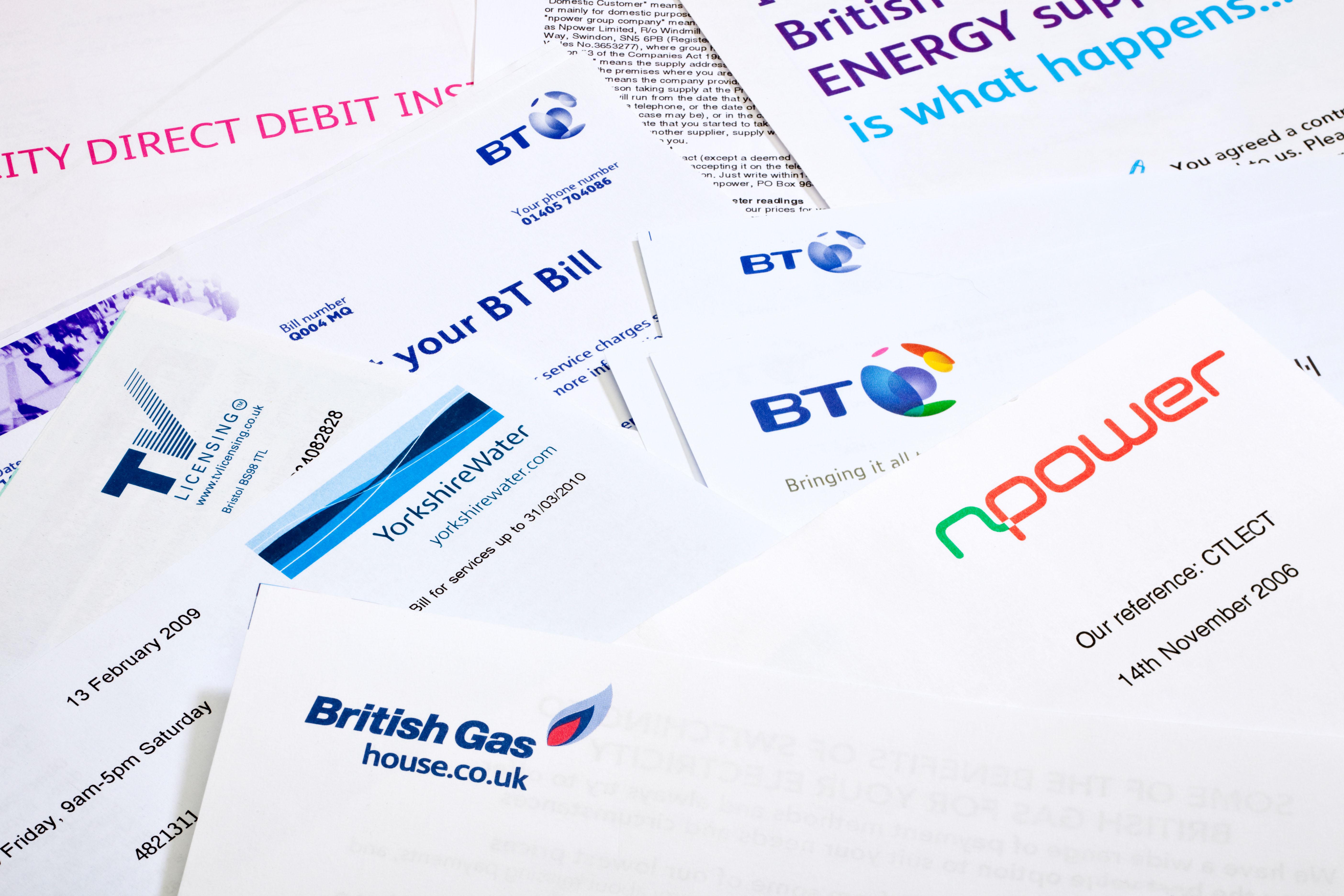 He said too many businesses are “colluding” to rip off consumers – and given capitalism a bad name.

“Capitalism should not be allowed to become equated with the exercise of a vice-like grip by big business over one or other sector of our free market economy,” the Minister said.

“An ACBO would be a legally binding direction to business – on a lower standard of proof required in normal anti-cartel criminals cases – requiring them to desist from anti-competitive or unfair practices.” 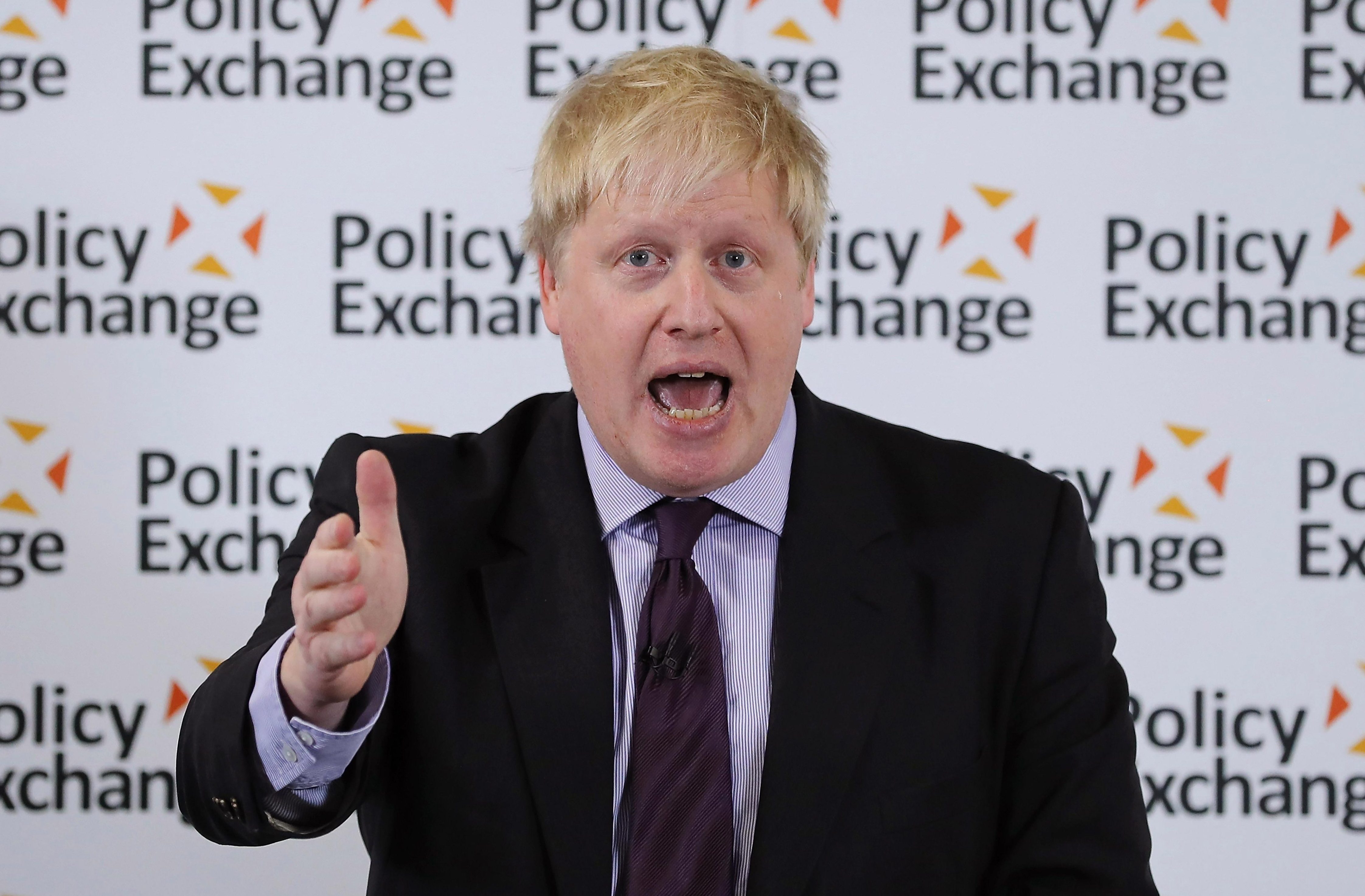 But it’s the dramatic call for the use of ASBO-style sanctions on companies threatens to send relations between the Government and the City to a new low. Foreign Secretary Boris Johnson enraged businesses this week when it emerged he had said “f*** business” at a private reception earlier this month.

Mr Raab’s call came in a submission to the Department of Business’ consultation on “Modernising Consumer Markets” as a local MP – and was published on his constituency website this week.

He also called for energy companies to be forced to list the various parts of a household energy bill to consumers – from wholesale costs to eco charges – to be “more transparent”.

He urged Business Secretary Greg Clark to split BT in two to separate off its Openreach wholesale arm. He also called for mobile phone companies to disclose “hidden” costs of a handset in customer bills.

Mr Raab said: “Complaints from consumers about being ripped off by big corporations have risen significantly.

“Properly-functioning capitalism should be inspired by the opportunity to create tangible benefits for the economic Little Guy – the start-up, the small business, the worker and – above all – the consumer.”