The eldest Trump son shared the cutting comments alongside a video of Biden flubbing over his words a bit while discussing the coronavirus pandemic during a campaign stop in Pittsburg. 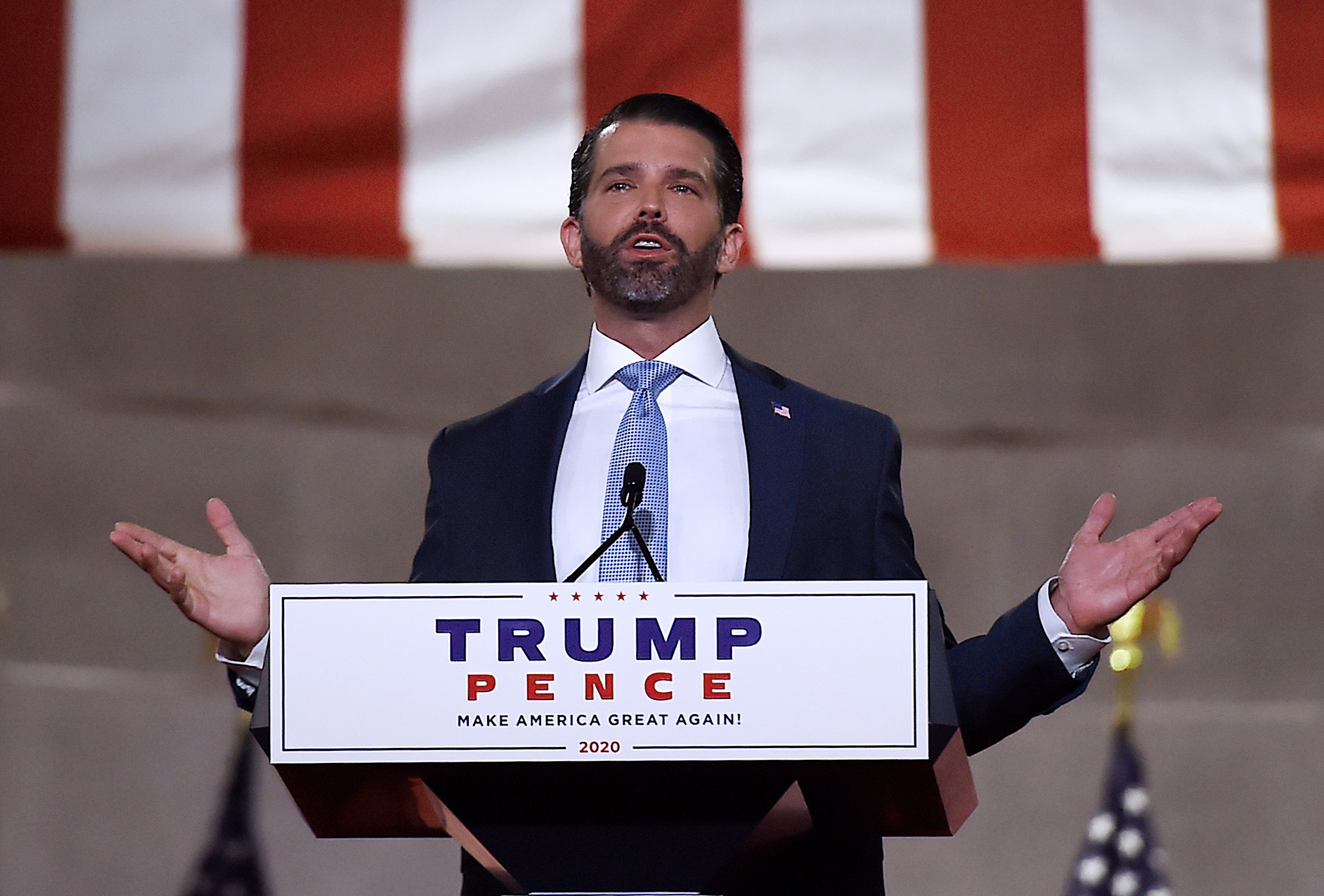 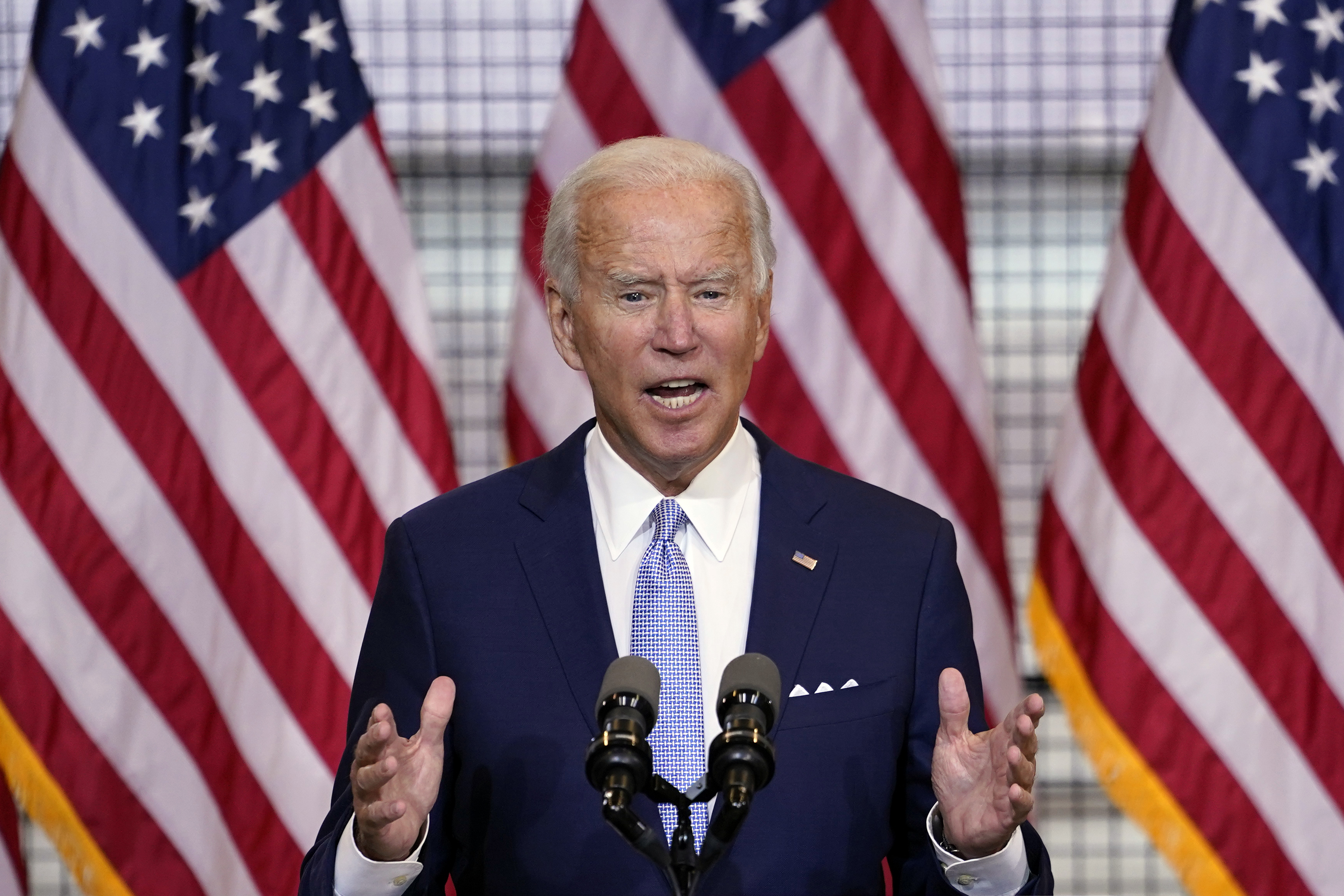 "It's truly sad that someone in his family hasn't stepped in and said enough is enough. At what point is this sham basement campaign considered elder abuse?" Trump Jr tweeted.

The video shows Biden, who is 77, fumbling over his words while commenting on the death toll from the ongoing coronavirus pandemic in the United States.

The president himself is 74 years old.

Trump's campaign has received much flak for what many have called a hands-off approach to the current pandemic. He has repeatedly downplayed the danger of the virus and in-fighting within Congress has meant a long delay on a new financial relief package for Americans in need. 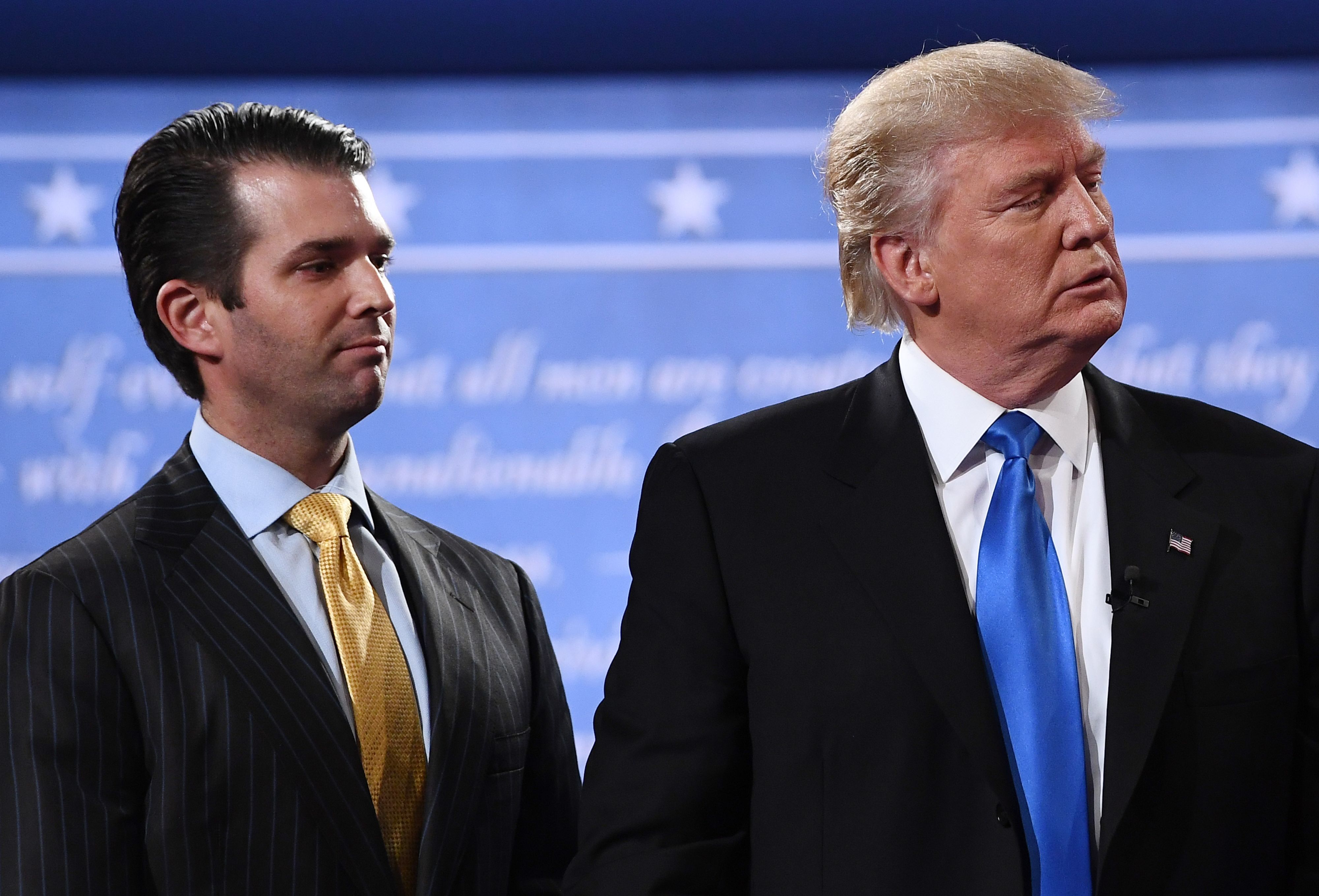 When it comes to Trump campaign tactics, Biden's mental state has been a common target, with the president regularly referring to the Democratic nominee as "Sleepy Joe."

Over the weekend, Trump Jr, 42, accused Biden of refusing to stand up to the "radical" left and to put a stop to riots.

"In Democrat-run cities across the country, innocent people are being murdered, communities are being burned to the ground, small businesses are being destroyed & Joe Biden refuses to stand up to his radical supporters causing the mayhem. Enough is enough, Joe," Trump Jr wrote. 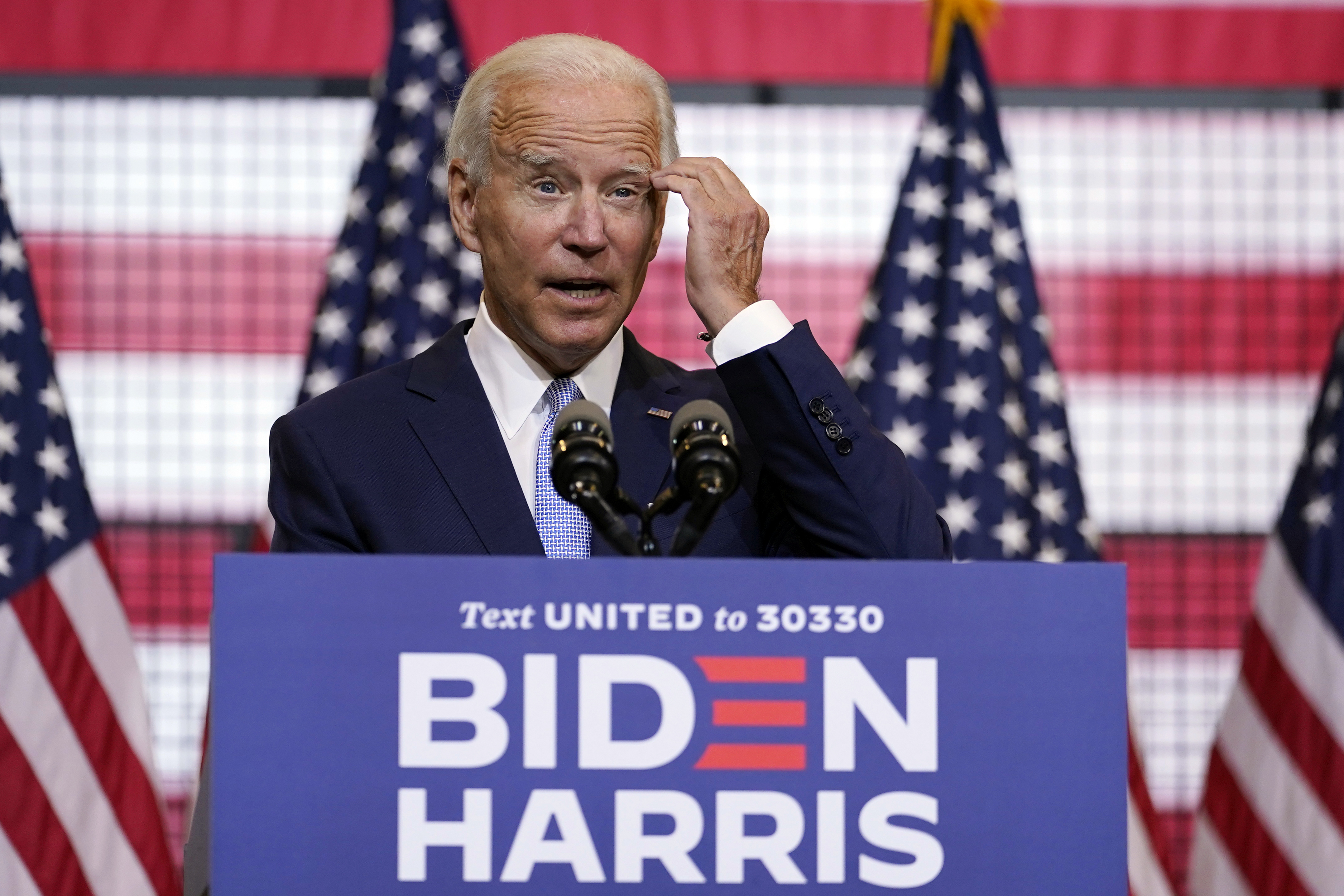 He added the hashtag #BidenRiots, despite the fact that the unrest of the past few months has all occurred during his father's presidency.

Biden's campaign brushed off the comments from Trump's camp, and turned the tables when the president refused to condemn 17-year-old Kyle Rittenhouse, who has been charged with murder after allegedly fatally shooting two protesters in Kenosha, Wisconsin.

"He wouldn't even repudiate one of his supporters who is charged with murder because of his attacks on others."

"He is too weak, too scared of the hatred he has stirred to put an end to it," he added.

"So once again, I urge the President to join me in saying that while peaceful protest is a right – a necessity – violence is wrong, period. No matter who does it, no matter what political affiliation they have. Period."